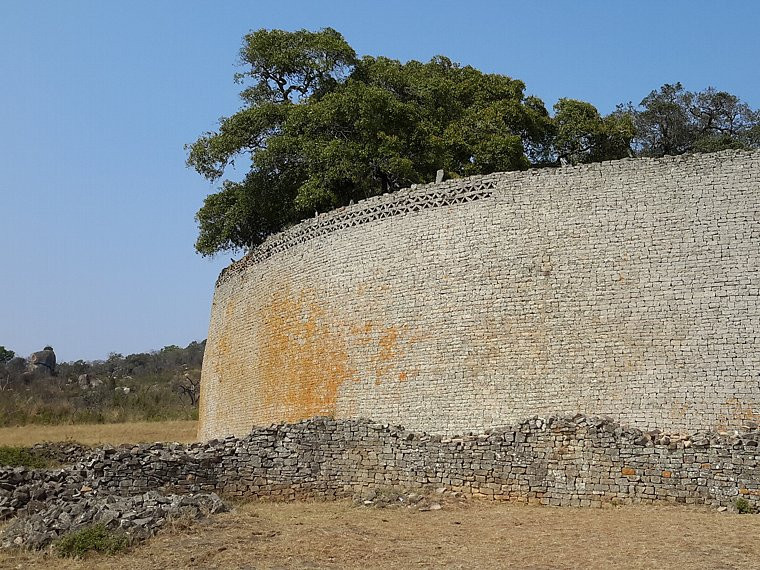 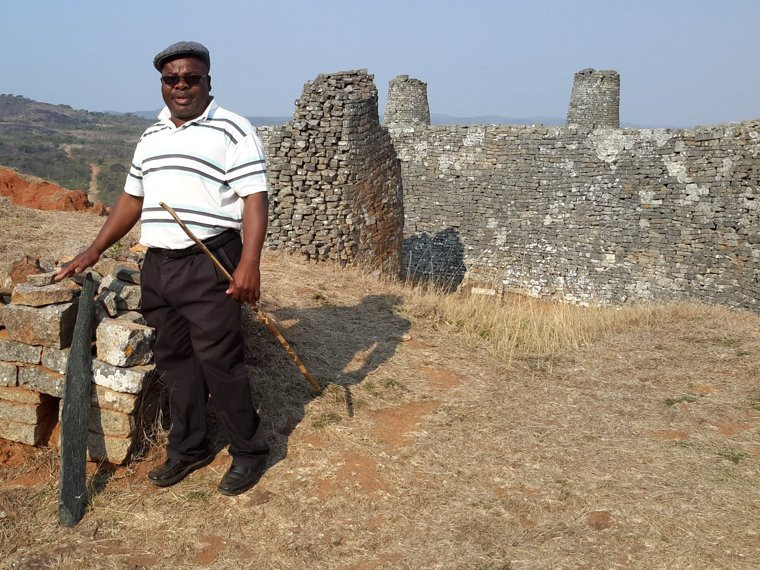 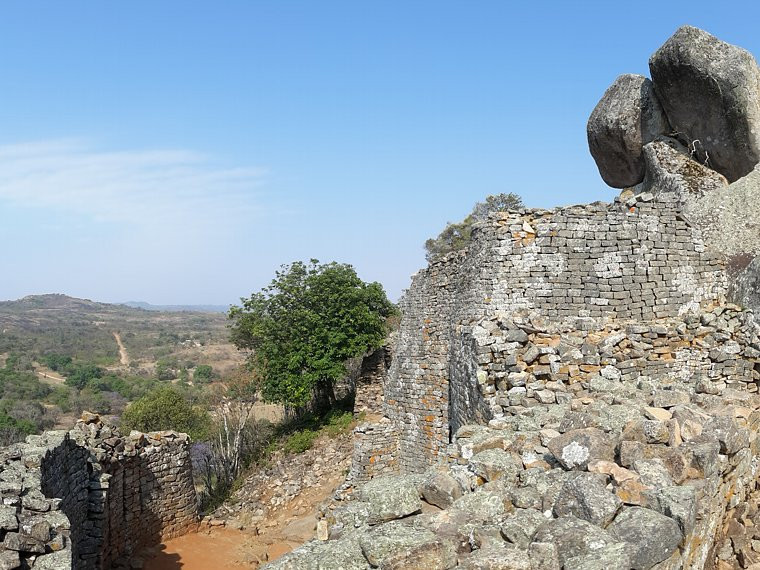 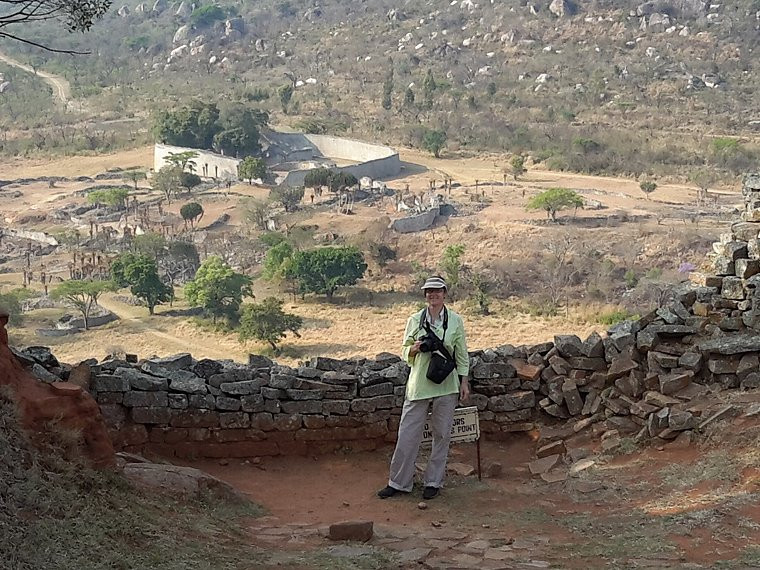 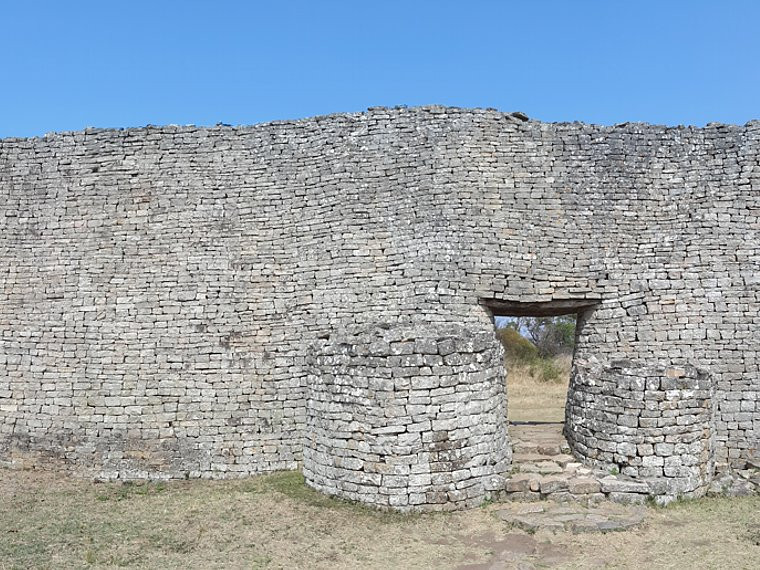 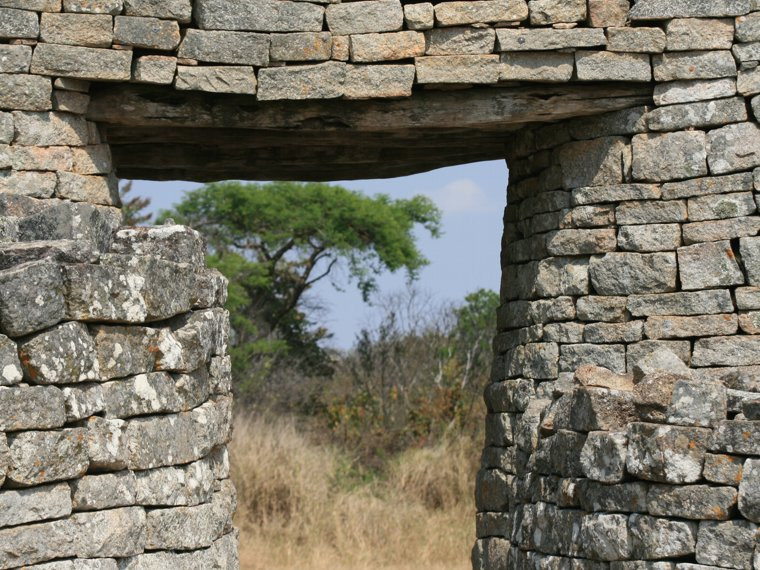 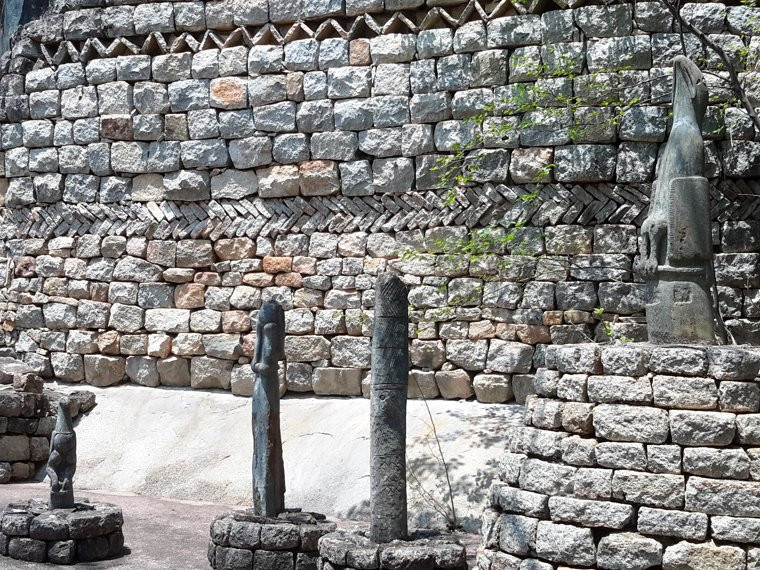 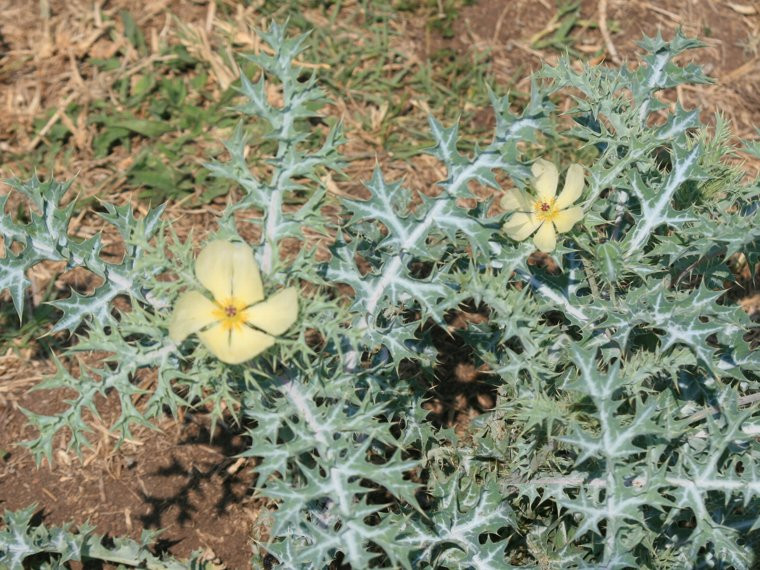 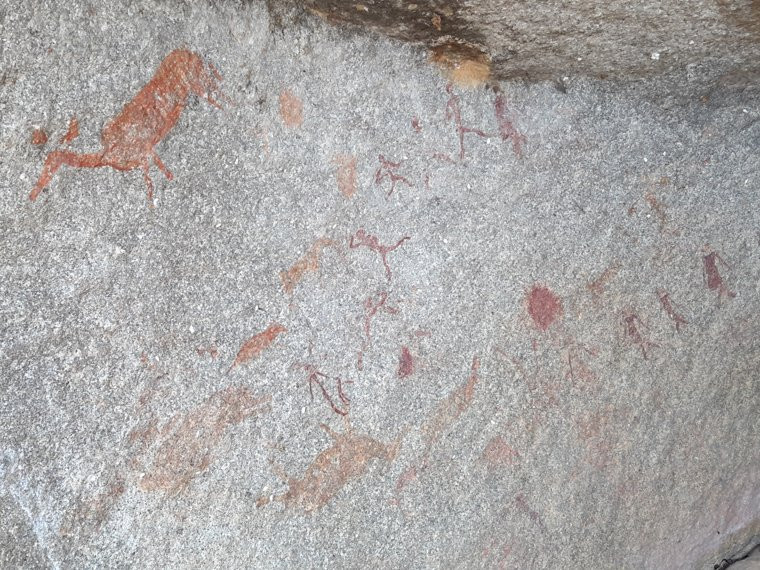 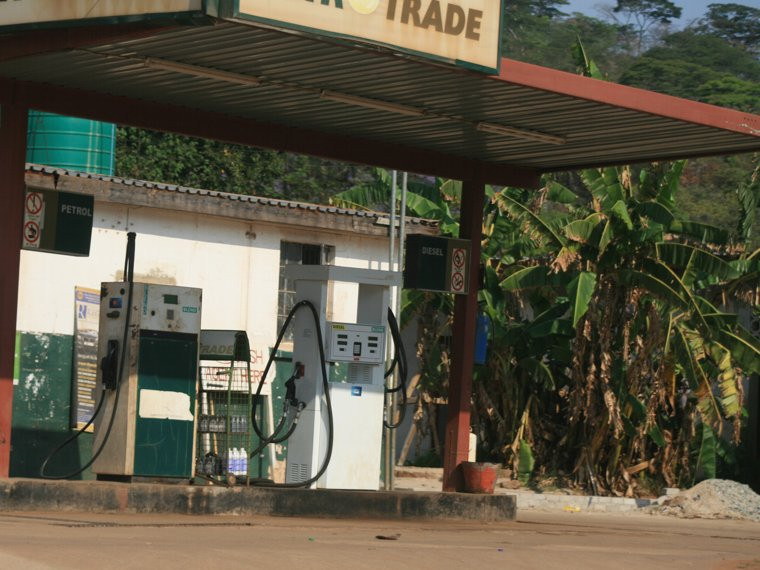 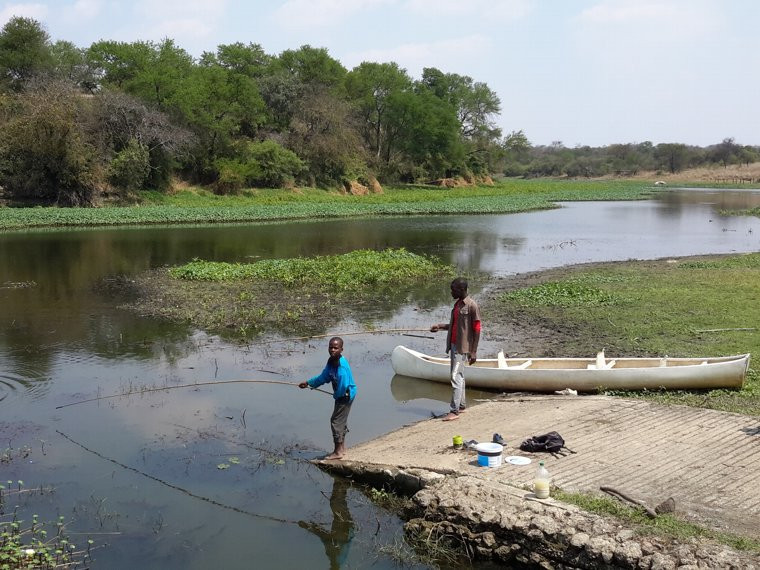 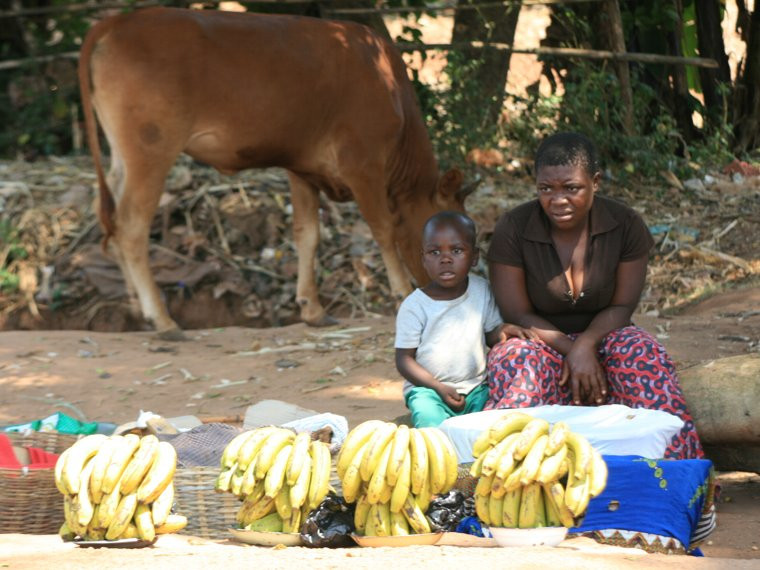 Great Zimbabwe is an ancient city in the south-eastern hills of Zimbabwe near Lake Mutirikwe and the town of Masvingo. It was the capital of the Kingdom of Zimbabwe during the country’s Late Iron Age. Construction of the city by ancestors of the Shona people began in the 11th century and continued until the 14th century. At its peak, it could have housed up to 18,000 people. Today it is recognised as a World Heritage Site by UNESCO.

Great Zimbabwe served as a royal palace for the Zimbabwean monarch and would have been used as the seat of political power. One of its most prominent features were the walls, some of which were over five metres high and which were constructed without mortar.

Gweru is Zimbabwe’s third largest city and is on the main link of rail between Bulawayo and Harare. Most of the residents are involved in enterprises which are designed to produce leather shoes and building materials.

Zimbabwe’s southern parts are lower in altitude with a much hotter climate and arid type of vegetation. This so called is known for its’ sugar plantations and the Gonarezhou National Park which borders Mozambique.