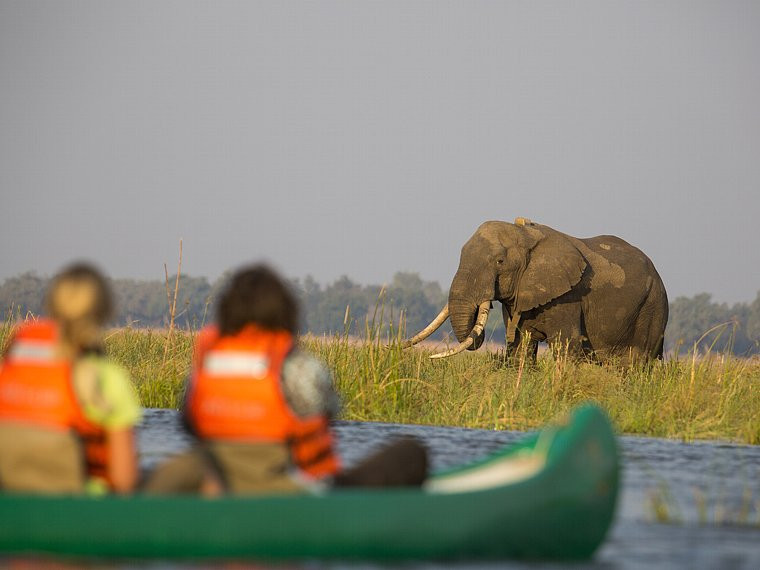 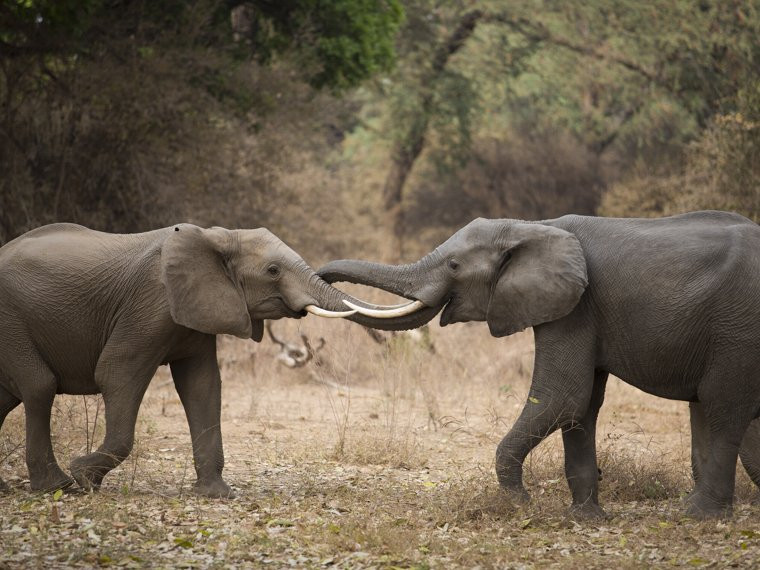 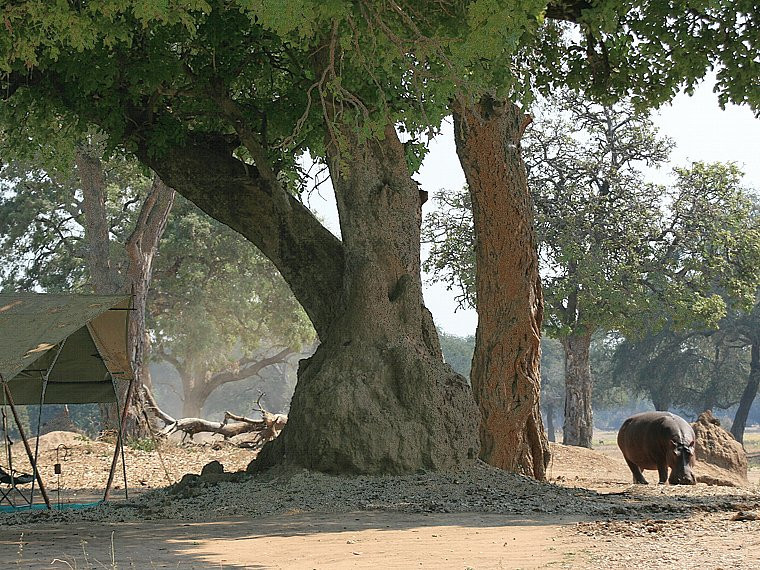 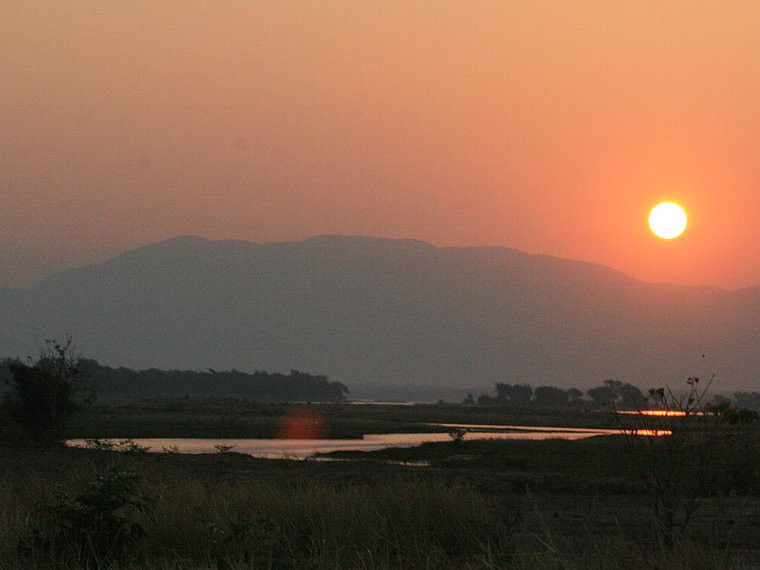 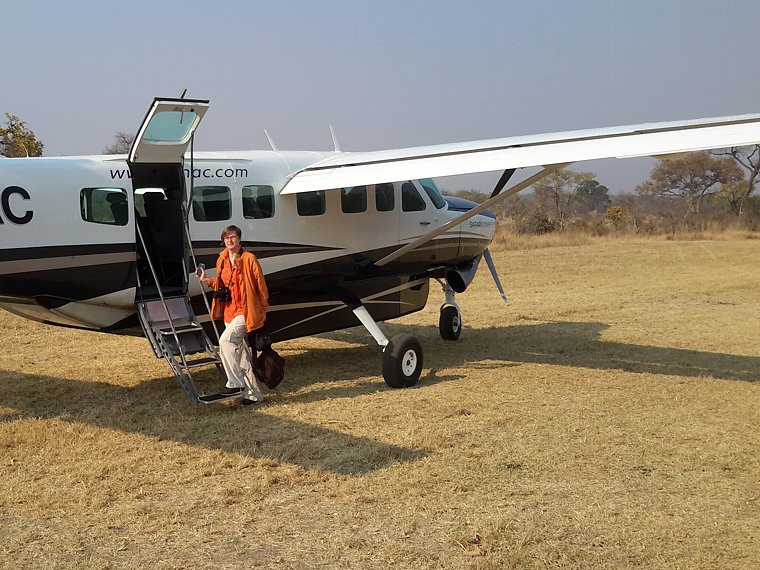 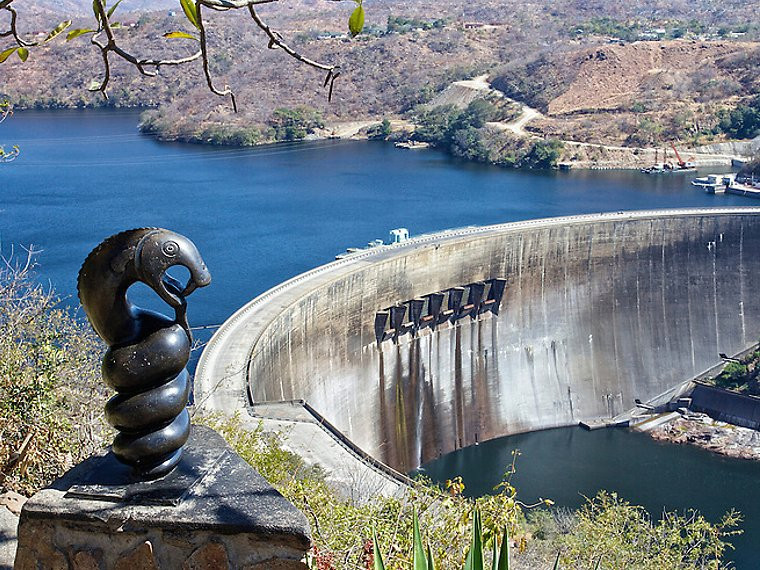 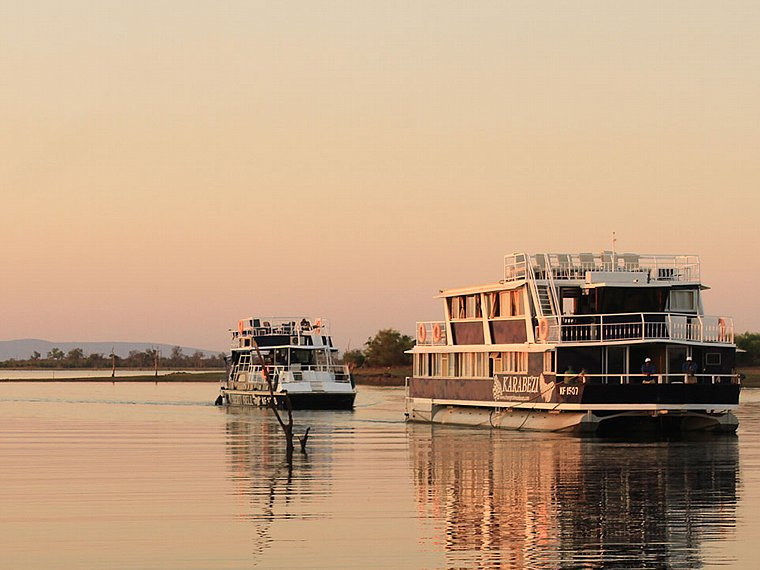 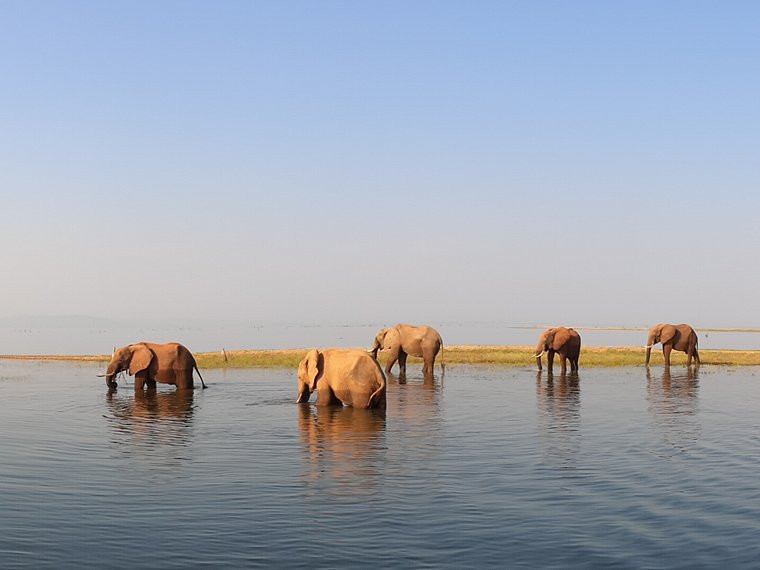 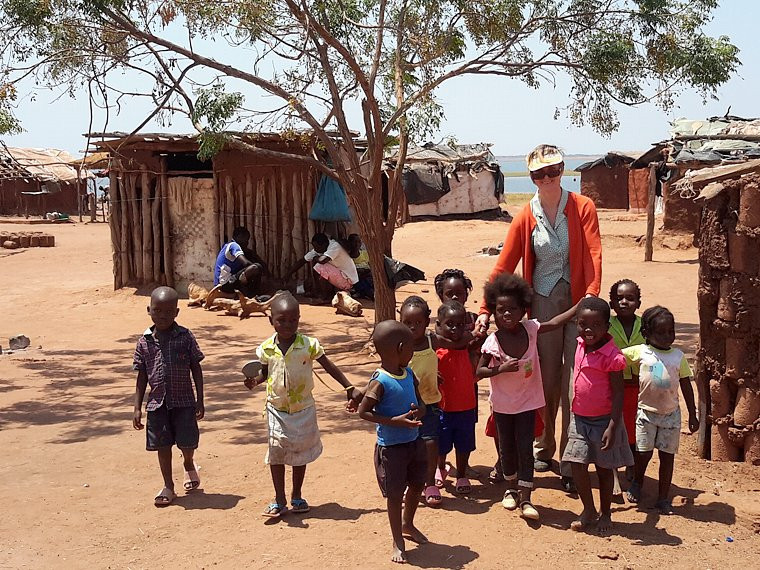 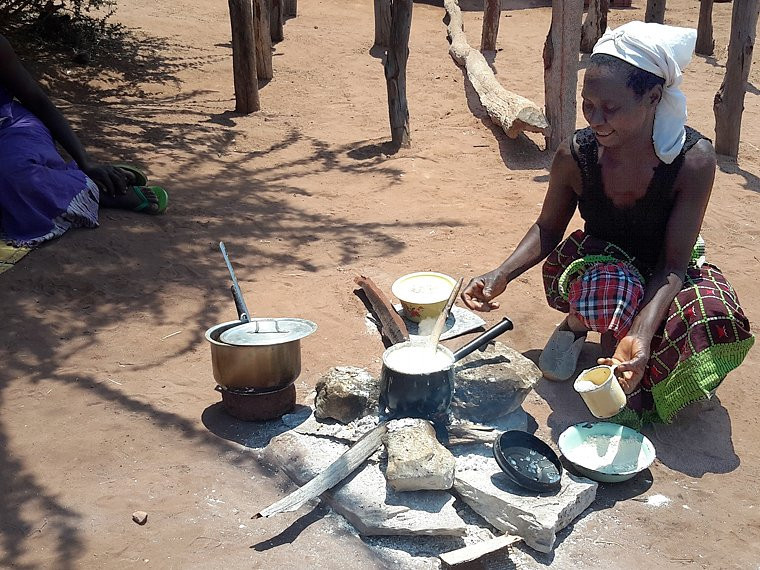 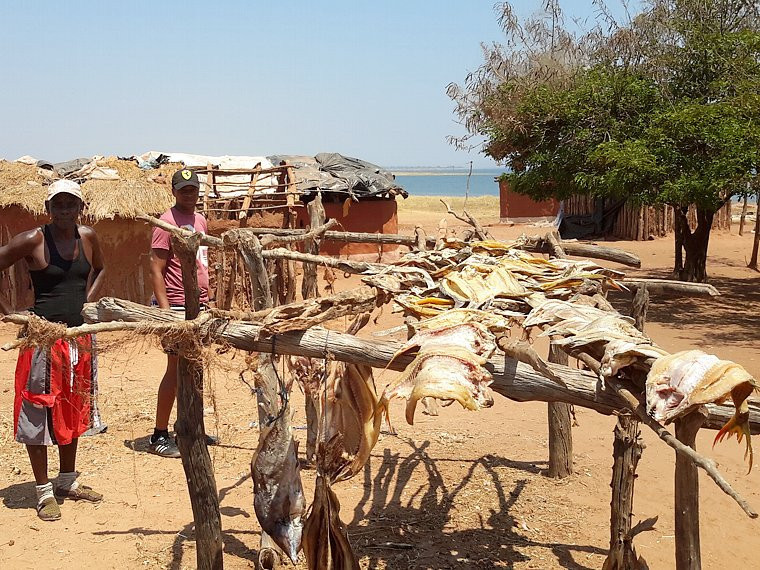 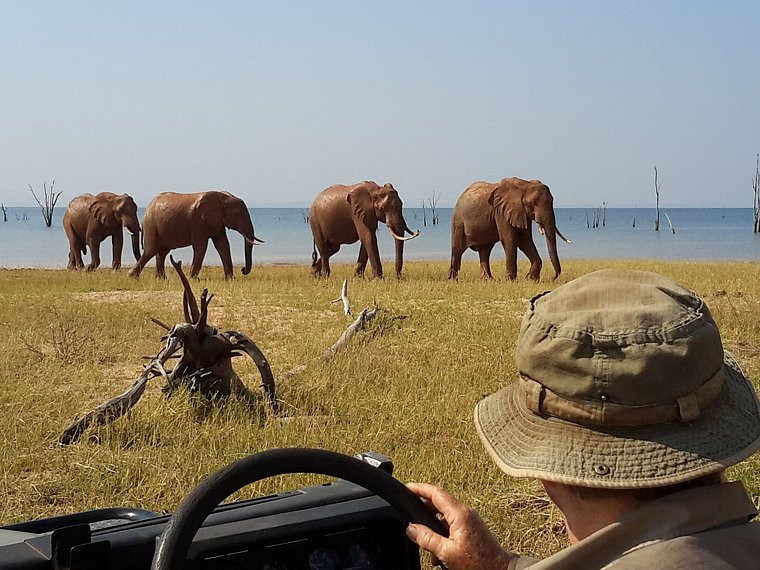 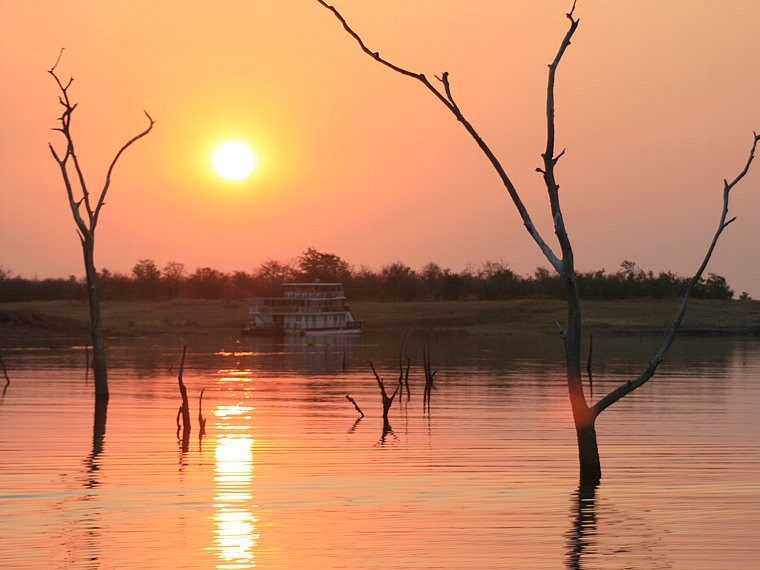 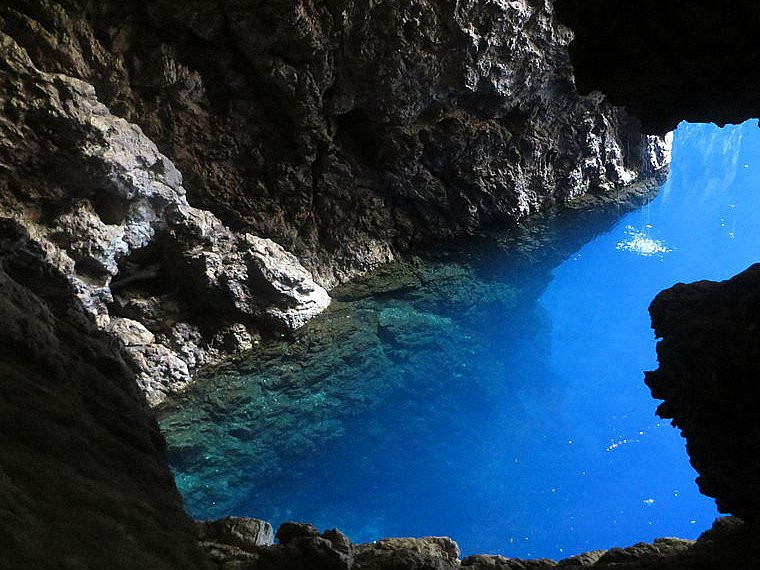 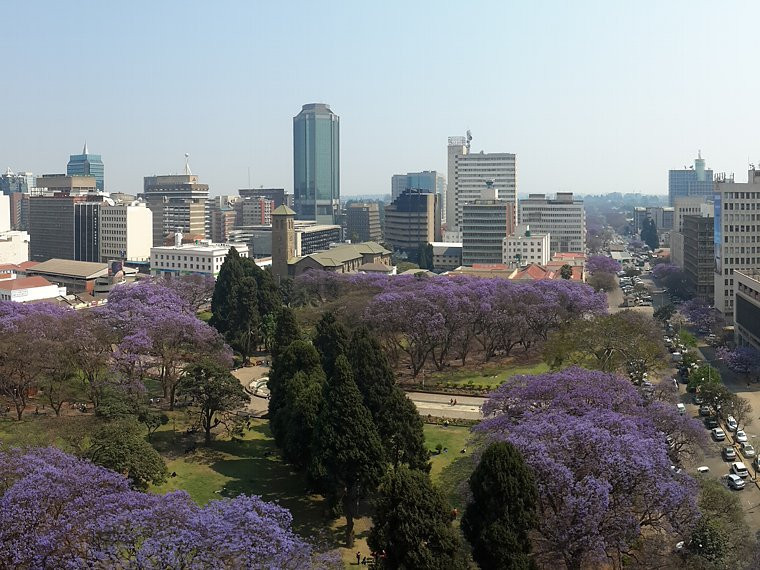 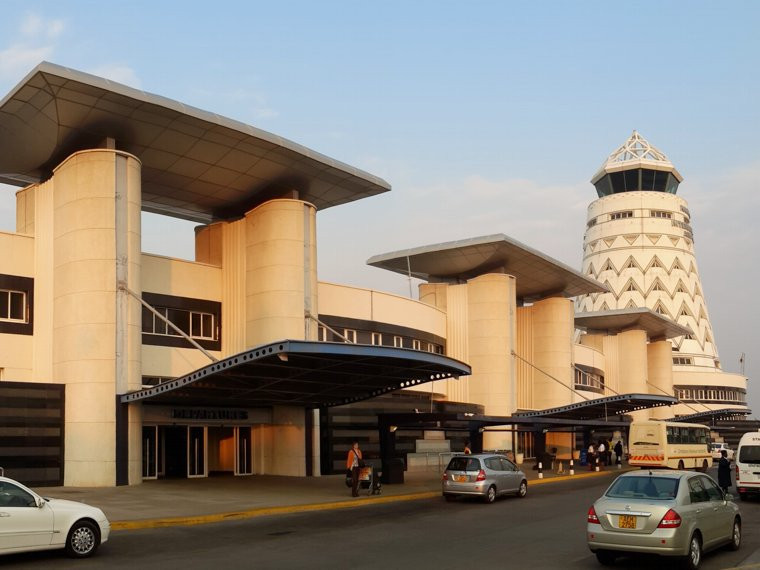 Harare is the capital city of Zimbabwe and situated in the heart of historic Mashonaland. It is situated at an elevation of 1,483 metres above sea level and its climate falls into the subtropical highland category. A priceless collection of Rhodesian and African artefacts in the form of diaries, notebooks and reports of various origins, are housed in the National Archives. Some of the original works of some of the greatest names in African exploration and missionary can be viewed.

North of Harare lies the Sleeping Pool within the Chinhoyi caves. The main cave contains a pool of cobalt blue water, which is popularly called Sleeping Pool. The traditional name for the Caves is “Chirorodziva” which means the “Pool of the Fallen”. The name was derived from an incident which took place in the 1830s when the Angoni Tribe, who were moving northwards surprised people living near the Caves and flung them into the pool.

Halfway between the source of the Zambezi River and its mouth, lies the world’s largest man-made reservoir Lake Kariba with a size of 5400 sqkm. It is known for gorgeous sunsets and exciting fishing, as well as beautiful scenery, and impressive game viewing, particularly in the Matusadona National Park. Lake Kariba is a holiday paradise that is often wrongly overlooked and the vastness of the lake allows for multi-day cruises from one end of the lake to the other in one of the many Kariba houseboats.

During the rains, most of the big game animals move away from the river and into the escarpment. They start returning to the riverine areas from around April, beginning of the dry season. As the pans in the bush dry up increasingly large herds of elephants and buffalos s well as kudu, eland, waterbuck, zebra, impala and many other antelope are seen along the river.