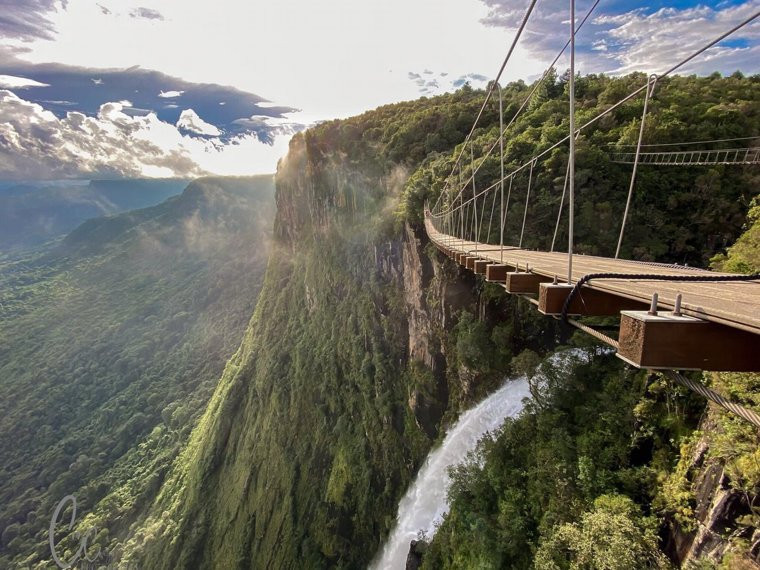 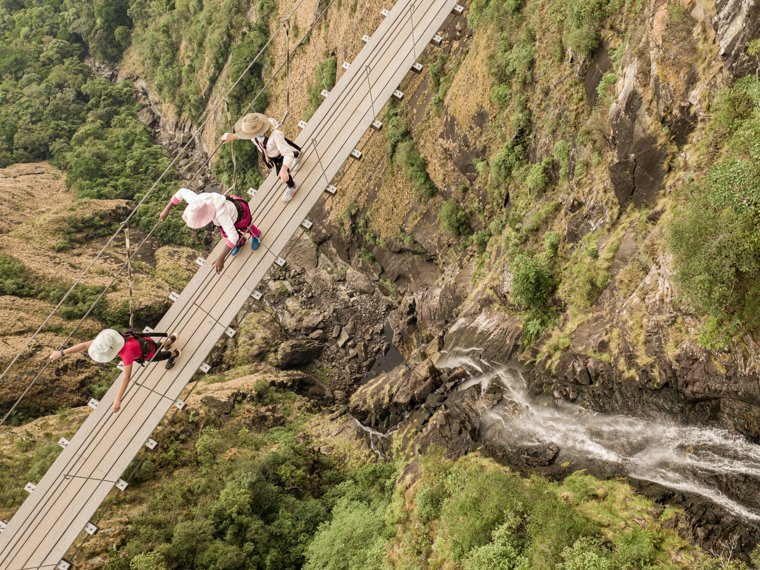 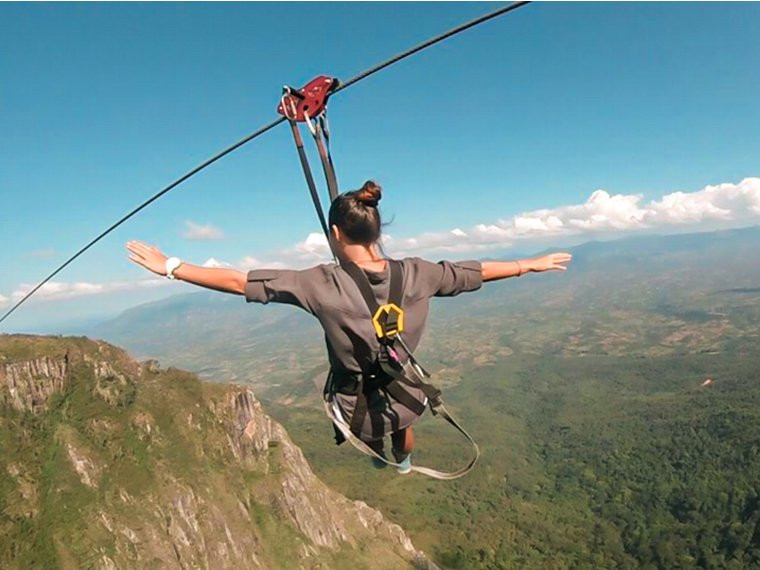 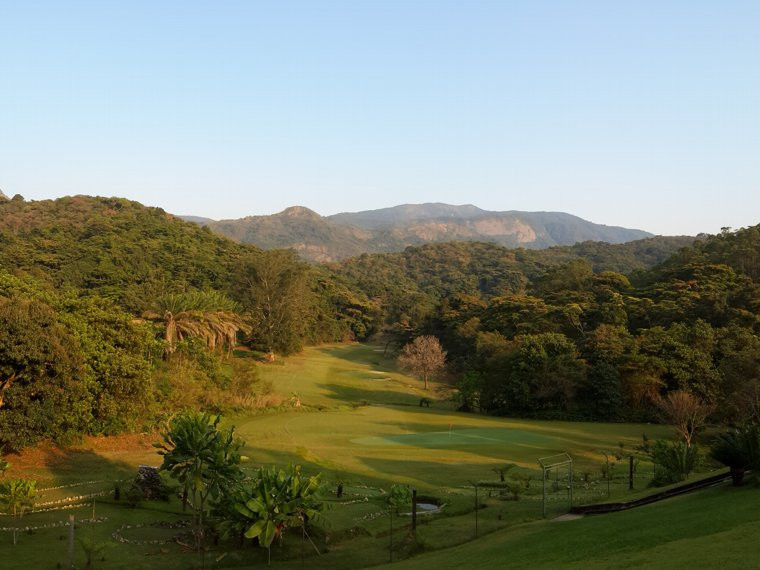 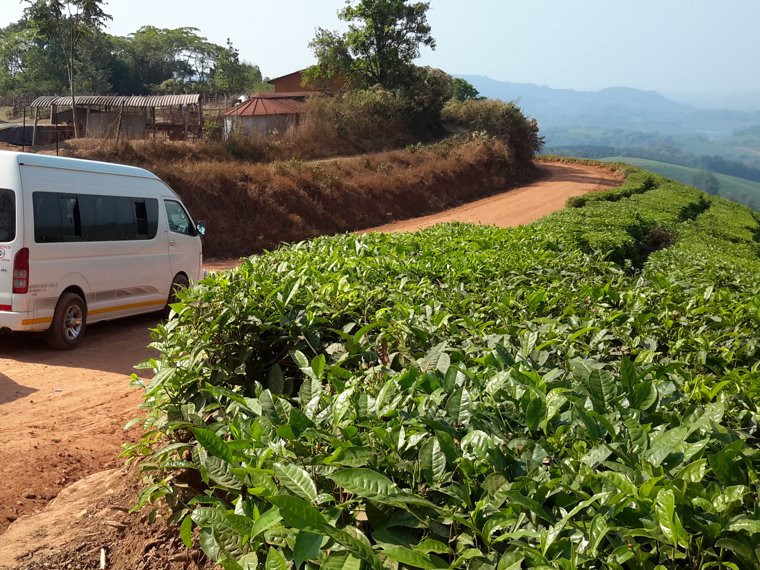 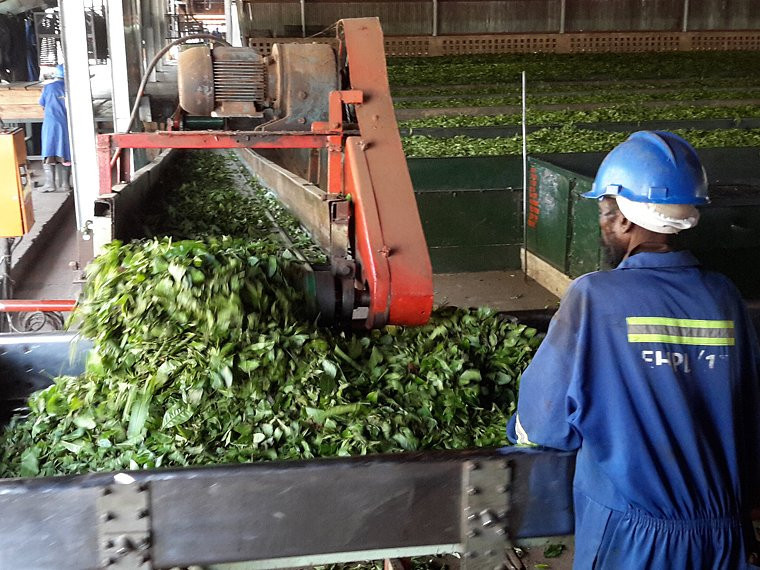 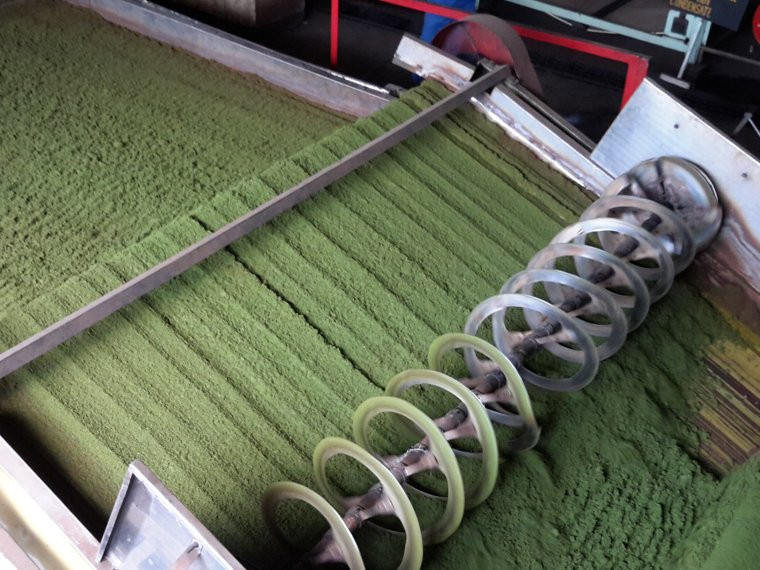 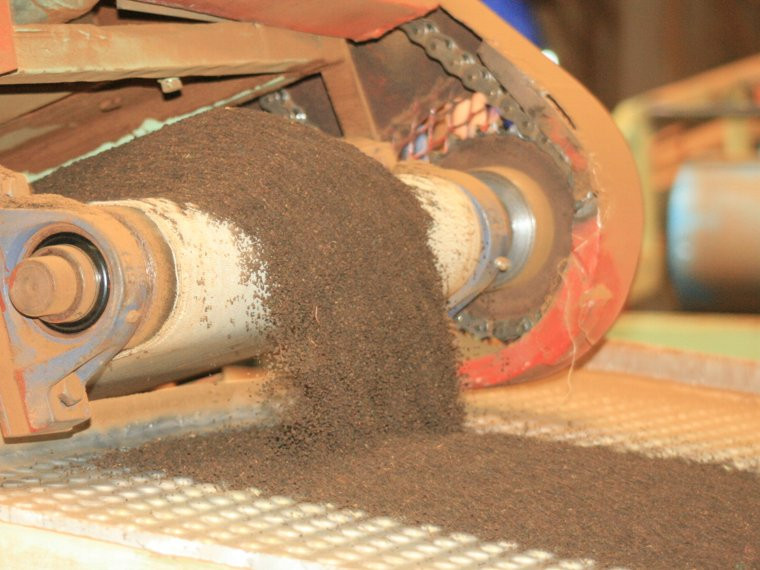 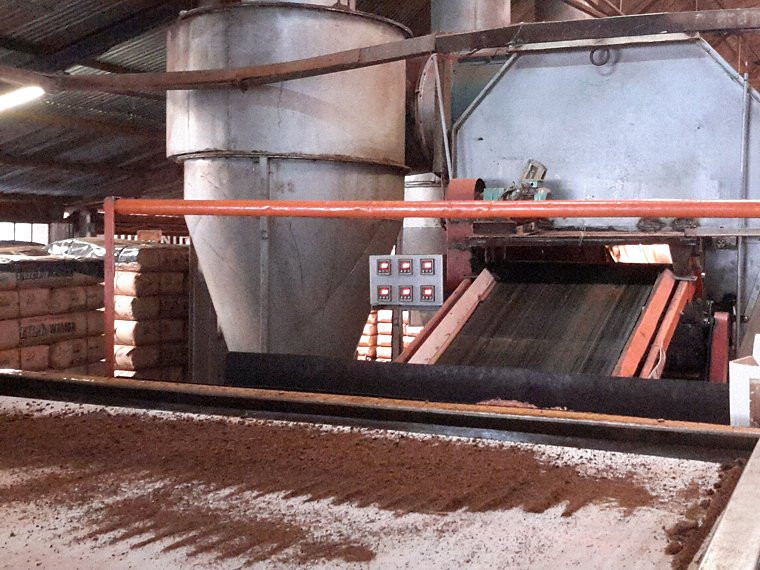 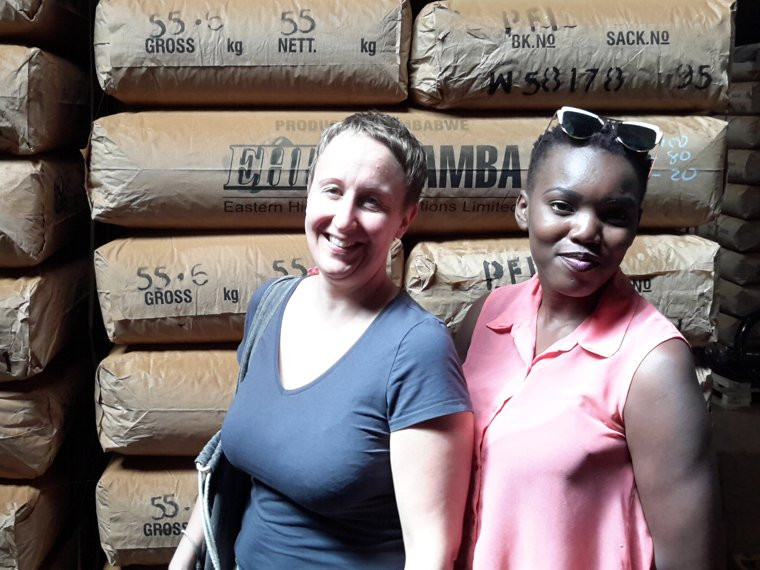 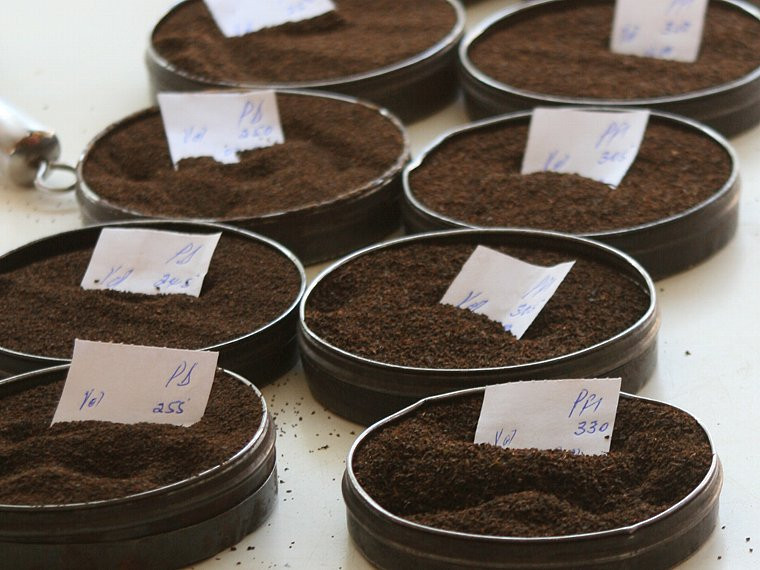 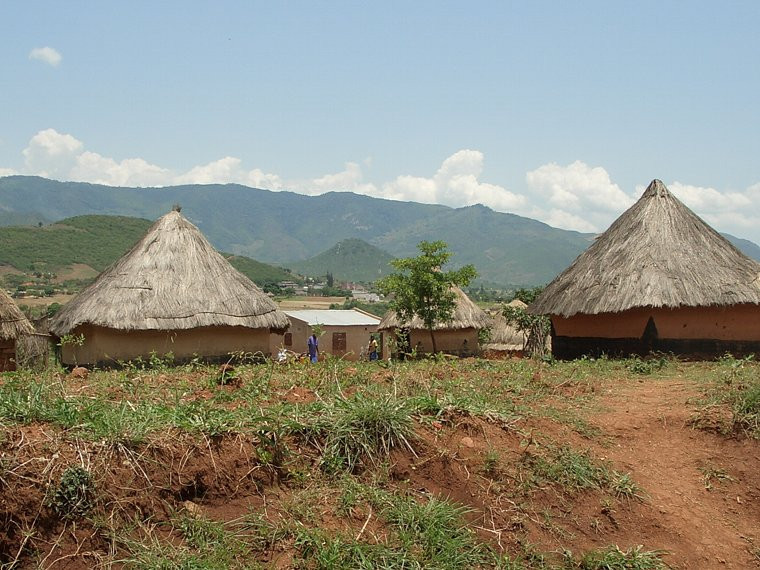 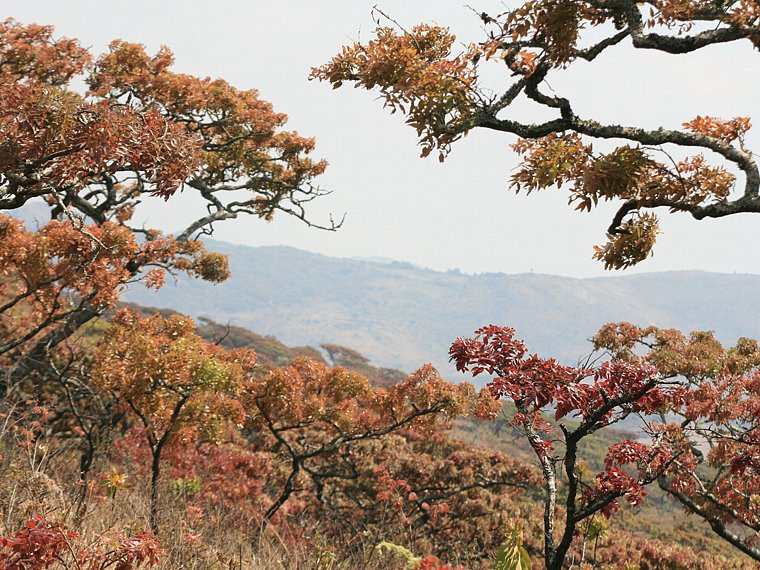 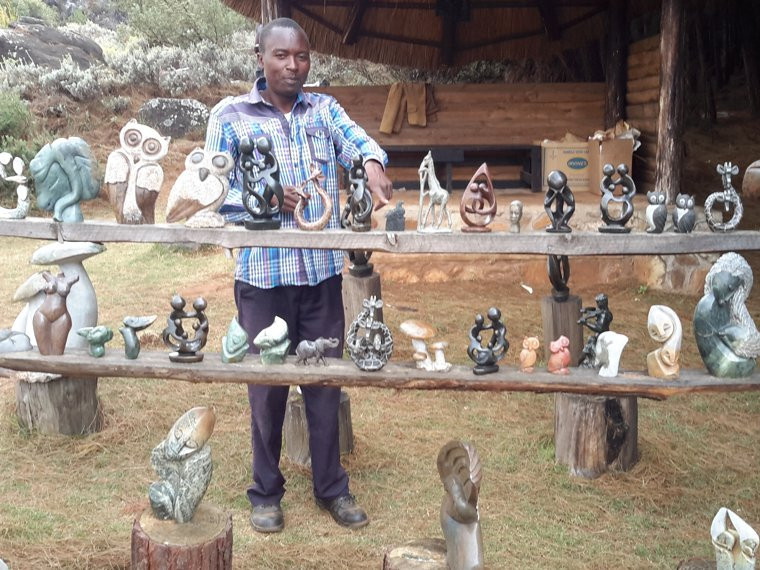 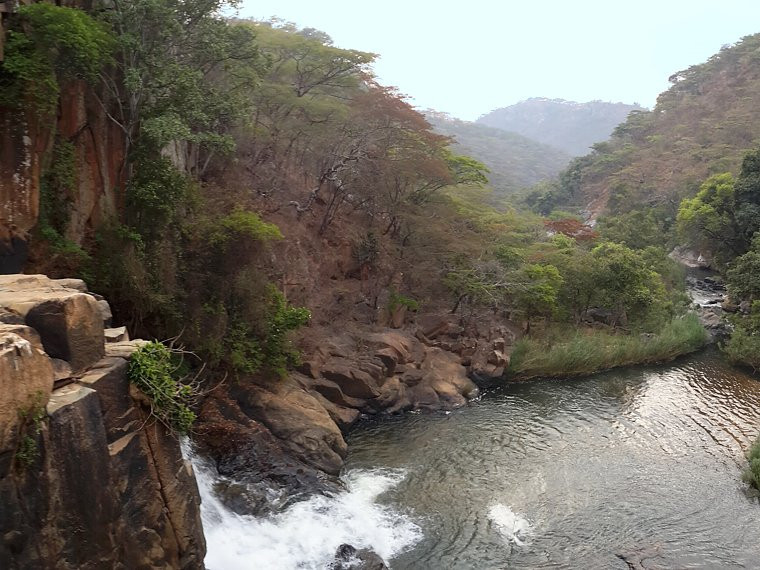 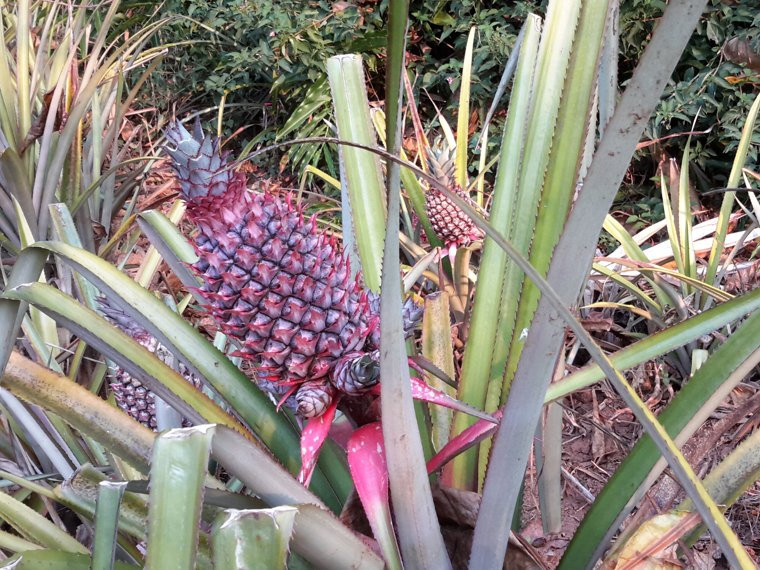 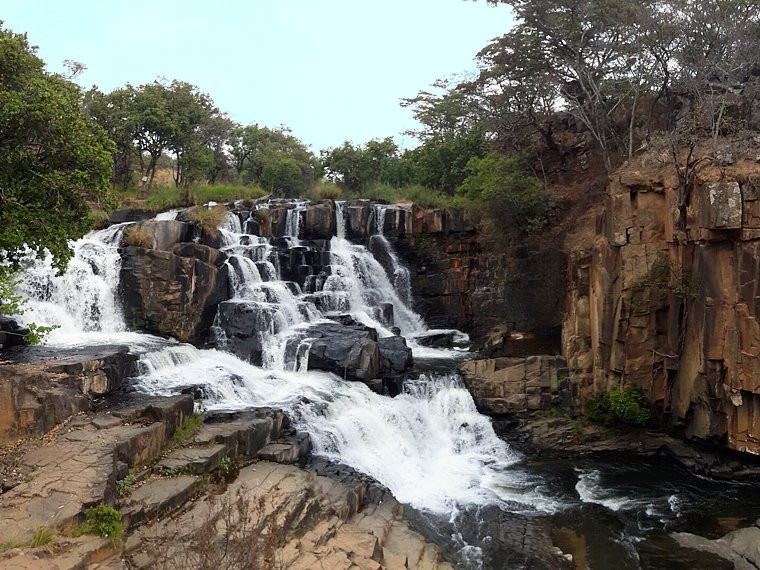 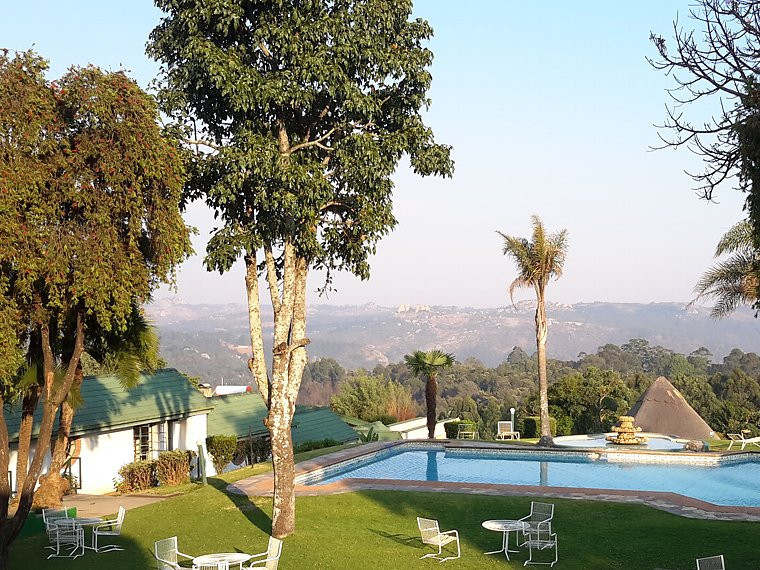 A totally different side to Zimbabwe most visitor know, the Eastern Highlands is a mountainous area running alongside the Mozambique border for some 300 kilometres.

The cool and humid climate and the lush green landscapes are in stark contrast with the dry savanna in other parts of the country.

People visit the Eastern Highlands for its natural beauty made of rugged mountain peaks, deep valleys and gorges, cascading waterfalls, sparkling rivers and lakes as well as rolling hills and dark green forests.

There are many outdoor activities to be enjoyed such as hiking, horse riding, fishing, golf and bird watching.

The Eastern Highlands is also home to Zimbabwe's very own tea plantations centred around Chipinge and Honde Vally. The tea grown is "black tea" which has a full flavour and is mostly used for blending. The harvest is largely exported to the United Kingdom for use in blended tea bags.