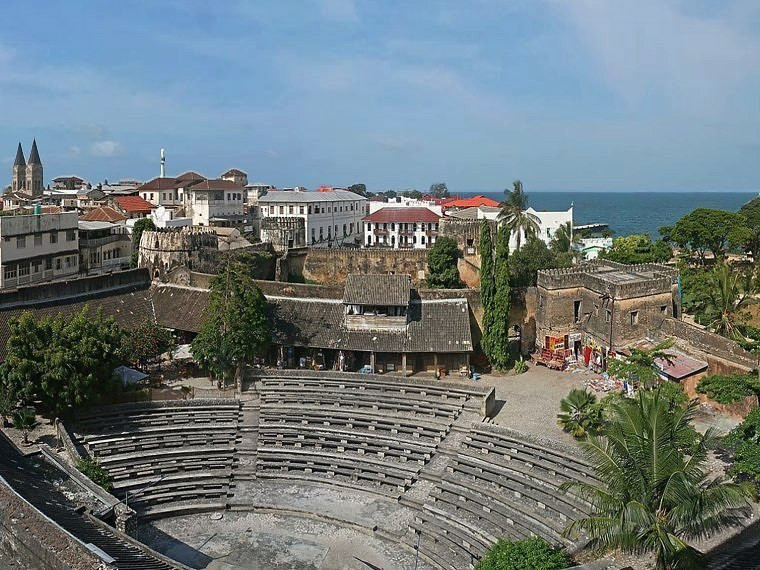 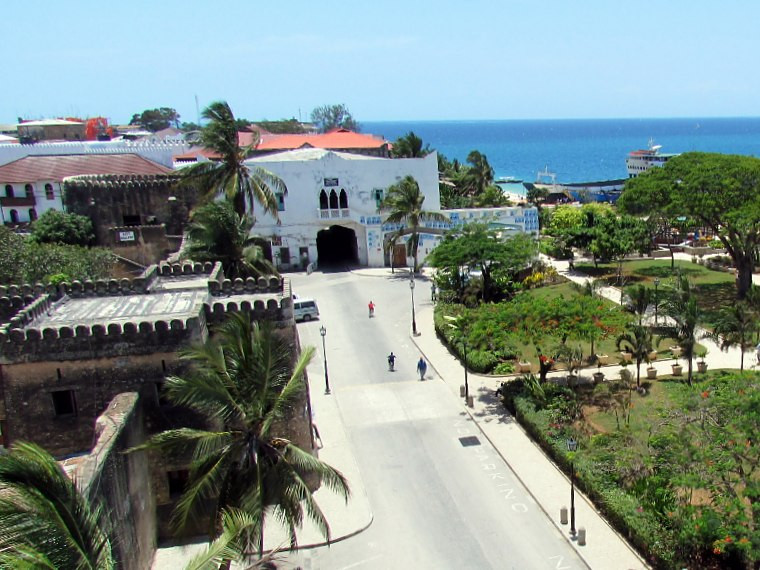 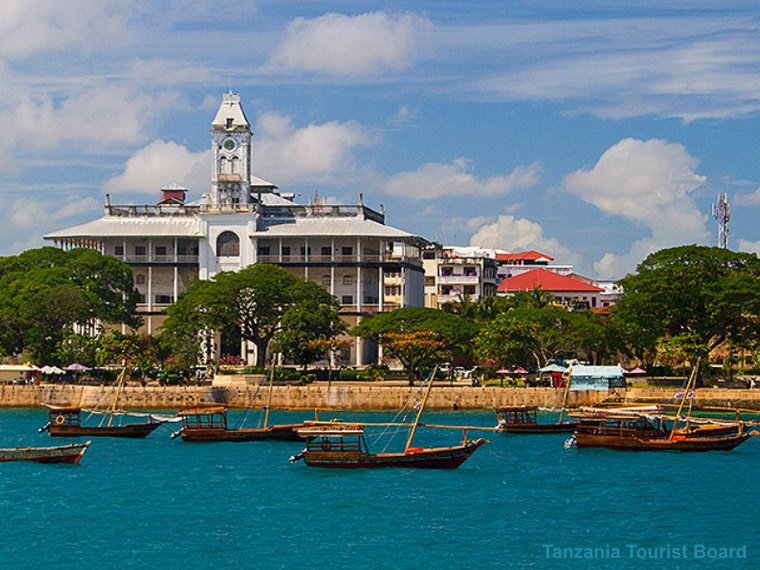 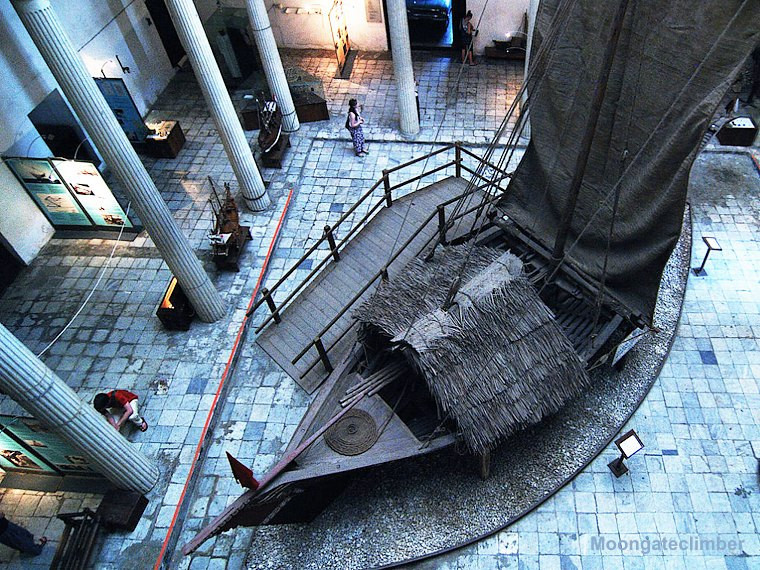 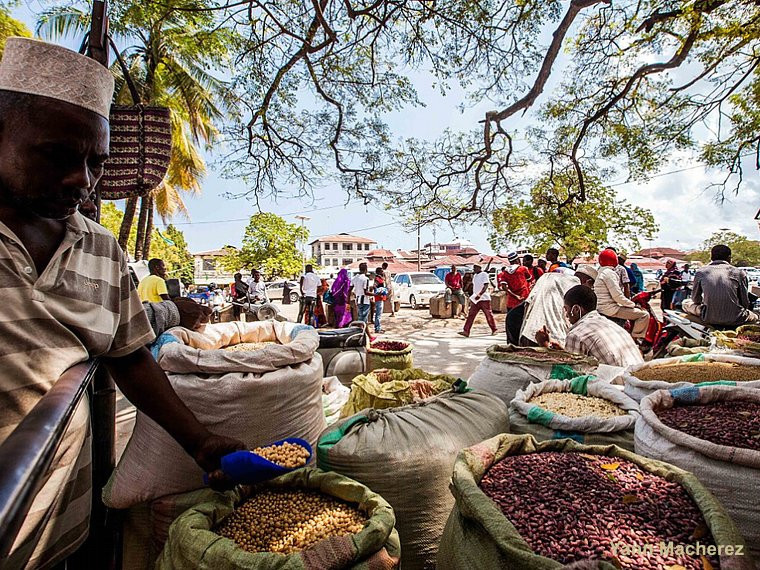 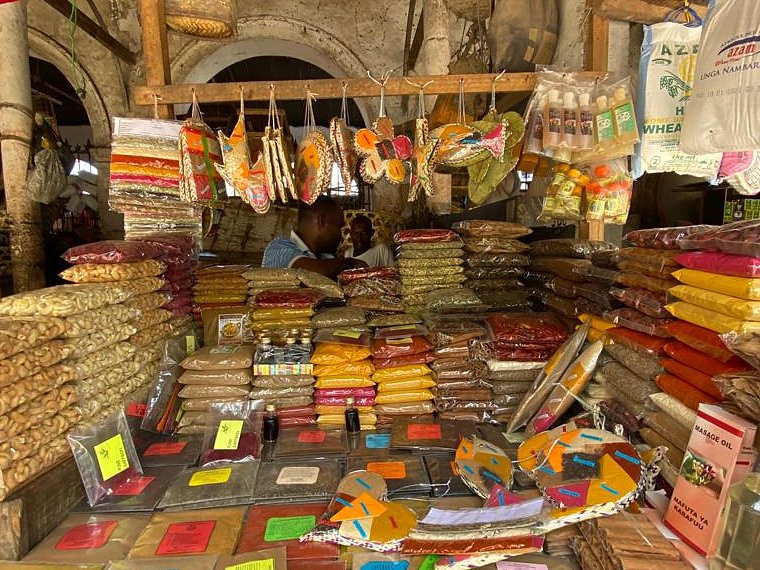 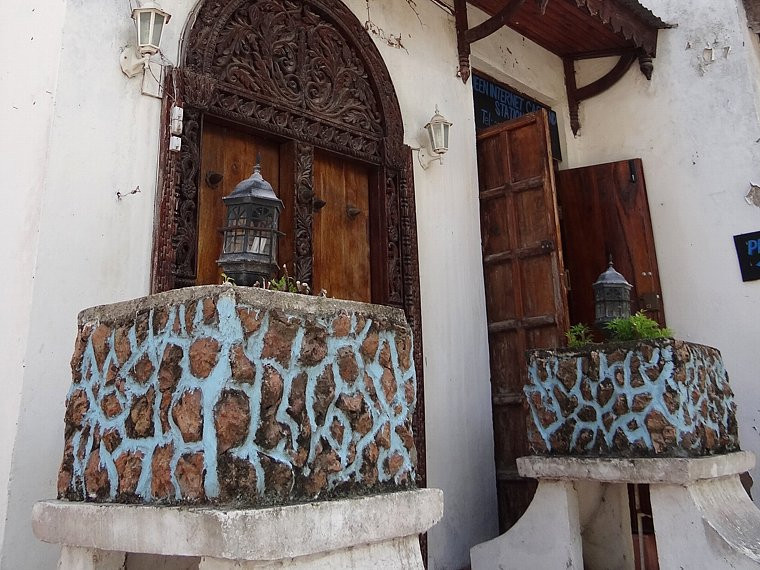 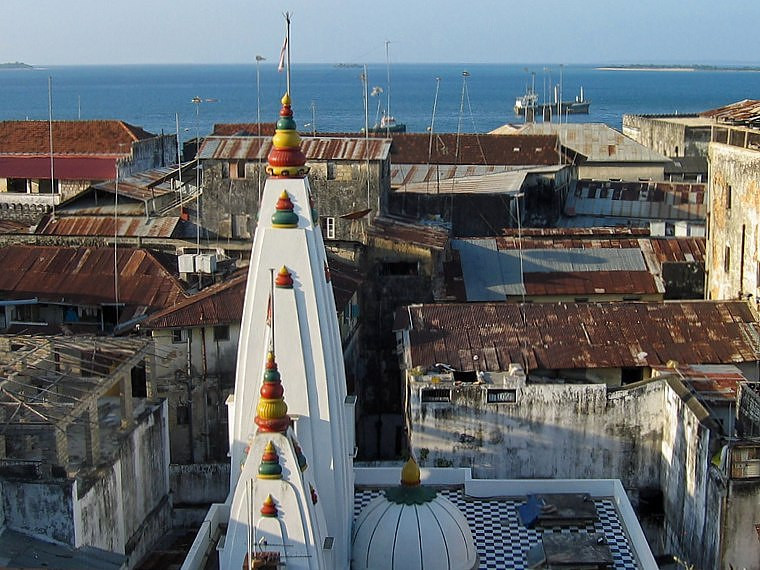 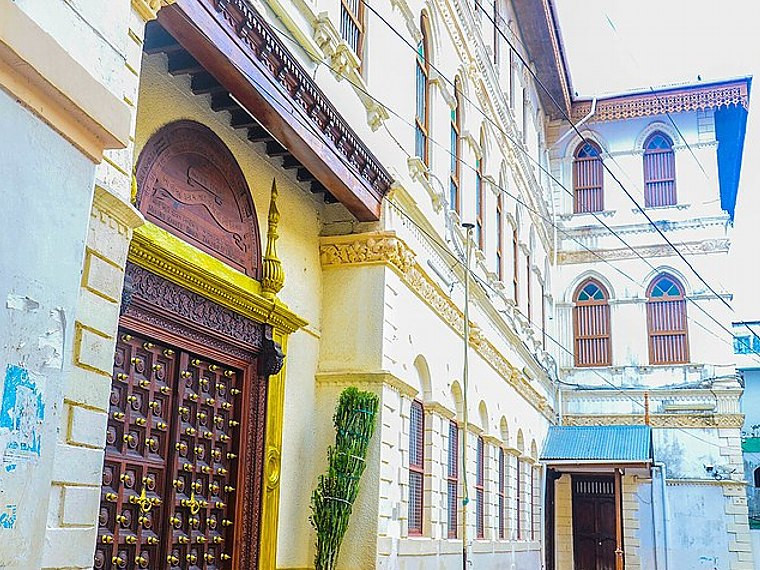 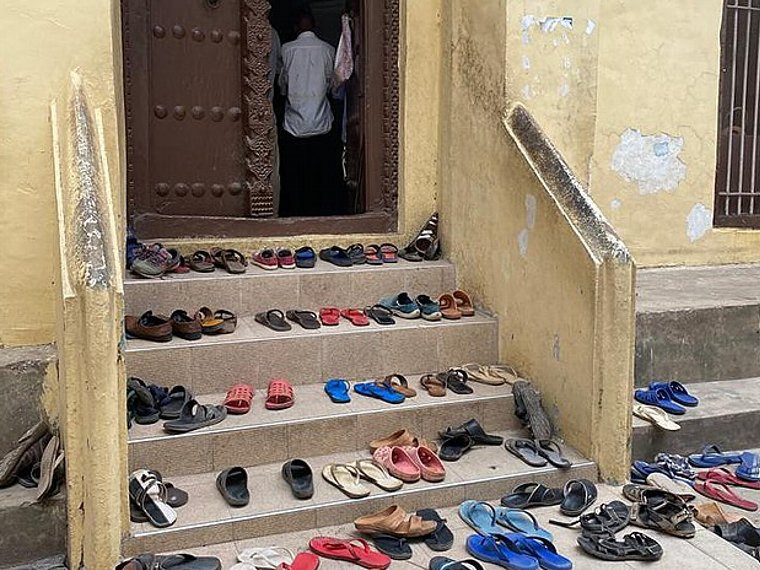 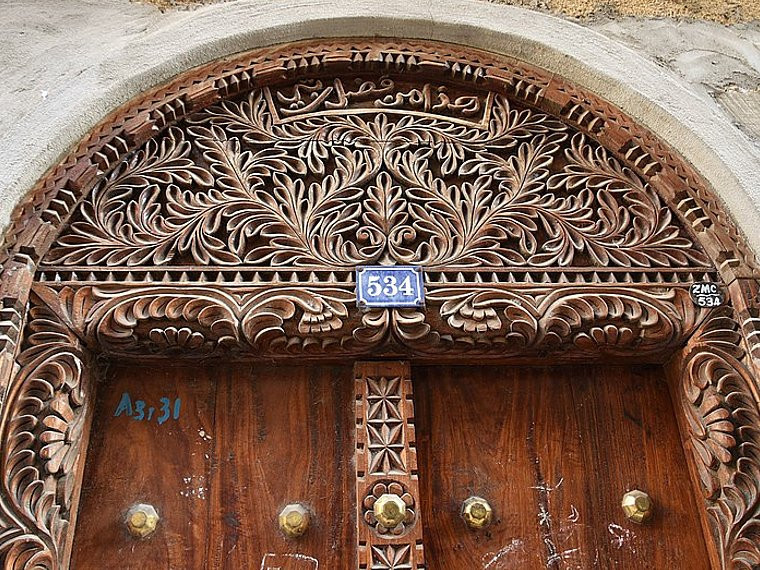 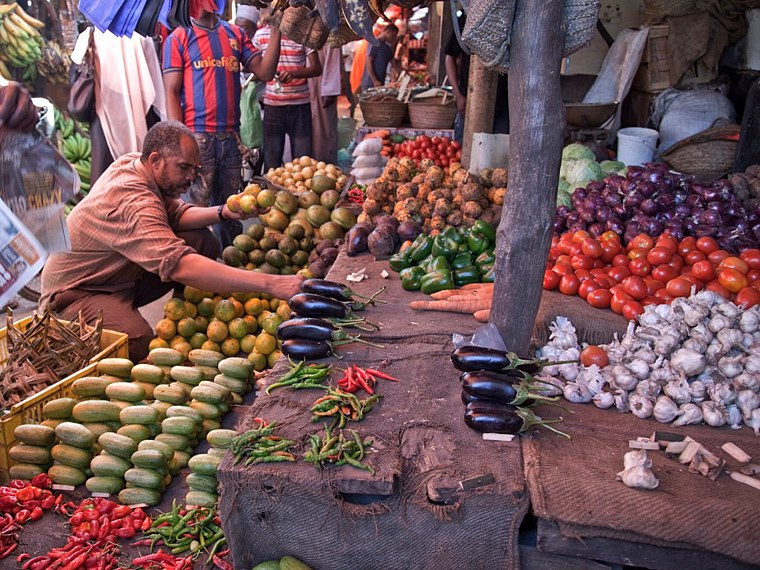 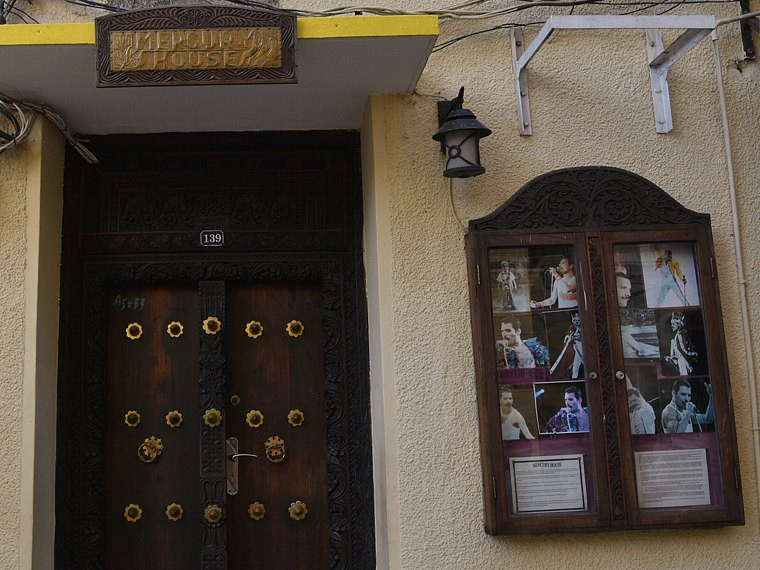 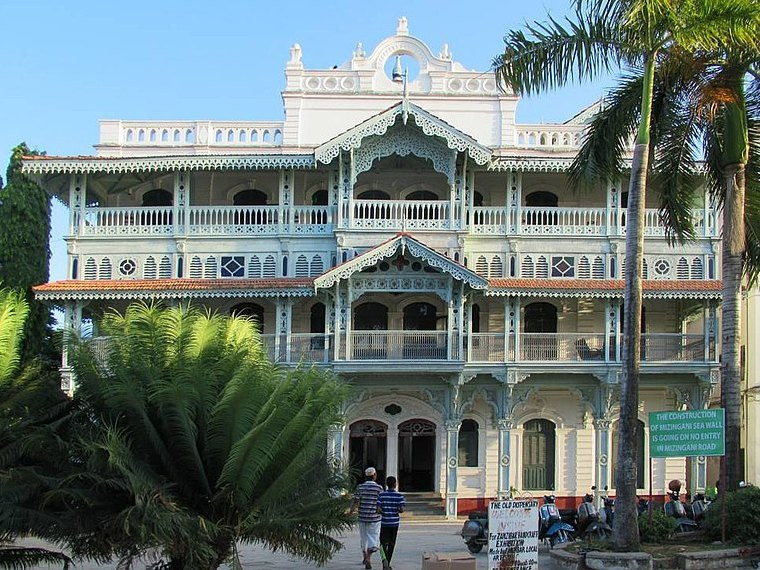 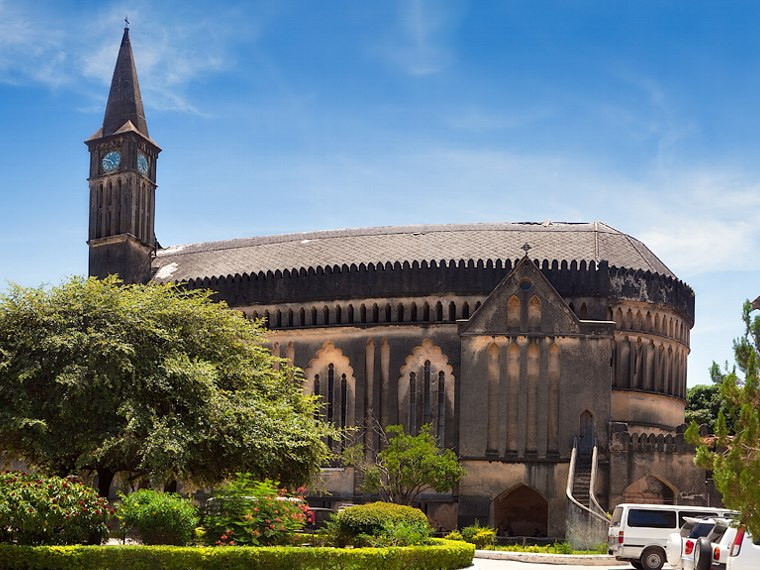 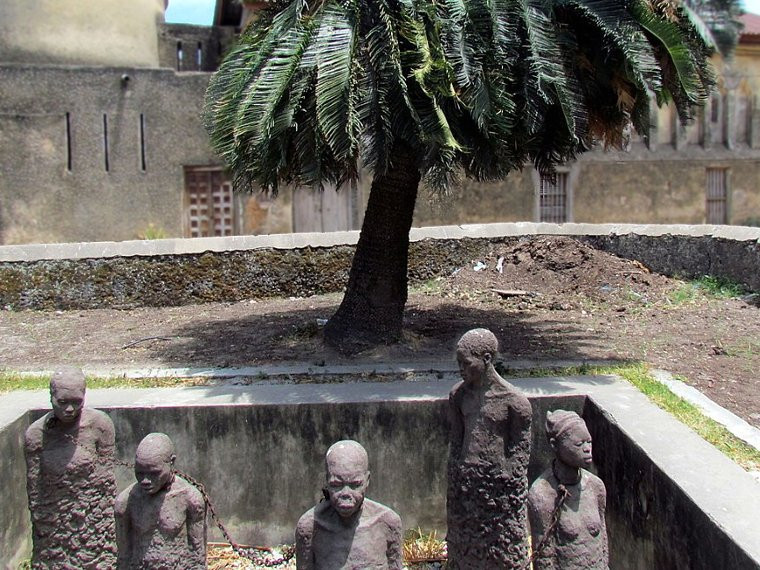 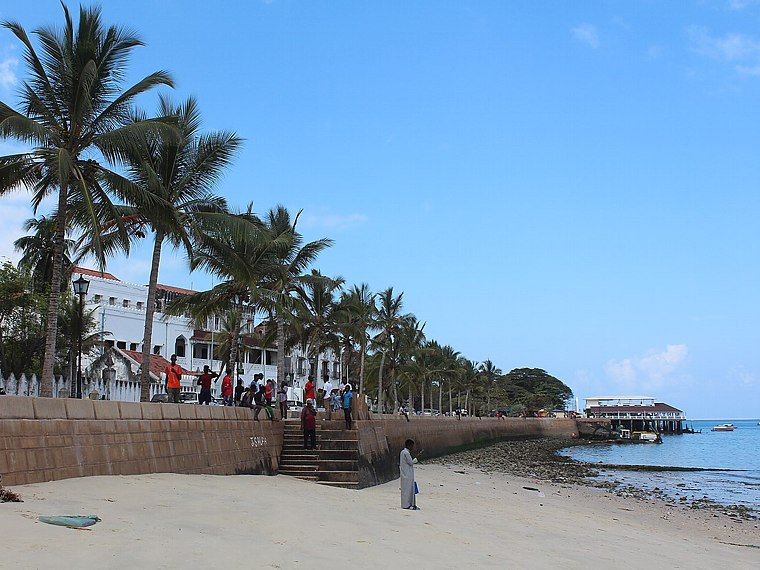 Centrally situated on the west coast of the main island of the Zanzibar Archipelago, the historic Stone Town of Zanzibar Island (or Unguja Island) is a UNESCO World Heritage Site since the year 2000 and forms the old part of the capital Zanzibar City where also the local Zanzibari government is based.

Due to its rich history as a centre for spice trade and slave trade in the 19th century, this renowned port city is a major tourist attraction as well as a Tanzanian travel destination on its own, with many historic buildings made from coral stone and mangrove timber, as well as interesting sites that reflect the Swahili culture and influences through Arab, Indian and European seafarers or immigrants.

Wander through the winding alleys and streets, with their atmospheric bazaars, colourful spice markets or shops, intricately carved wooden doors or veranda balustrades at high townhouses and beautiful ornaments adorning mosque entrances or temples. Explore the Swahili and Islamic influences when visiting the sultan’s palace and museum.

Leading from the House of Wonders, also known as “Beit al-Ajaib”, to the neighbouring Portuguese Old Fort (or Omani's Fort), the little park of Forodhani Gardens at Stone Town’s seafront hosts a daily evening market where you can taste grilled seafood and other Zanzibari delights. Just a 3 minute walk from the fort and the gardens, you can pay tribute to Tanzania’s music legend by visiting Freddie Mercury’s birth house and museum.

Alternatively look at the merchants’ houses or the Hamamni Persian Baths and step into the very finely decorated Old Dispensary, which was once a charity hospital built by a wealthy Indian trader. There are also several interesting churches in Stone Town, for example the centrally situated Christ Church with the Slave Chamber monument and a museum. This Anglican cathedral is a milestone that marks the end of the slavery and was built at the end of the 19th century in the spot where the biggest slave market of Zanzibar used to be held back then.