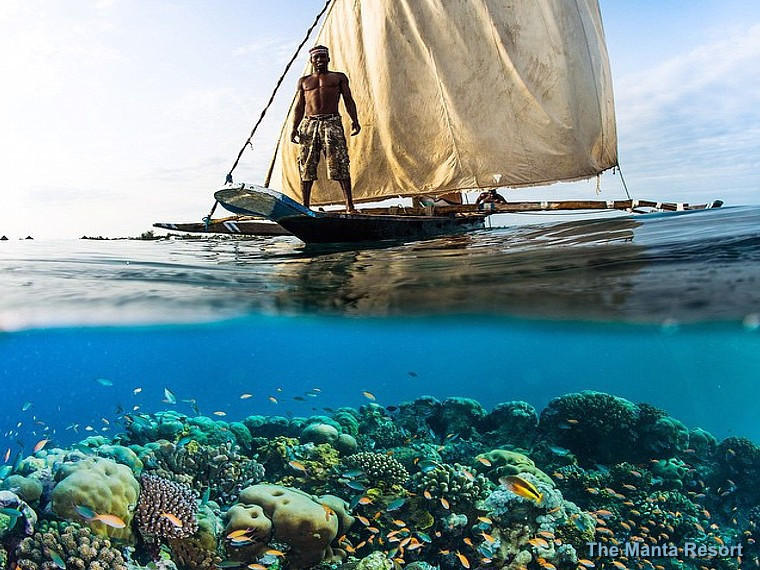 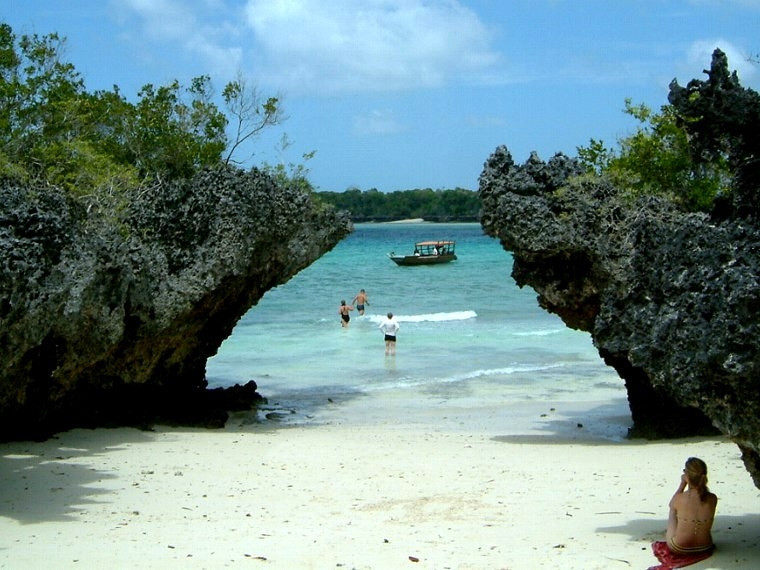 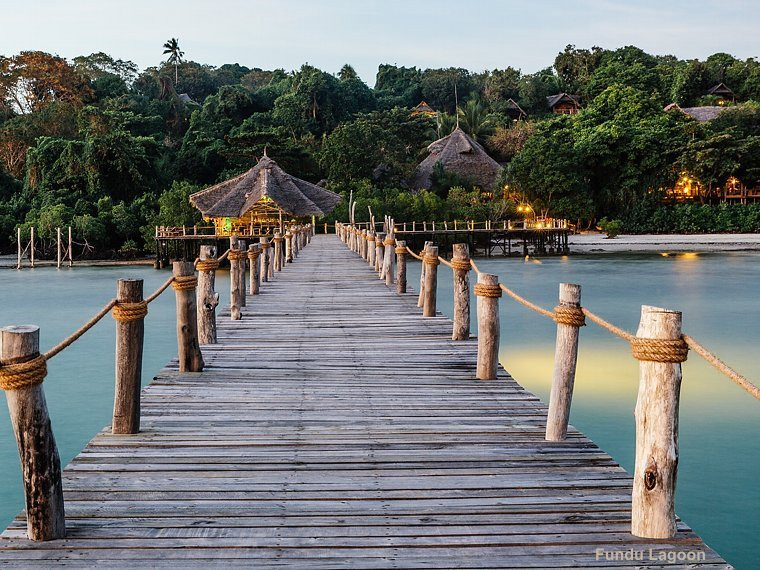 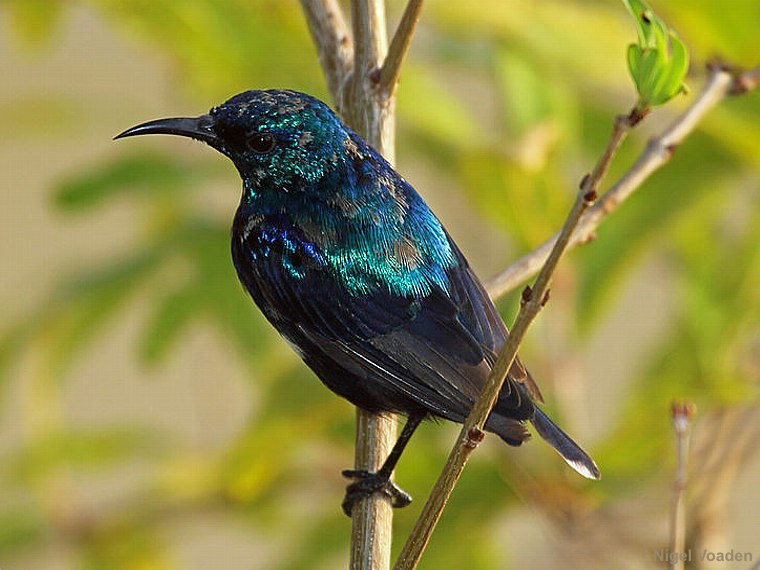 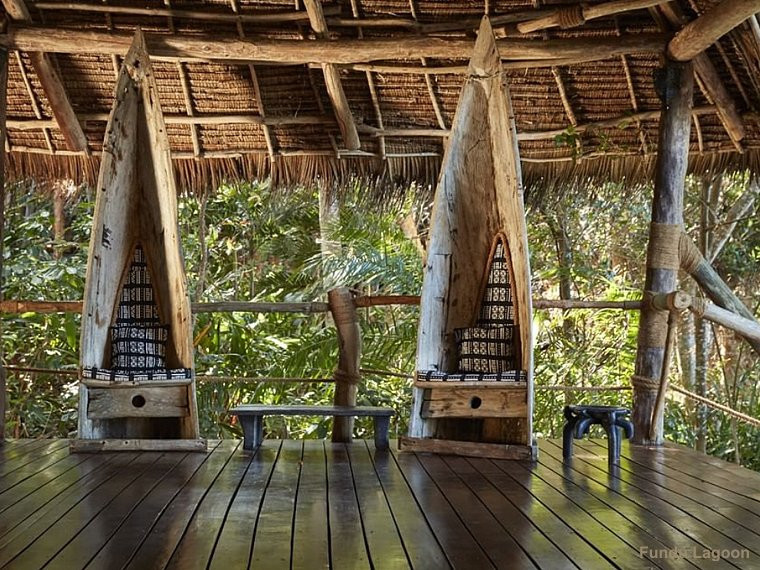 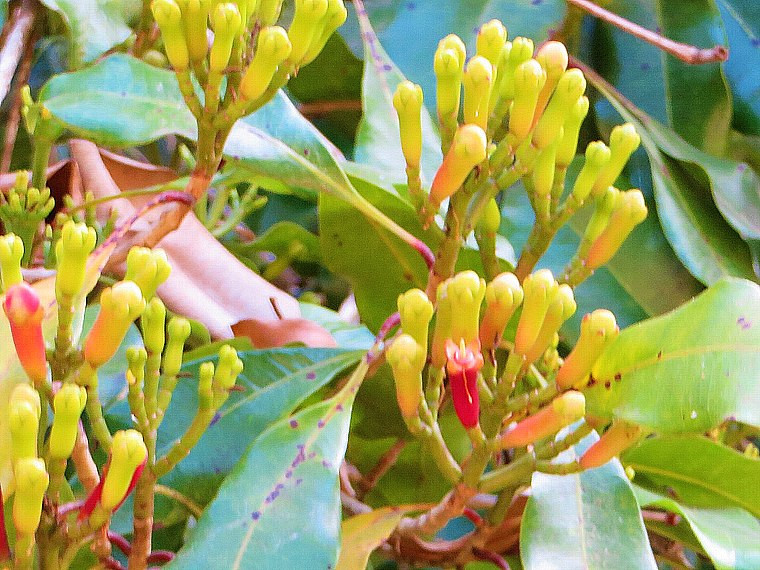 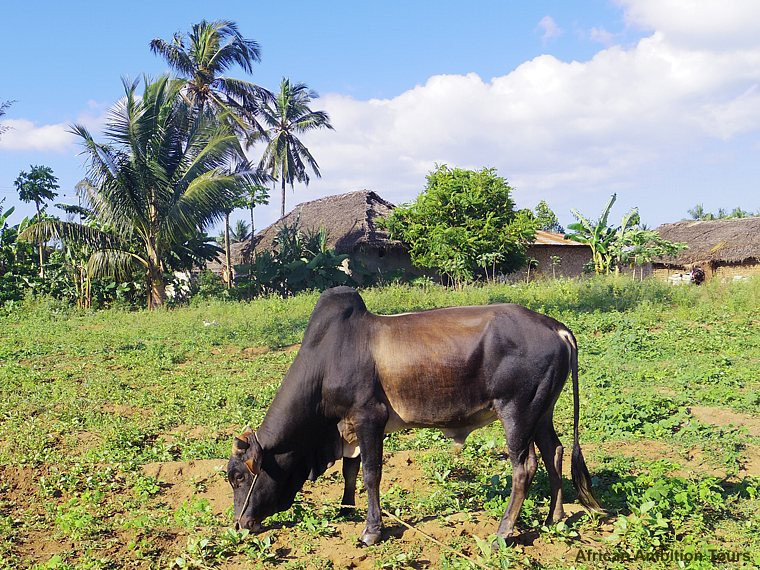 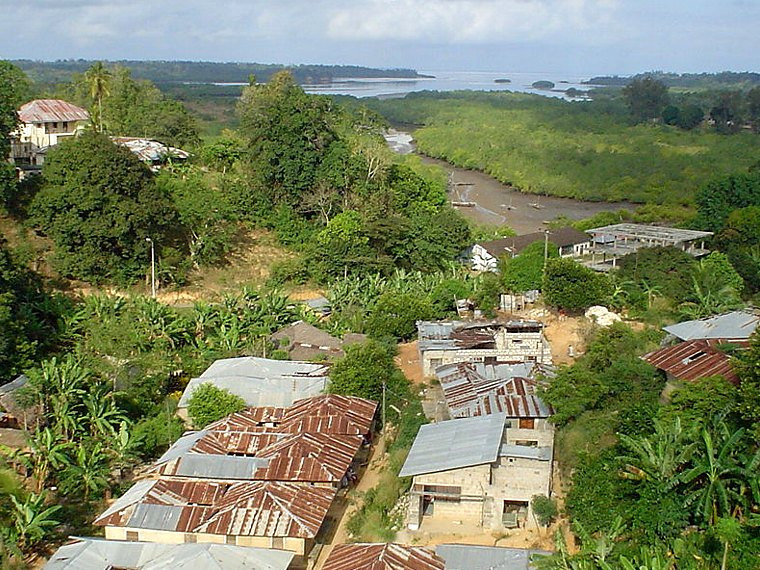 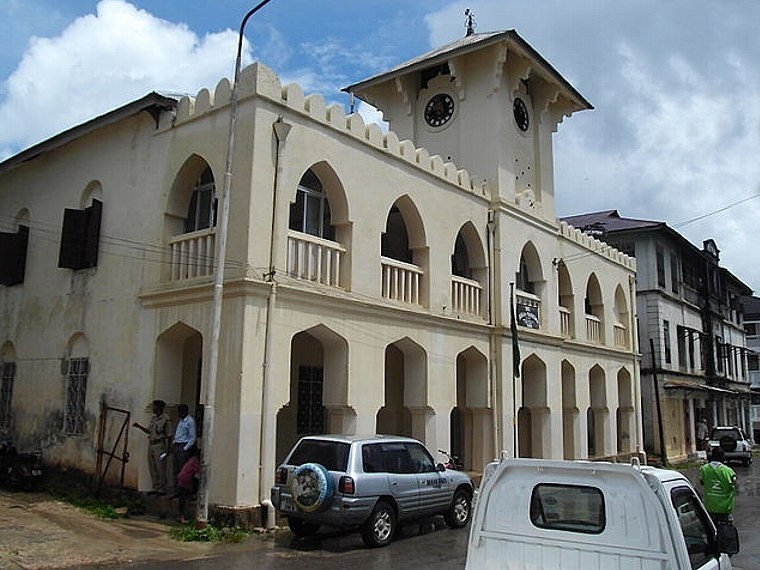 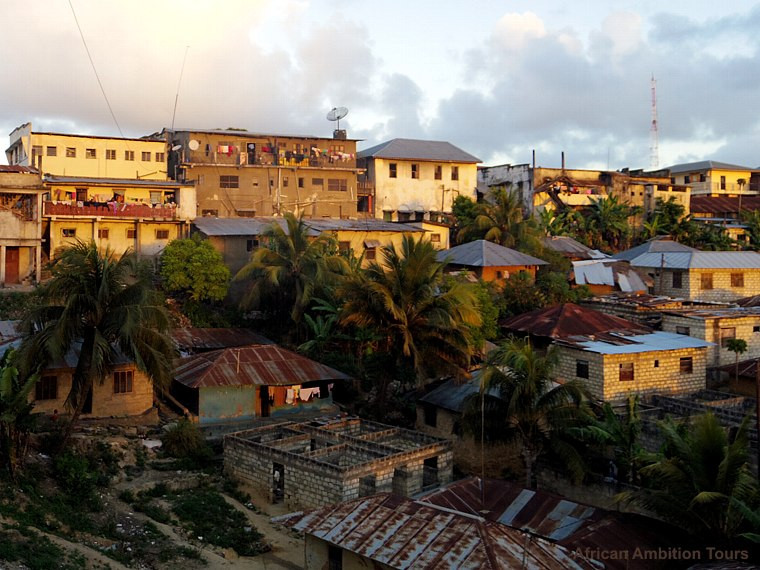 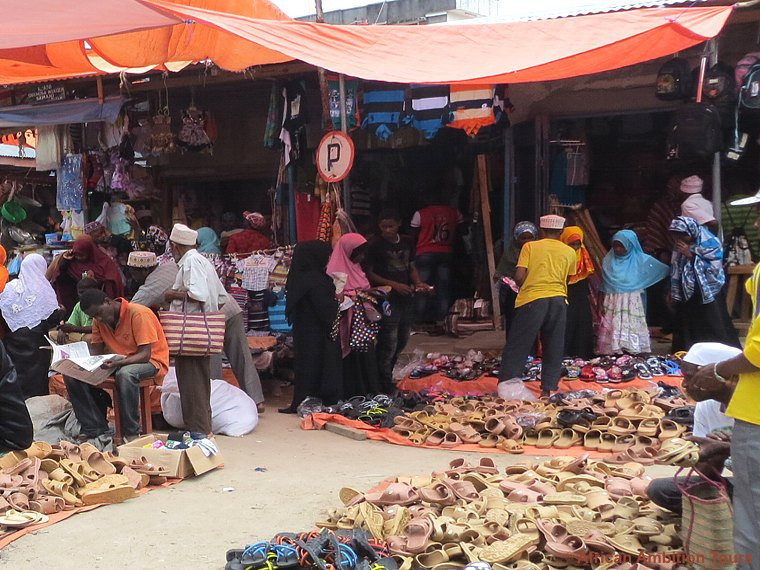 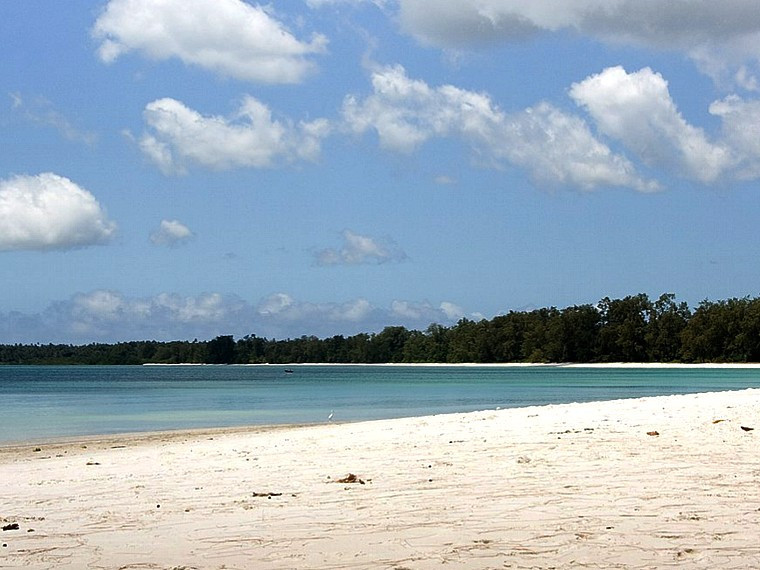 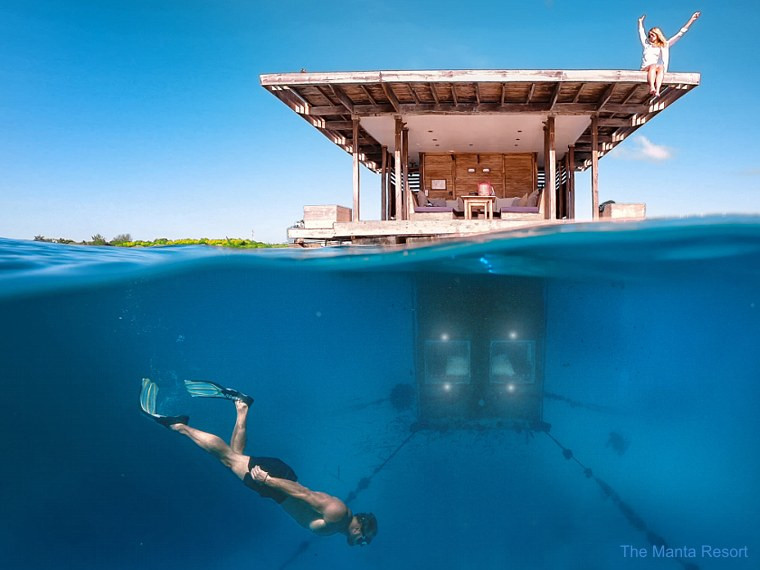 Connected through the Pemba Channel, ca. 80 km from mainland Africa, tropical Pemba is part of Tanzania since 1964 and the Zanzibar archipelago‘s second largest island, located approximately 50 kilometres north of the main island of Unguja / Zanzibar. The islands Pemba, Zanzibar and Mafia form the Spice Islands on the Swahili Coast.

Pemba is also called AL Jazeera al Khadra, meaning the green island as it is much more fertile and hillier than its sister island Zanzibar. While small scale farming dominates most parts of Pemba, there also is large scale farming of cash crops such as cloves. Rice, coconuts, bananas, cassavas and red beans are grown here as well. The island is also known for its abundance of fish and profitable fishing grounds.

While Wete is the largest city on Pemba, the capital is the centrally located Chake-Chake. From its elevated position on a hill, it offers views to a bay and the small island of Misali, a biodiverse marine conservation area, perfect for snorkelling and scuba diving. The third important city is Mkoani with the busiest harbour on the island, where most ferries from Zanzibar or the mainland arrive.

The marine life of Pemba is abundant. Hence, the dive sites here are some of the best worldwide, with pristine coral reefs and steep drop-offs. Apart from the magnificent underwater world, Pemba’s natural beauty ranges from sandy beaches and mangrove ecosystems to forests such as the Ngezi Forest Reserve, a jungle and protected area in the far north of the island where rare trees grow, for example the Pemba Palm. The island also supports endemic bird populations, e.g Pemba sunbirds, amongst others, and therefore has been recognized as an Important Bird Area by BirdLife International.

This Tanzanian island has attracted seafarers and adventurers from all over the world for centuries. Its population is a mix of an immigrant Arab community and original Waswahili people as well as the ethnic group of the Shirazi. Arab forts, tombs, ruins and monuments make your visit to different parts of this island historically very interesting. Last but not least, Pemba is popular for its voodoo and traditional healers.