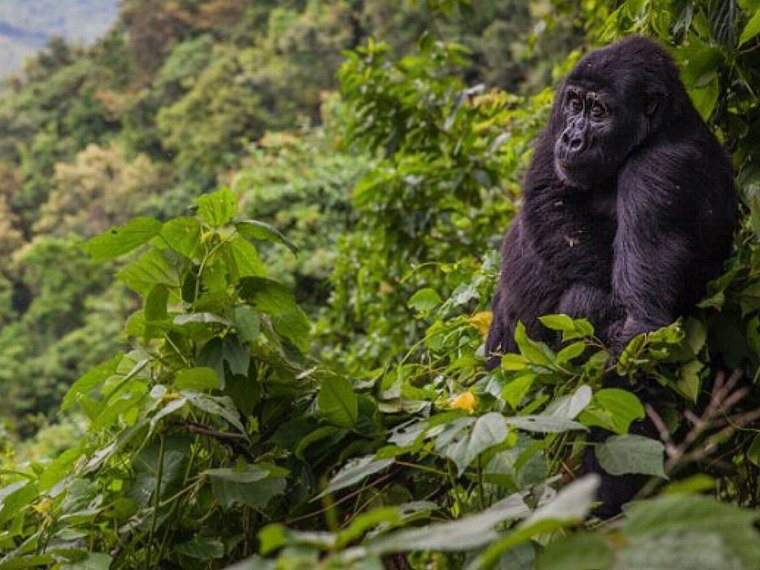 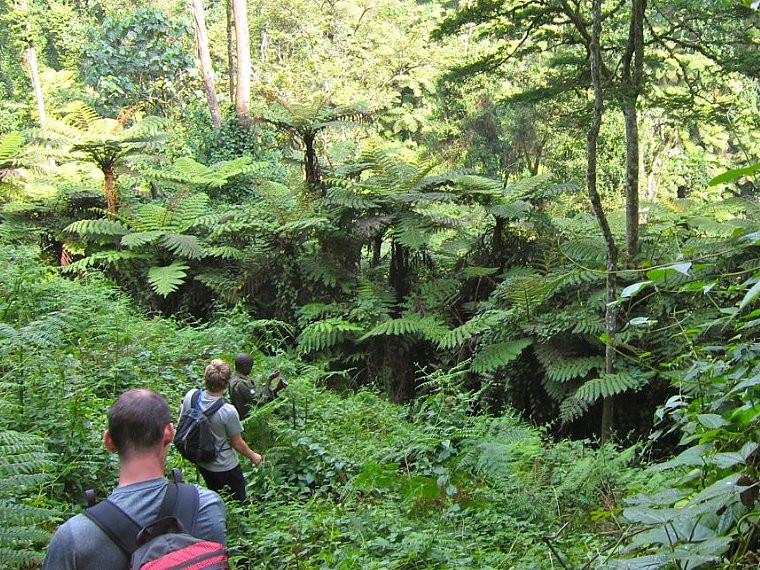 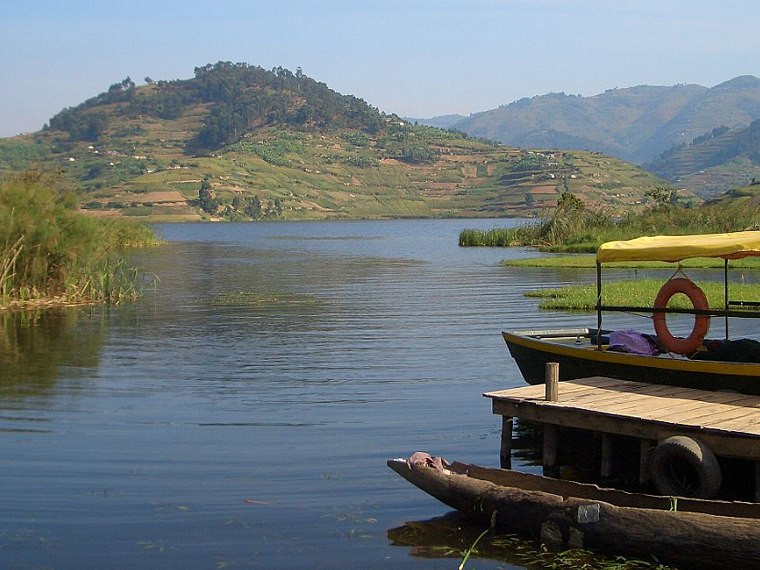 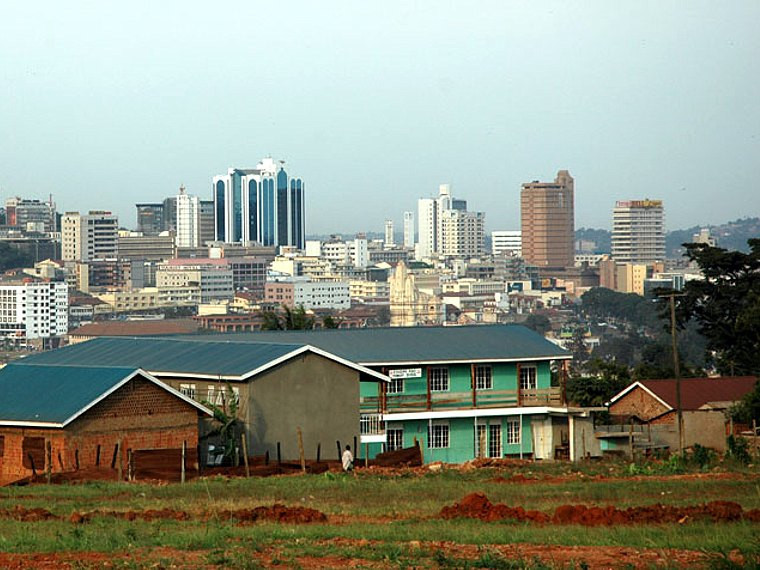 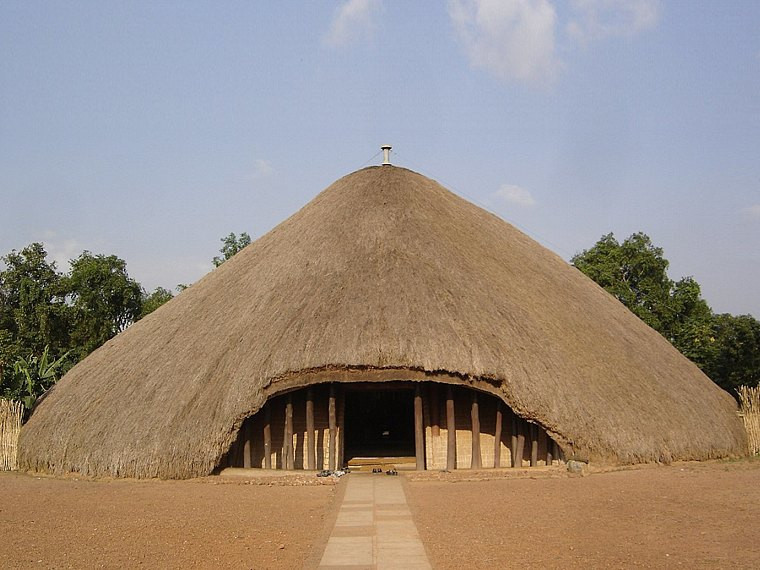 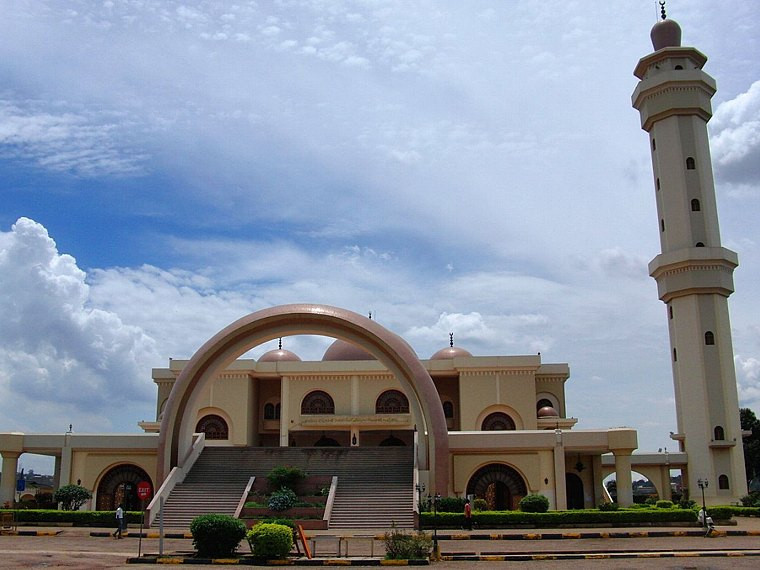 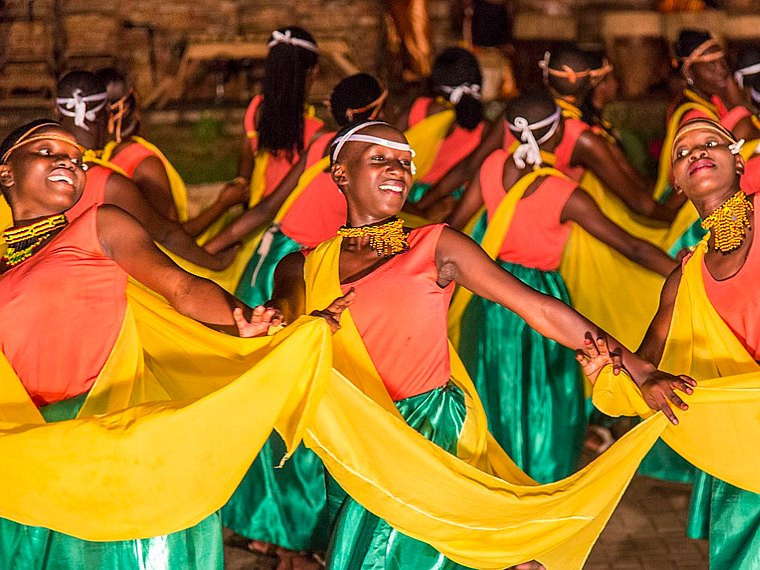 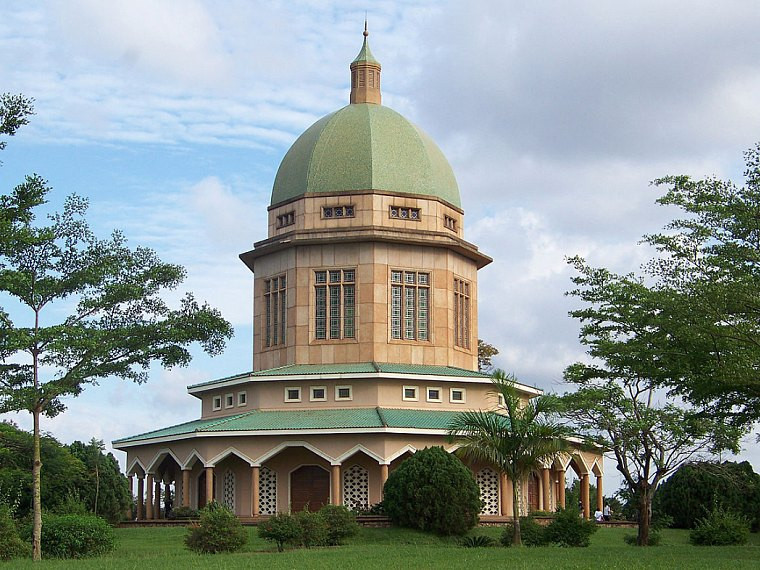 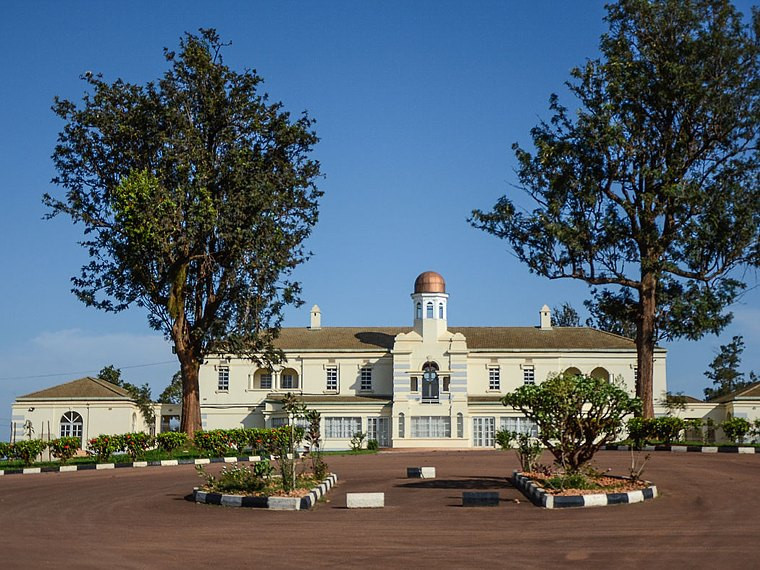 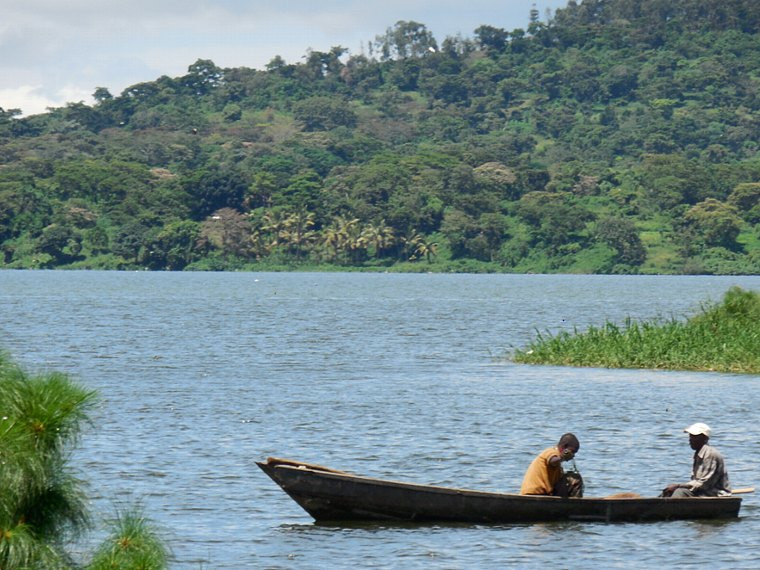 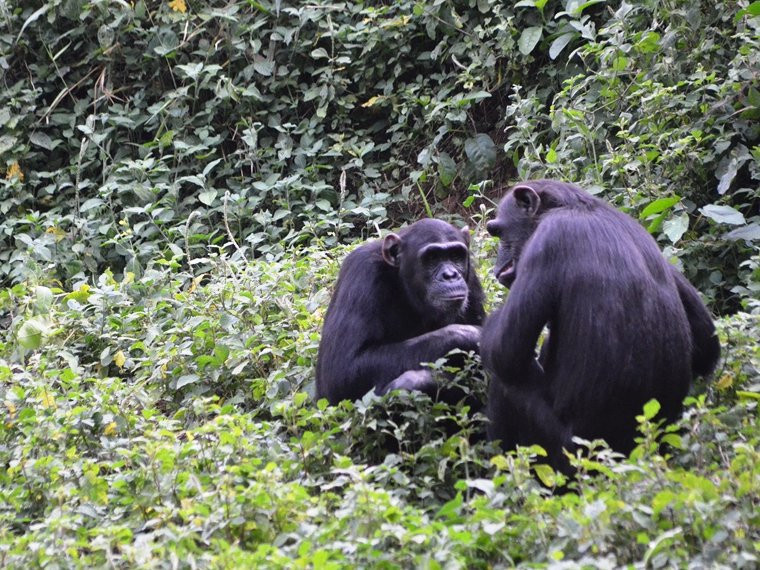 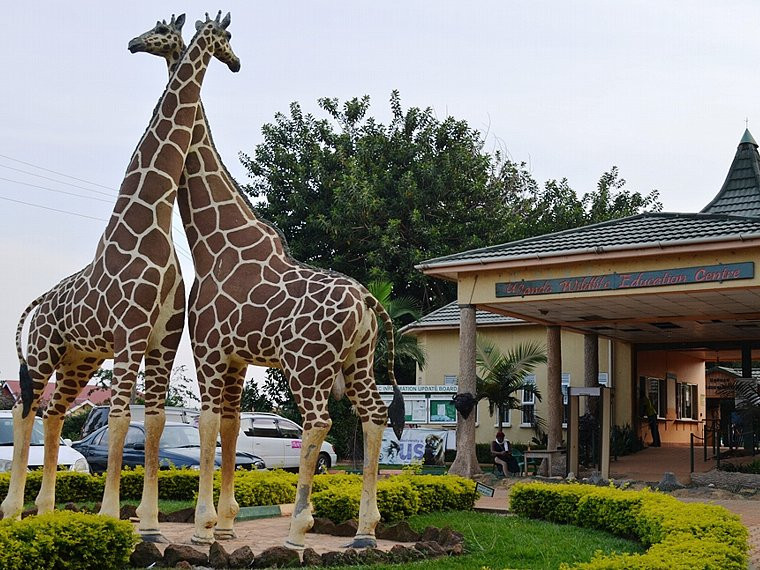 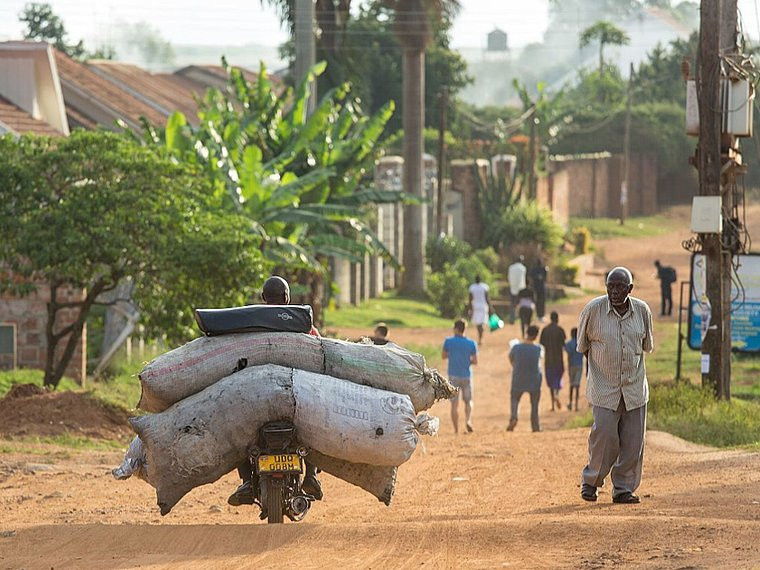 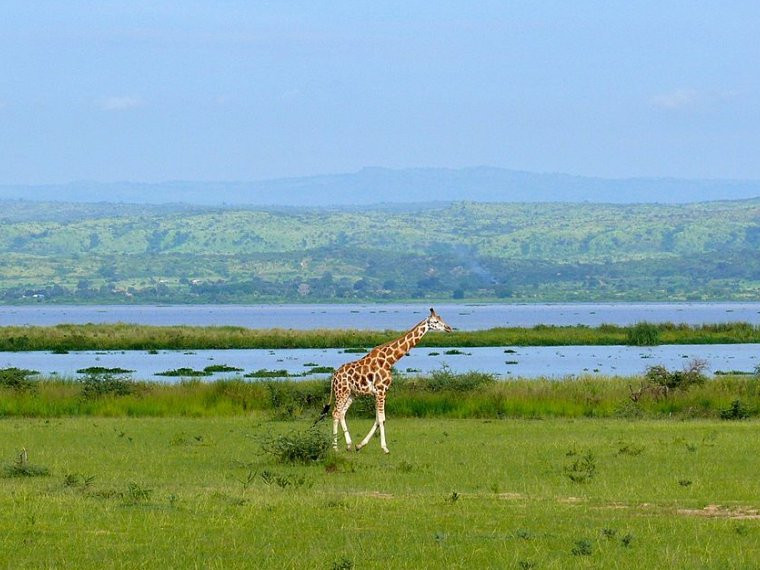 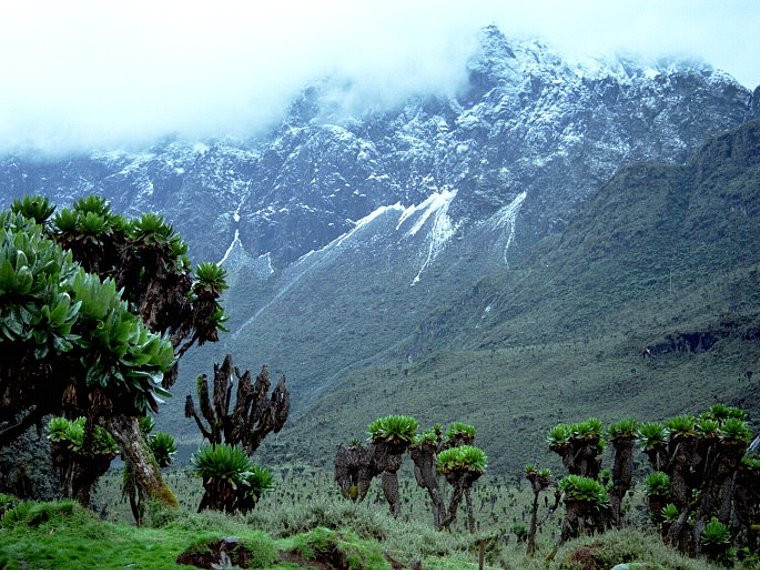 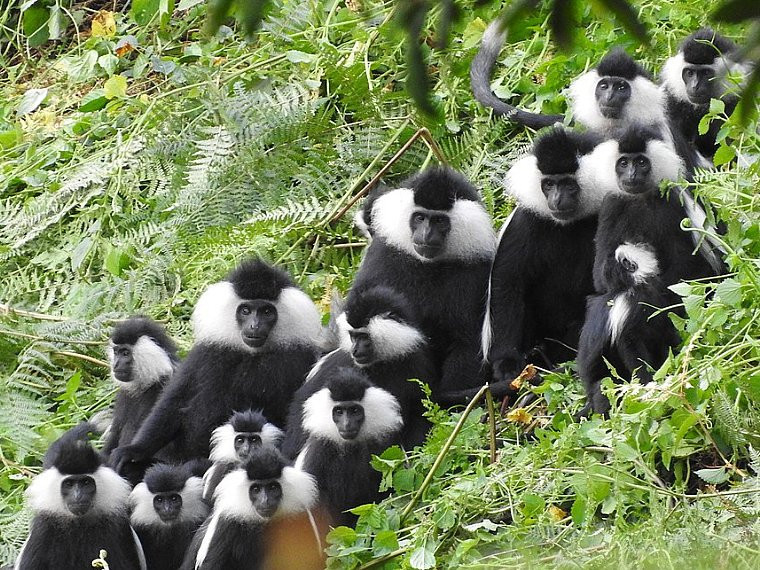 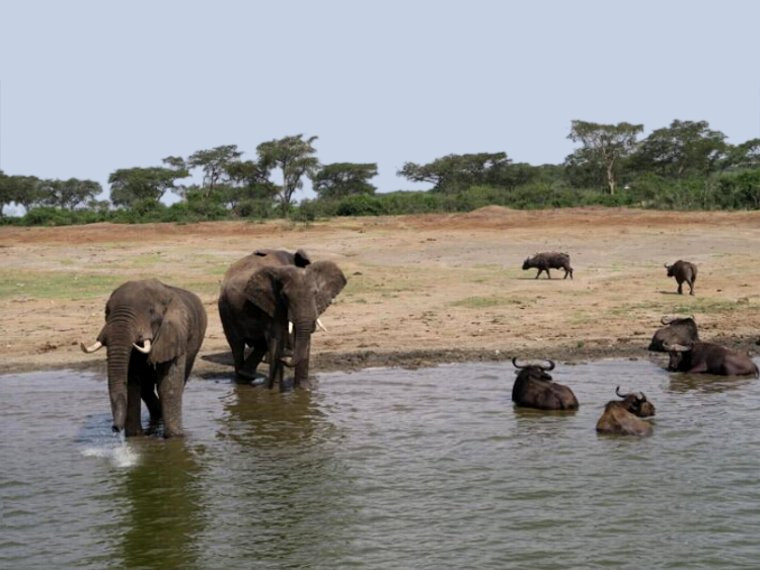 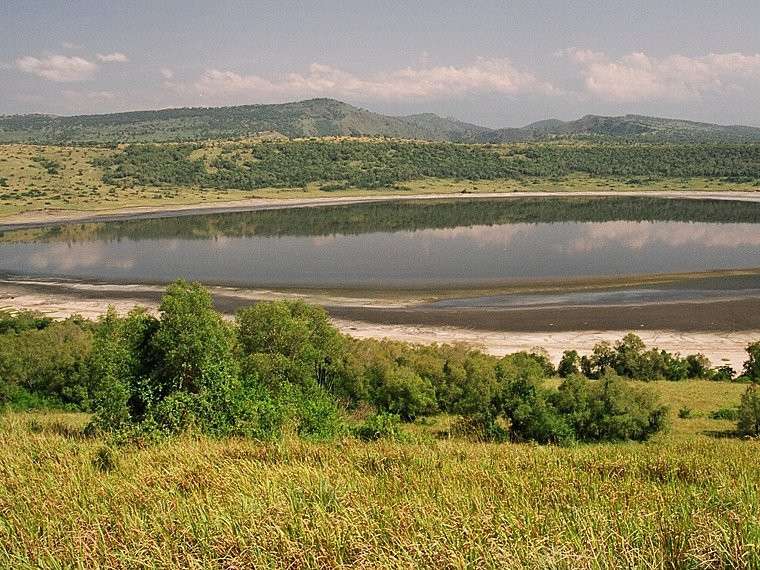 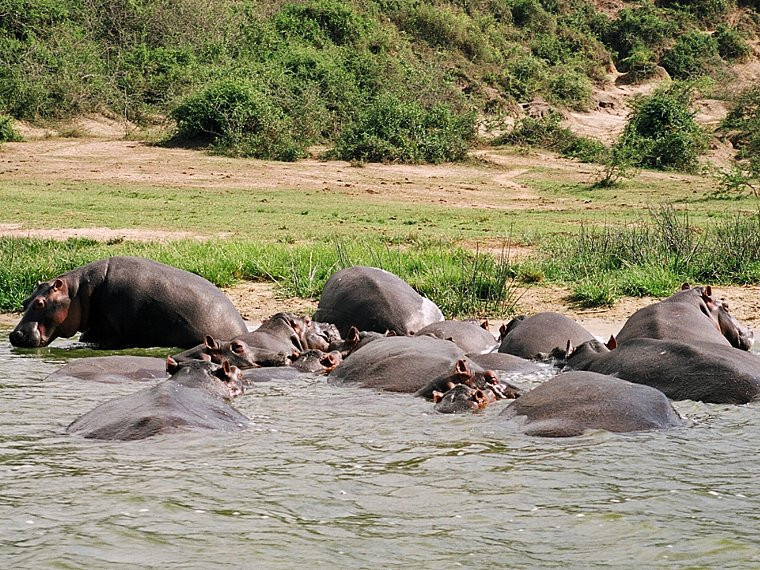 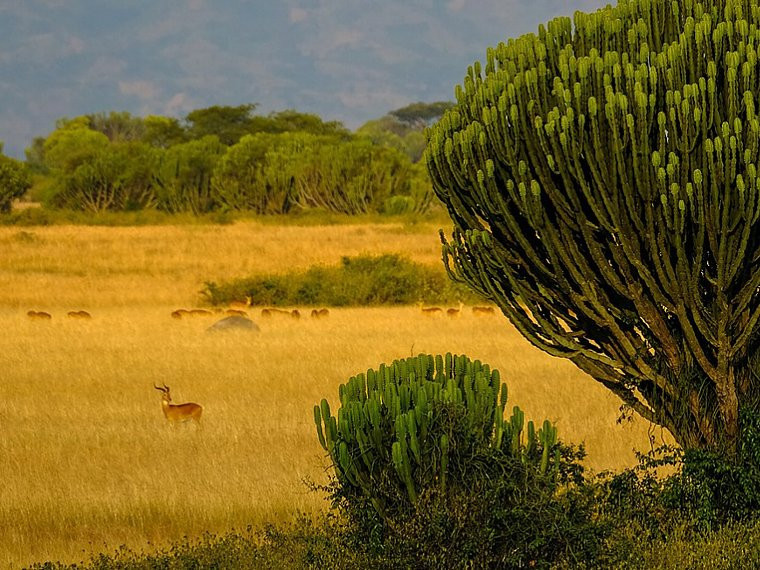 Uganda's South offers something for everyone, whether it is nature and wildlife or culture and city life you are looking for. Bwindi Impenetrable National Park and forest is located in the Kabale/Kanungu districts within the Southwest of Uganda. It lies on the boarder of the Democratic Republic of Congo (DRC) and 530km from Uganda’s capital, Kampala. Boasting half of the worlds endangered mountain gorillas, Bwindi forest is a UNESCO World Heritage site as well as one of the most biological diverse areas on earth and home to hundreds of species of mammals, birds, trees and many endangered animal species.

The capital city of Kampala is located 40 km from Entebbe International Airport and fondly referred to as East Africa’s happiest city, with its many attractions such as the National Museum, Uganda Natural Cultural Centre, the Kasubi Royal Tombs, a UNESCO World Heritage site, and the National Mosque with 304 stairs to climb to the top for spectacular views of this metropolis. Not to be missed are the colourful markets, superb restaurants, various shopping malls and the nightlife.

On the northern shores of Lake Victoria, 44km southwest of Kampala, lies the city of Entebbe which means ‘seat’ or ‘chair’ in Luganda language and was once the seat of government hence its name. This city is the home of the State House where the president resides, where the Uganda Virus Research Institute and the Uganda Wildlife Education Centre are situated as well as the Zoo. The city offers a relaxed atmosphere and visitors can experience a sunset cruise on Lake Victoria or go for a swim along the shore.

Known as The Pearl or Pride of Africa, Lake Victoria is known for its tropical islands and amazing beachside hotels and resorts. It is Africa's largest lake by area, the world's largest tropical lake and the world's second-largest fresh water lake by surface area and it is truly a gem for East Africa. The lake's area is divided among three countries: Uganda occupies 45%, Tanzania 49% and Kenya 6%. It is estimated that Lake Victoria was formed over 400 000 years ago. The lake has a large population of Nile crocodiles and other aquatic marine animals and is a haven for species-rich wildlife. There are also over 200 fish species which make this lake ideal for fishing tours. It also offers nature lovers and outdoor enthusiasts many activities, ranging from nature walks and boat cruises to hiking, mountain biking and birdwatching. The area around Lake Victoria is also rich in culture and history. Close to the equator isare the Ssese Islands archipelago, made up of 84 islands which offer a relaxed atmosphere whilst visiting the local fisherman. On Ngamba island you will find orphaned chimpanzees which were rescued from captivity, e.g. zoos and circuses. This is Uganda's newest sanctuary where chimpanzees can roam freely.

Africa’s seventh largest lake, Lake Albert is a year round destination, located 260 kilometres northwest of Kampala and forms a natural border between Uganda and the DRC. The lake was previously known as Albert Nyanza and Mobutu Sese Seko. Its main water sources are the river Semiliki and the Victoria Nile from Lake Victoria. The lake is a good place for sightseeing with its breathtaking views and many activities such as bird watching, game drives, fishing and boat trips. Types of animals found along the shoreline on the Semiliki plains are elephants, buffalos, antelope, crocodiles and hippos.

Lake Edward lies completely within the Virunga National Park (Congo) and in the western branch of the East African Rift Valley in the Queen Elizabeth National Park (Uganda), with its northern shores just a few kilometres from the equator. This lake is home to many fish species however there are no human settlements on the shores of the lake – reason unknown.

The Rwenzori Mountains National Park is situated between Lake Albert and Lake Edward. This is another UNESCO World Heritage Site in Uganda. It features Africa's third highest peak - Mount Kiyanja, and is great for hiking with its valleys, Africa's richest montane flora and snow-capped mountain peaks.

Mgahinga Gorilla National Park is Uganda’s smallest national park located in the Virunga Mountains which are home to three inactive volcanoes namely Mount Muhabura, Mount Gahinga and Mount Sabyinyo. This beautiful park sits in the southwestern corner of Uganda. Approximately 300 gorillas live in the park. However, they are free to roam between Uganda, Rwanda and the Congo. This fabulous park boasts 76 mammal species, 180 recorded bird species and is a nature lover’s paradise with its succulent forest and beautiful scenery. Activities in the area include trekking to the volcanoes, a dug-out canoe trip on Lake Mutanda and bird watching.