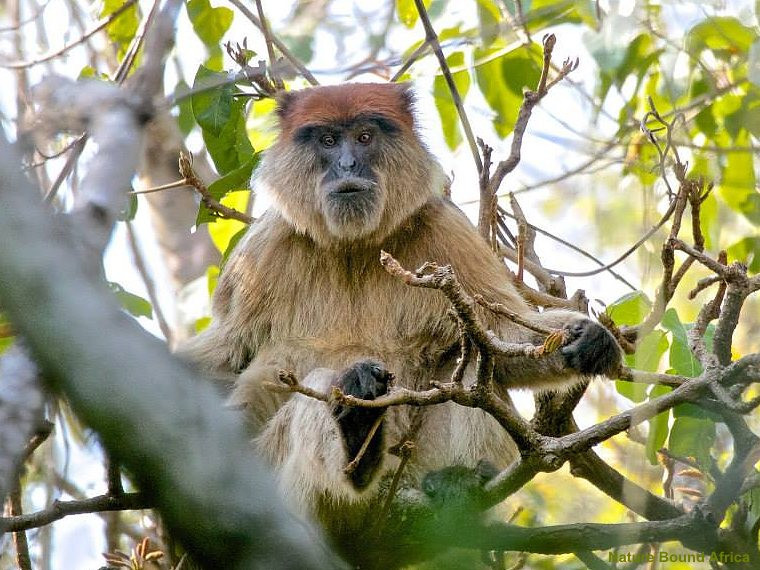 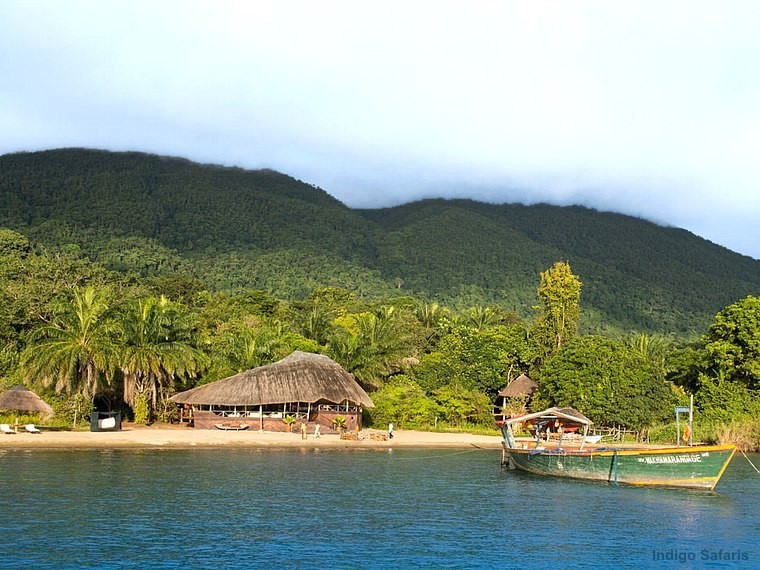 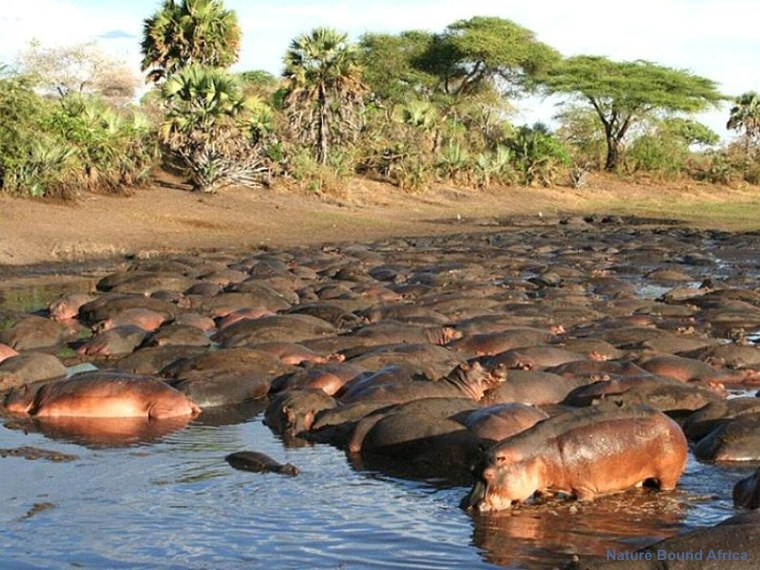 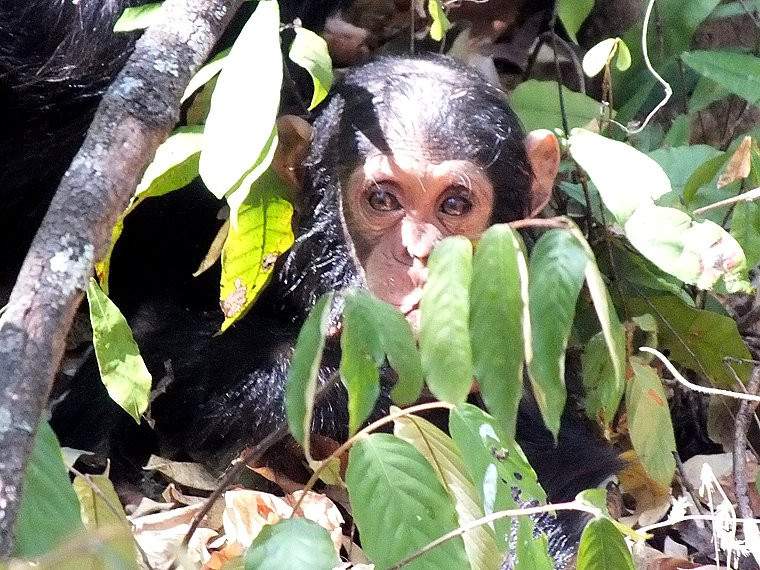 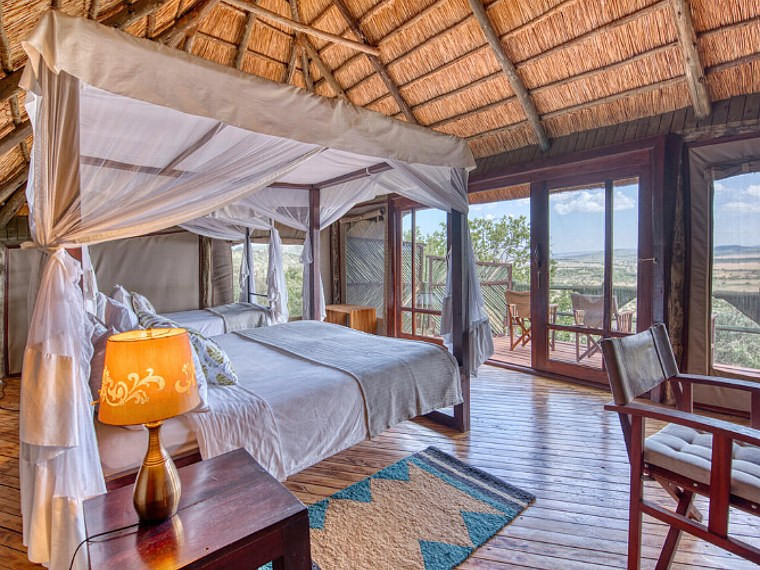 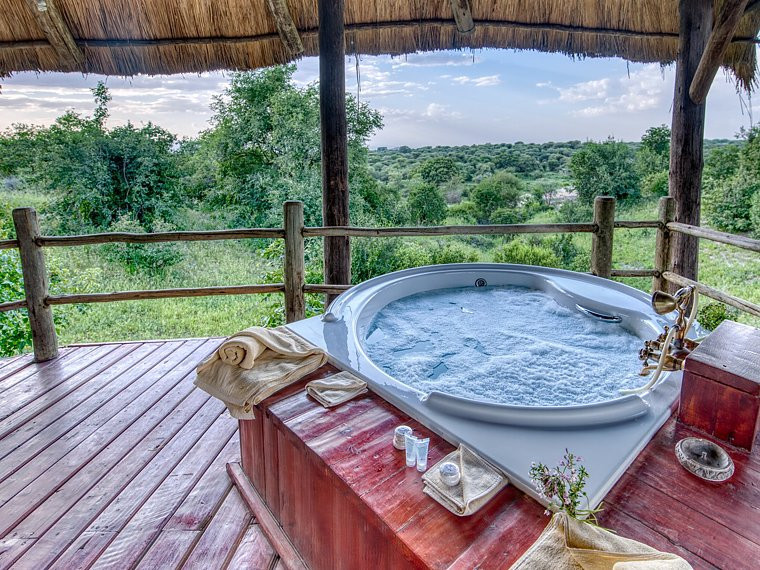 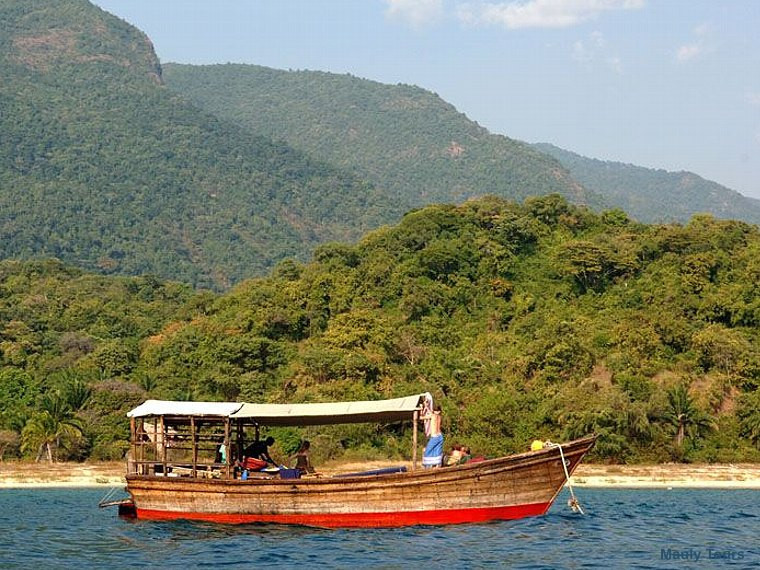 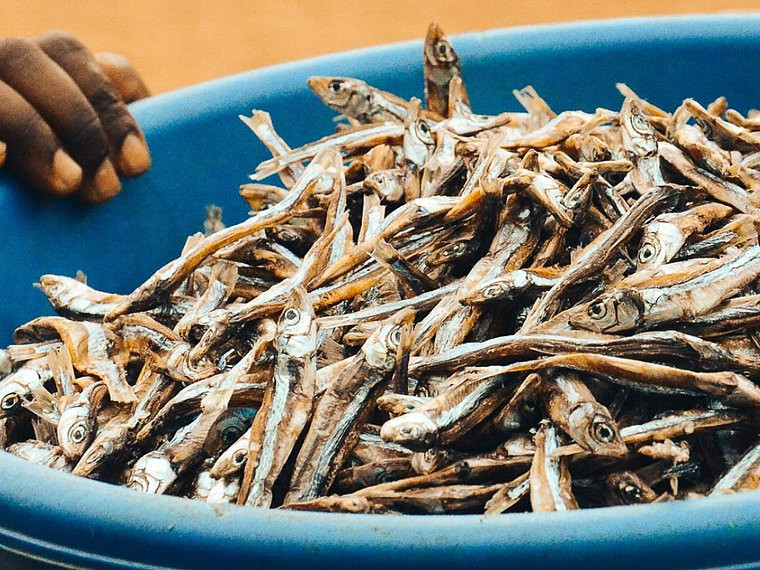 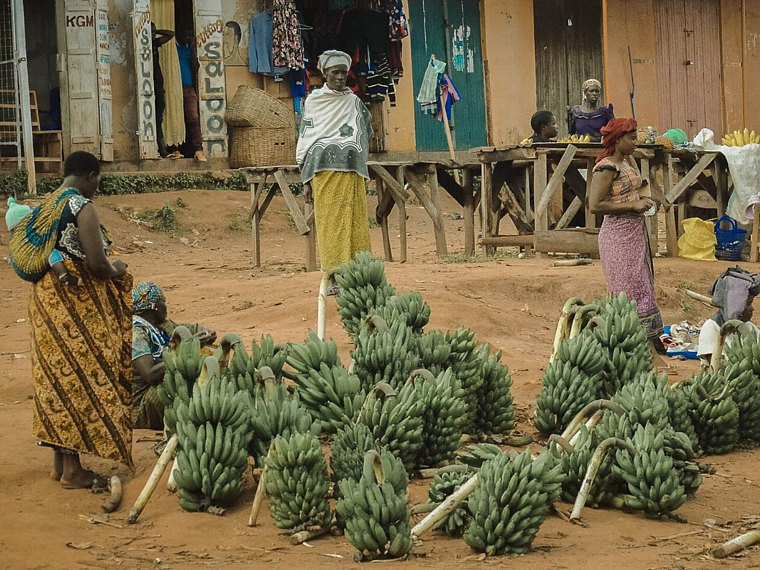 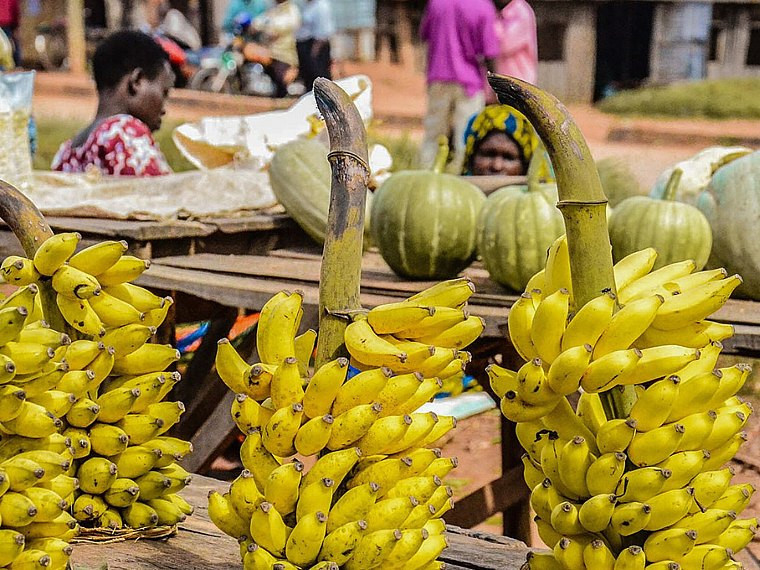 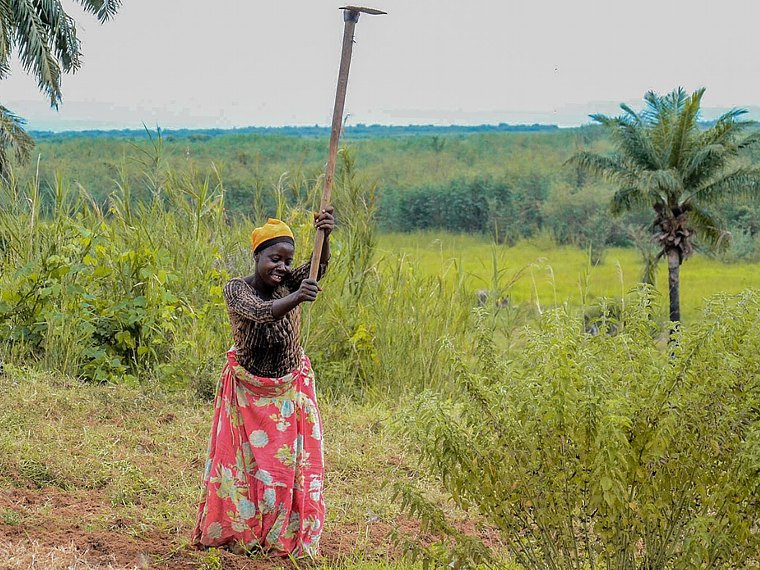 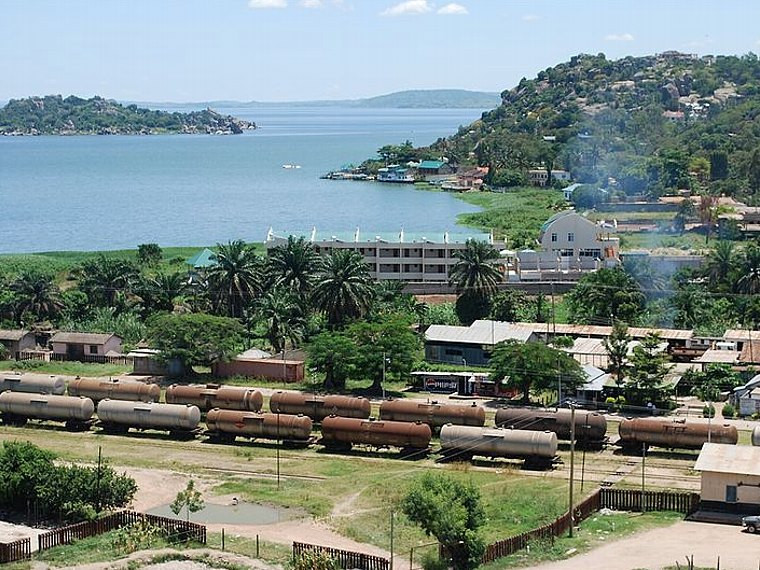 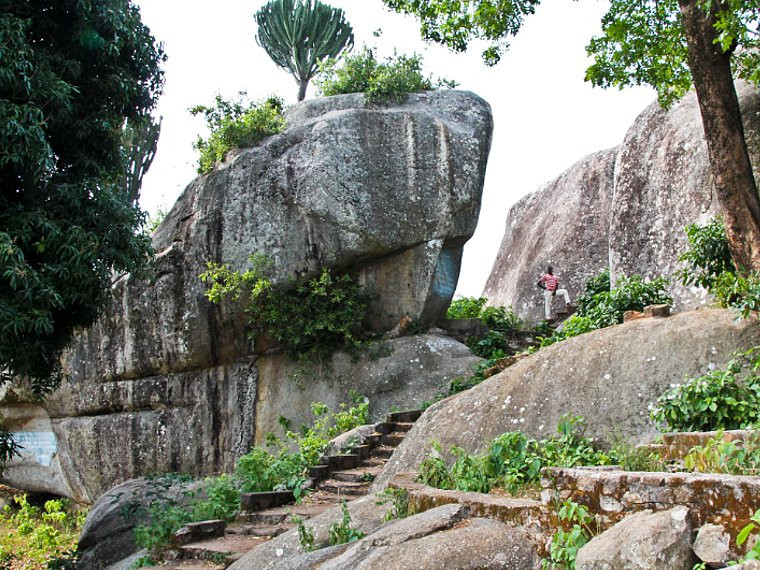 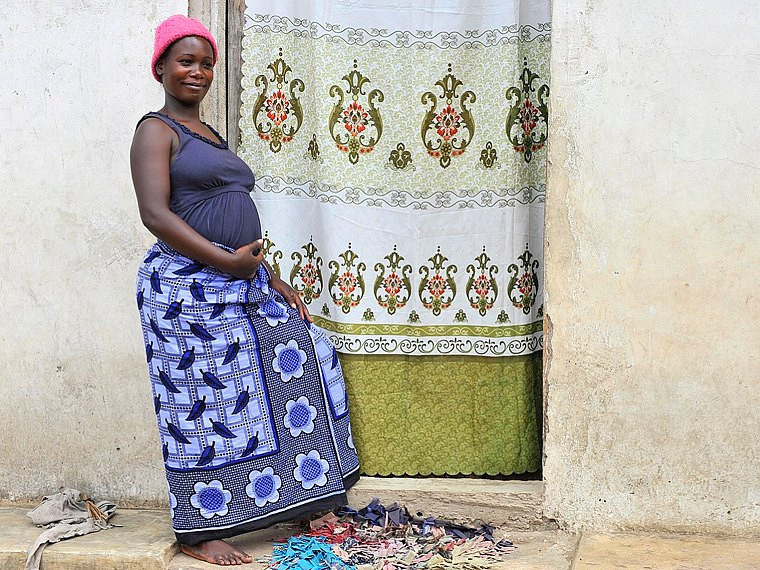 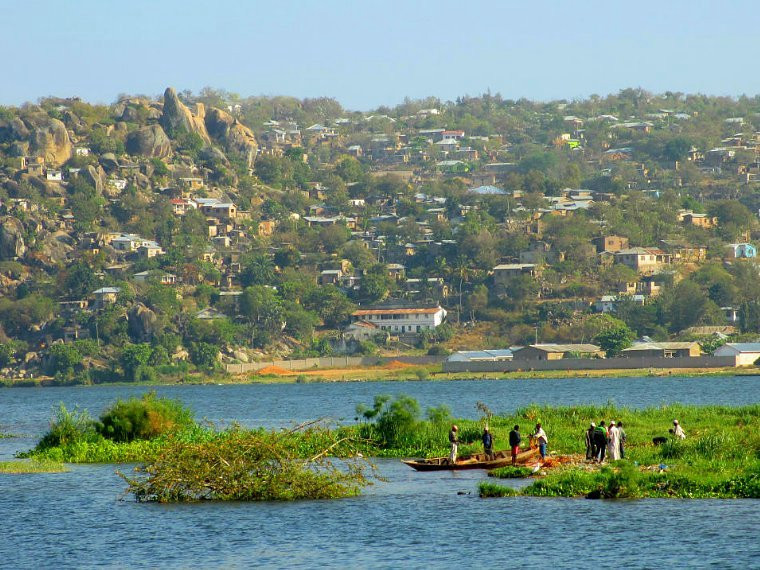 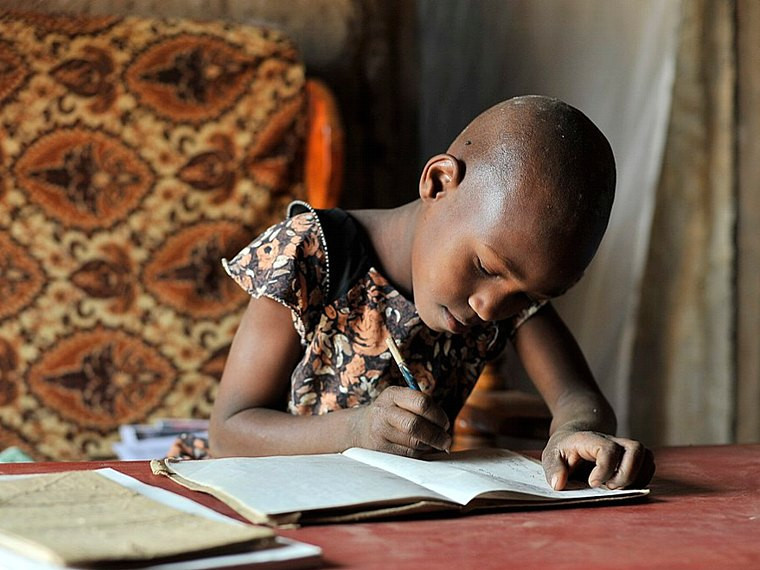 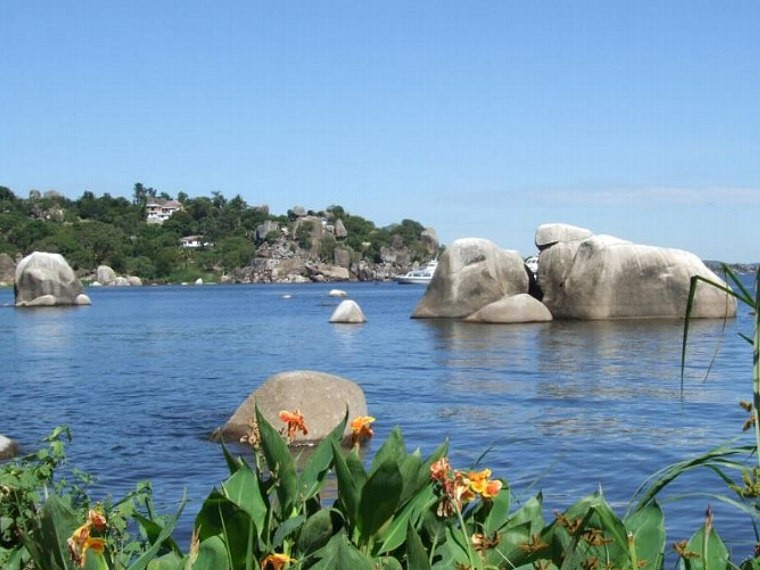 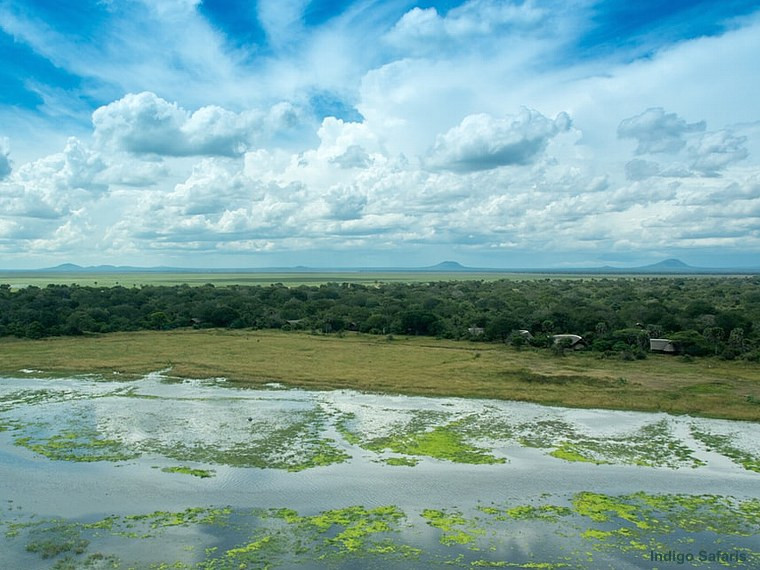 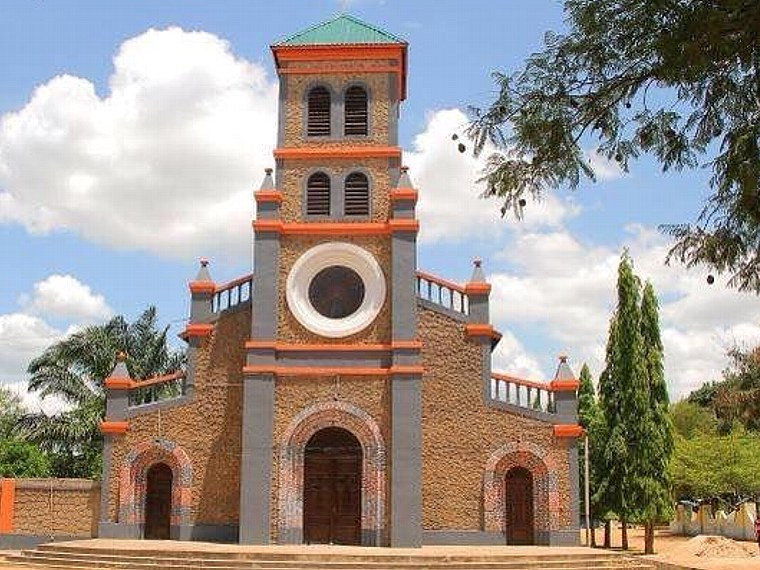 Two of Africa's great lakes lie partly within Tanzania such as the continent's largest lake, Lake Victoria in the North-West of the country, and Lake Tanganyika in the West. The latter is the deepest African lake and home to unique fish species. A third and the southernmost lake in the East African Rift system, Lake Nyasa - also known as Lake Malawi or Lago Niassa in Mozambique, borders Tanzania in the South-West.

The Western Circuit of Tanzania is characterised by many national parks such as the Mahale Mountains National Park, which can only be explored on foot, and the lush, forested Gombe National Park. Both parks are known for their protected areas for chimpanzees and are situated at the shores of Lake Tanganyika as is Rubondo Island National Park in the southwest of Lake Victoria's shoreline. It includes the main island Rubondo and a number of small islands. Apart from African game, this park offers a rich diversity of birds and butterflies, and a relaxing break from the usual safari, including the possibility of a fishing expedition.

A bit further inland, Tanzania's third largest and remote national park is the Katavi in the Southern Highlands. This is true African wilderness with great wildlife, including the rare roan and sable antelopes, as well as dramatic scenery, ranging from seasonal lakes, reeded flood plains and waterways, home to hippos, crocodiles and birds, to woodlands where buffaloes and elephants roam amongst others.

At the southern shores of Lake Victoria, which by the way is the worldwide largest tropical lake, you will find Mwanza City at the Mwanza Gulf and just off shore another national park, Saanane Island, with several mammal species, including De-brazza's monkeys, and many bird species.

Linked by ferry and 50km north of Mwanza city lies Ukerewe Island. Its numerous bays characterise the shore line and there many smaller islands offshore, most of them are inhabited by fishermen and their families. Ukerewe is the largest island in Lake Victoria and Africa's largest lake island as well as the fifth-largest lake island on the planet. Apart from other historical buildings, a must see is the modest European-style palace from the early 20th century, The Chief’s palace Bukindo which is still in use.

The off the beaten track fruit capital of Western Tanzania, the mango tree-lined Tabora Town is situated further inland, 345km south of Mwanza, and has markets with local produce as well as delightful small restaurants where you can savour local, traditional food or snacks. Sights of interest are the railway station, a colonial remnant, and the German-built Fort Boma from the 19th century which is still in use by the country's military.