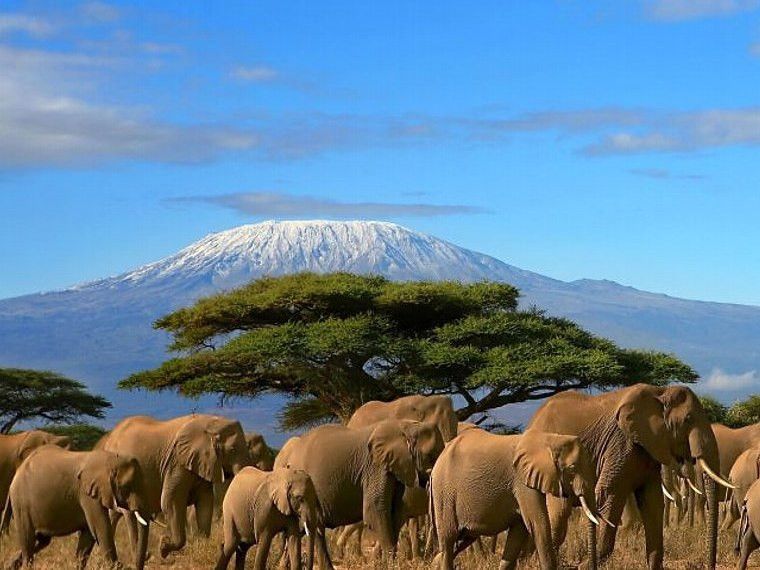 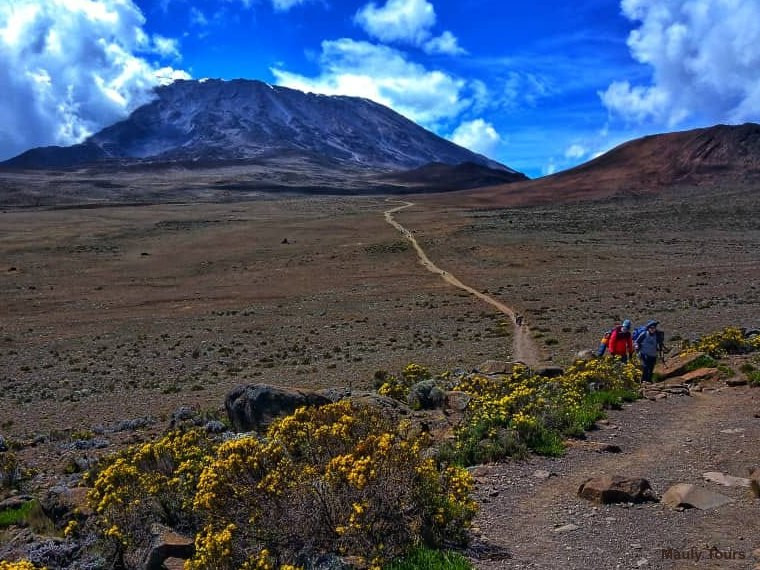 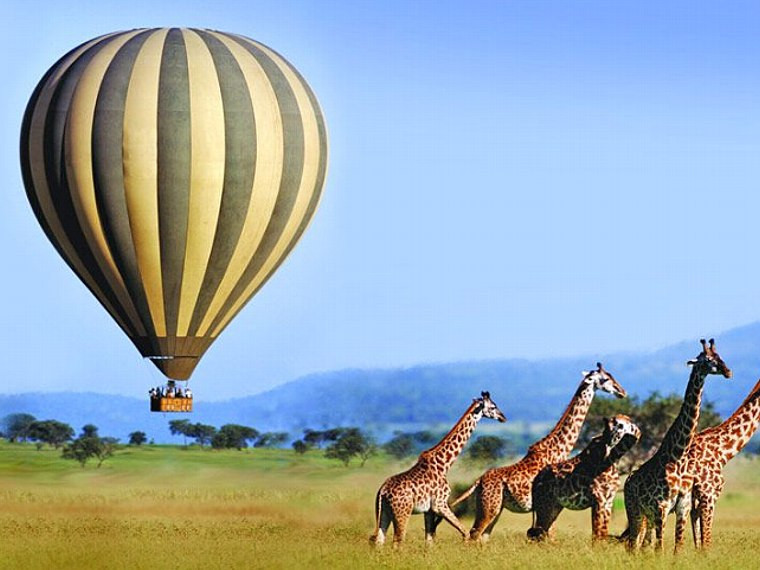 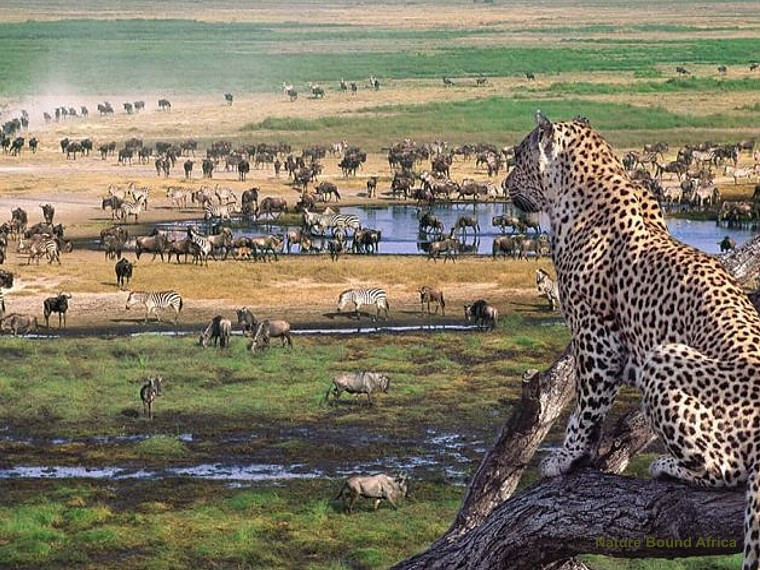 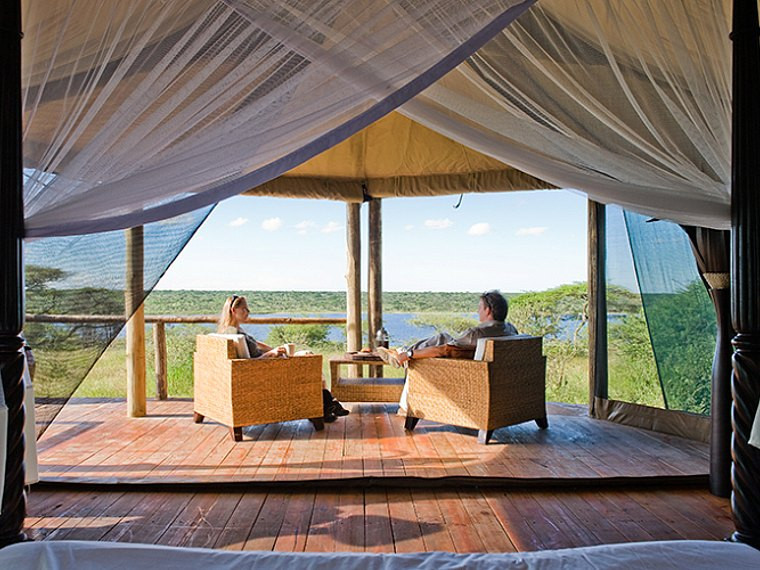 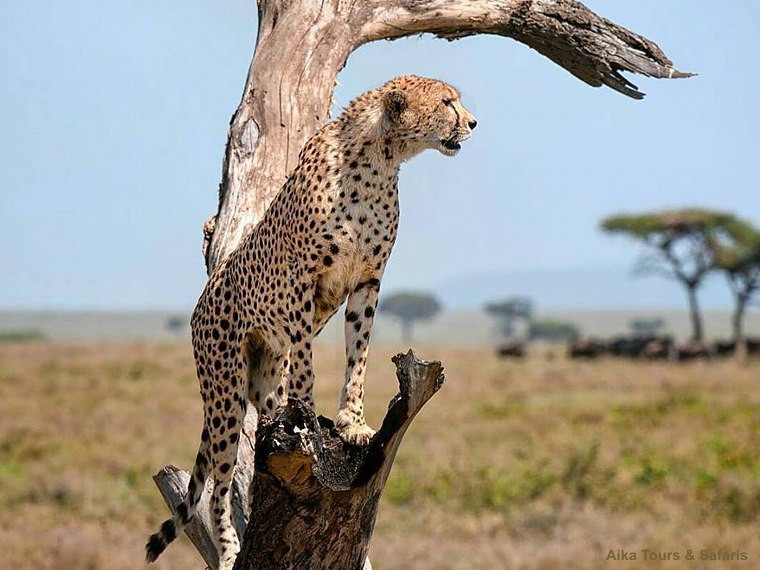 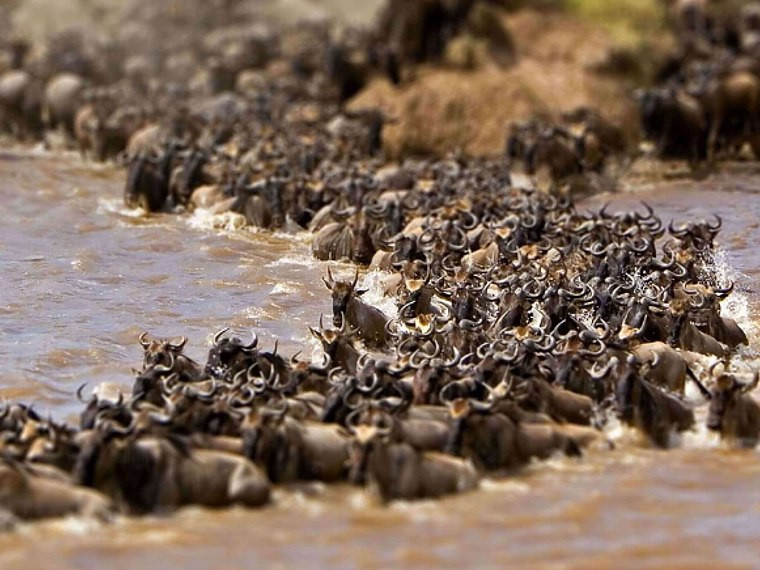 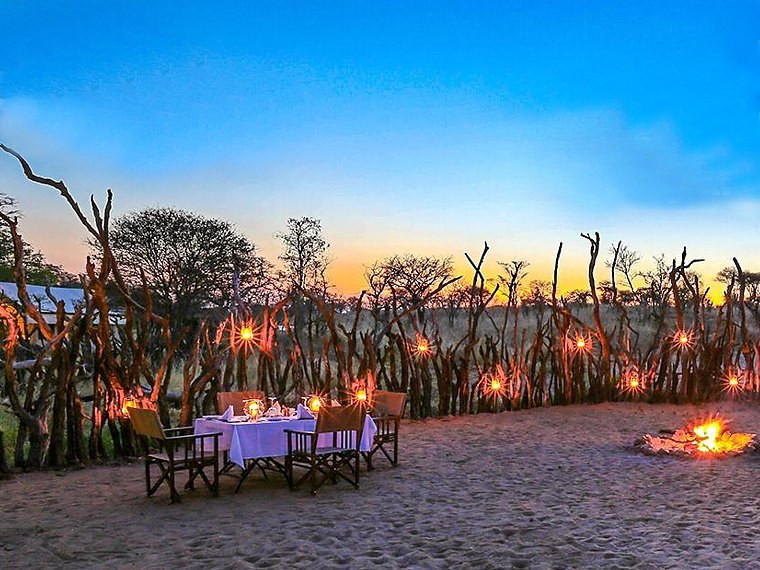 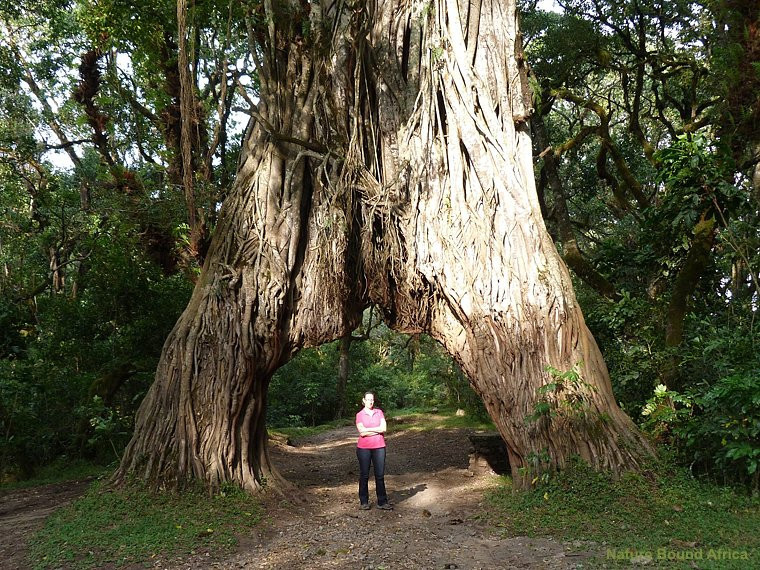 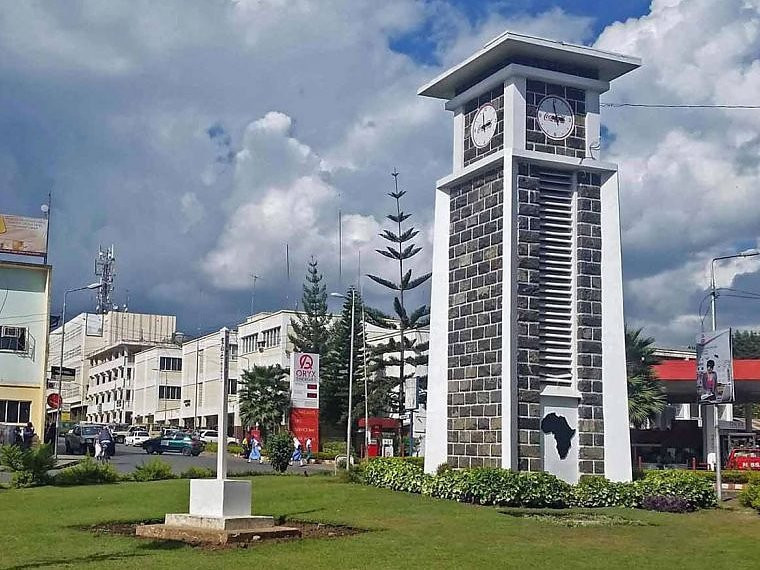 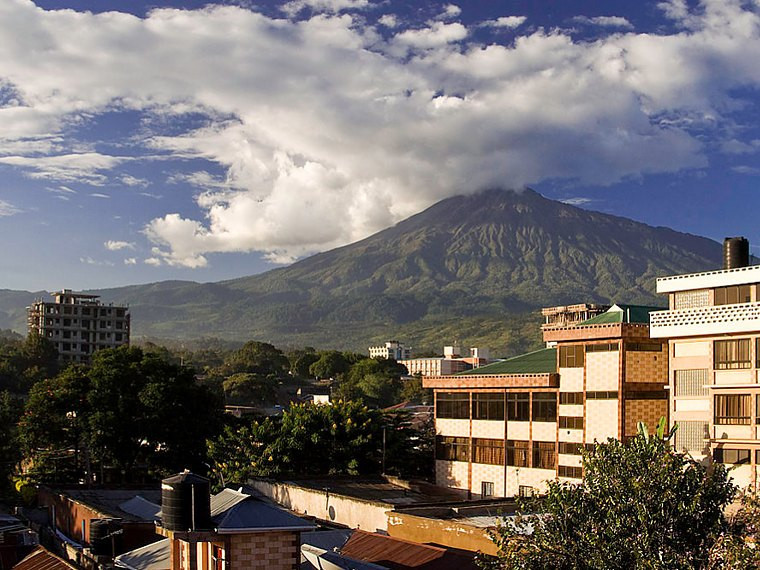 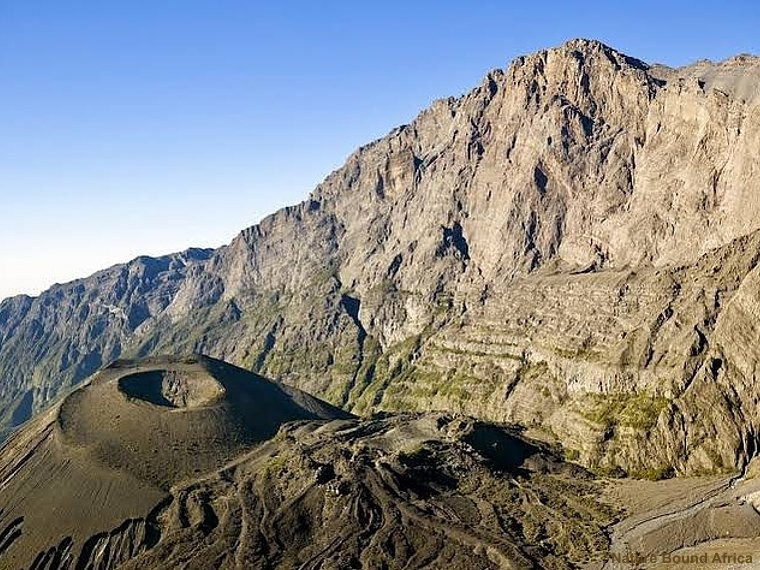 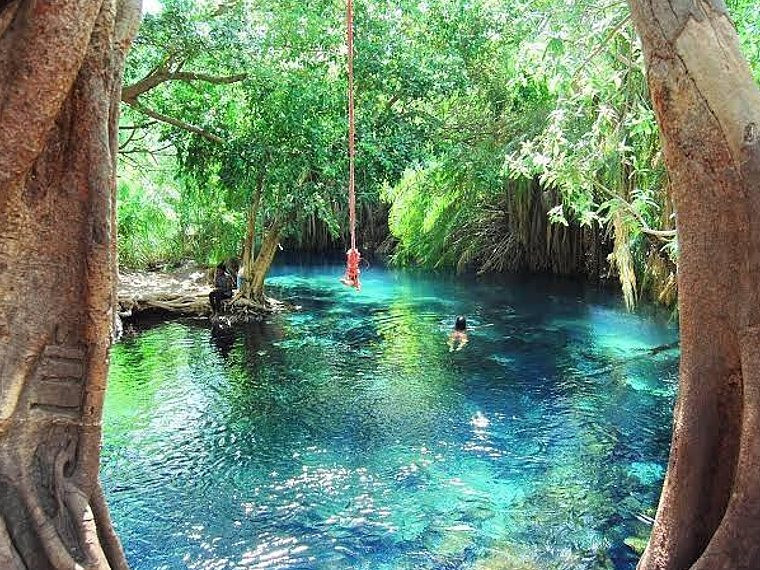 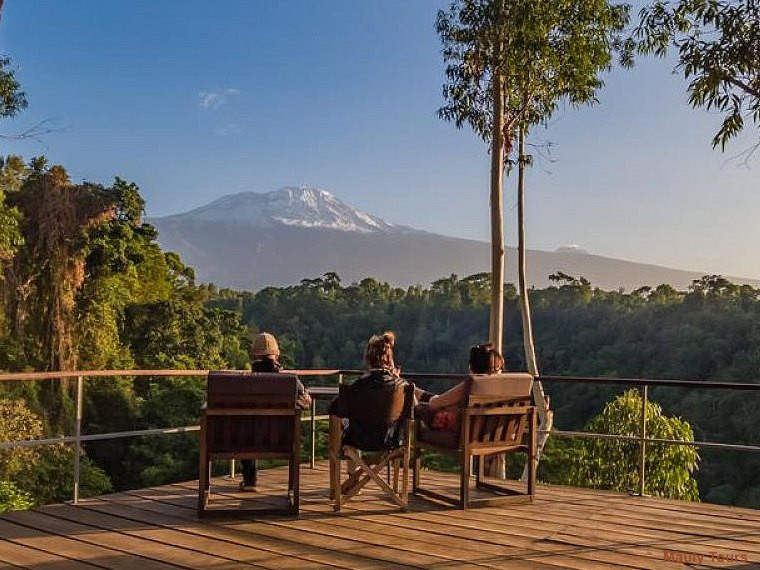 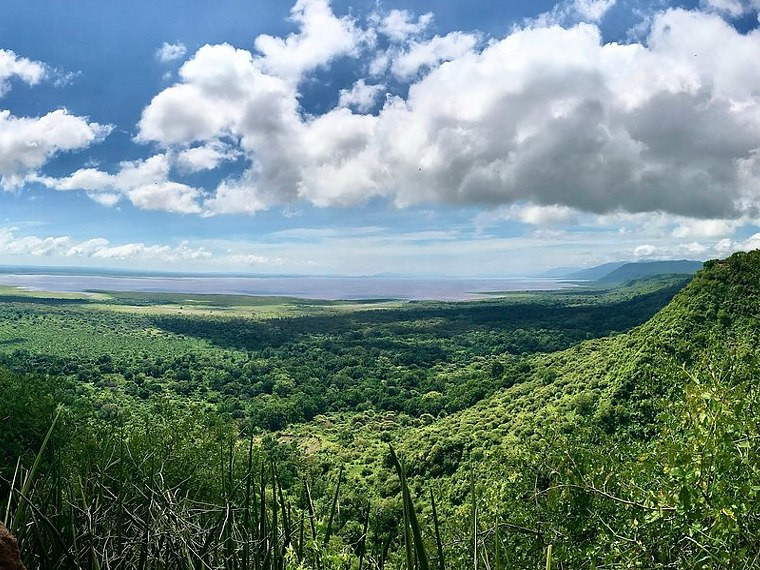 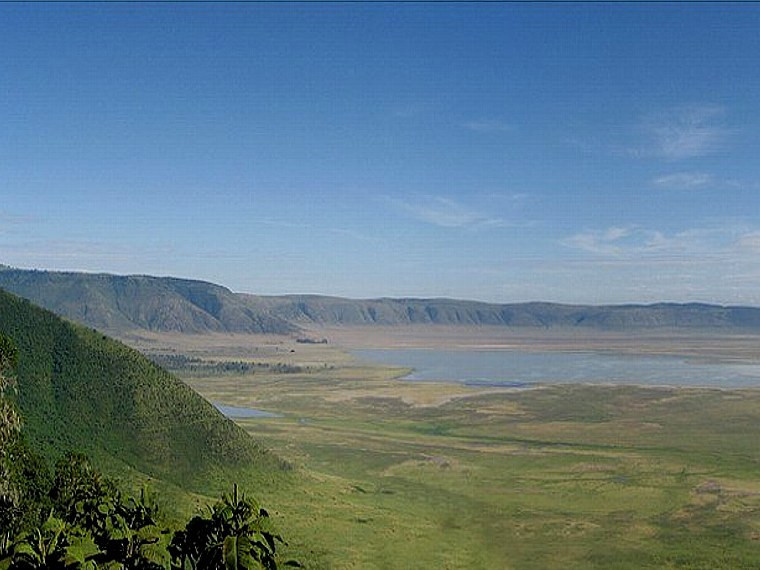 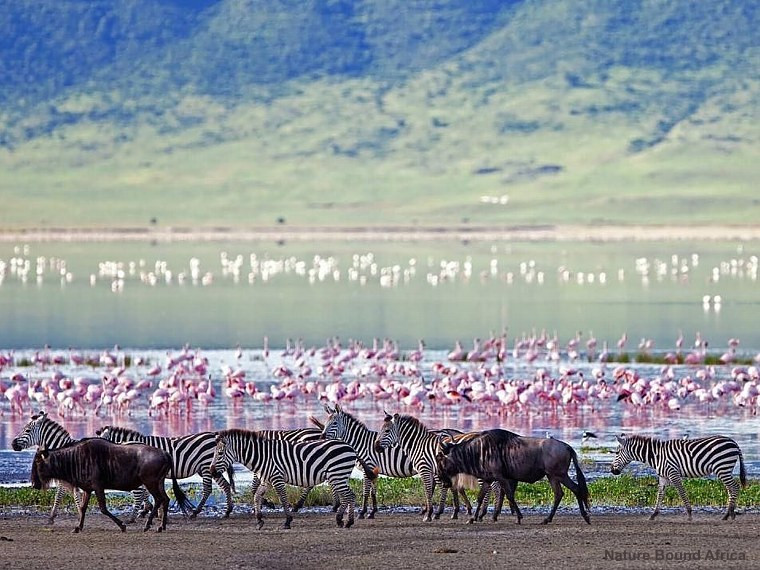 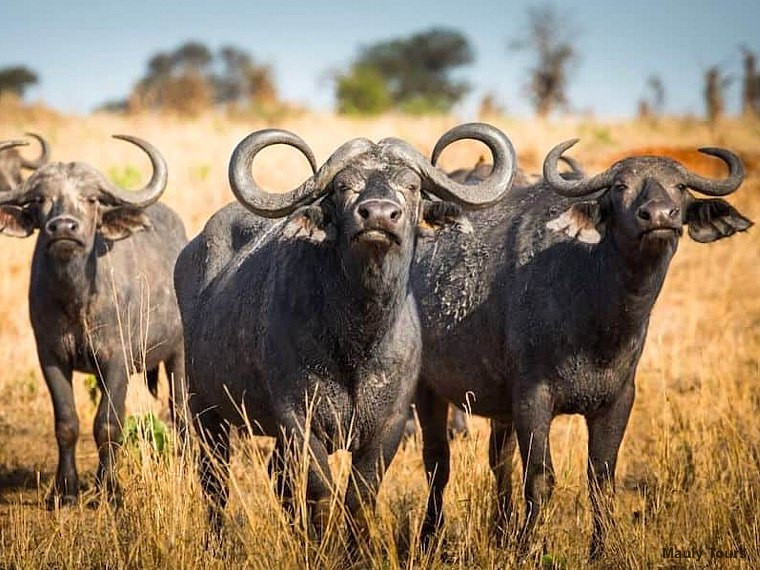 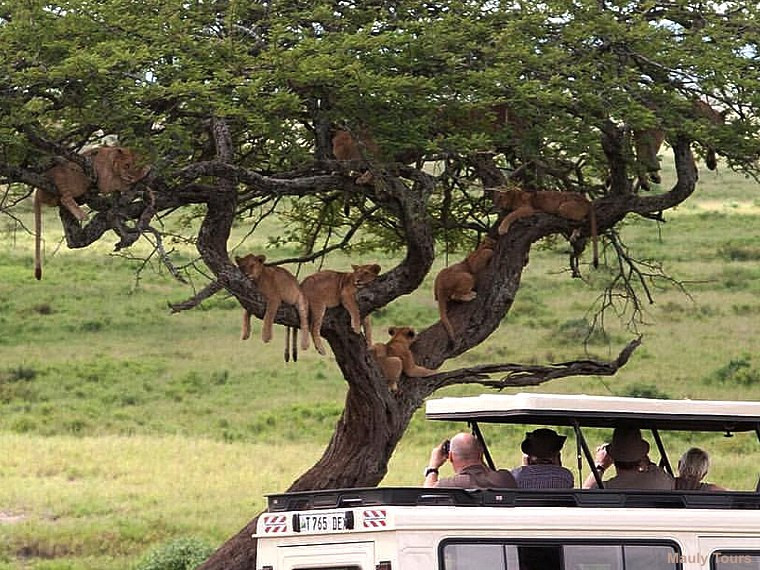 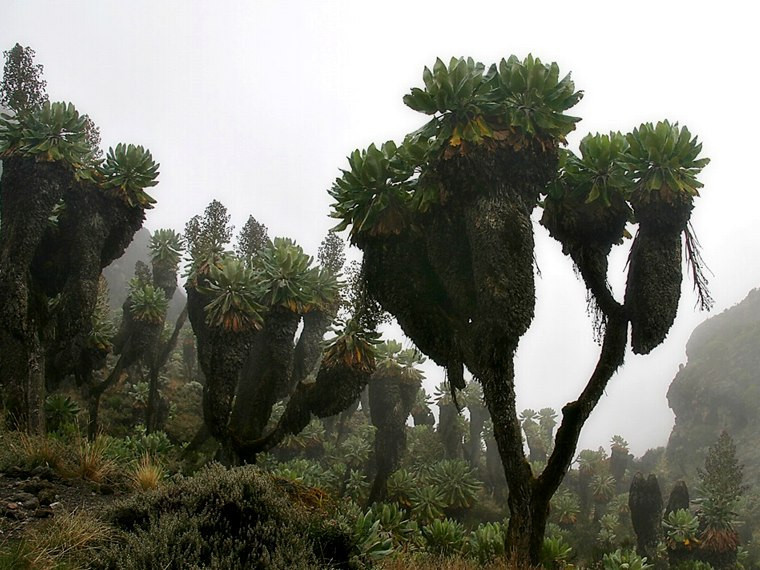 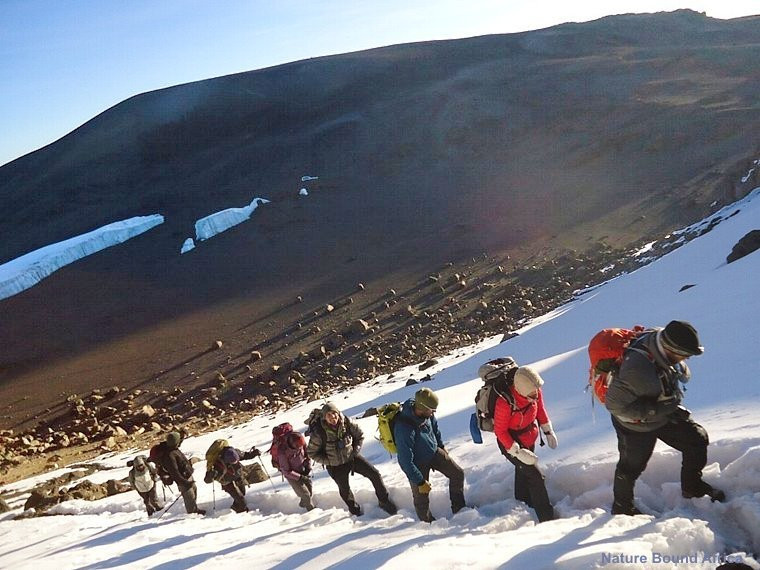 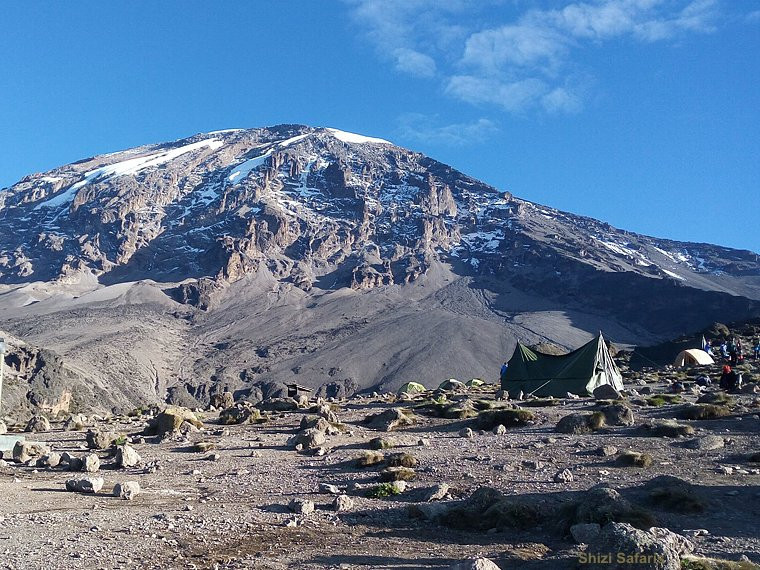 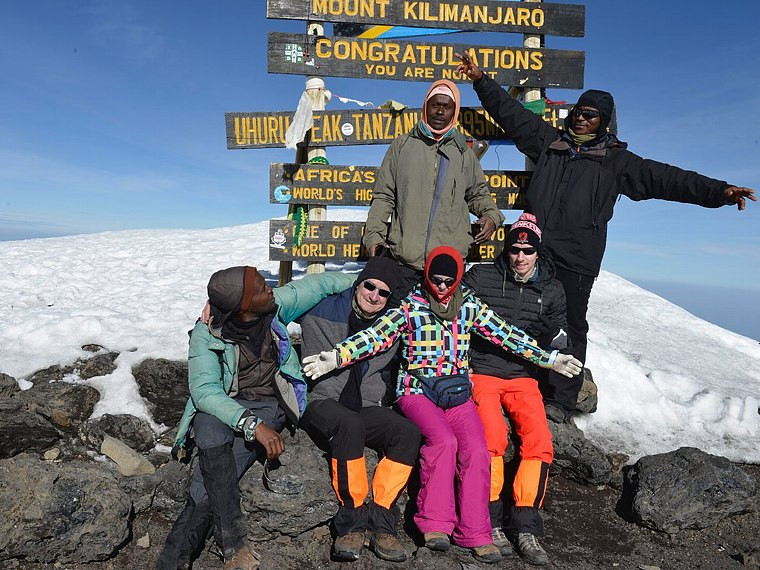 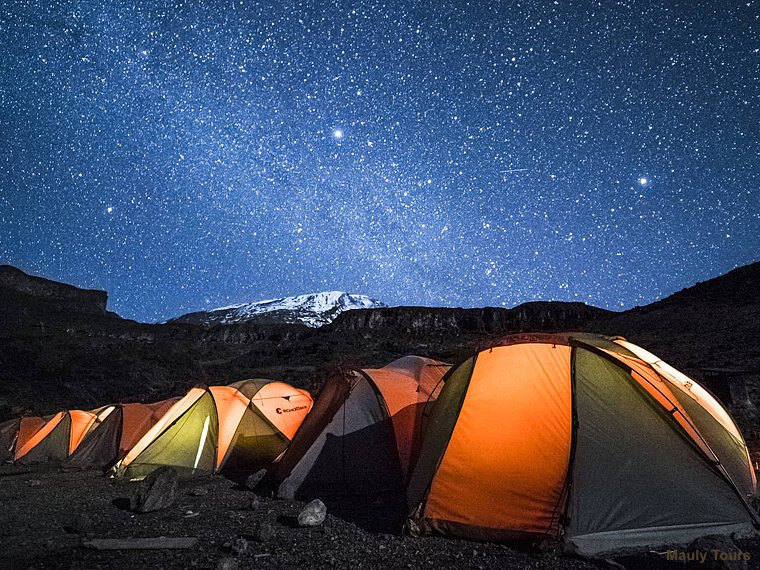 Mount Kilimanjaro, the Serengeti and the Ngorongoro Crater in the northern region as well as Zanzibar in the Indian Ocean, that is Tanzania at its best.

Karibu means in Swahili Welcome to this amazing and diverse East African country which borders 8 other African countries and offers everything from vast wilderness areas, including the Serengeti National Park and Ngorongoro Conservation Area, to mountainous regions with dense forests where the Kilimanjaro National Park with Africa’s highest mountain is situated, and the tropical islands of the Zanzibar archipelago just offshore, with long, white sandy beaches, fantastic scuba diving or snorkelling spots in the warm Indian Ocean on the Swahili Coast and much more.

The Ruins of Kilwa Kisiwan and Songo Mnara are each situated on an island in the Eastern Circuit as is Stone Town which is part of Zanzibar City and the historic trade centre of the main island of Unguja, better known as Zanzibar Island. Last but not least, the seventh site is The Selous Game Reserve in the Southern Circuit.

The myriad of outdoor activities include hiking and climbing Mount Kilimanjaro as well as game viewing of huge, annually migrating wildebeest and zebra herds in the Big 5 safari destinations of the Serengeti or the Ngorongoro area, the latter with its volcanic Ngorongoro Crater and highlands for spectacular trekking trips and much more.