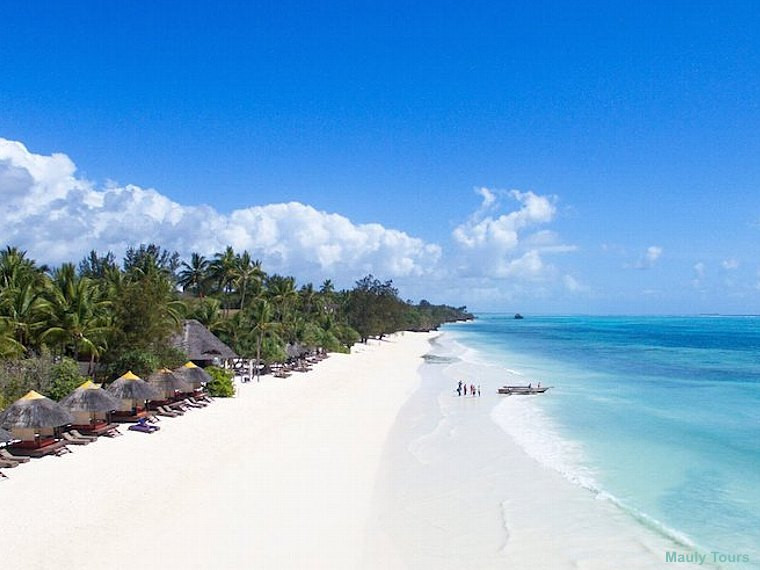 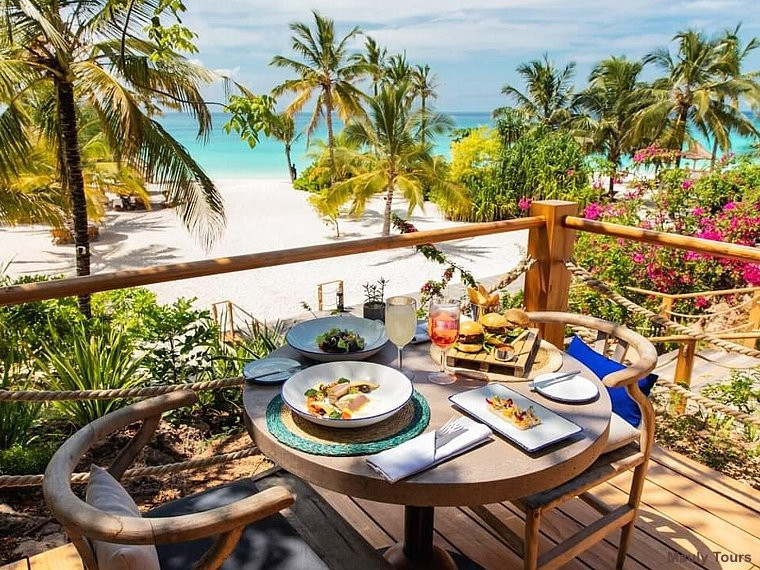 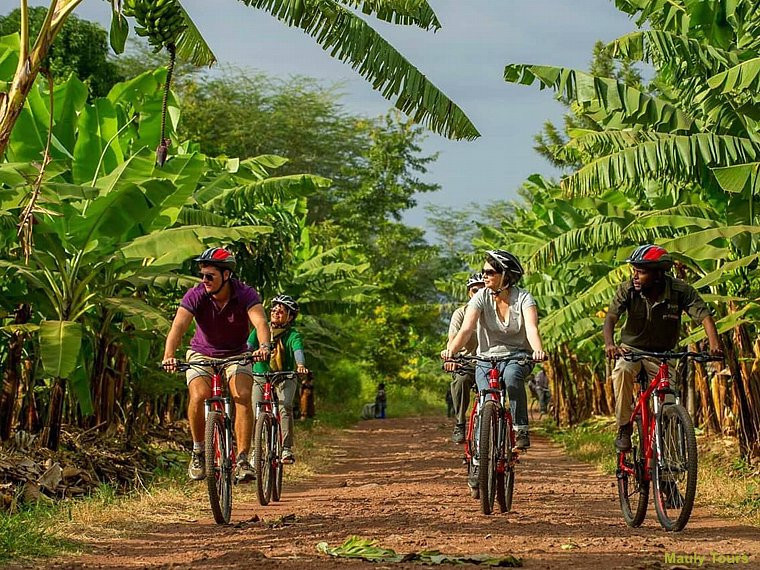 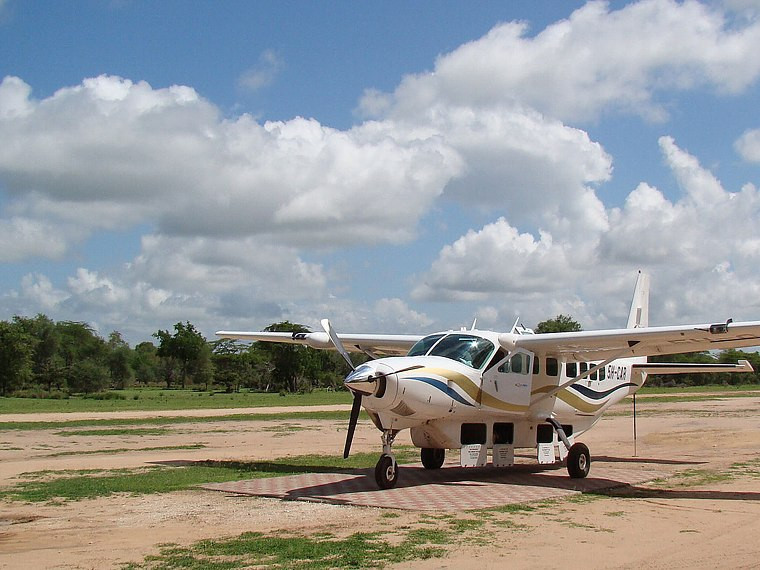 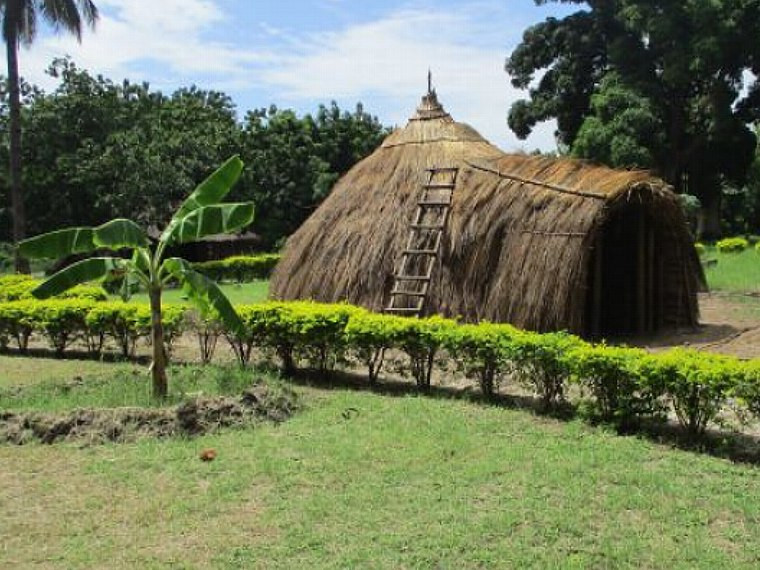 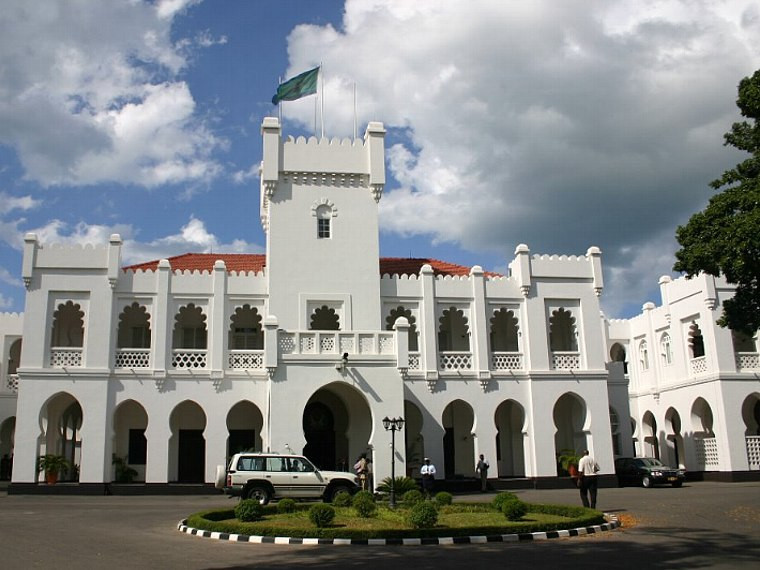 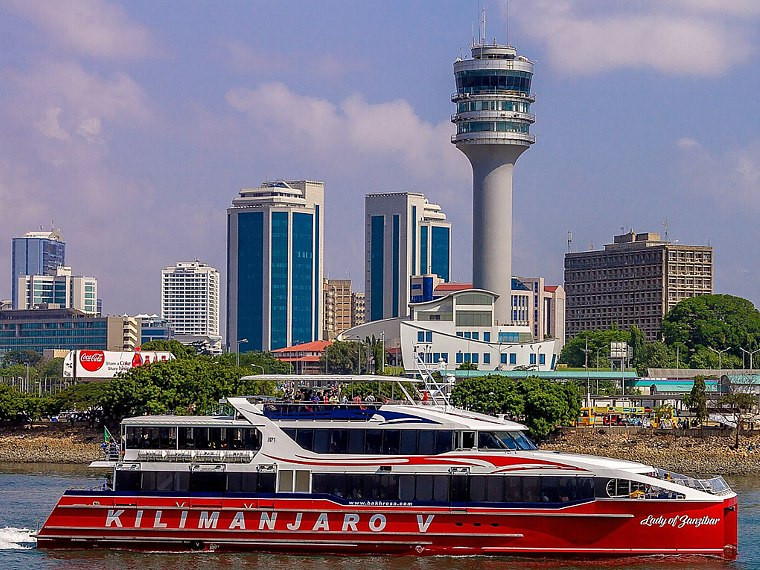 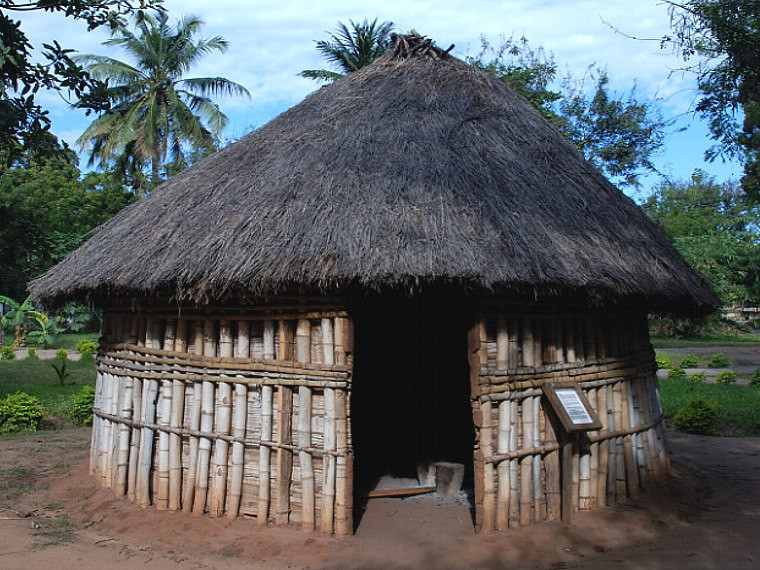 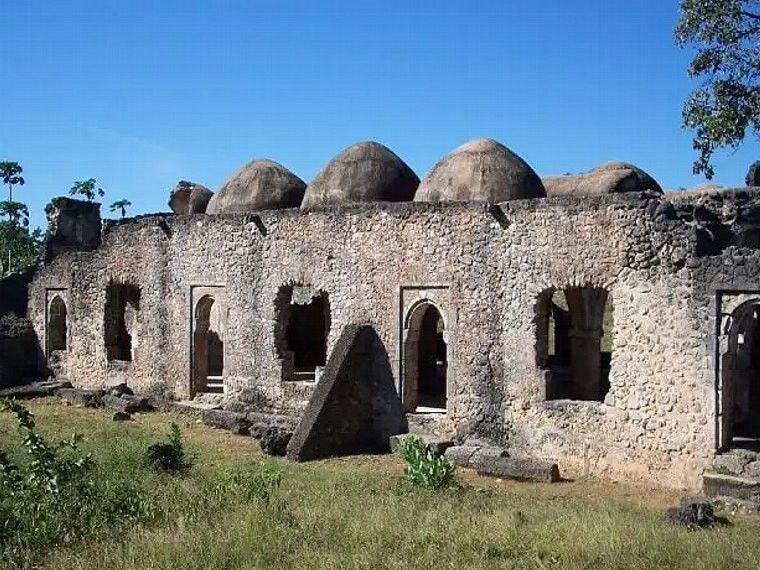 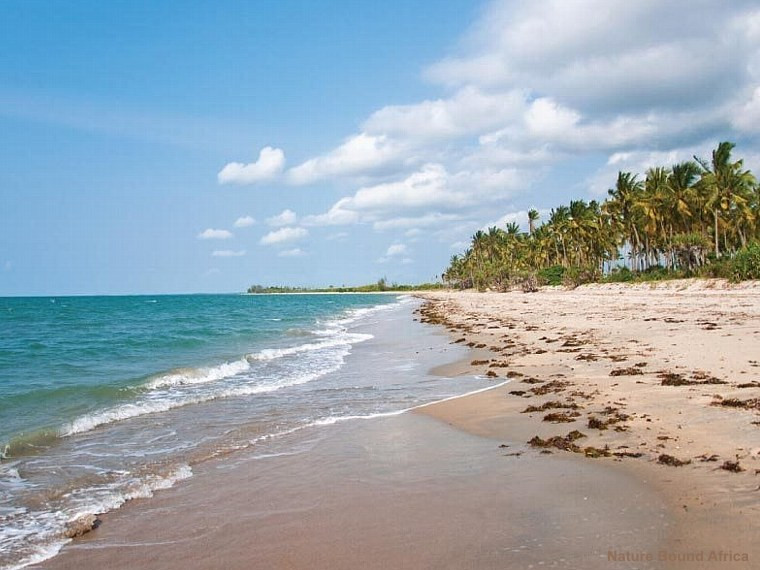 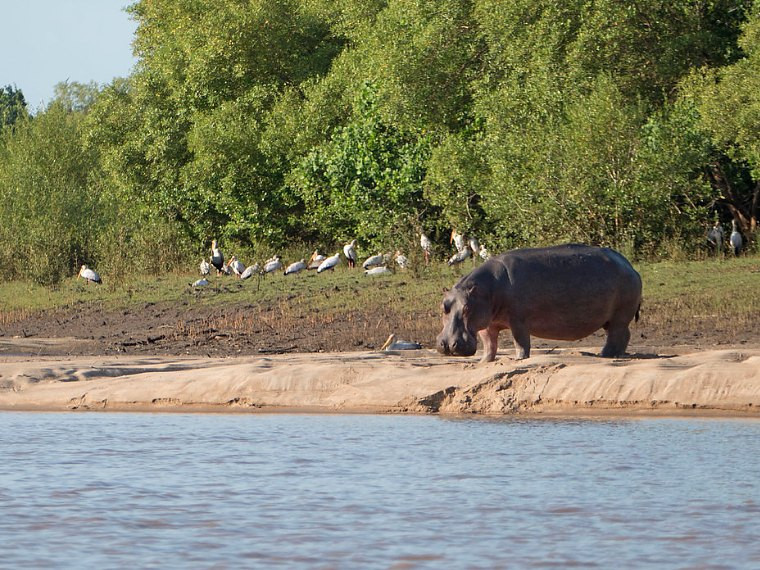 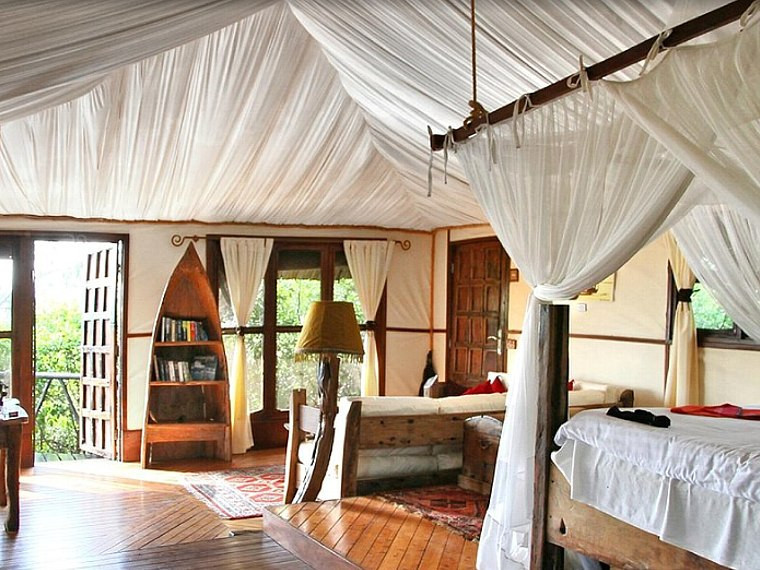 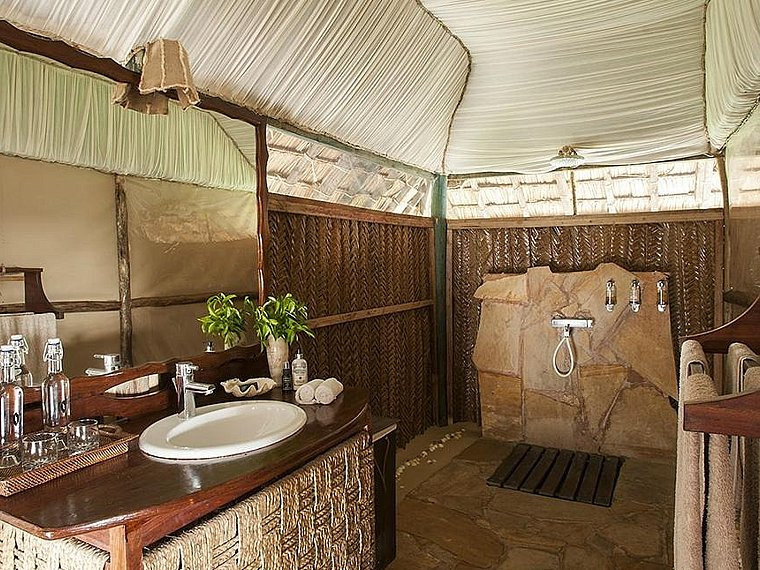 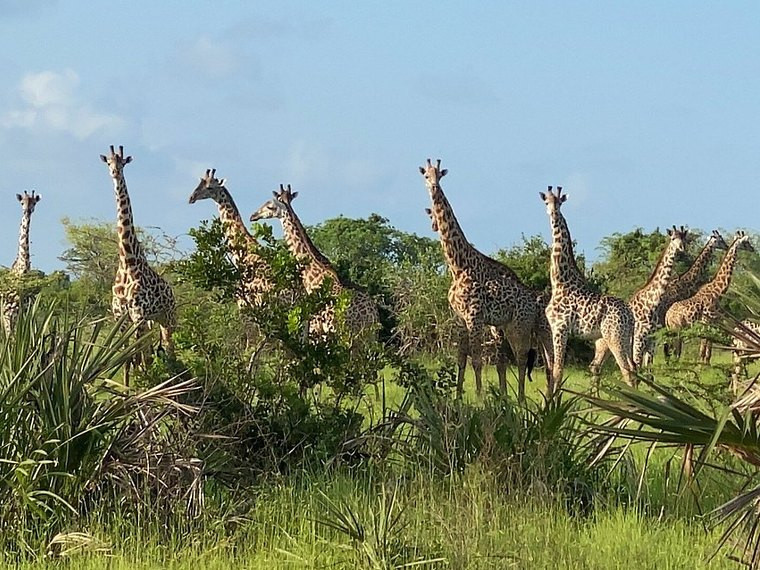 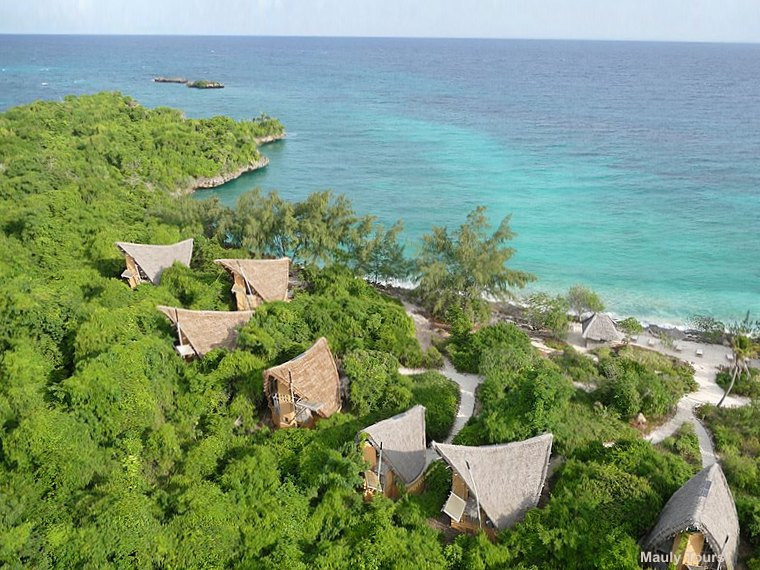 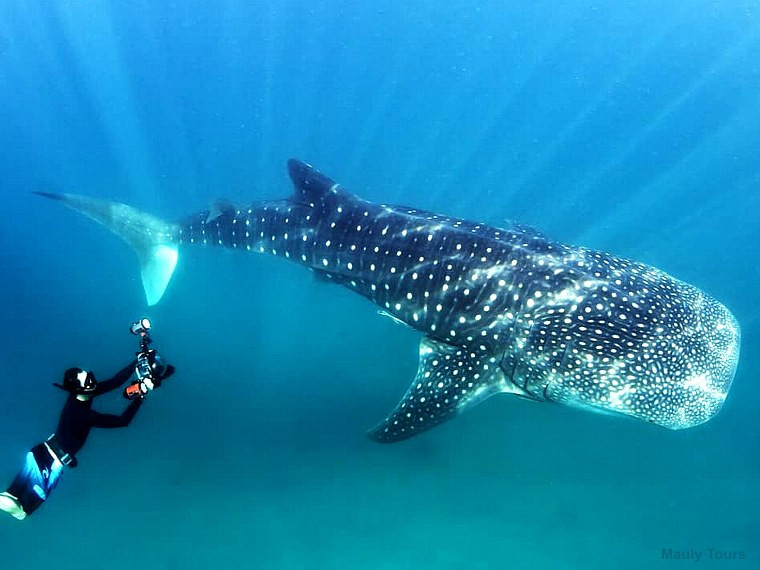 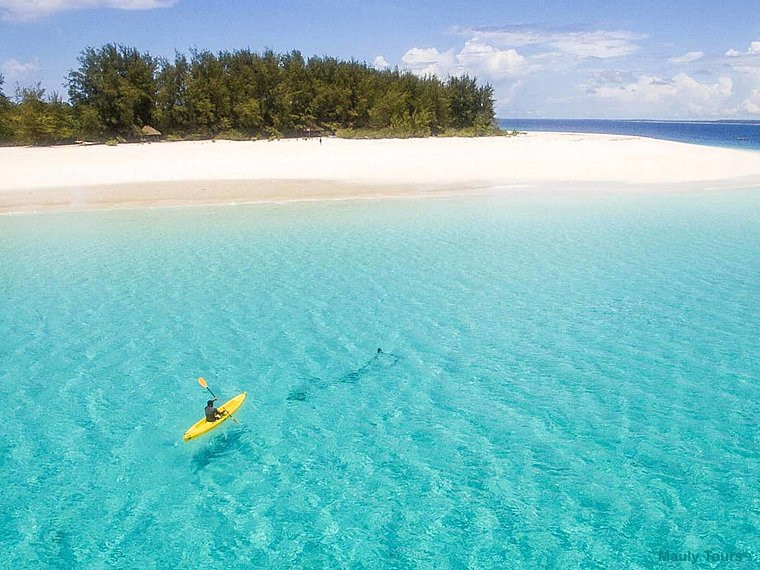 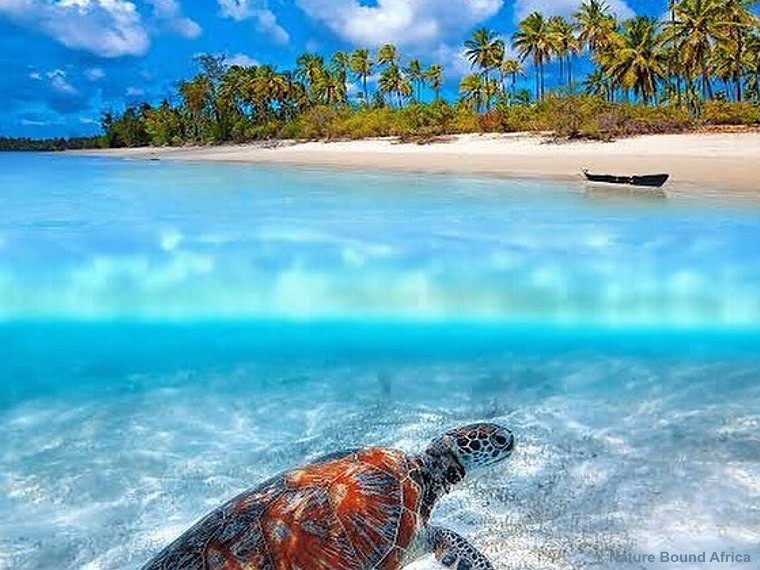 Tanzania is a treasure trove of African experiences.

While Dar es Salaam on the east coast is the country's largest city, the capital of Tanzania is Dodoma, situated almost in the centre of this amazing East African safari and holiday destination. Over 100 different languages are spoken here! However, Swahili - also known as kiSwahili, and English are the two official languages.

The tropical islands of the Zanzibar archipelago just offshore are teeming with culture, historical sites and fantastic scuba diving or snorkelling spots in the turquoise waters of the warm Indian Ocean on the Swahili Coast, as well as long, white sandy beaches, marine protected areas with coral reefs, and a wide range of accommodation for a holiday in paradise – such as superb hotels and luxury tented safari lodges to name a few.

One of the seven Tanzanian UNESCO World Heritage Sites is Stone Town which is situated in Zanzibar City and the historic trade centre of the main island of Unguja, better known as Zanzibar Island, with Swahili and Islamic influences, colourful aromatic spices, mosques, winding alleys and intricately carved wooden doors.

With its protected marine park, beautiful coral reefs, world-class scuba diving sites and sandy beaches, Mafia Island forms with several smaller islands an archipelago which is part of the Greater or extended Zanzibar Archipelago and situated in the Mafia Channel, 20km opposite the Rufiji River delta on mainland Tanzania.

Located on two islands just off the southeast coast, The Ruins of Kilwa Kisiwan and Songo Mnara are the rich, leading historical site in southern Tanzania and another Unesco World Heritage Site where the Swahili heritage blends with African and Arabic cultures. They are important contemporary witnesses and remains of two great East African port cities.

Bagamoyo, 63km northwest of Dar es Salaam, used to be amongst the most important trading ports along the East African coast as well. Today it is the center for dhow sailboat building amongst others.