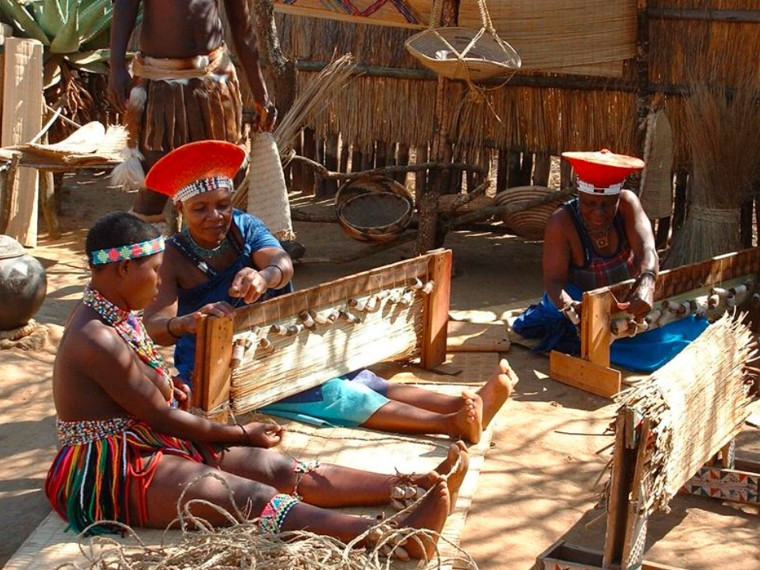 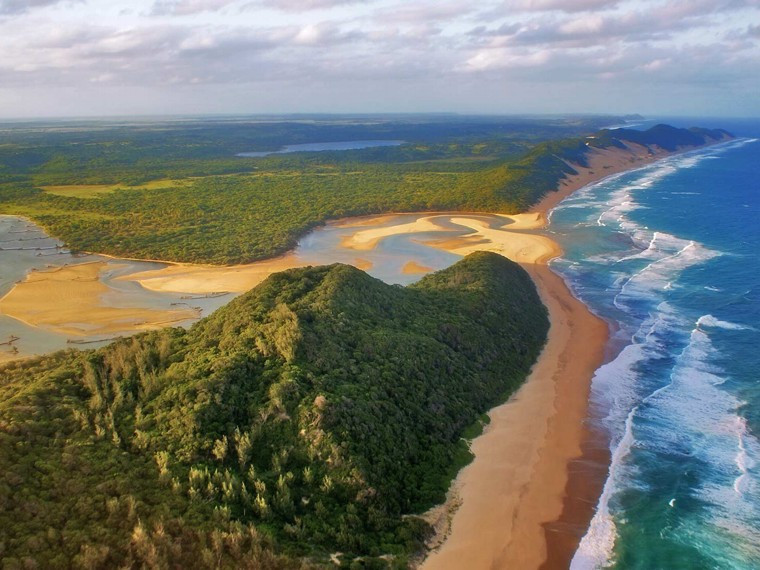 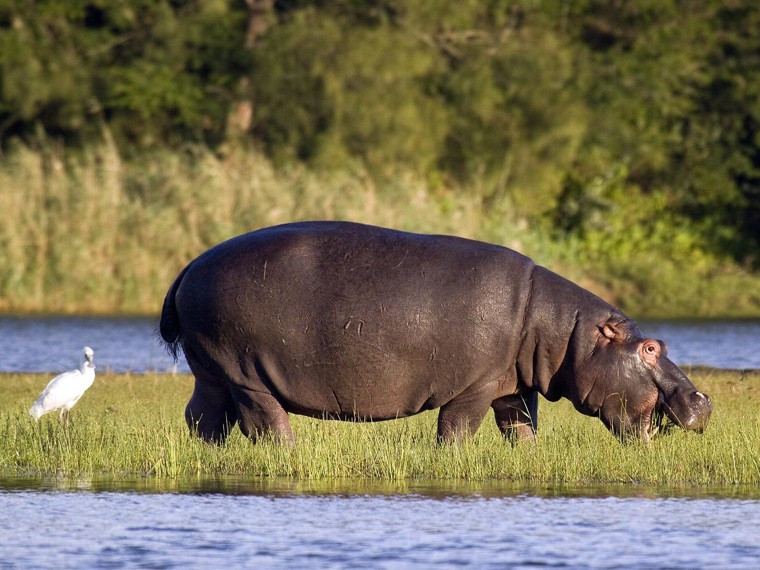 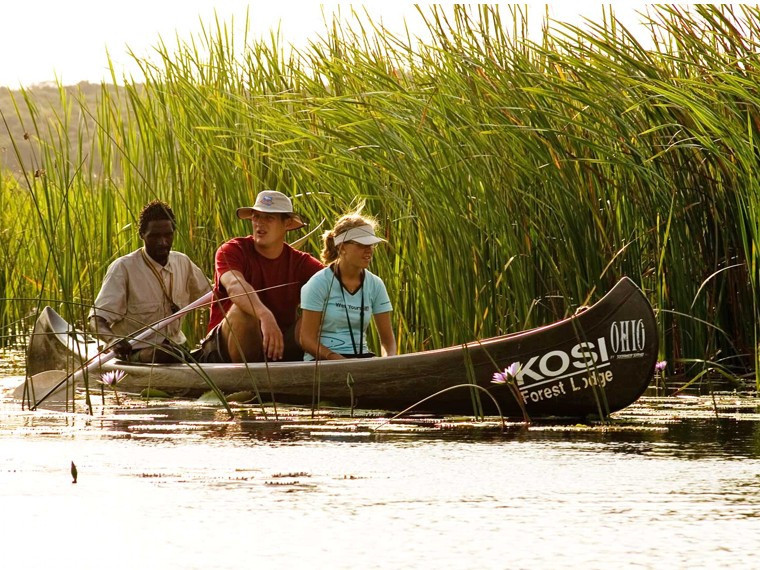 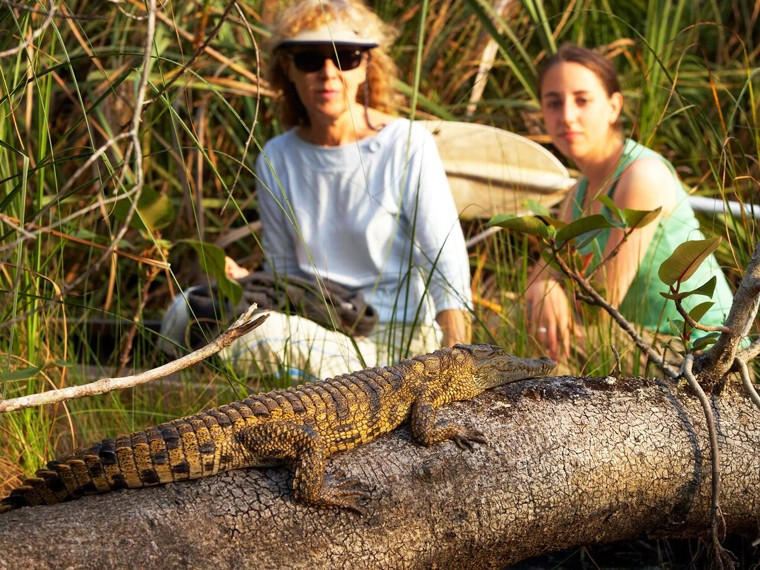 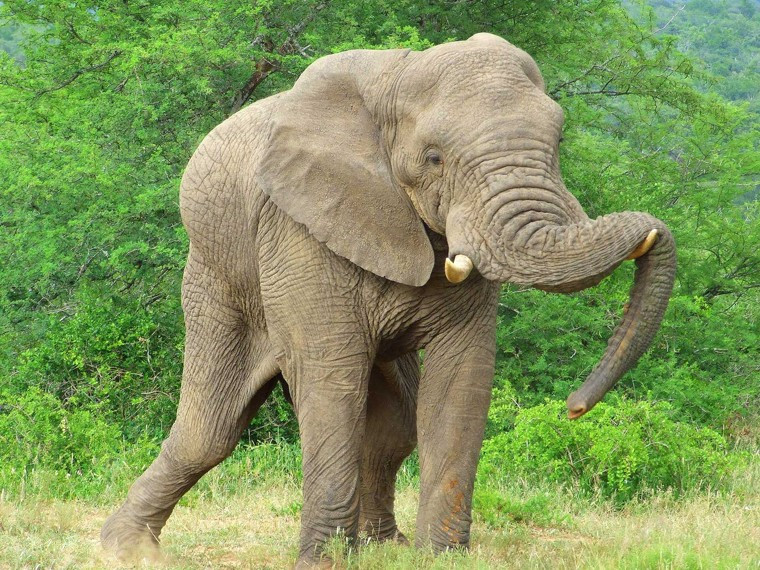 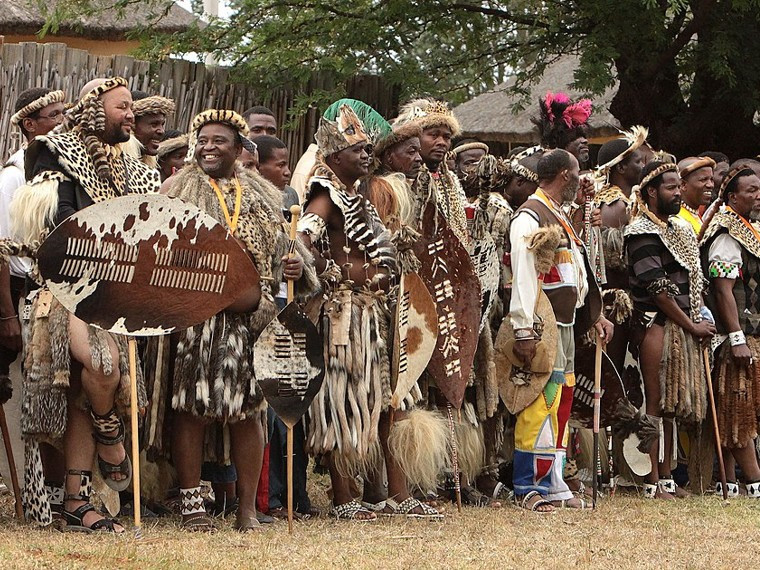 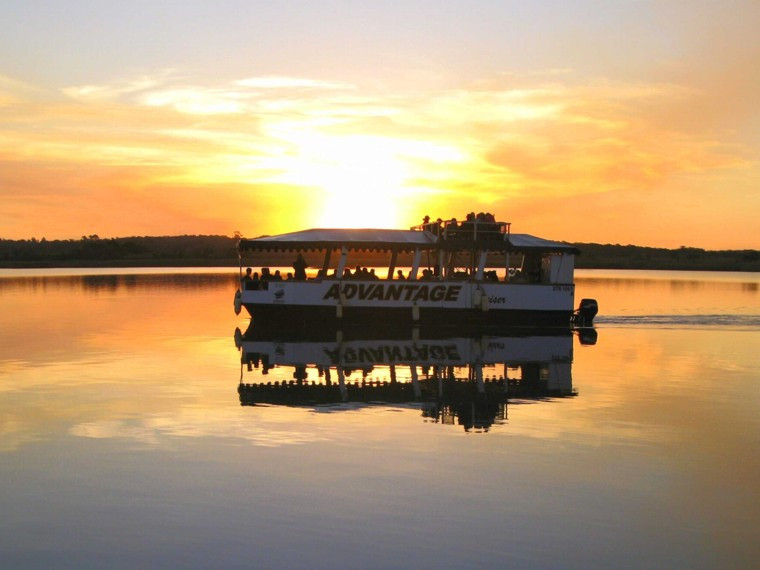 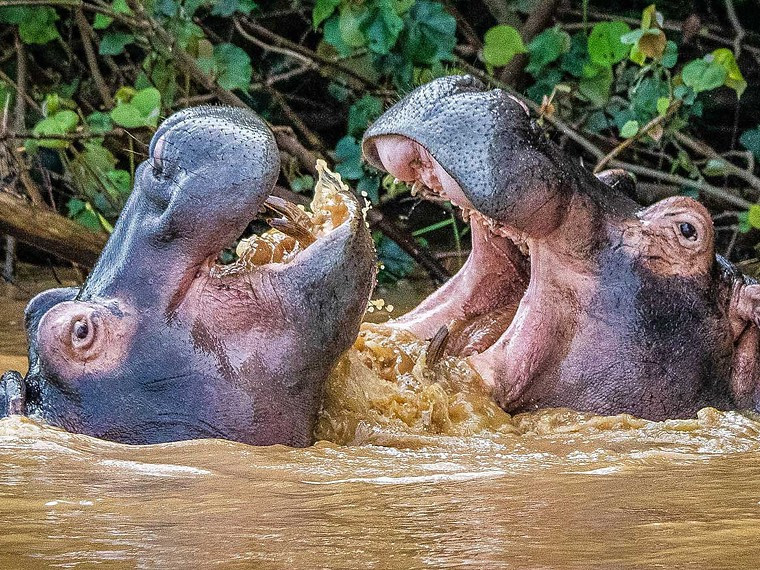 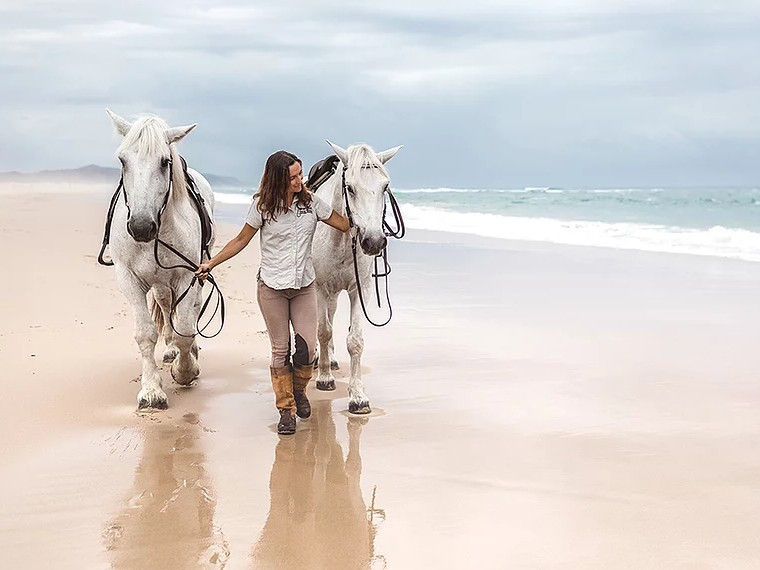 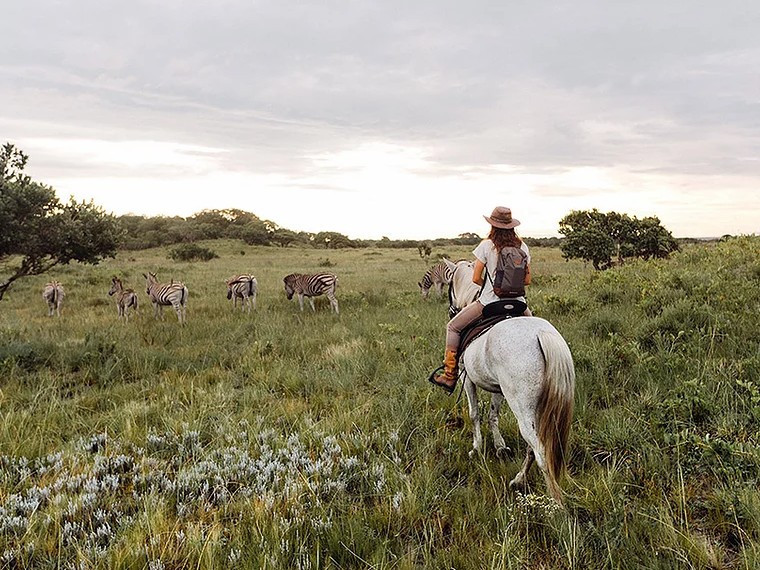 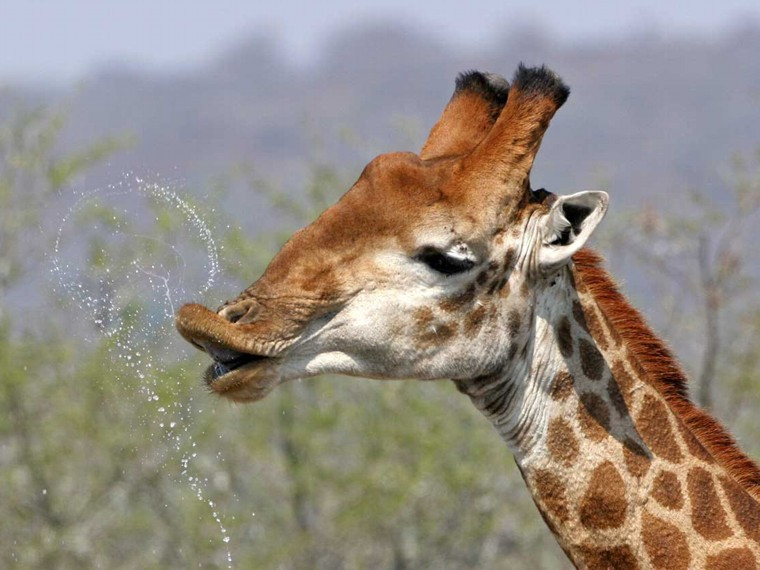 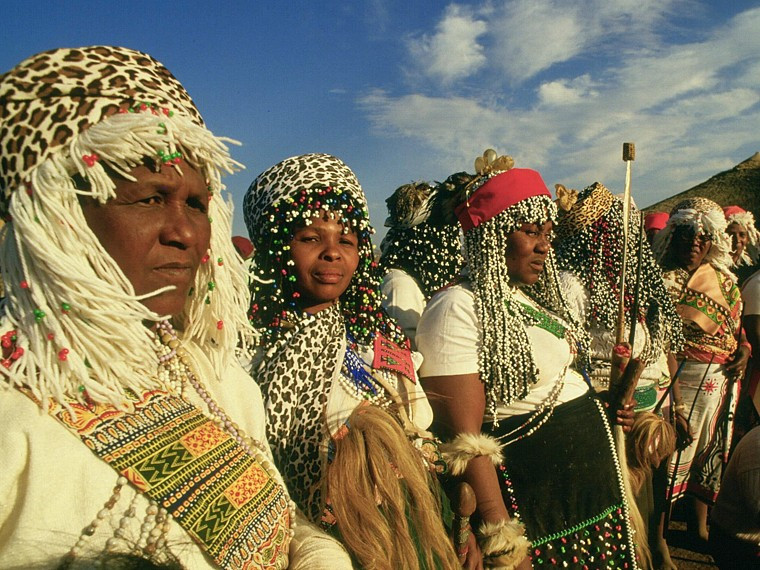 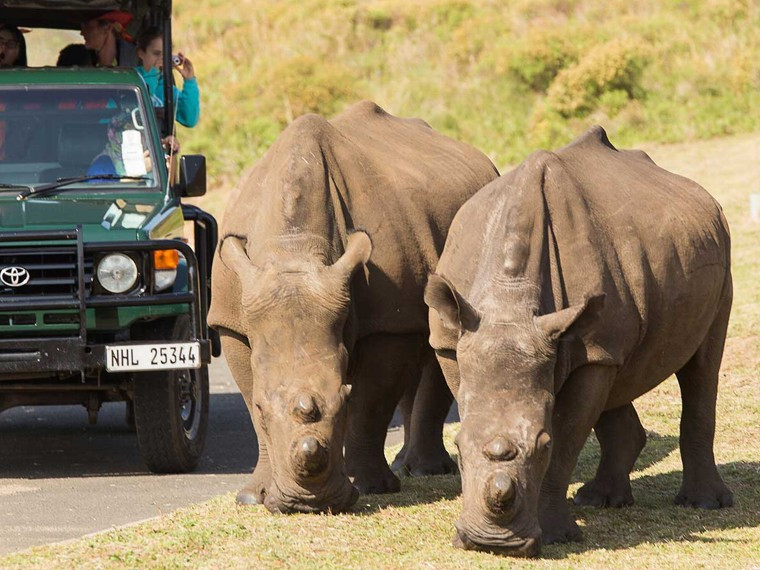 Welcome to the traditional home of the Zulu Nation, one of South Africa's most beautiful and unspoilt areas with 21 eco-systems.

Dense evergreen forests of towering fig trees stand in lush undergrowth of ferns and wild orchids. Palm savannahs with thousands of emerald green lala and raffia palms dot the white sand of the undulating landscape. Swamp forests with tangled masses of greenery are home to a myriad of exquisite birds and behind them mountainous sand dunes that appear to shift with the singing of gentle winds.

Mountains on the west and the warm Indian Ocean on the east, and the Umfolozi River, just below the St. Lucia Estuary which is part of the World Heritage site iSimangaliso Wetland Park (meaning "miracle & wonder" and previously known as Greater St. Lucia Wetland Park). With over 330 000 hectare it is the third largest park in South Africa and contains Africa’s largest estuarine system as well as 25 000 year-old vegetated coastal dunes – which rank among the highest in the world. Also included are St. Lucia Game Reserve, St Lucia Marine Reserve and Sodwana Bay National Park along with other wilderness areas. It is a very exciting natural region to visit, with an abundance of bird life and home to over 1 200 crocodiles, which can be seen especially at the river mouths. Hundreds of hippos occur here as well and are often found wallowing in the water or basking in the sun along the riverbanks.

The Zululand is a perfect destination for all ages with the Hluhluwe-Umfolozi Game Reserve, beautiful beaches, deep sea fishing and scuba diving on a number of reefs, mountain trails, cultural activities and historical sites.