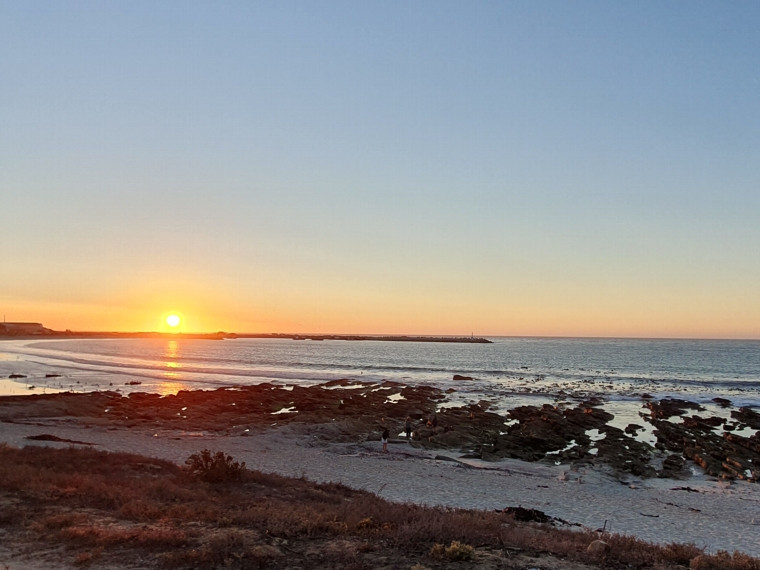 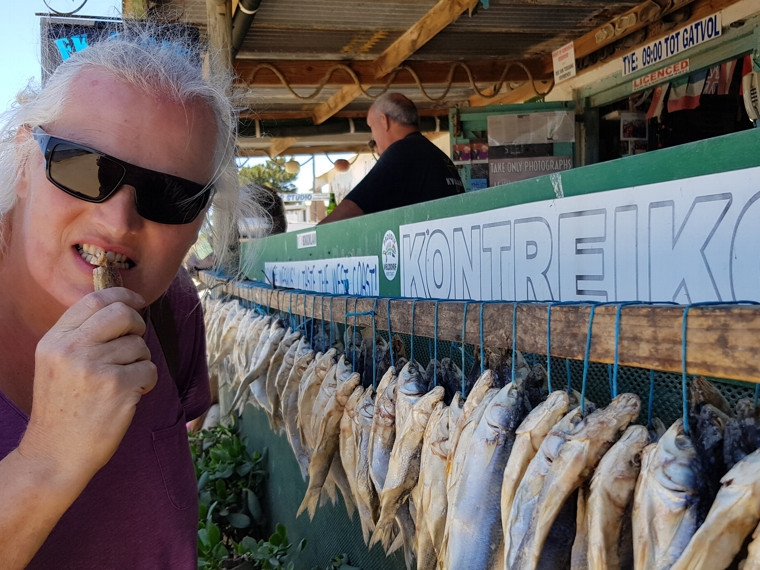 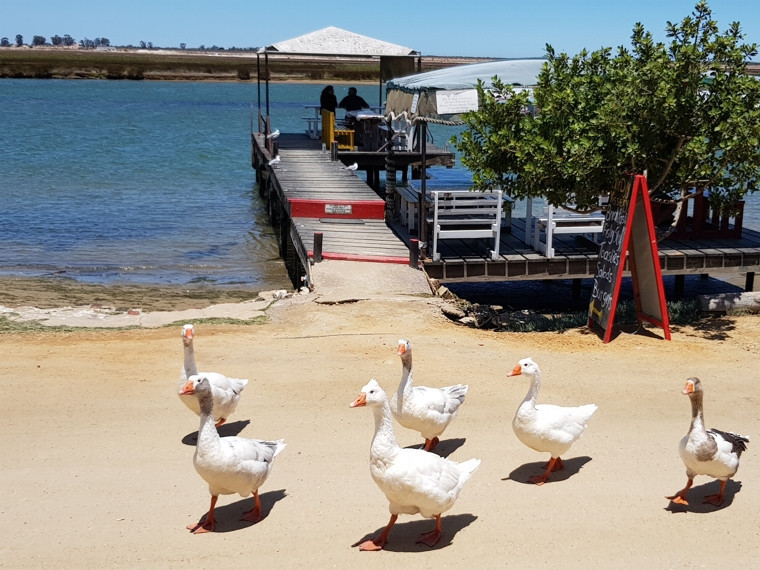 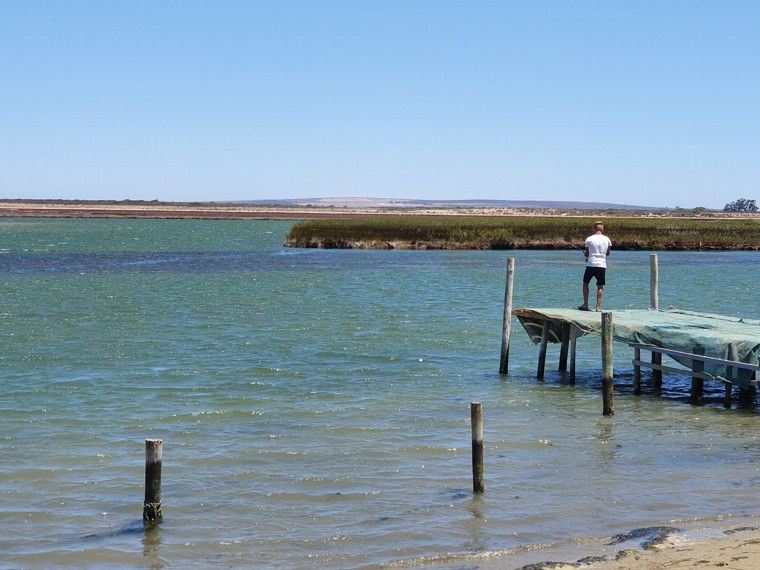 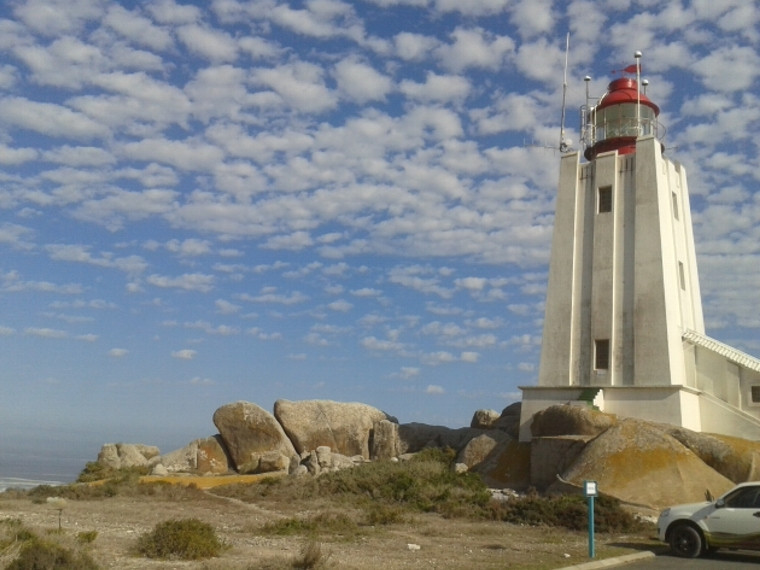 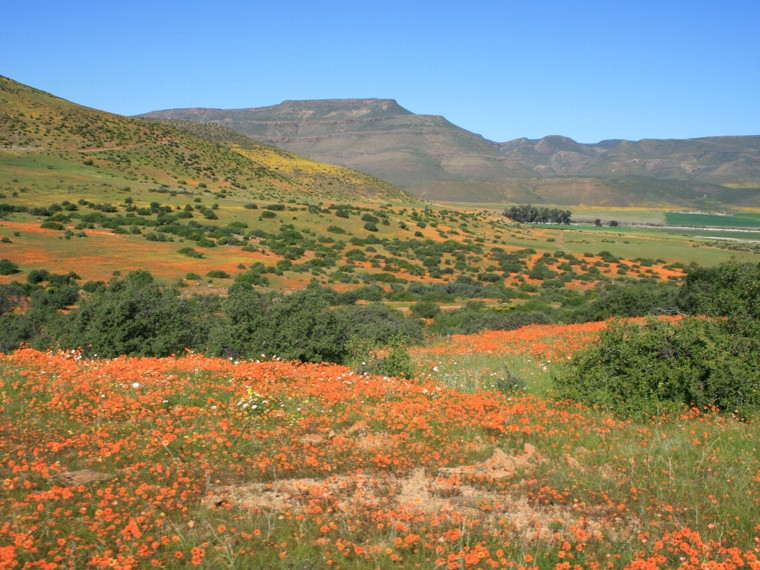 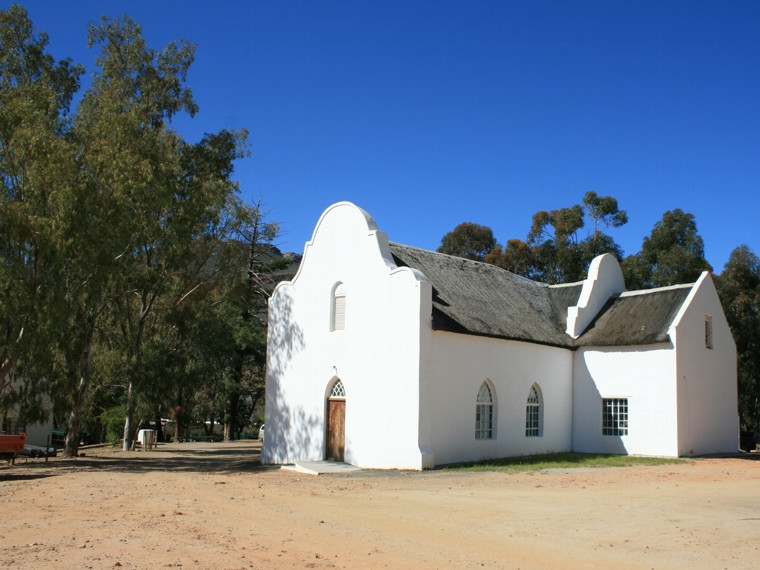 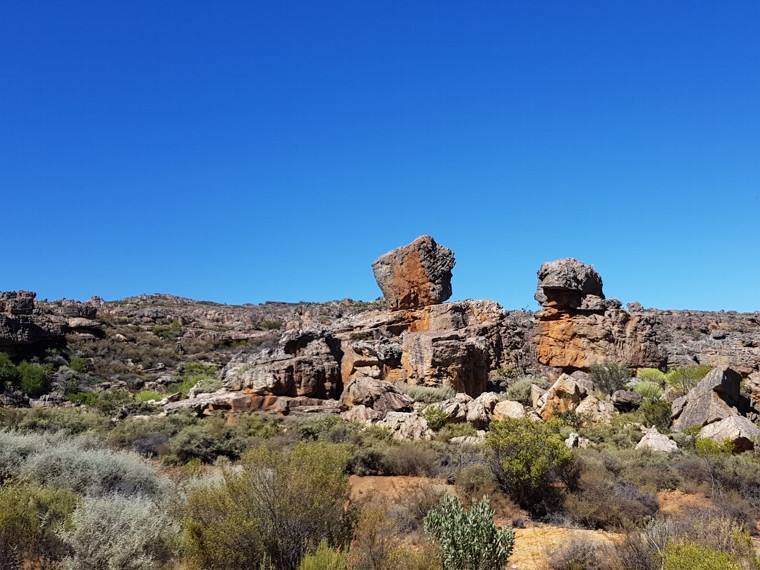 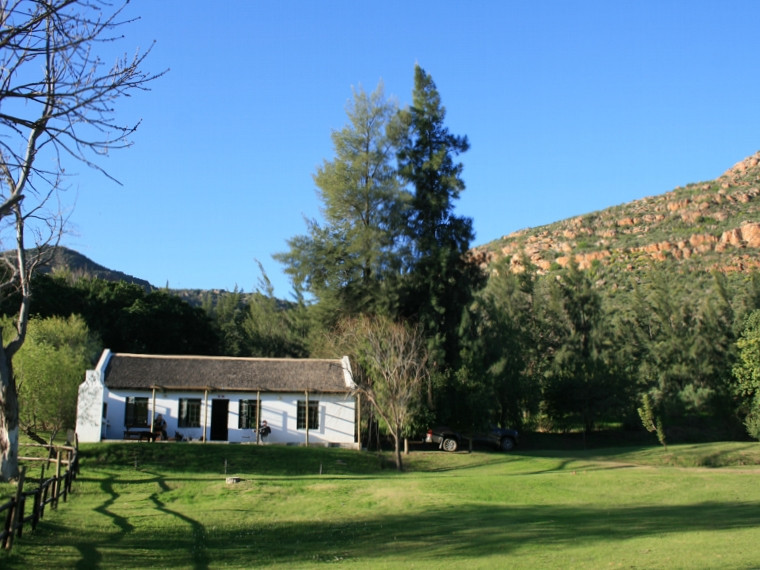 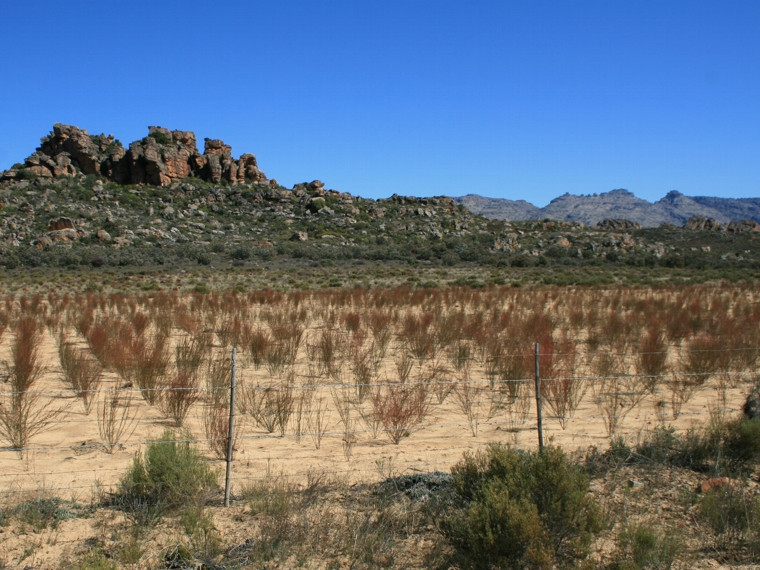 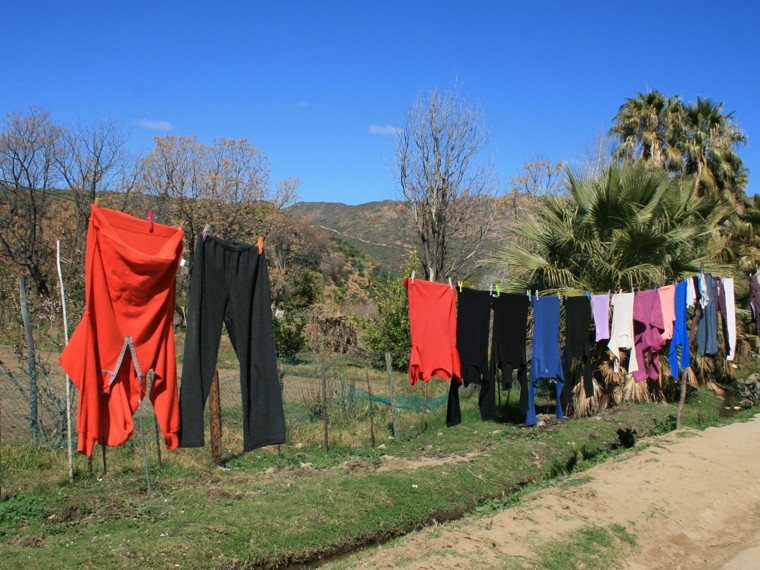 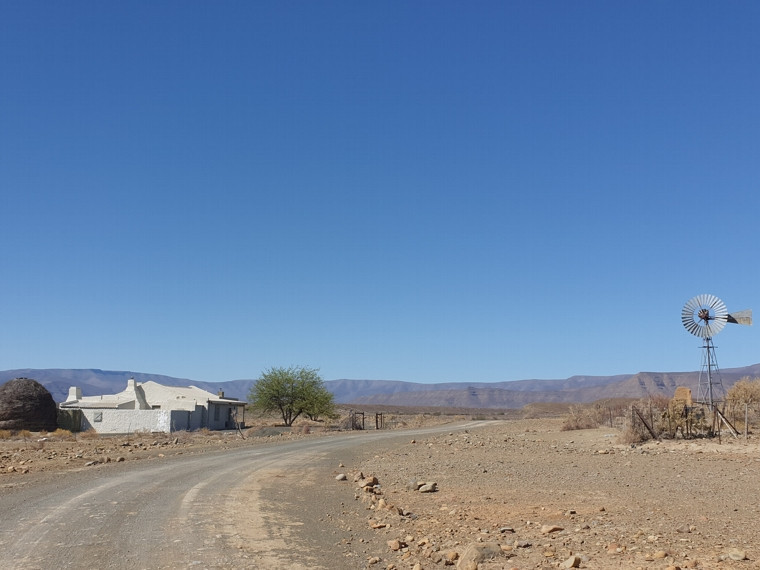 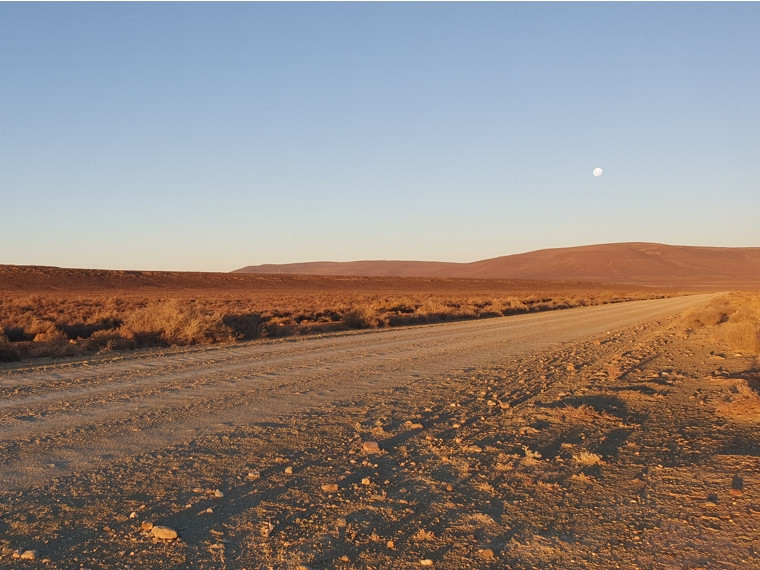 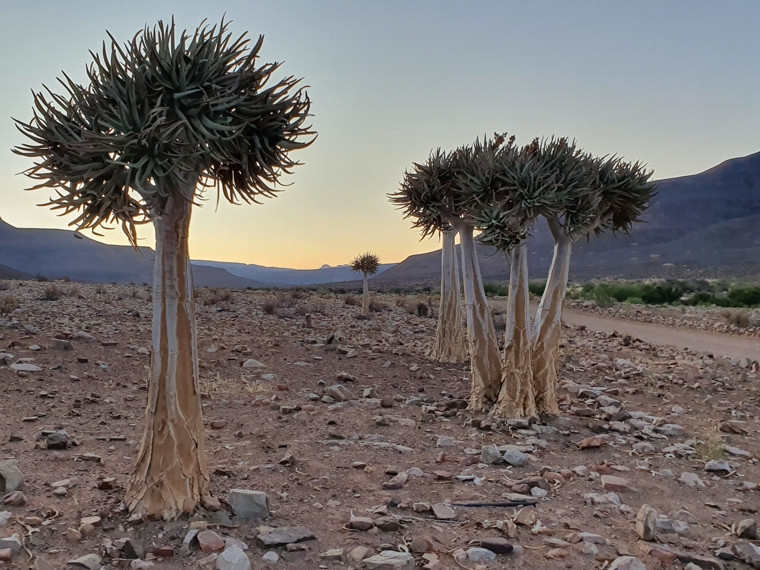 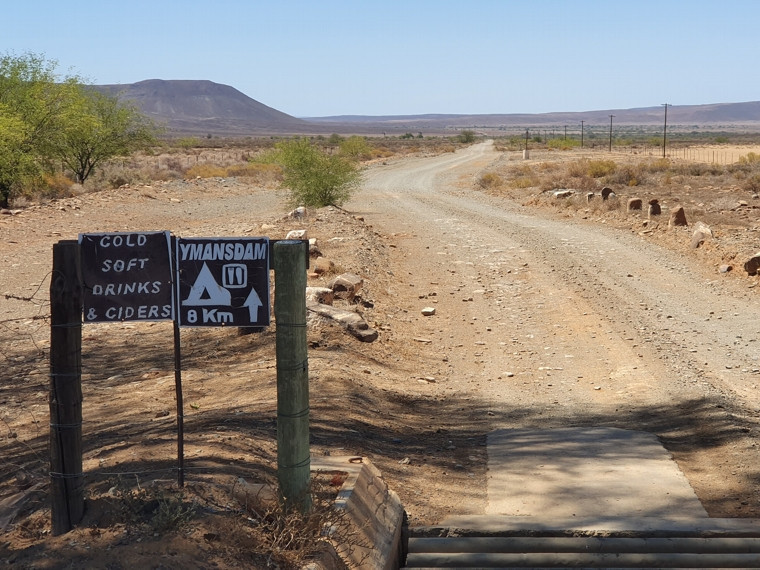 North of Cape Town lies the West Coast with its Mediterranean climate, pristine stretches of coastline with long sandy beaches, rugged mountains and peaceful villages. The little towns along the coast form the hub of the South African fishing industry, while offering some of the greatest of small town experiences. Yzerfontein, a small port town on the west coast, is well known for its powerful waves that reach the coast from the west, wich makes this one of the most popular surfing areas in South Africa.

The little town of Darling is easily accessible from Cape Town and is one of the country's foremost artist colonies and at Bird Island near Lamberts Bay, visitors have an unobtrusive viewing platform of the breeding sites of Cape gannets and cormorants.

Langebaan sits at the mouth of the scenic Langebaan Lagoon which spans 17km in length and is the most famous part of the West Coast National Park. As Langebaan has increased awareness for both ecotourism and cultural tourism, it has begun to draw more and more tourists. The town is also benefiting from the raised profile of the West Coast as a distinct, relatively environmentally unspoiled and archeologically rich area. In addition, numerous national parks reflect this extraordinary region to resist imposing manner.

The local cuisine consists of seafood like crayfish, traditional ‘kontreikos’ such as veldkool and waterblommetjie bredie, the hinterland’s game, poultry, organic vegetables, fruit and wheat products, plus two-wine growing areas, namely the Olifants and Swartland areas.

The Cederberg Wilderness Area is located approximately 60 kilometers from the Atlantic coast and extends east of the N7 (the main artery to the Namibian border) between the towns of Citrusdal and Clanwilliam. Clanwilliam, founded in 1732 looks back on a rich history of settlers and is one of the oldest cities in South Africa. This region attracts with bizarre rock formations, lush green valleys, where citrus fruits are grown and an extensive network of hiking trails as well as rock-climbing. It is here and olny here, where the world famous Rooibos Tea grows.

The West Coast and the Tankwa Karoo of South Africa have their own pace and a visit is an unforgettable experience.