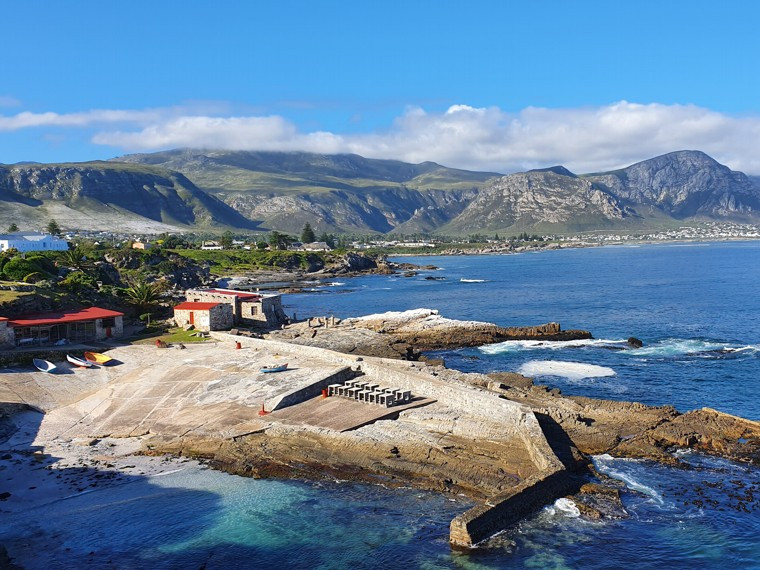 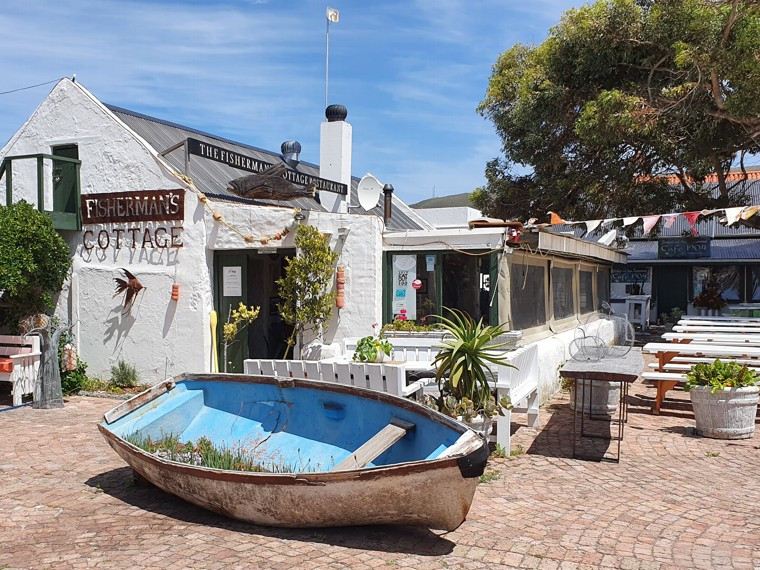 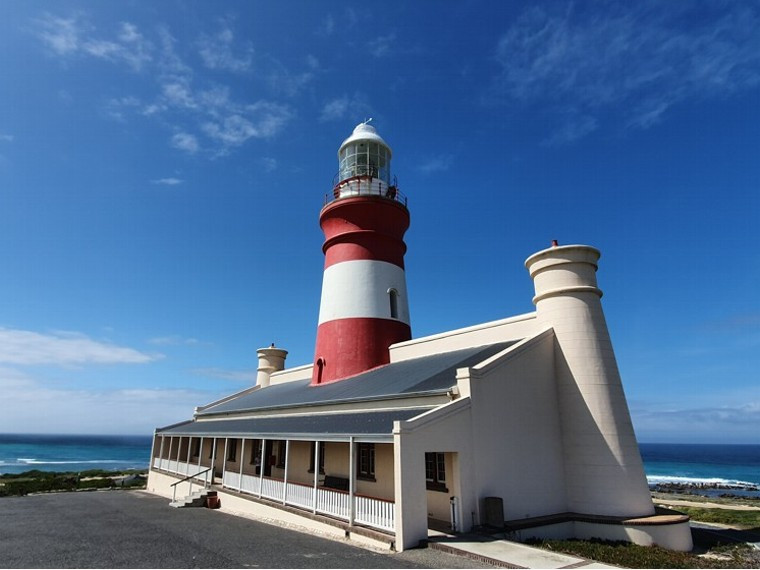 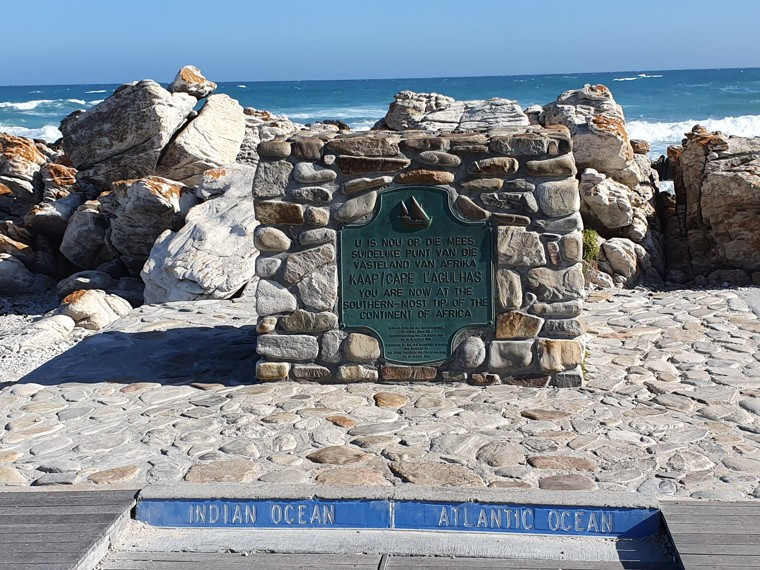 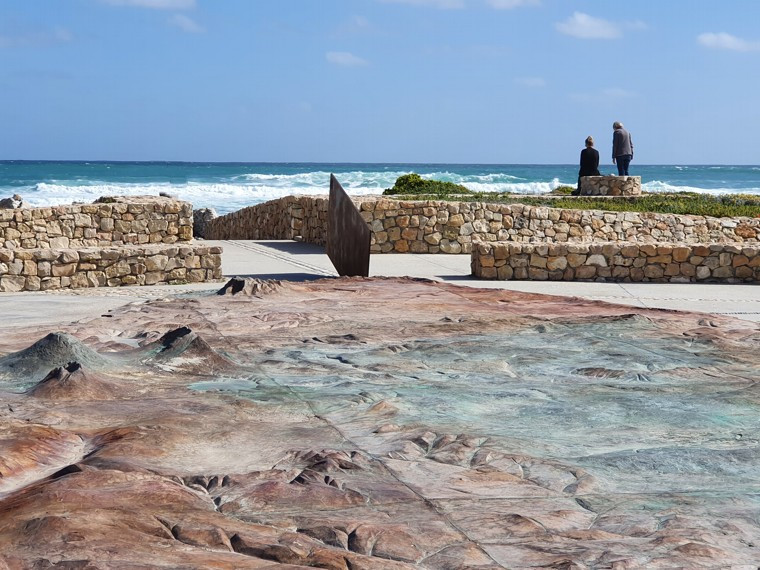 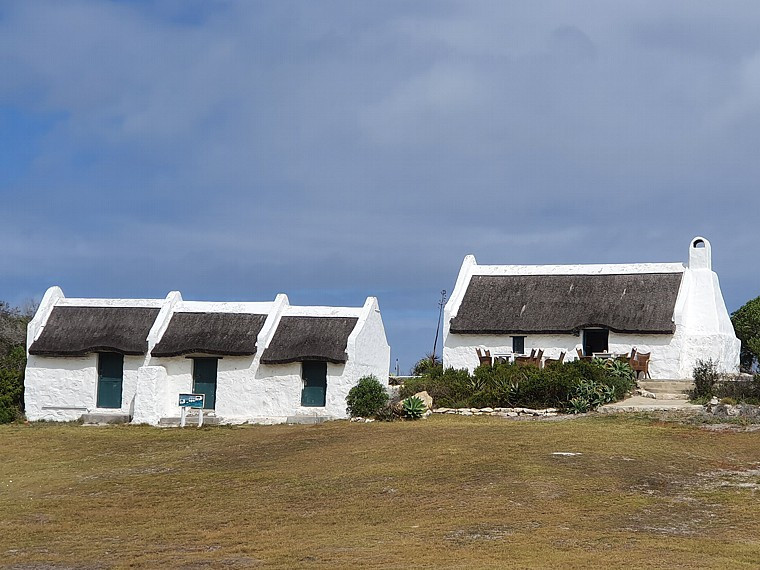 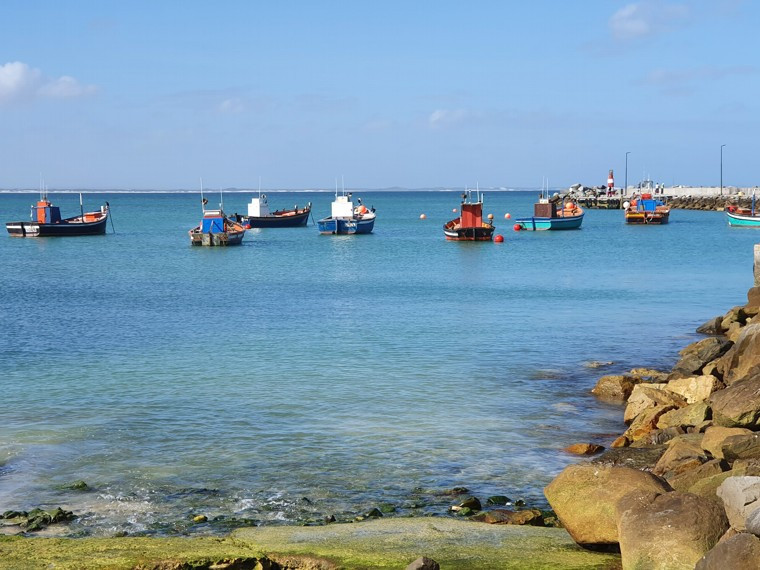 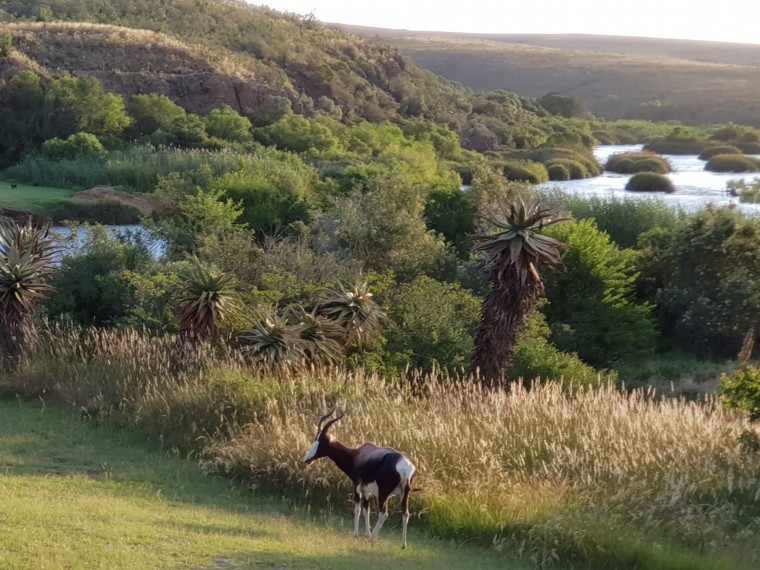 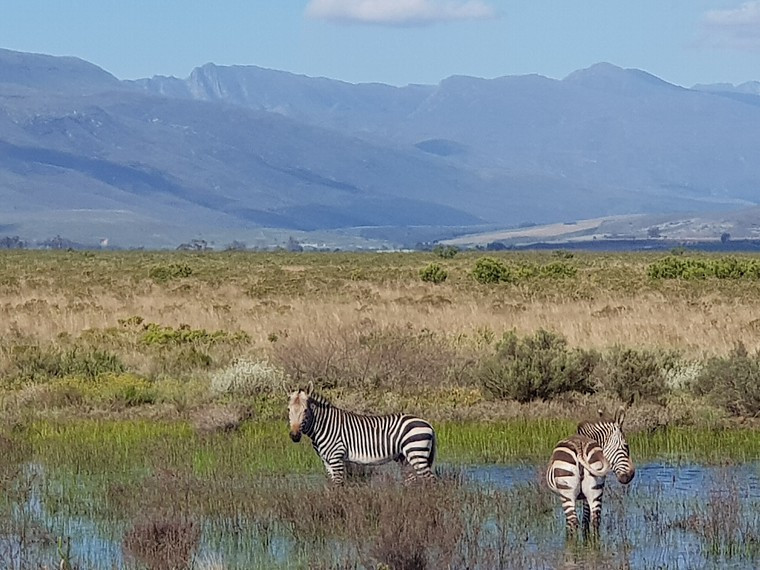 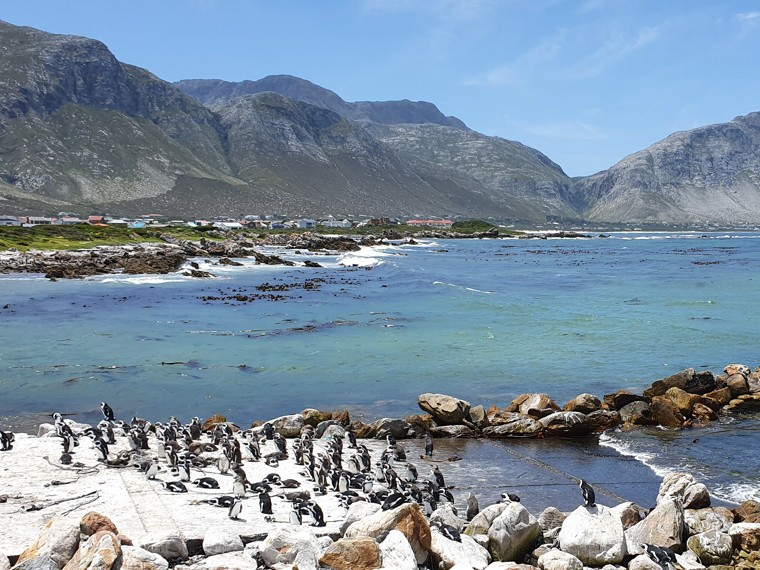 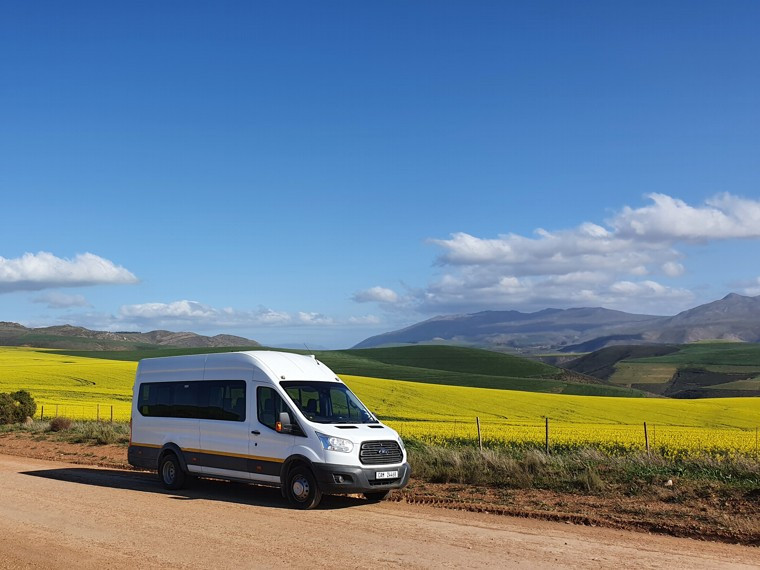 This region stretches from Gordons Bay at the eastern shore of False Bay over the dramatic Sir Lowry’s Pass, along the N2 and the Whale Coast until it blends with the Garden Route around Mossel Bay. There are spectacular scenery displays, from the rugged Hottentots Holland Mountains to the Cape's fynbos region. The cliff tops along the coast offer the perfect opportunities to view whales and dolphins, as they often come within 10m of the shore.

Hermanus is the heart of the whale coast and offers the best land based whale and dolphin watching in the world. This quaint town also hosts the very popular whale festival annually in September, the height of the whale season. The Southern Right whales visit this coastline from Antartica to calf every year between July and December.

Its not only whales that draw attention to this coastline, Gansbaai is home to the world’s largest great white shark population, and cage diving will get the adrenalin pumping for the more adventurous.

Cape Agulhas is the Southern most tip of the continent where the waters are cleaved in the Indian and Atlantic Oceans. More than 120 shipwrecks tell the stories of this treacherous coast in the museum at Bredasdorp.

The Overberg lies in the heart of the Cape Floristic Region and is unsurpassed in its diversity in natural beauty and indigenous plants and animals. Many of its well known fynbos vegetation is endemic. South Africa’s national bird is the Blue Crane and about half of the remaining population can be found in this region.