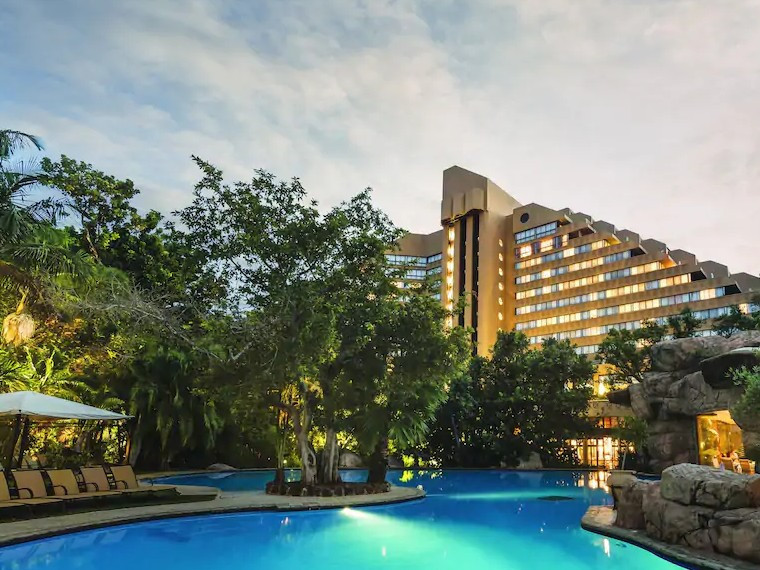 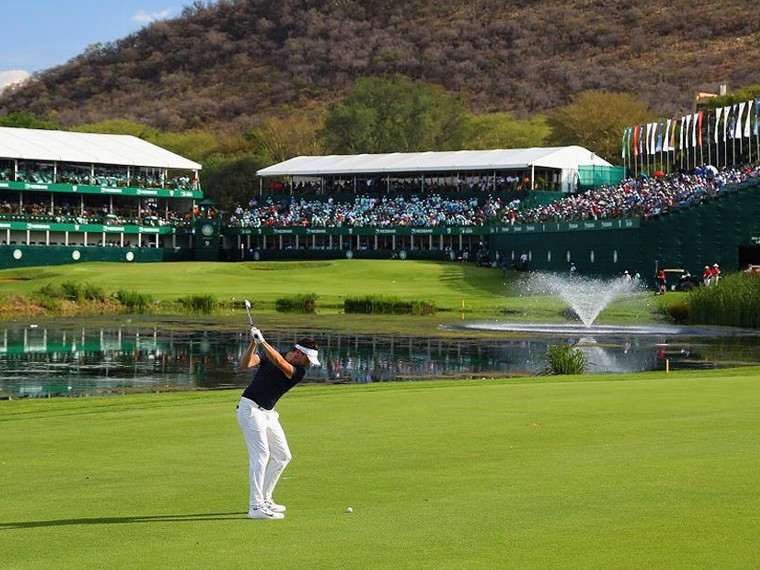 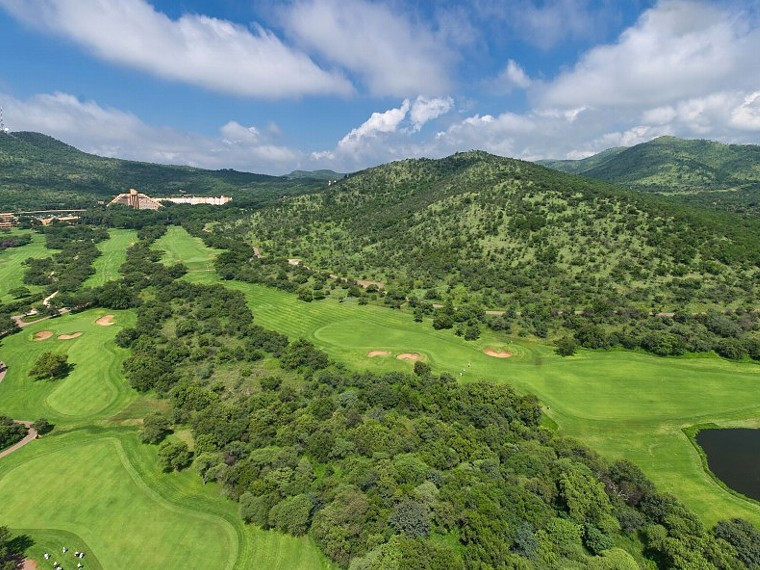 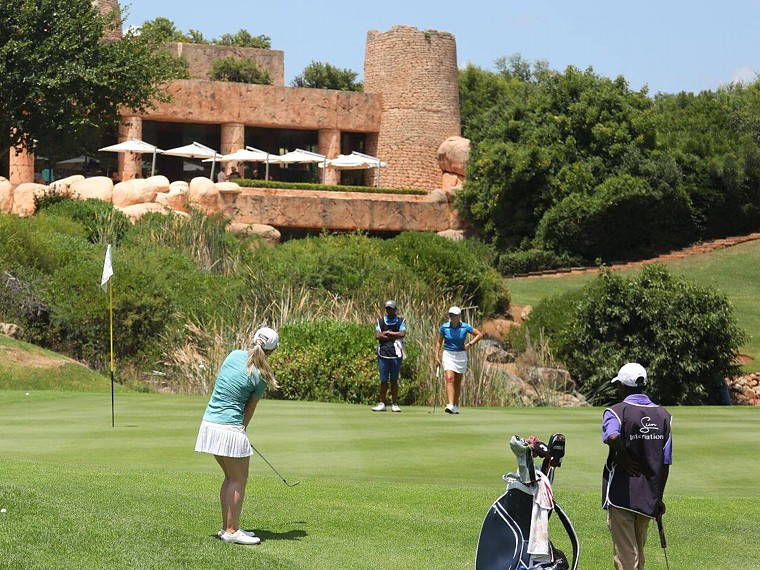 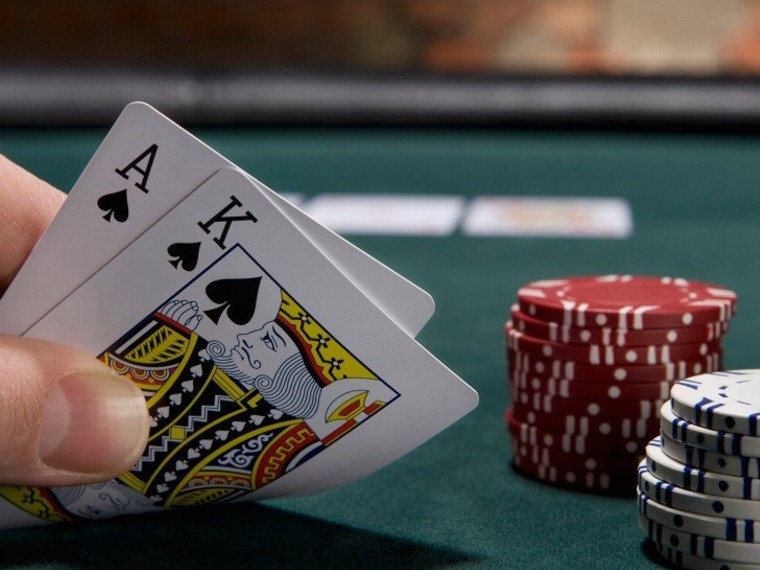 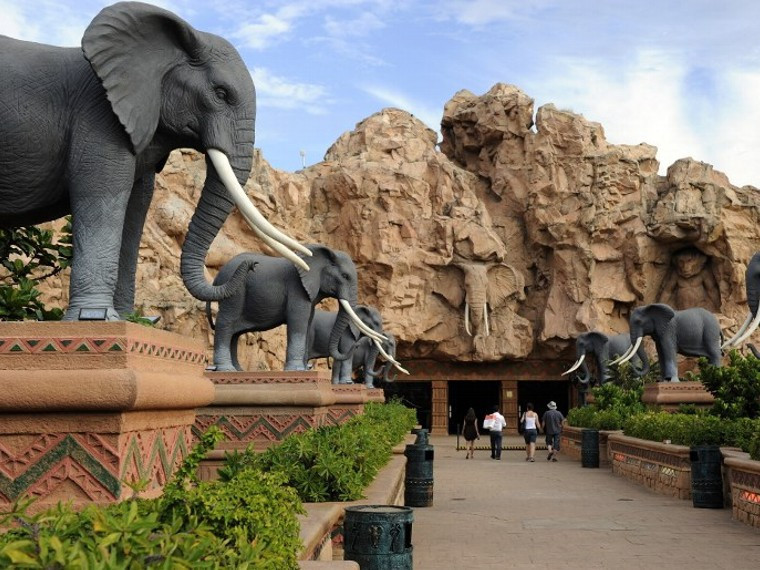 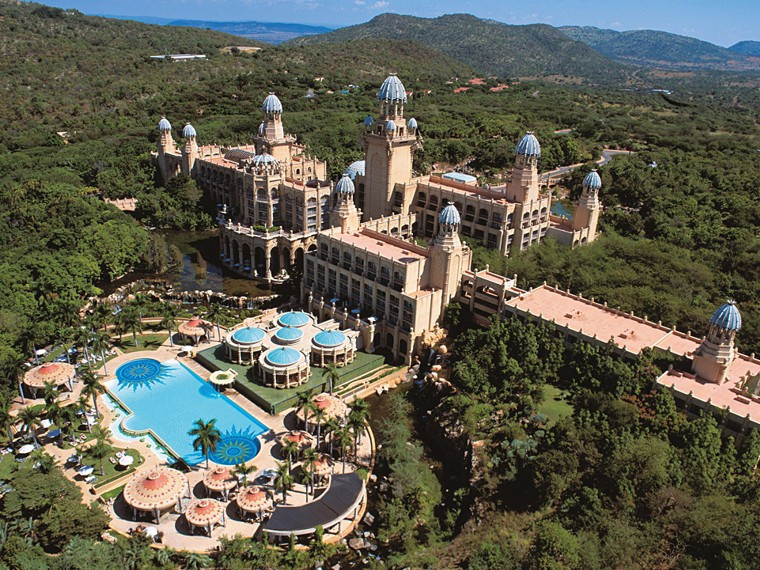 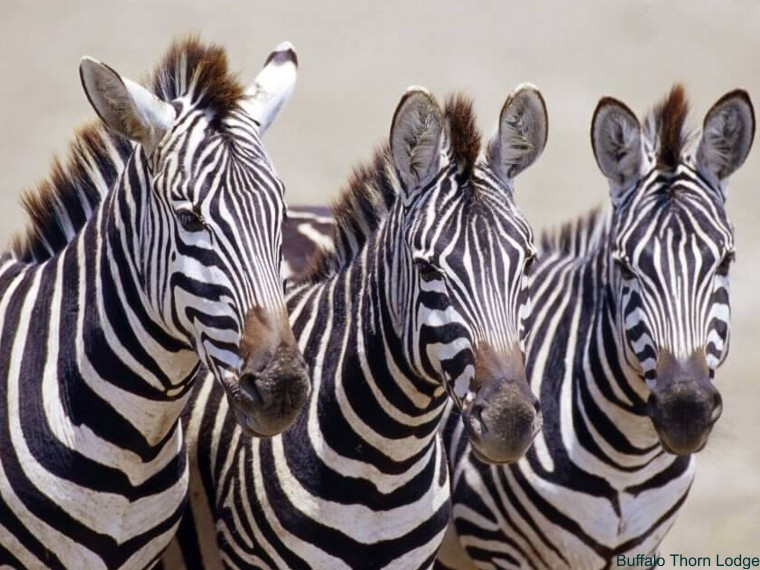 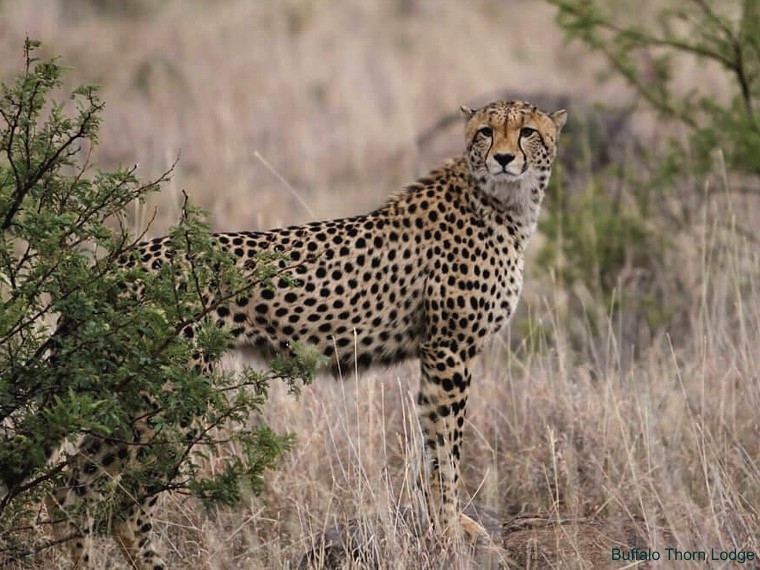 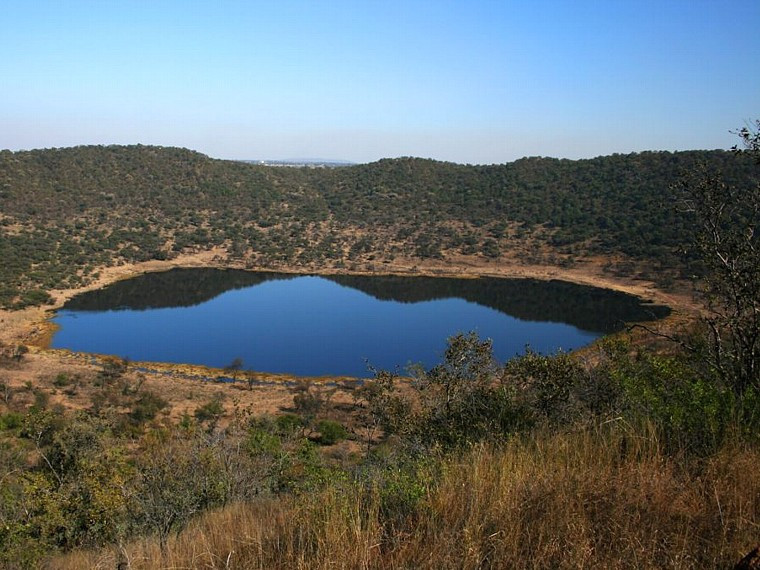 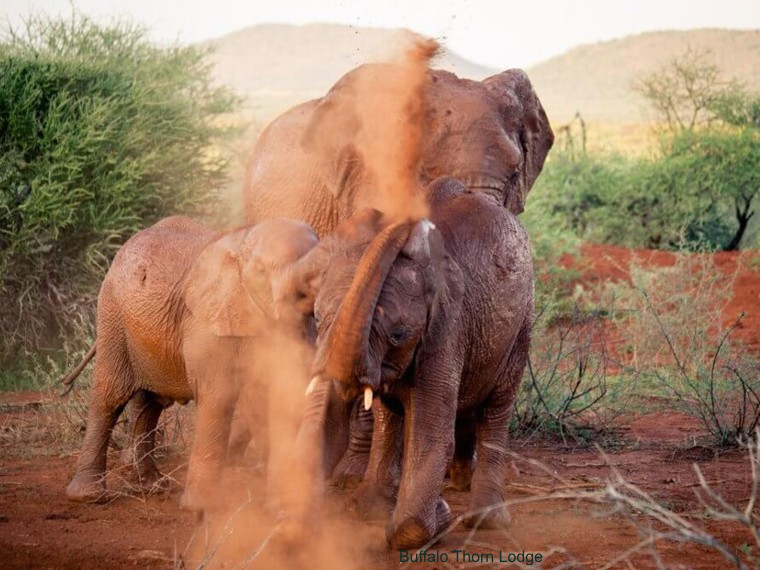 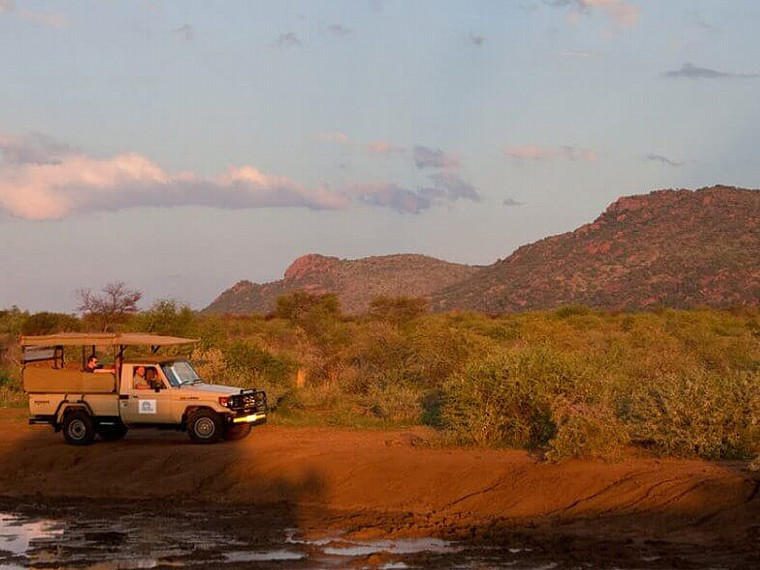 Separating the bustling Gauteng city life from the serenity of the African bushveld the majestic Magaliesberg Mountains in South Africa's North West province are rich in early creation, wildlife and scenic exhibition. This mountain range is almost 100 times older than Everest and most of it is a protected natural environment.

Sun City "the city that never sleeps" is home to one of South Africa's first casinos. This popular destination offers four luxury hotels including the Palace of the Lost City, a fantasy world designed to resemble a recently discovered, ancient metropolis. The resort is built around a massive entertainment centre, including shops, restaurants, a casino, movie theatres and video arcades. A huge concert arena, known as "The Superbowl" hosts international shows, pageants and music concerts. The sporting facilities include a championship golf course, designed by Gary Player, which hosts a US$ 1million tournament annually.

Pilanesberg National Park is just a short drive from Sun City. The park has been formed on the eroded remains of an extinct volcano. Although it is one of the smaller game parks, only 55 000 hectare, the visitor can expect to see the Big Five and other large species including a variety of antelope. Over 300 bird species will delight the avid bird watcher. A "vulture restaurant" has been established as well to help prevent the regional extinction of the endangered Cape Vulture. Fascinating archeological sites, rock formations and San Rock Art form part of the visitor's unique experience. The park was farmland until 1979 when Project Genesis very successfully re-stocked the area with wild animals. The best game viewing is during the cooler winter months, between June and August.

40 kms northwest of Pretoria, the traveller can find the Tswaing Meteorite Crater, believed to be the result of a meteorite impacting with the earth, more than 220 000 years ago. The crater measures 1,1km in diameter and it is easily accessible. Tswaing means "place of salt" due to the mineral salt deposits in the pond at the bottom of the crater. The rim of the crater is well preserved and elevated 60m above the plains, reaching a maximum elevation of 119m above the crater floor.