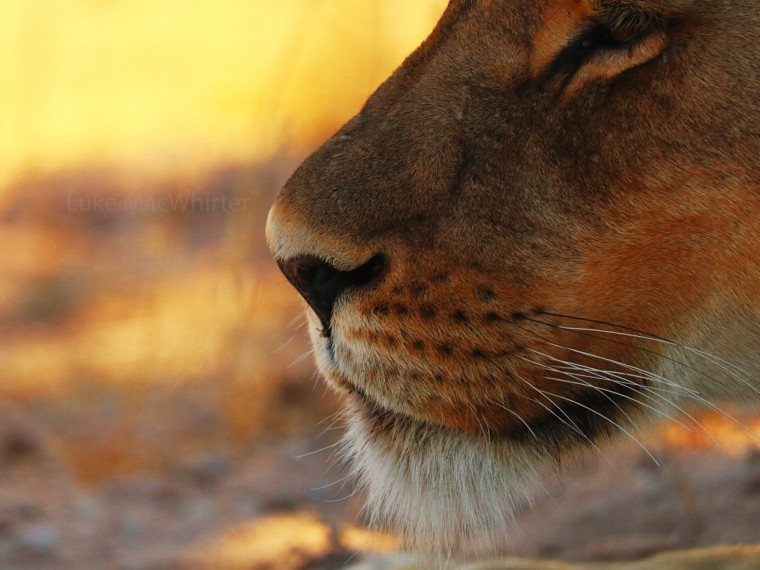 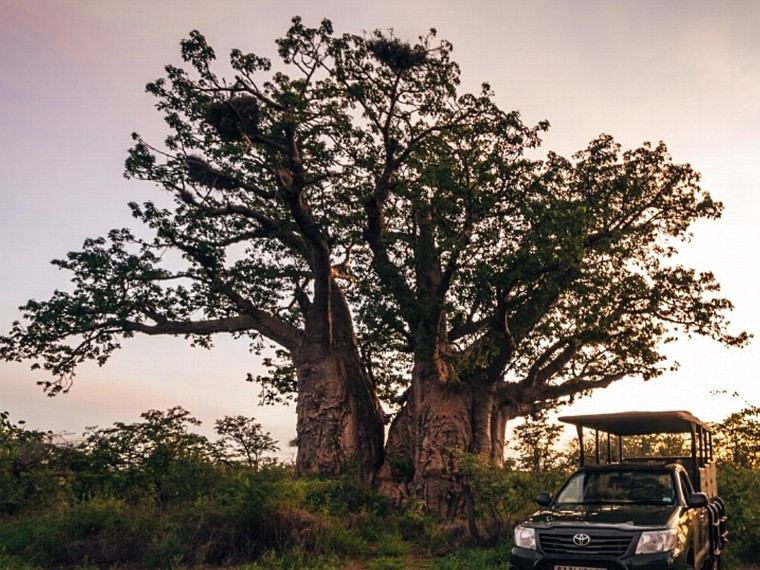 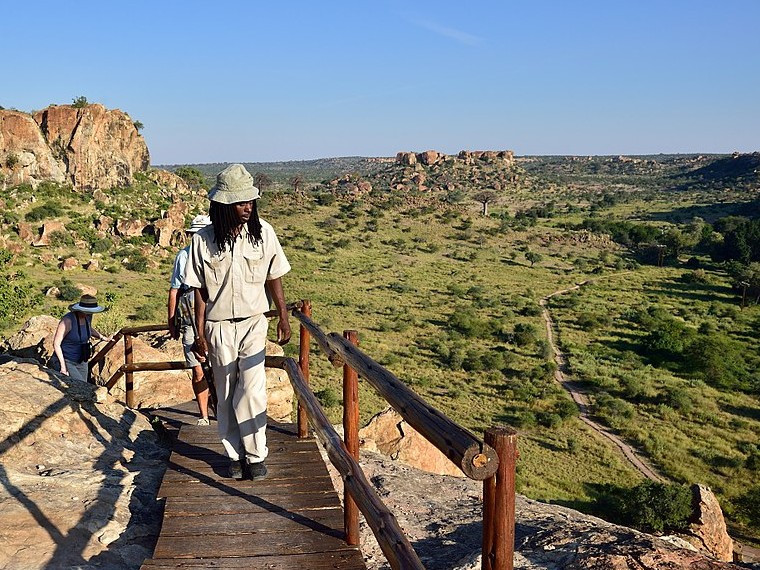 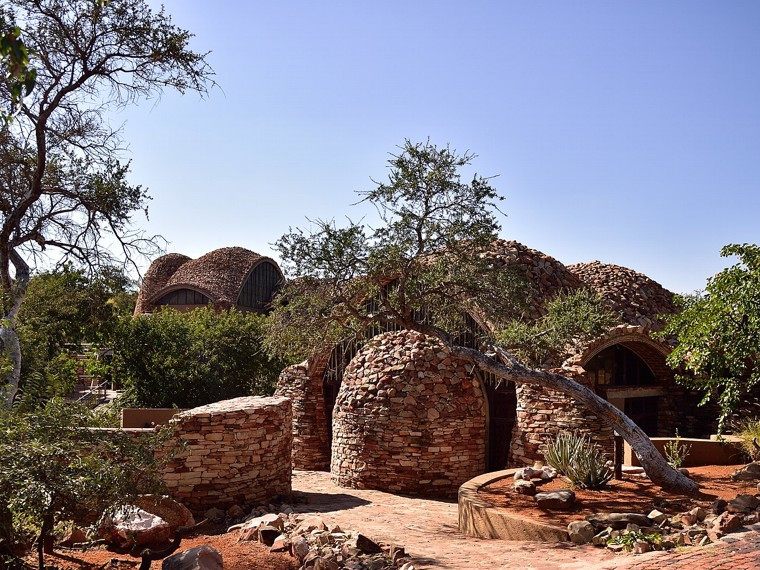 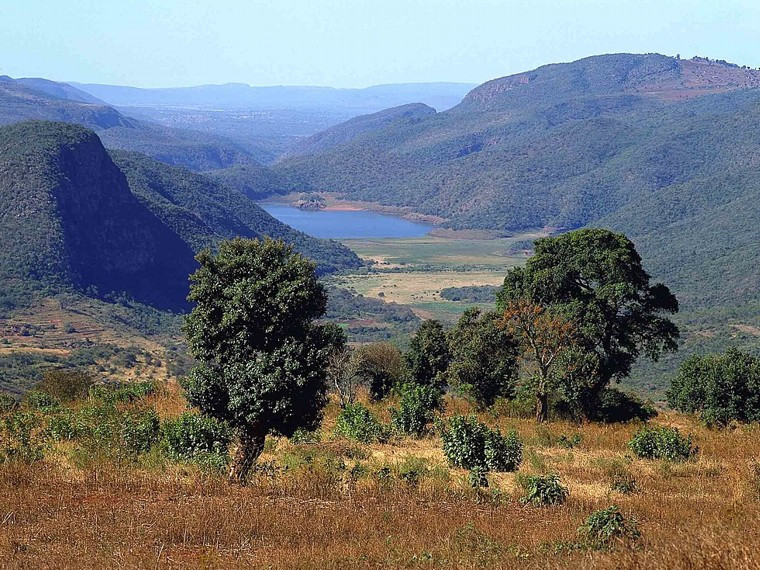 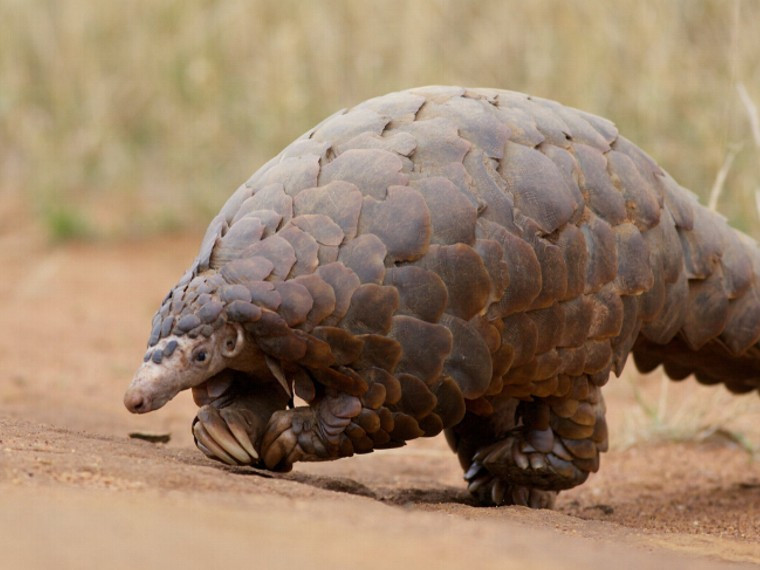 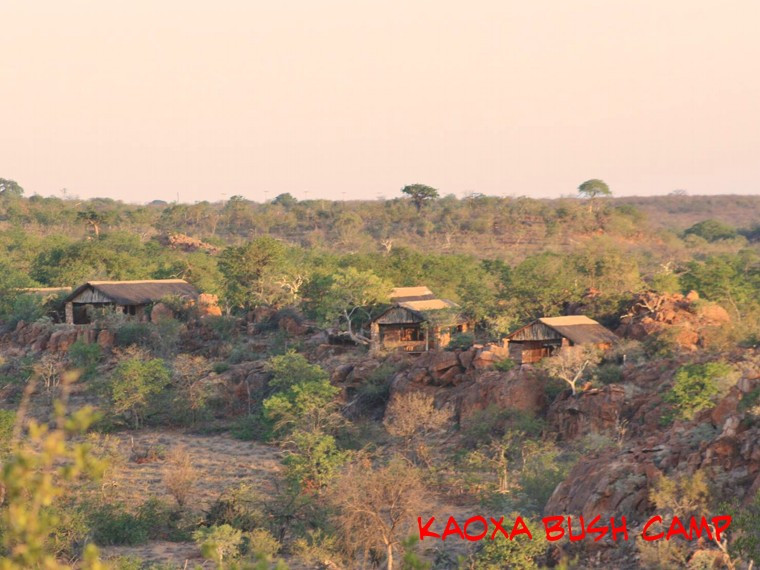 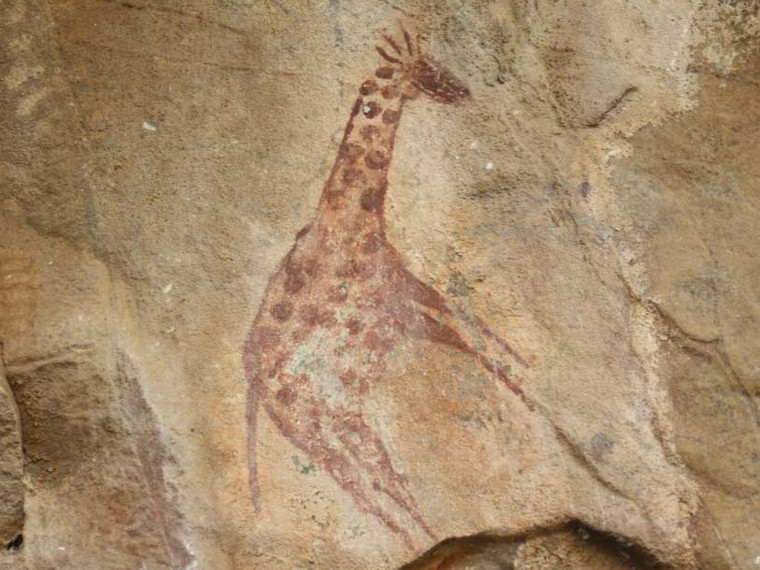 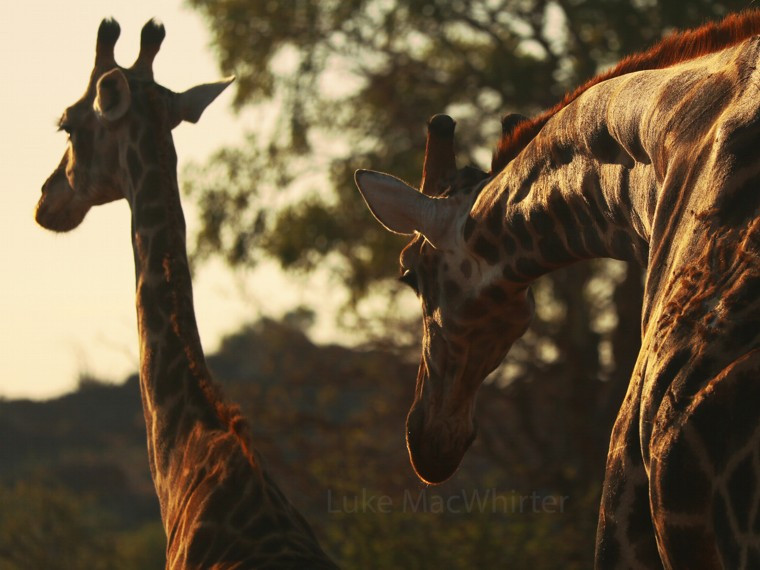 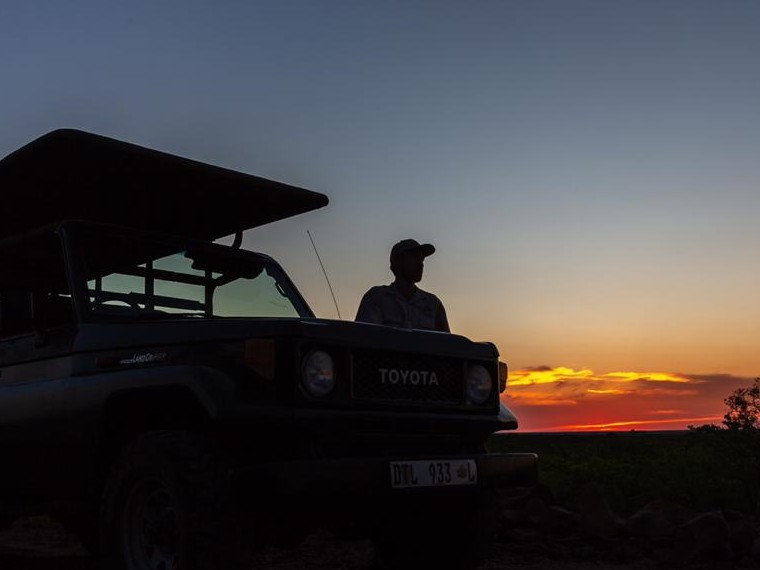 The Waterberg region in the Limpopo Province is a geographical wonder and stretches over 14 500 square kilometres. It is one of the most mineralised in the world and forms part of the Bushveld Igneous Complex - a unique complex of volcanic rocks formed more than 600 million years ago. Many animals can be seen in their natural habitat on game drives, for example: elephants, lions, white and black rhinos, hippos, leopards and buffalos. Be awed by their magnificence.

Polokwane, the vibrant capital of this province, is one of the fastest growing cities in the southern hemisphere. Available to the tourist is a plethora of historical sites and attractions ranging from dinosaur footprints to Voortrekker wagon wheels.

The region of Vhembe in the Limpopo Province has one of the most varied natural, geological, archaeological and cultural systems in the world. It shares its borders with Botswana and Zimbabwe, with the Soutpansberg mountain range stretching through this region from east to west. Vhembe has its share of history heritage sites and stories of the colourful characters that inhabit the area; and that goes for humans and animals alike. This region offers spectacular scenery, age-old traditions, the mystical and adventures. The highest point of the Soutpansberg (salt pan) Mountains is Lajuma and a variety of eagles as well as falcons call its rocky slopes home. Revisit ancient African kingdoms at the fortresses of Mapungubwe and Thulamela. Let the locals tell you the legends of the mystical Sacred Lake Fundudzi and the holy forest at Phiphidi.

The Capricorn region is rich in San rock art and Voortrekker history, amongst other things and derived its name from the geographical line crossing the northern section of this region. Its positioning makes it a perfect stopover enroute to the northern areas and the Kruger Park. One of the most notable sites of the Capricorn region is Makapans Valley. The Cave of Hearths is thought to be the earliest evidence of man's use of fire.

This region is the centre for local African culture, to which the numerous towns attest in the coming-together of carefully preserved social traditions and ethnic identity. The Ivory Route runs through the Capricorn region and has become one of the major attractions of the Waterberg. Once used by ivory hunters and gold traders, today this route offers scenic camps and adrenaline pumping overlanding routes. The less adventurous can attend an art weekend, go on a cultural village tour or simply enjoy some golfing. Experience the traditional ways of life and watch demonstrations of handcrafts at Bakone Malapa Northern Sotho Open-air Museum. The communities along the route are very involved in tourism. In doing so, the region has established itself as a tourist stronghold and visitors are assured of a solid tourism infrastructure with excellent facilities and modern conveniences.