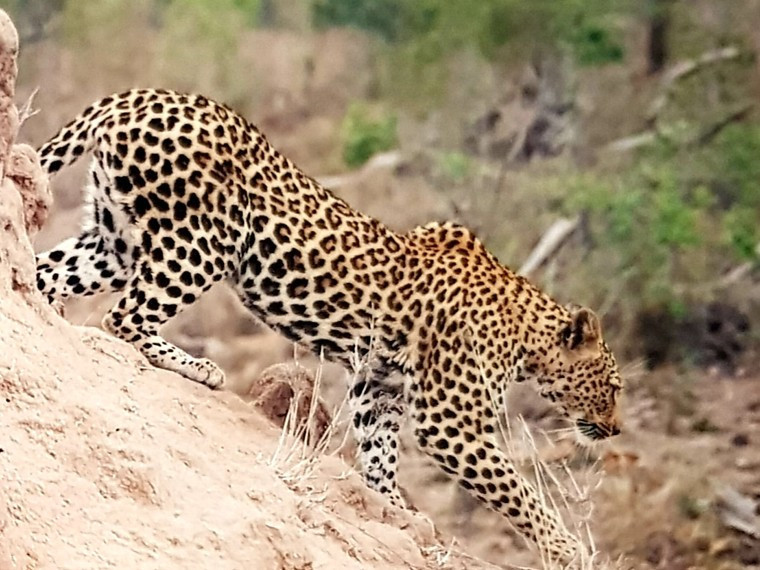 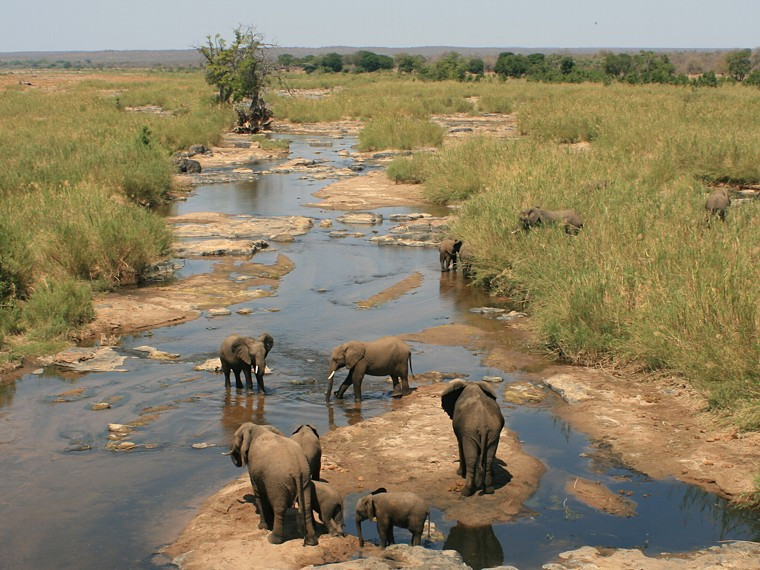 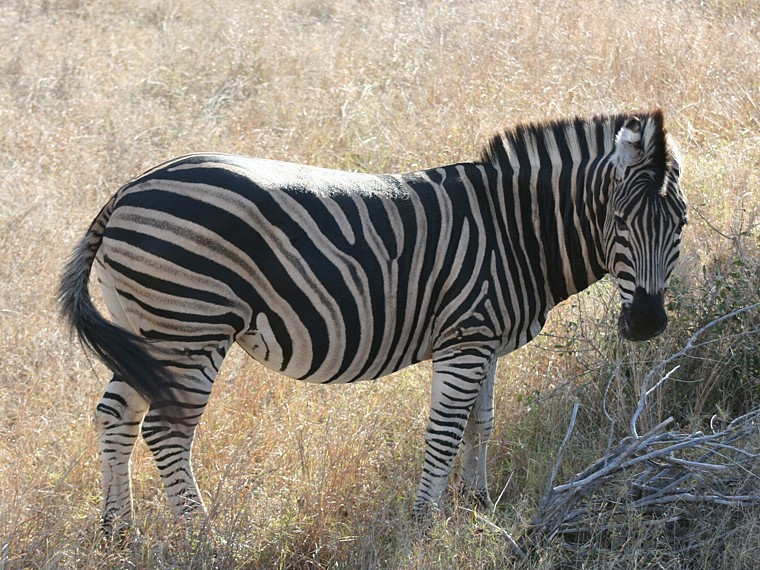 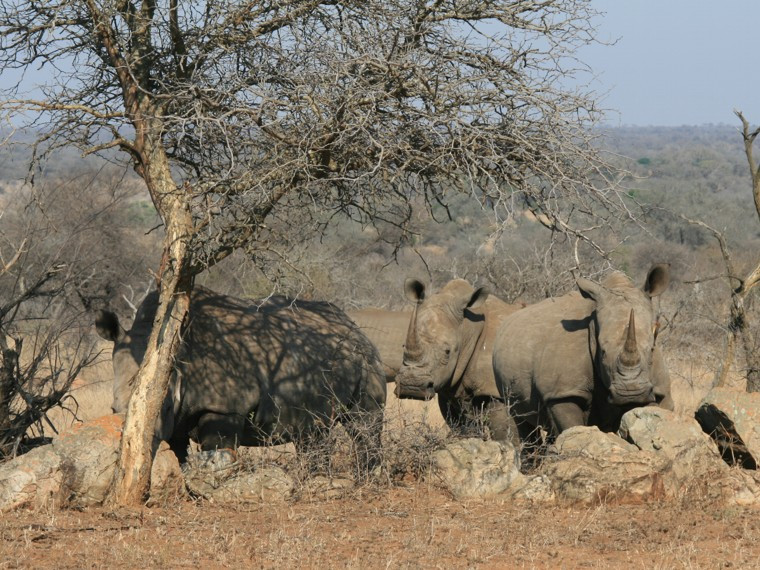 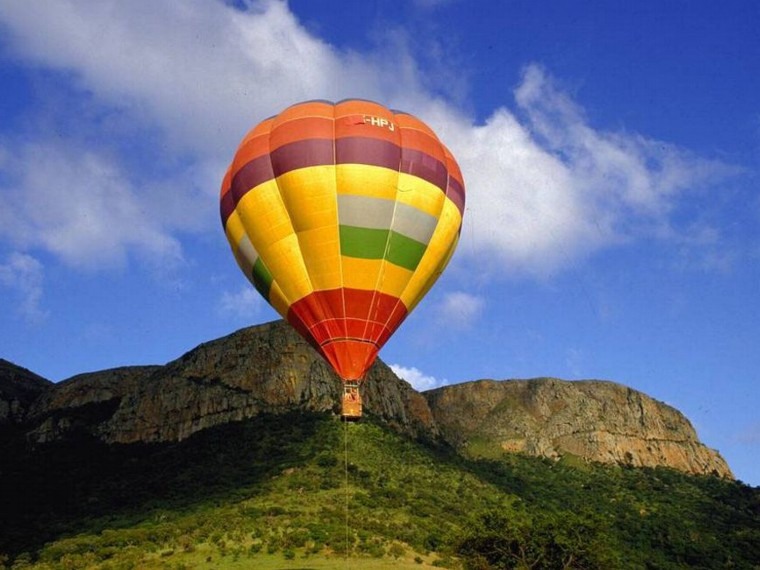 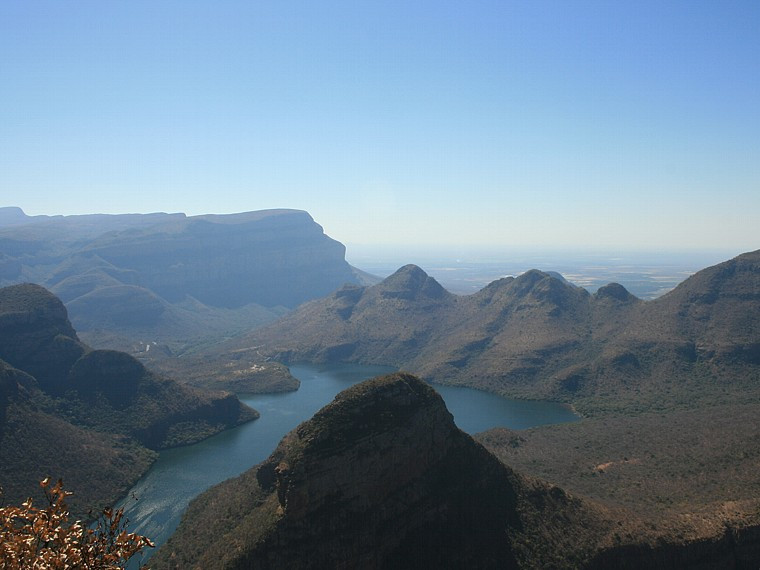 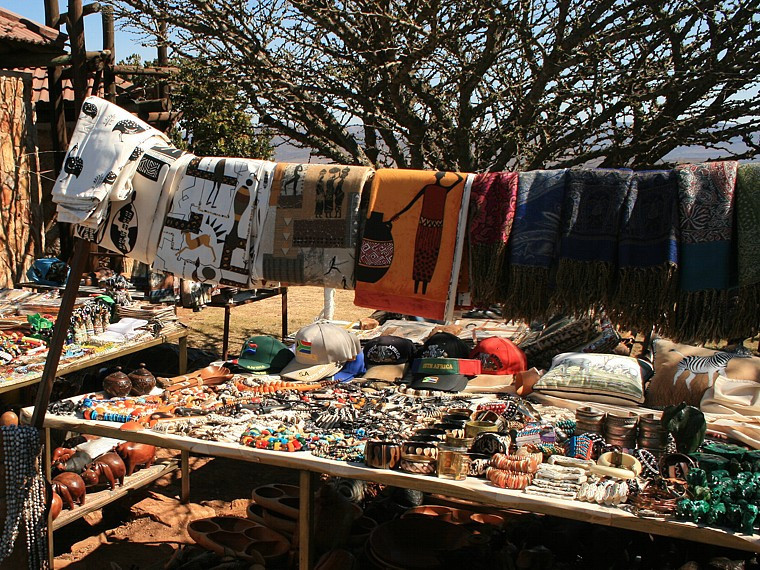 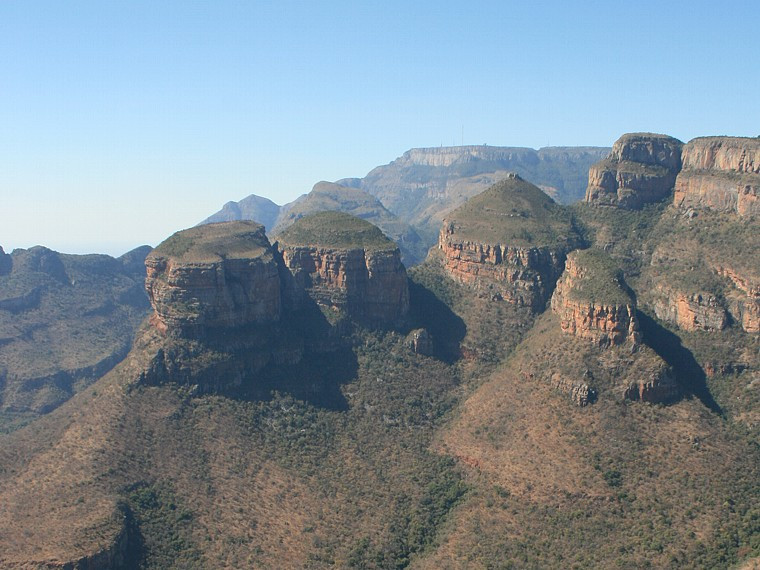 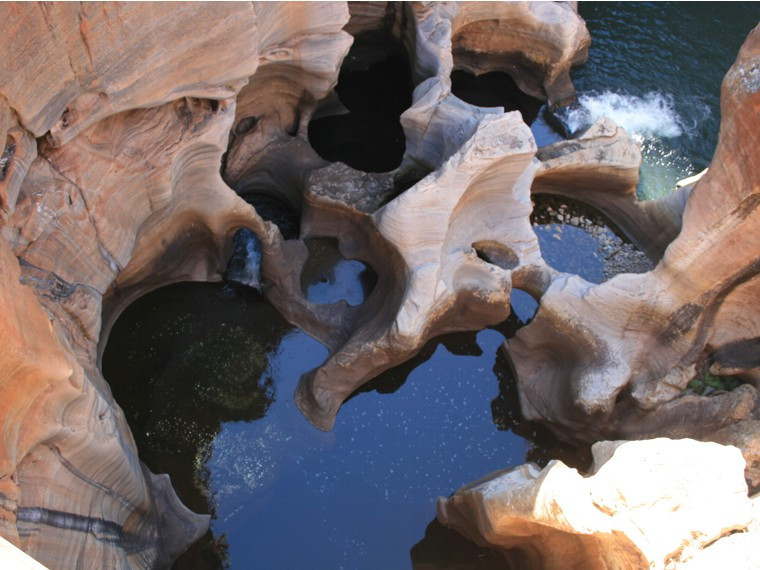 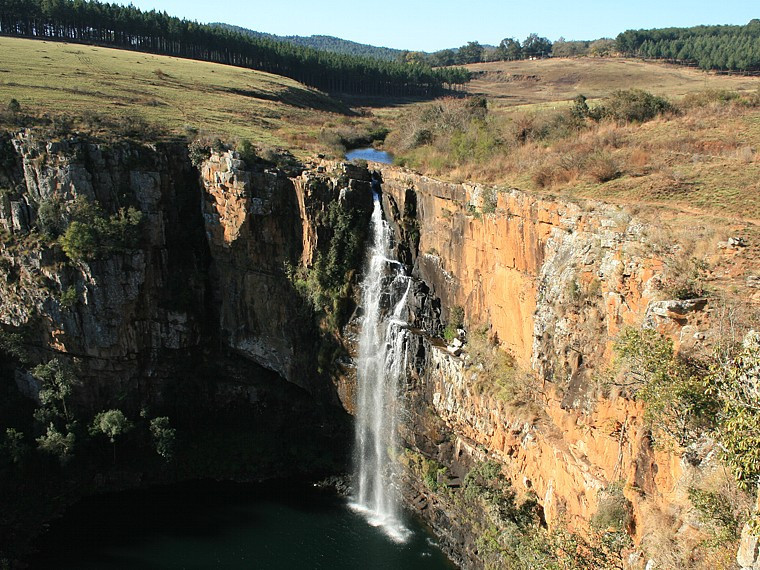 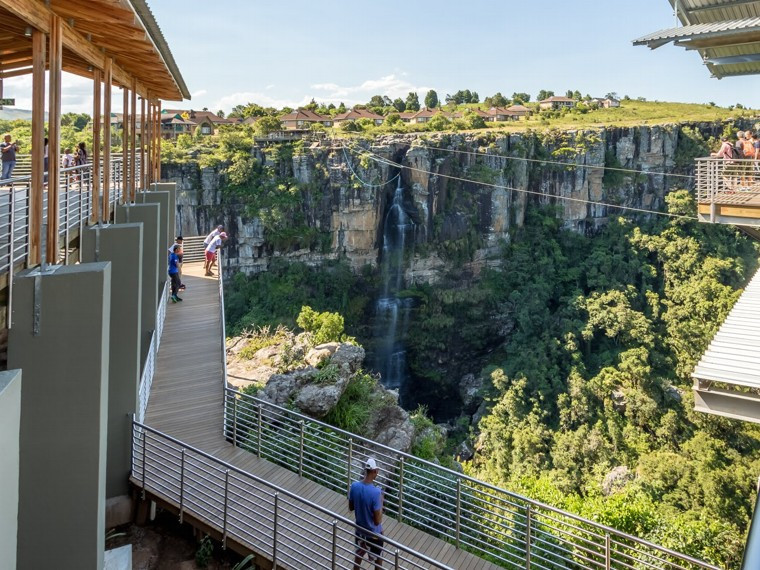 The Lowveld is home to the world famous Kruger Park Region stretches from the steep cliffs of the Drakensberg Escarpment to the western border of Mozambique and all the way down to the border of Swaziland and is one of Africa's most beautiful National Parks.

A unique attribute to the area is the the predominant land use for conservation. Besides the extraordinarily expansive wilderness area of the Kruger National Park, other provincial and private nature reserves also add to the green zone of the region. An impressive assortment of bush camps and game lodges guarantee an unforgettable wildlife experience to fill the wishes of any traveller.

Mopani, this is the name given to the northern lowveld and escarpment region. Slow-paced and peaceful, it is a corner of Limpopo Province which takes its name from the bountiful mopani woodland found in the lowveld area. This region provides easy access to the northern section of the Kruger Park. Including towns such as Phalaborwa, Tzaneen, Modjadji Kloof and Giyani, the area also boasts a plethora of historical, cultural and ethnic attractions. The contrasts in climate, scenery and landscape are striking and dramatic. A highlight is the Modjadji Cycad Reserve.

An attraction of a different kind awaits in Phalaborwa at the Big Hole open-cast mine, Africa's widest man-made hole. It is believed that there were already mining operations more than 1200 years ago. This is the only town in South Africa that directly borders the Kruger Park.

Another natural landmark is the valley that cradles the Olifants River, wending its way along the southern border of Limpopo through to the Kruger National Park. This area is renowned for its abundance of wildlife (including the Big Five), craggy mountains, huge man-made and indigenous forests, trout streams and cascading waterfalls.

Visitors will discover the rich natural heritage of the Lowveld with its claim to fame - the world famous Kruger National Park. Established in 1898 to protect the wildlife of the South African Lowveld, this national park of nearly 2 million hectares, SANParks - Kruger National Park is unrivalled in the diversity of its life forms and a world leader in advanced environmental management techniques and policies.

Truly the flagship of the South African national parks, Kruger is home to an impressive number of different species of trees, fish, amphibians, reptiles, birds and mammals.

Man's interaction with the Lowveld environment over many centuries - from bushman rock paintings to majestic archaeological sites like Masorini and Thulamela - is very evident in the Kruger National Park. These treasures represent the cultures, persons and events that played a role in the history of the Kruger Park and are conserved along with the park's natural assets.

The Panorama Route in the Mpumalanga province brings you you along the Drakensberg Escarpment (not to be confused with the Drakensberg area in KwaZulu Natal) which is a place of legends, secrets and hidden gold mines.

Sabie is a town set at the foot of the Long Tom Pass - the highest motor road in South Africa. This spectacular pass also winds through massive timber plantations which historically provided timber for the props in gold mines. Today they support a thriving timber industry. Graskop, set up as a gold mining camp in the 1880's, is now the hub of this timber industry. Just outside the town is "God's Window" a cleft in the edge of the escarpment providing a unique view across the Lowveld.

The Mac Mac Falls, split in two, are one of many thundering falls synonymous with the forestry town of Sabie.

The Blyde River Canyon, within the Motlatse Canyon Provincial Nature Reserve, is part of some of the most unusual geological formations of the area, carved over centuries by erosion from the fast flowing waters of the Blyde River. This canyon has three viewing points, each with its own particular vista of the area. One of these spectacular sites is the odd shaped mountain feature known as "The Three Rondavels", shaped like African huts. The Borke's Luck Potholes were named after the digger who found a considerable amount of gold close by. They were formed by the continuous swirling action of the waters, where the Blyde and Treur Rivers meet.

The small mining town of Pilgrim's Rest was declared a gold field in 1873 and has been preserved as a national monument. Today this quaint, nostalgic town is still full of the spirit of miners, who frequented 14 thriving taverns. Thousands of adventurers came here seeking their fortunes in the Pilgrim's Creek stream.