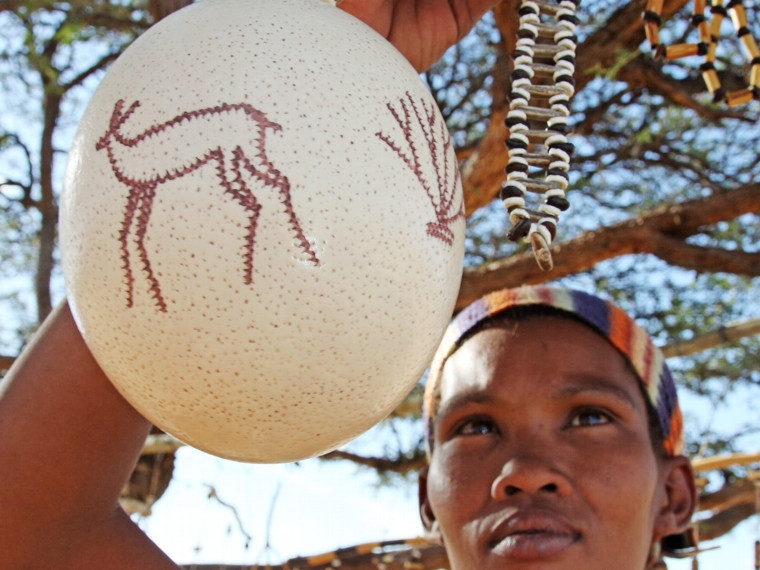 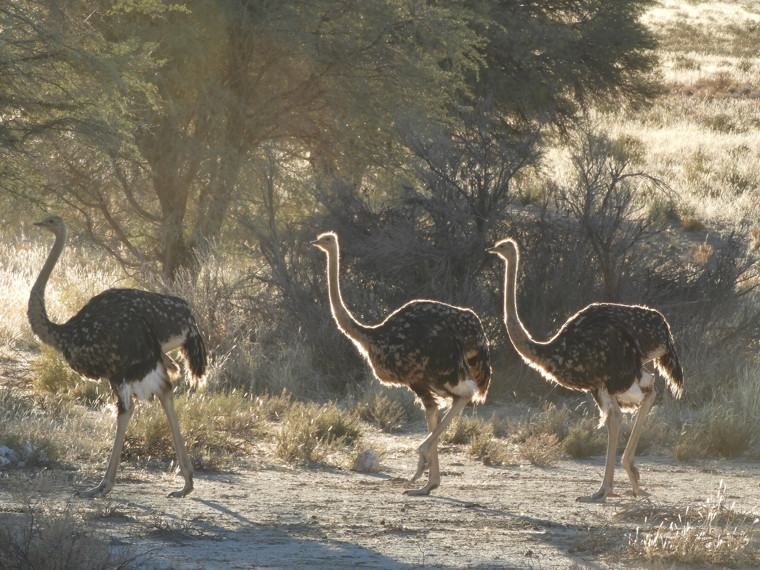 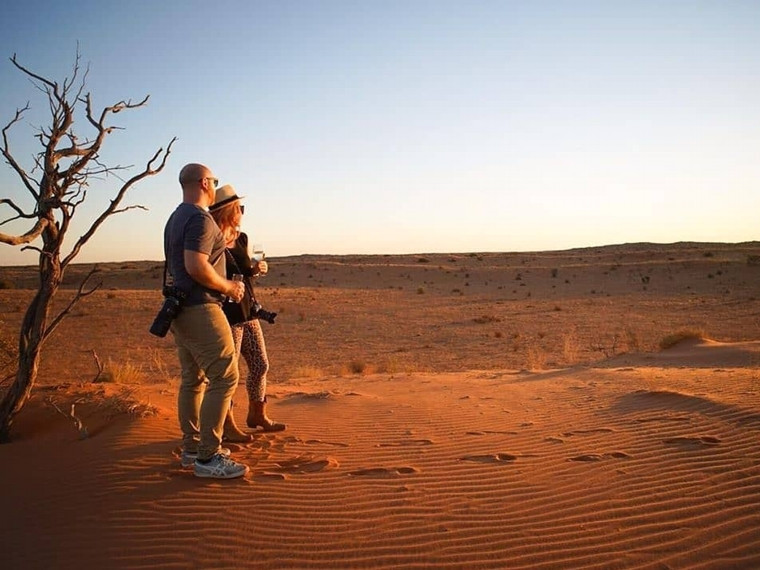 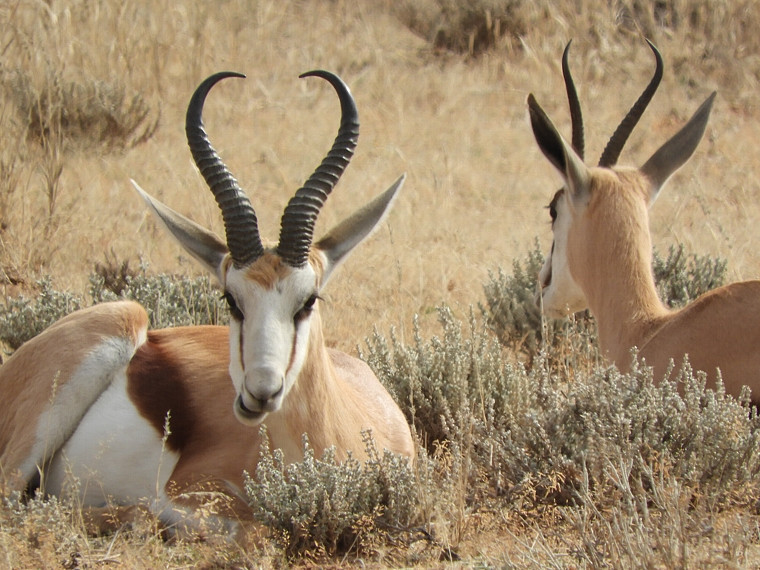 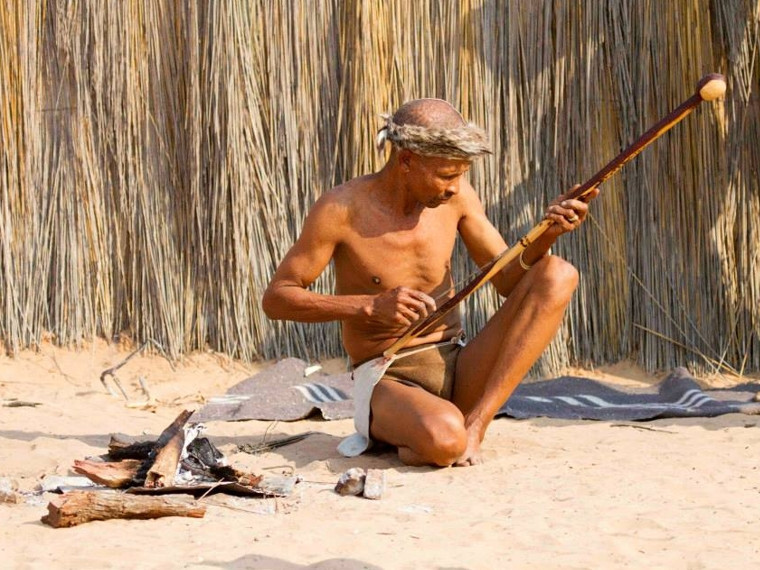 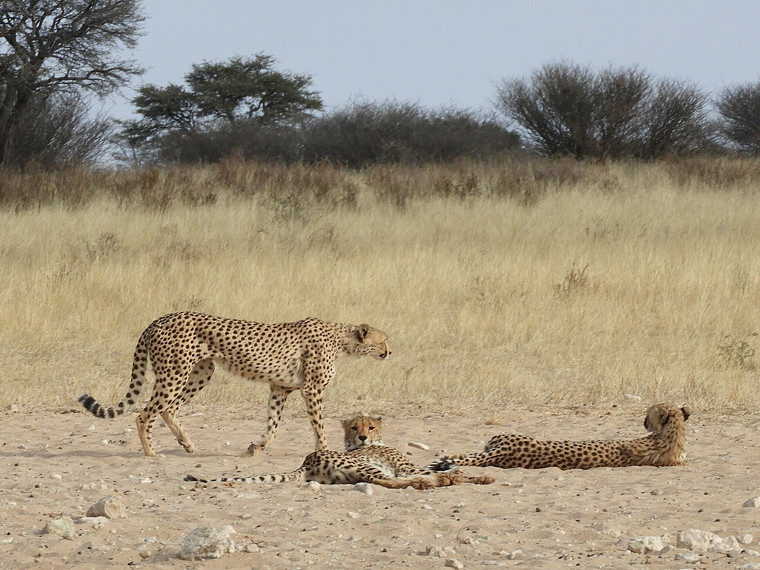 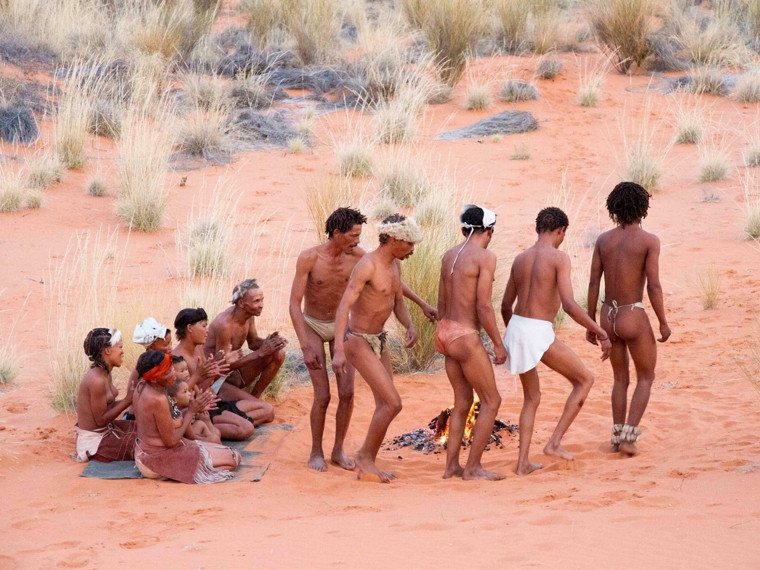 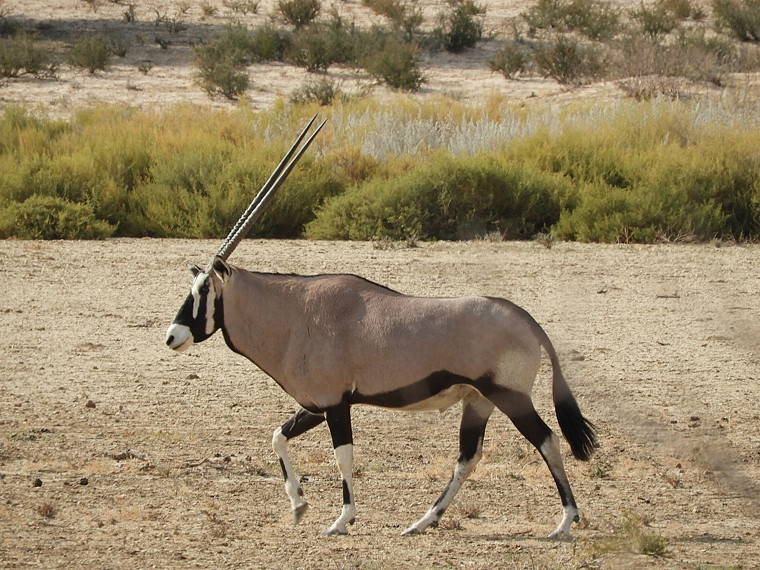 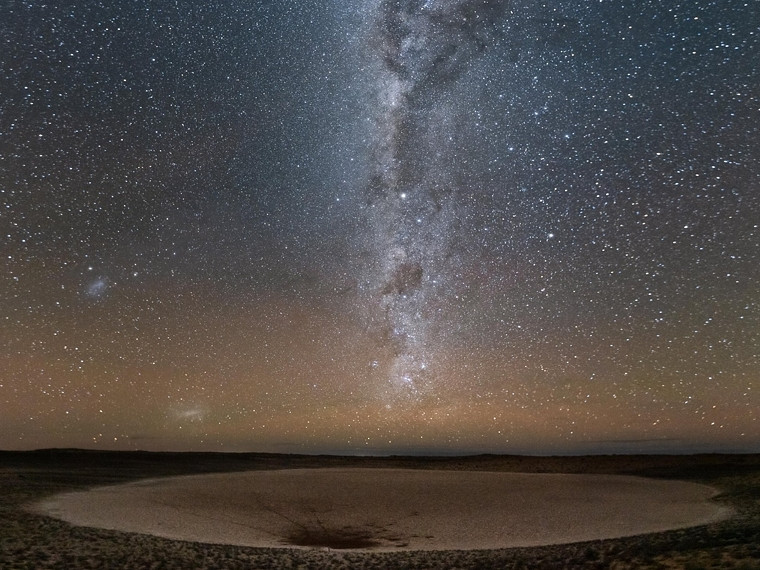 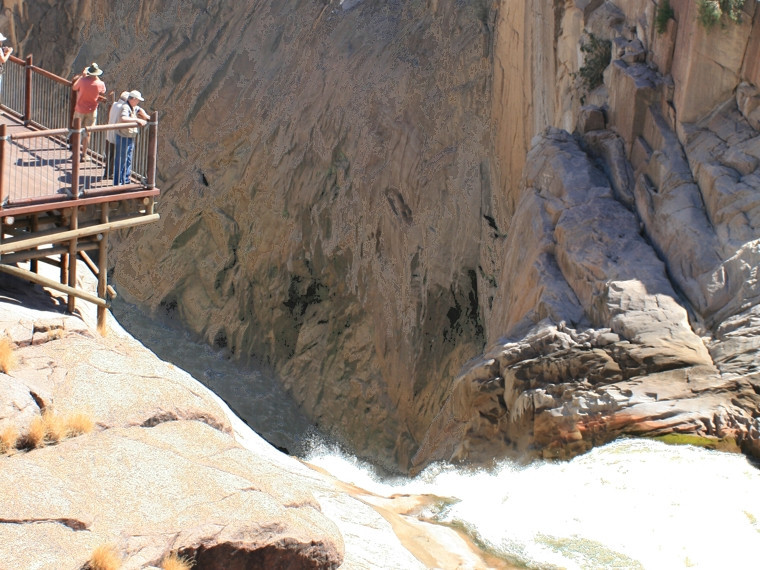 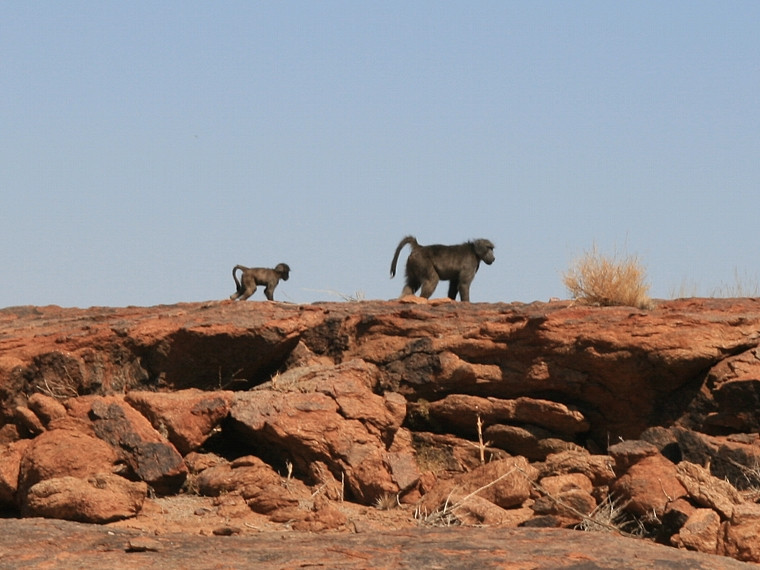 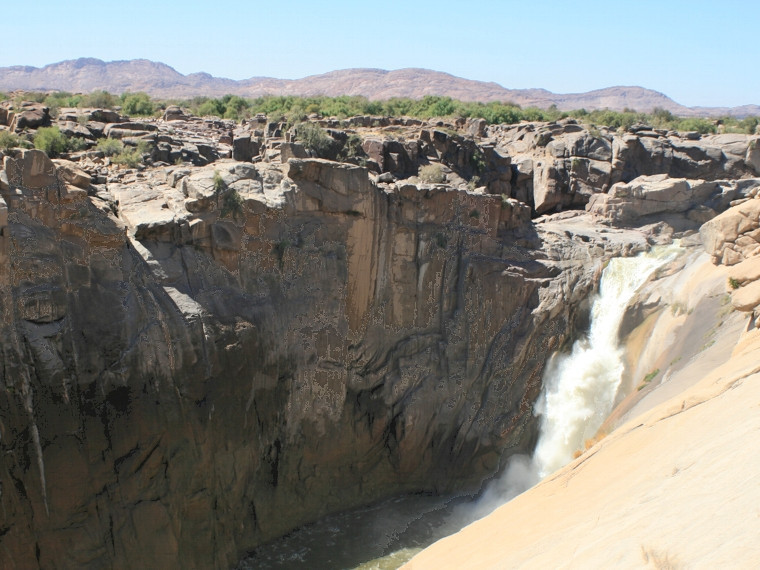 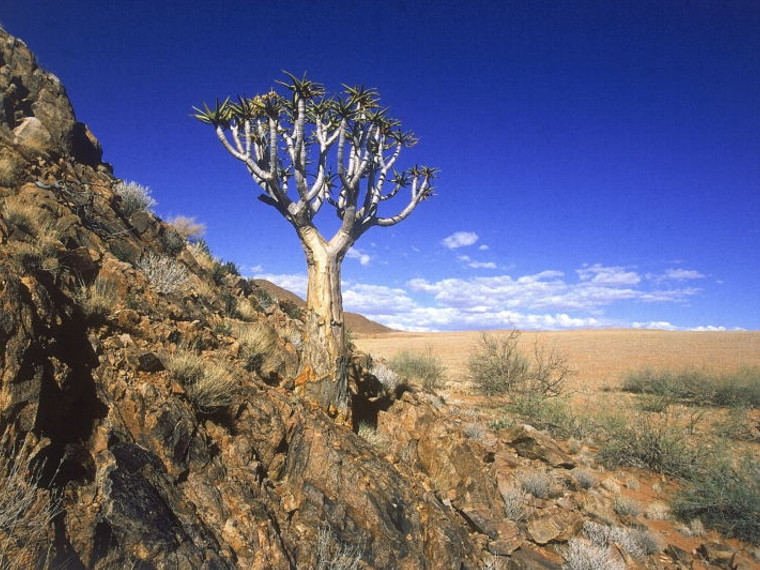 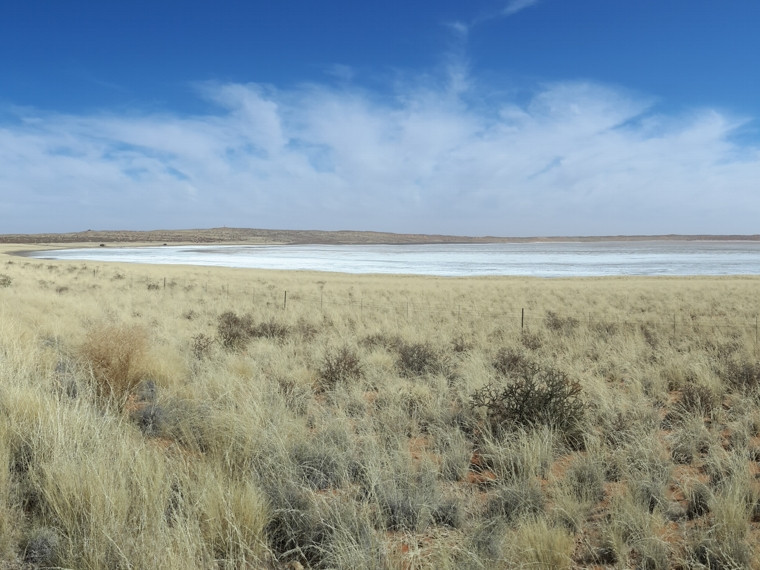 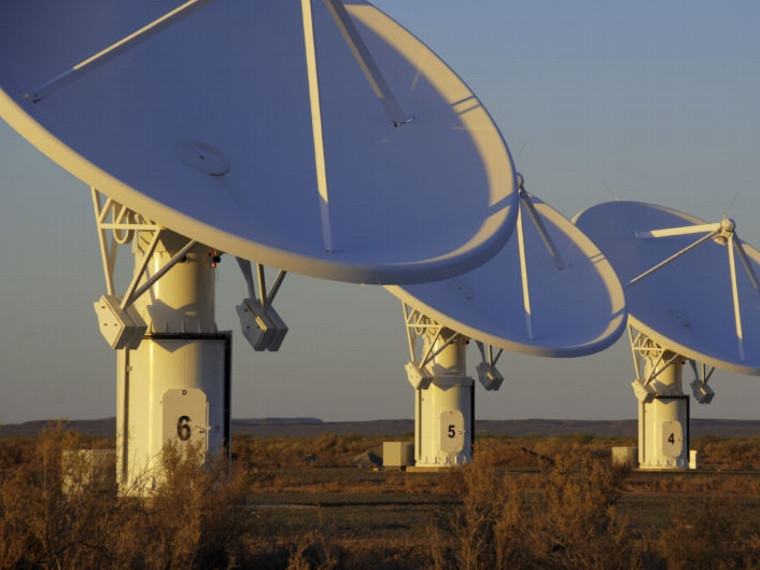 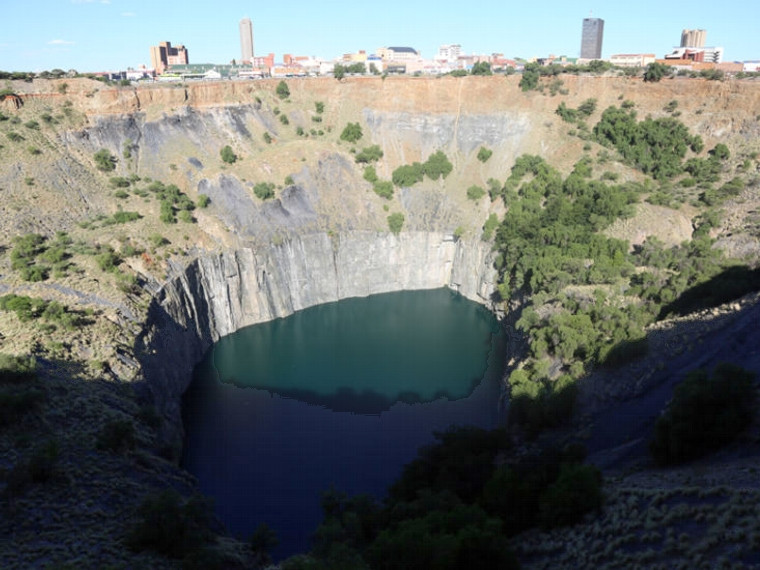 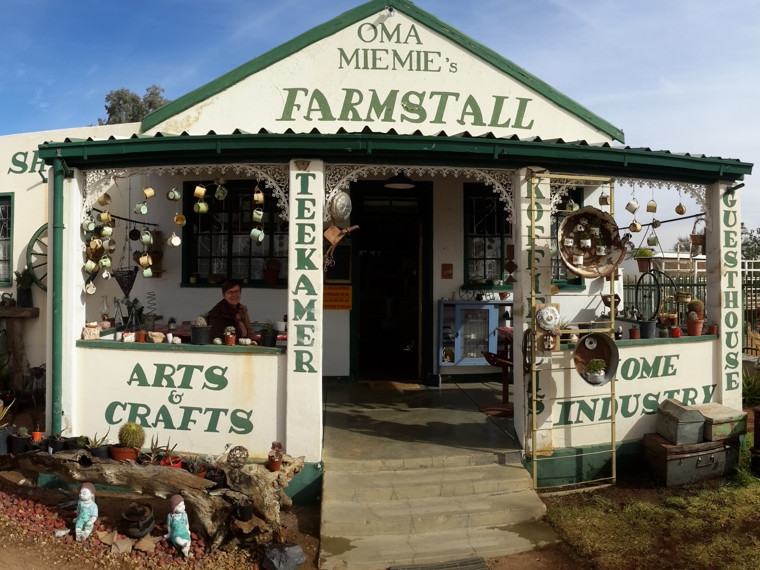 The Northern Cape, South Africa’s largest province is home to only 1,8% of the total population, and the Diamond City of Kimberley is the capital. It is largely a semi desert area with minimum rainfall and warm temperatures all year round. This place of space, silence and barren land bears South Africa’s largest river, the Orange, which provides the basis for a healthy agriculture.

Kgalagadi Transfrontier Park - One of Africa’s last wilderness areas and one of its largest, relatively undisturbed arid savannas. The lack of surface water for most of the year has contributed to minimal human impact and the preservation of the area. Besides the presence of antelope and predators, this park is well-known for bird life, including 20 species of larger raptors. This game park crosses international boundaries and consists of South Africa’s Kalahari Gemsbok Park and Botswana's Gemsbok Park, to form an unspoilt ecosystem, covering more than a million hectares of semi-desert savannah.

Upington is situated on the banks of the Orange River and surrounded by bright green irrigated vineyards, this area is known as the Green Kalahari. It is its location on the main road to Namibia which makes it a popular stop over for tourists visiting the Augrabies Falls and Namibia.

The Augrabies Falls National Park stretches 28 000 hectares on both sides of the Orange River. Its centrepiece are the Augrabies Falls which reach a height of 65m. At the falls, the Orange River plunges into a pool, 92m across and 130m deep and legend has it, that it is rich in alluvial diamonds. These are one of the six largest falls in the world. Home of the Kokerboom and Klipspringer, the Khoi people called it "The place of Great Noise".

Kuruman in the Kalahari is the home of the mission station founded by Robert Moffat and his wife. The water to irrigate the mission gardens, flowed via the first irrigation works in South Africa, its source being the amazing "Eye of Kuruman". This natural fountain flows from the dolomite formations at a rate of 20 million litres of water a day and presently supplies the town's water needs generously, even in periods of drought. It is considered the largest natural fountain in the Southern Hemisphere.