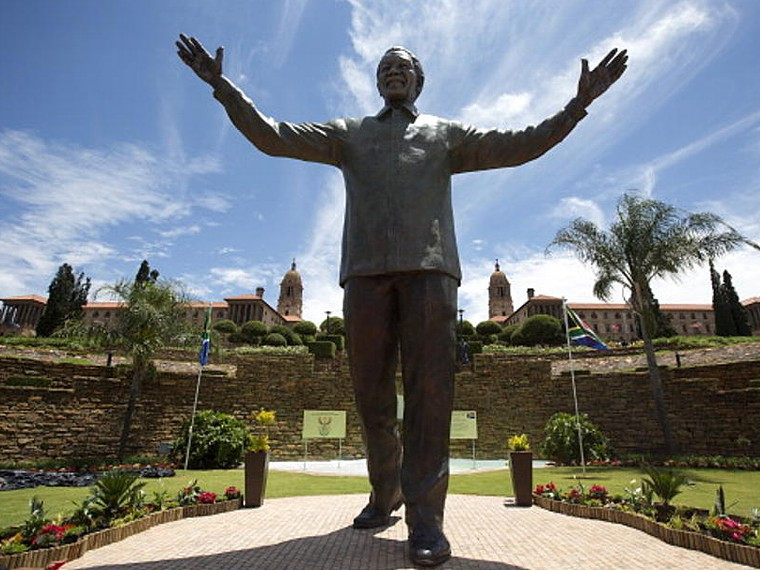 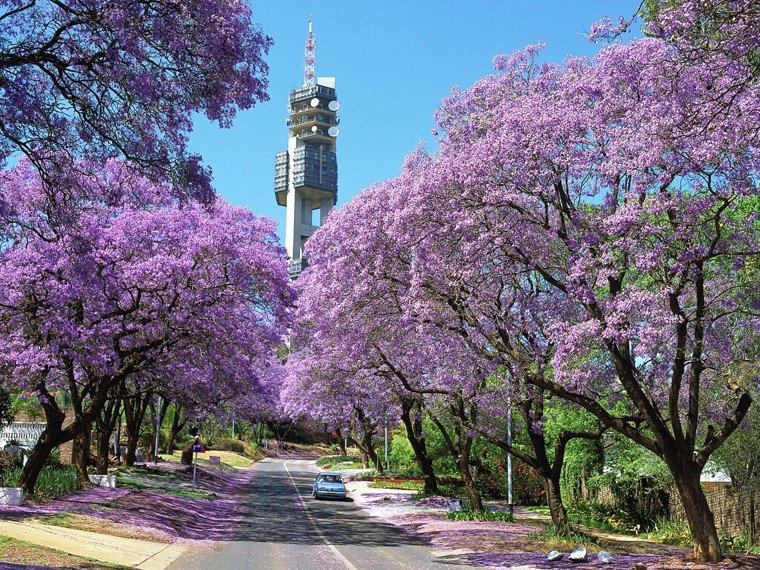 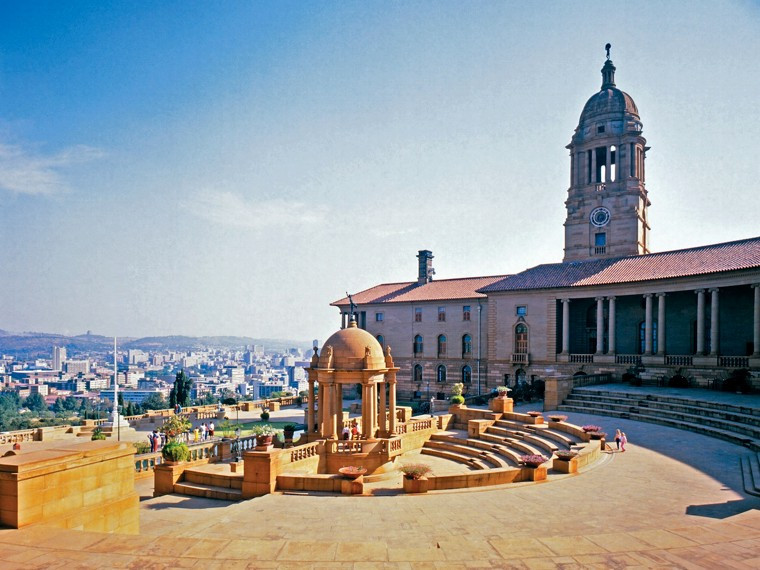 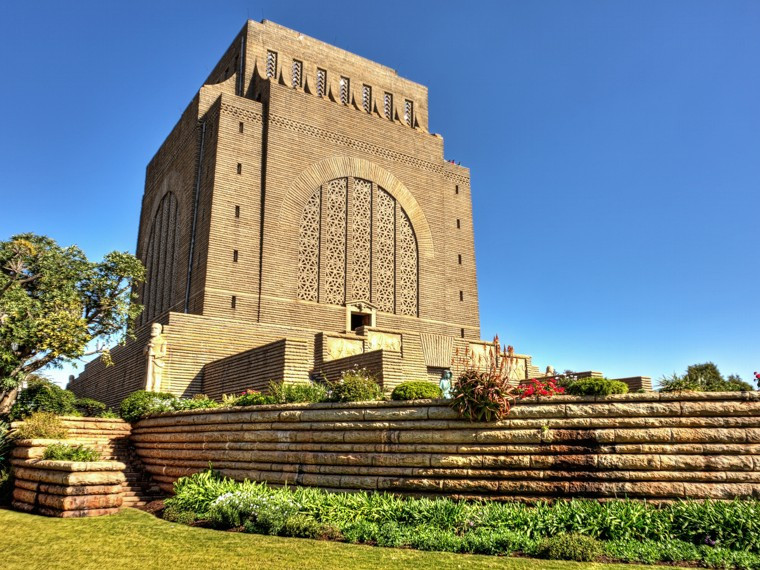 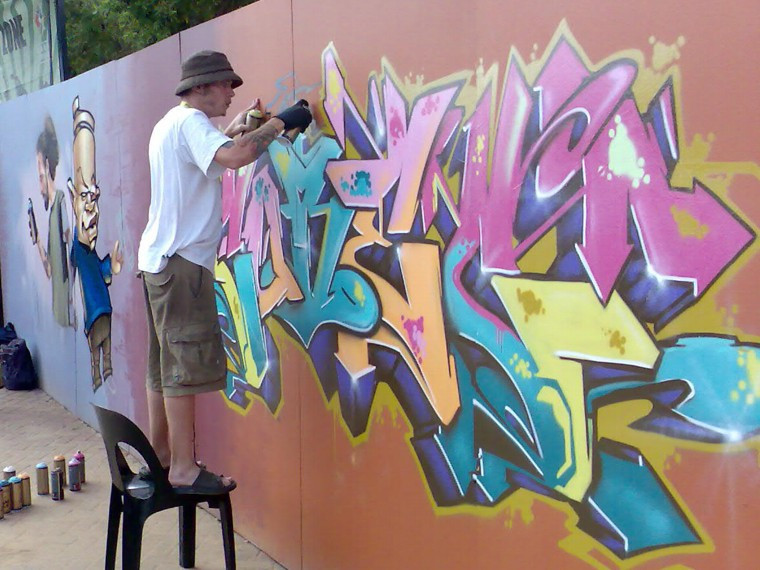 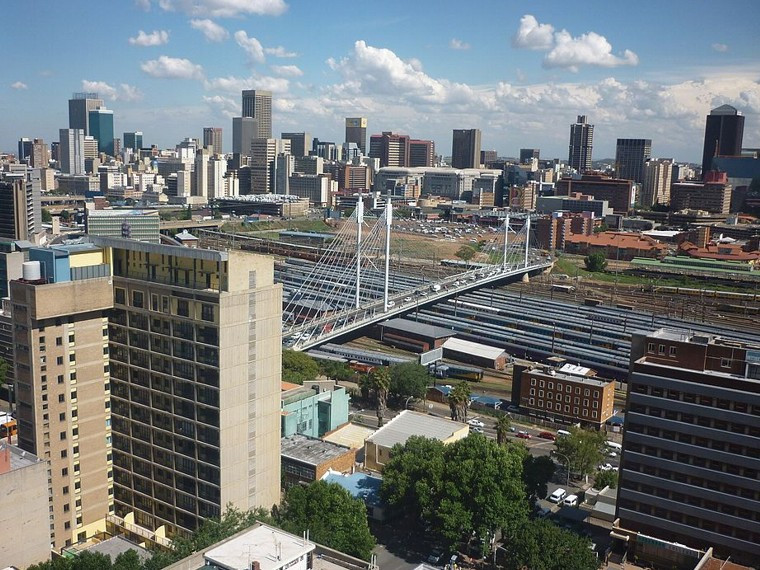 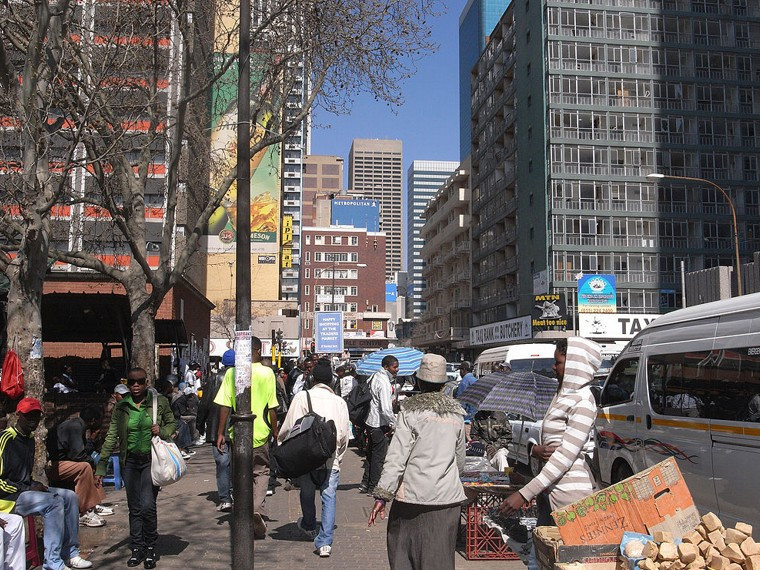 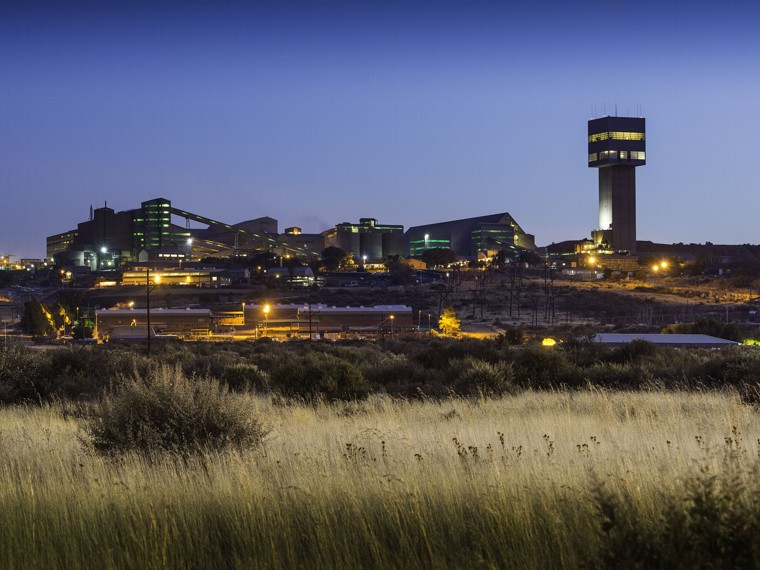 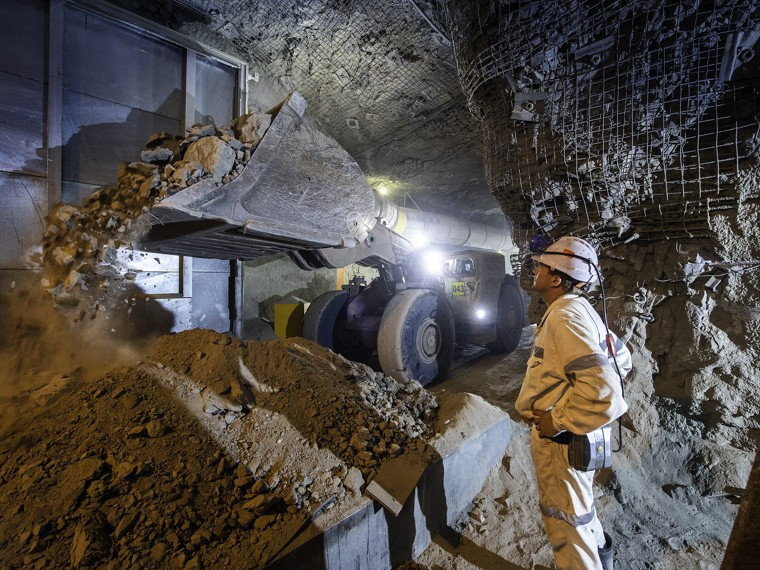 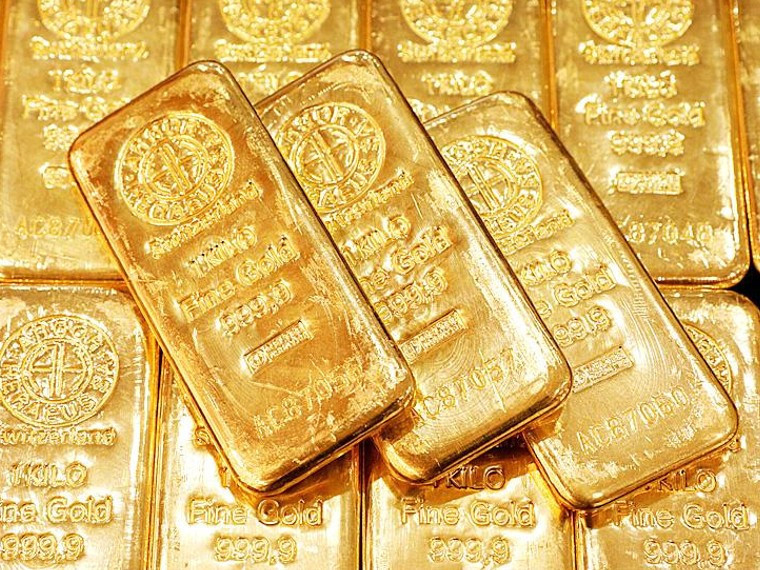 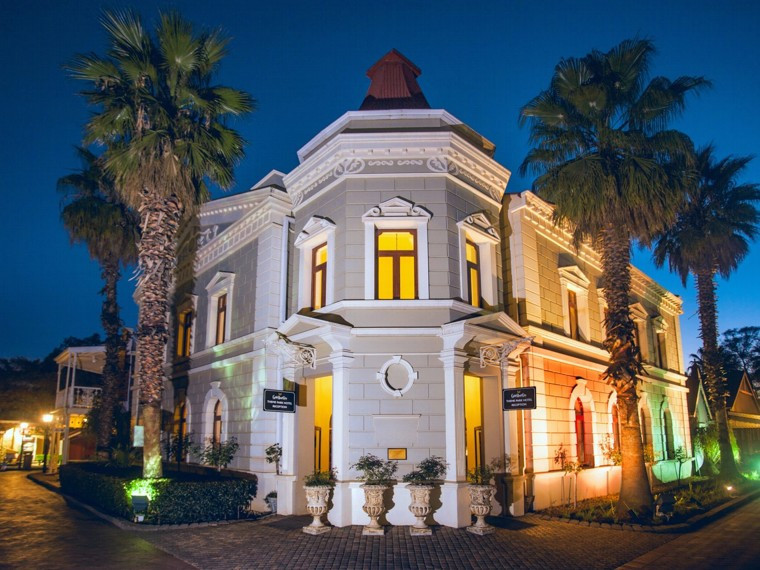 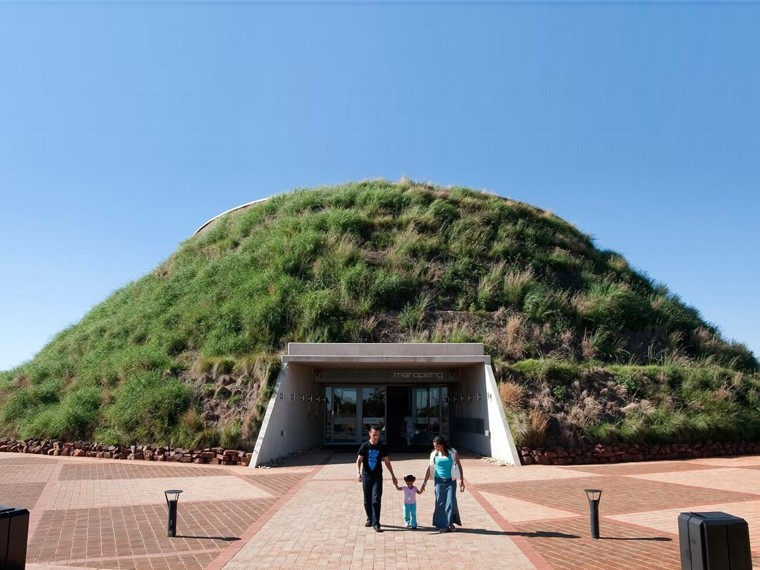 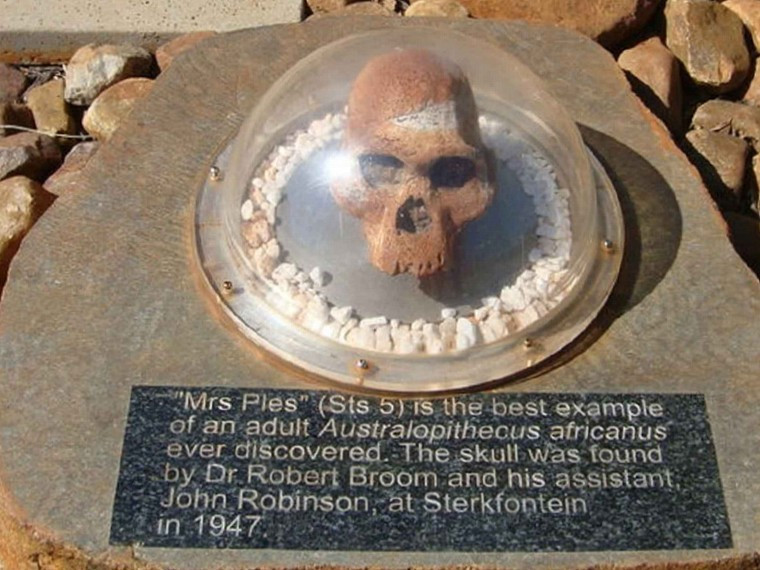 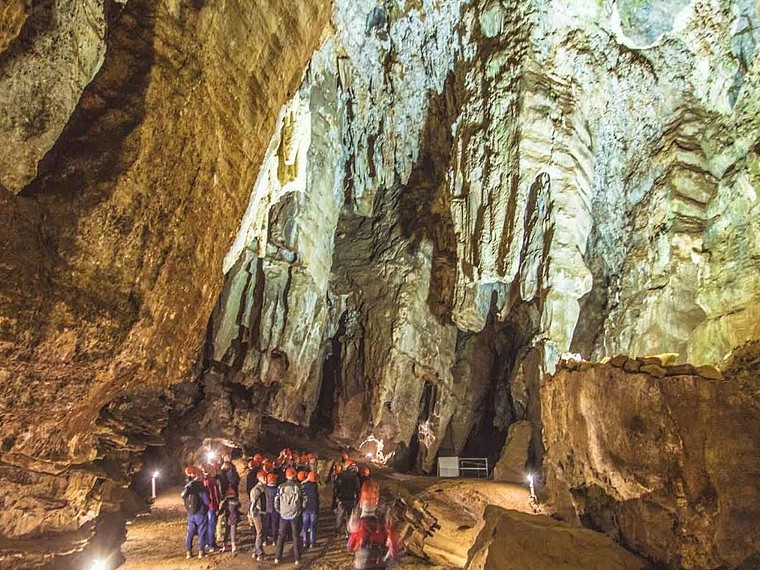 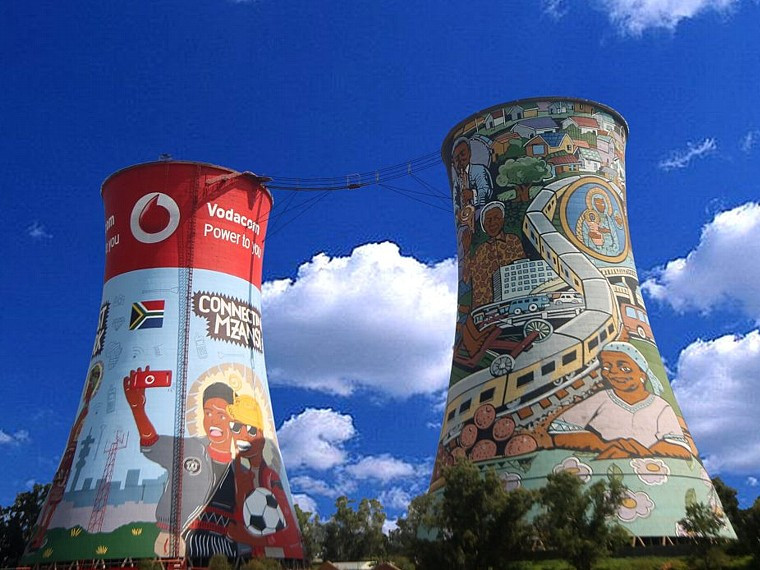 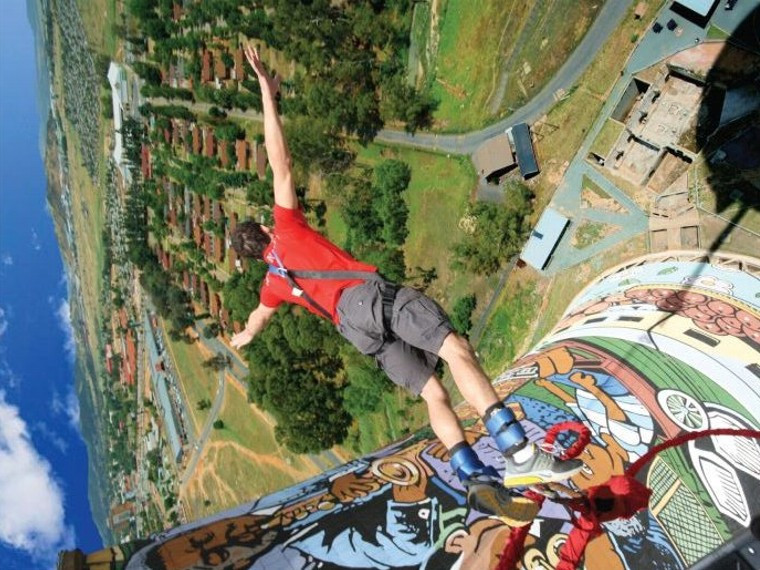 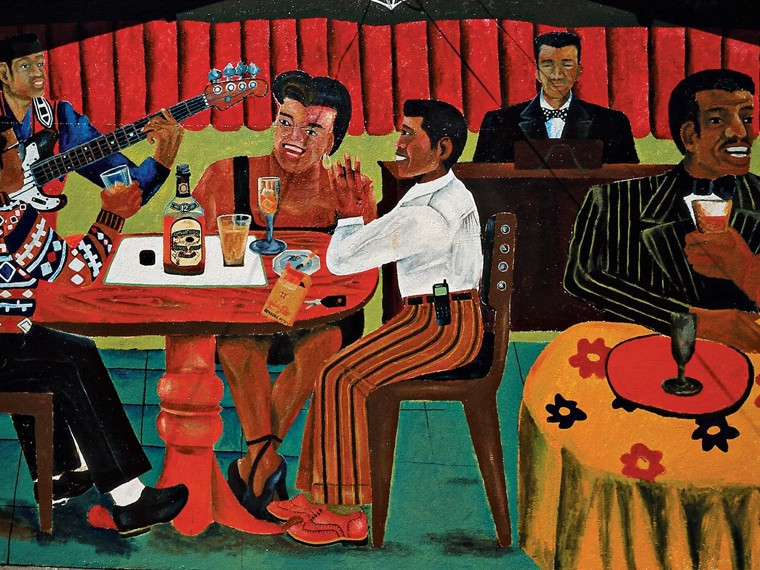 Pretoria - known as the "Jacaranda City" is the administrative capital of South Africa and one of the seats of Parliament - the other being Cape Town. Rich in interesting architecture, some of Herbert Baker's finest buildings such as the Union Buildings, can be found in and around the city. Artists like Pierneef, Battiss and Anton van Wouw have their roots here. It is also home to several research institutes and 25 museums. Not to be missed is the Voortrekker Monument, a historic landmark, which gives insight into the strenuous past of the Voortrekkers and the white Afrikaans culture. It also offers breathtaking, panoramic views over this metropolis. The Tswaing Crater, 40km north-west of Pretoria, is one of the best preserved meteorite impact craters in the world, with an extensive wetland system, wildlife and a variety of plant species.

Johannesburg, also called "Egoli" or "place of gold", is the capital of the Gauteng Province. The world's richest gold-reef turned the once rural backwater of Pretoria into a buzzing metropolis that is now the hub of the South African economy. Unfortunately there are no remnants of these bygone days, as this is the only city in the world to have been re-built three times in the last century. However, Gold Reef City, a museum-like goldmining town and theme park with lots of shops and restaurants on top of Johannesburg's first goldmine gives insight on days gone by. Here you can "go down” underground to experience the harsh conditions under which goldminers earned their income or you can enjoy one of the many rides such as the Anaconda, Mermaid or Storm Chaser.

Meaning "a place of rivers", Dinokeng lies in the catchment area of two rivers that flow into the Olifants and Limpopo rivers. In African culture, river sources have sacred significance and their confluences are believed to hold healing powers. This region offers many natural, cultural and historical heritage sites. A major tourist attraction is the town of Cullinan, where you can experience a tour through the mine. The city was named after Sir Thomas Cullinan, the owner of the mine that gave the world its biggest diamond, the Cullinan Diamond. Presented as a gift to Edward VII, Cullinan 1 and 2 are now part of the United Kingdom's crown jewels.

The Dinokeng Game Reserve is the first free-roaming Big 5 game reserve in Gauteng – and probably in the world – next to an urbanized area. It was officially opened in September 2011 after the introduction of four of the Big 5. The last of the Big 5, the buffalo, were introduced in late 2012.

Separating the bustle of the Gauteng city life from the serenity of the African bushveld lies the majestic Magaliesberg mountain range rich in early creation, wildlife and scenic exhibition. The Magaliesberg Mountains are almost 100 times older than Everest and most of it are a protected natural environment. They host the Cradle of Humankind, which is an UNESCO world heritage and includes lots of limestone caves, where 3, 5 million years old ancient remains of plants, animals and prehistoric men have been found.