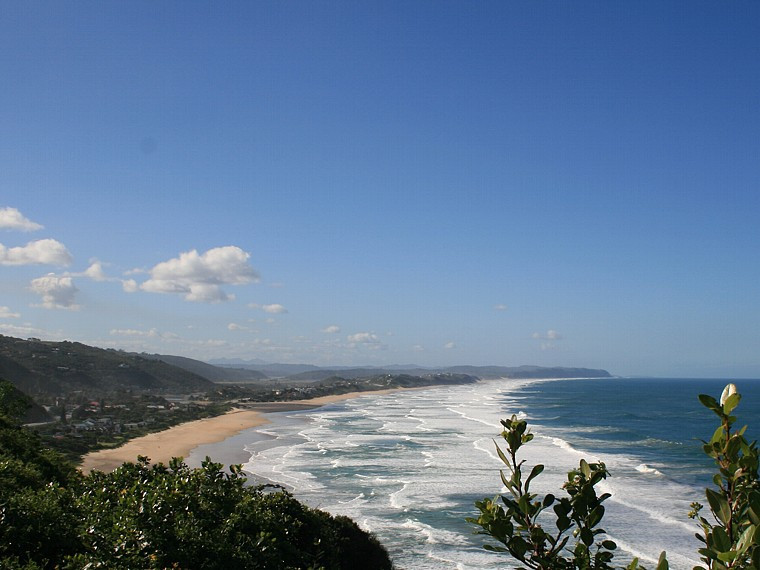 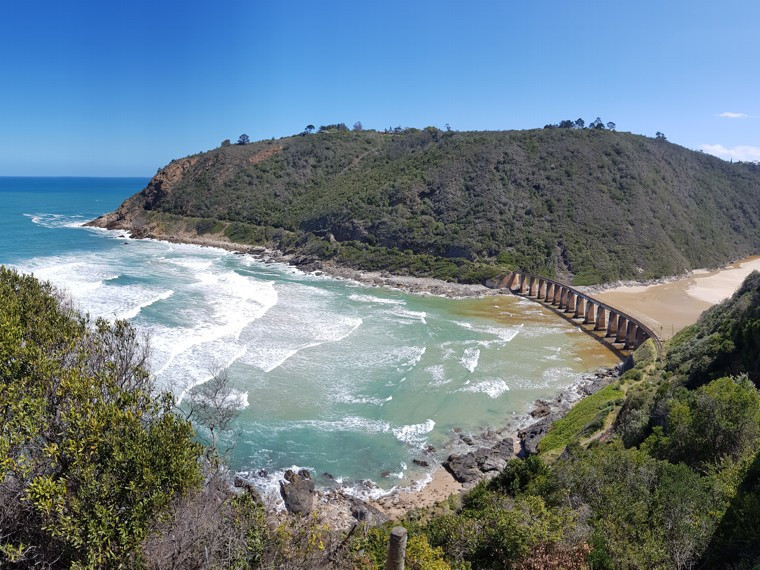 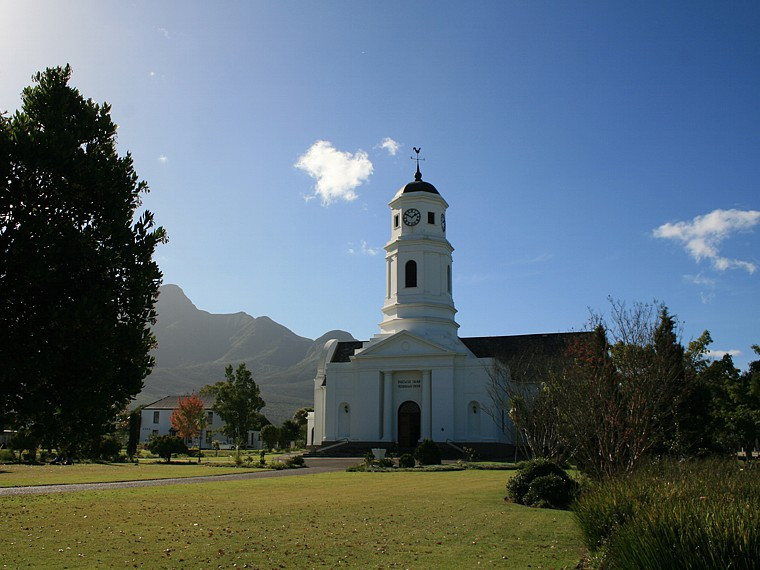 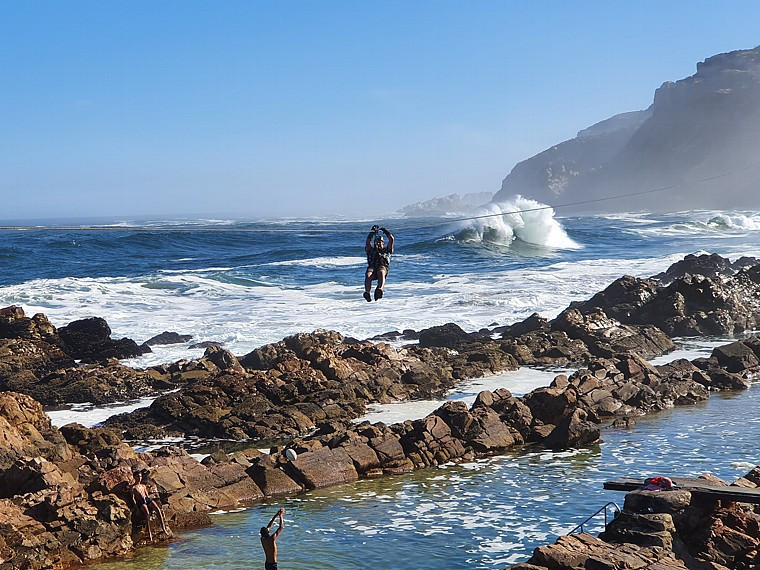 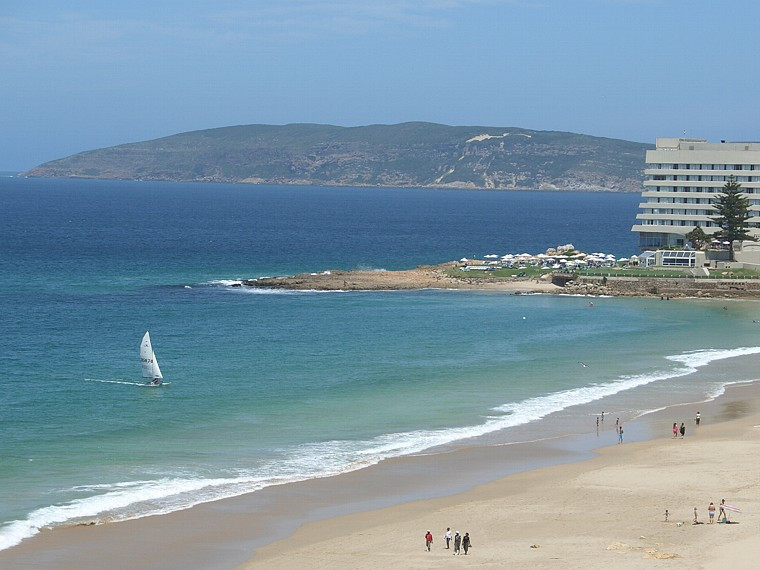 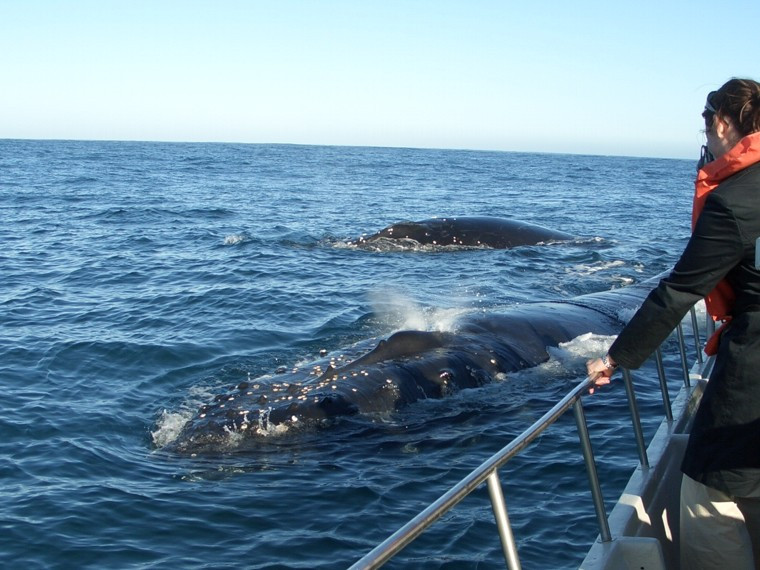 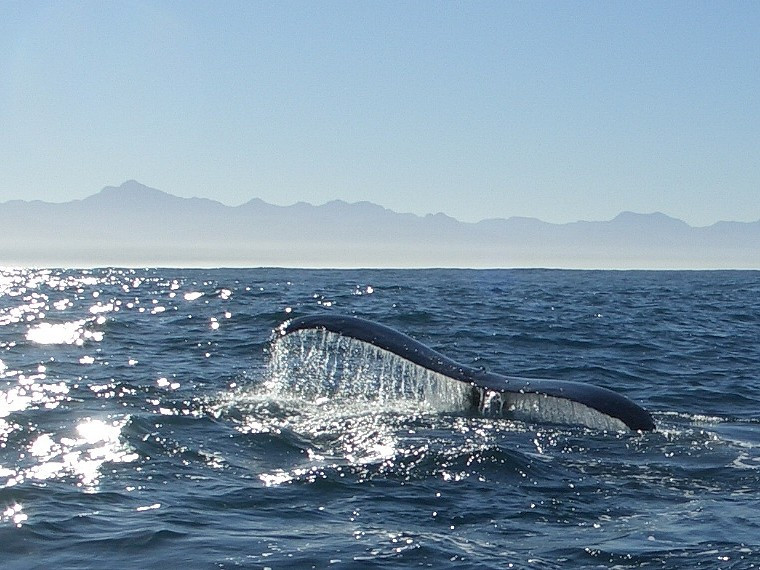 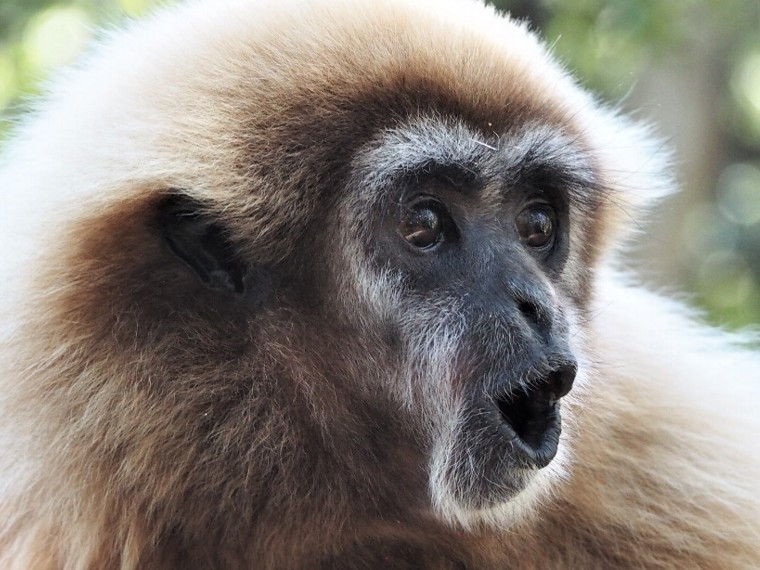 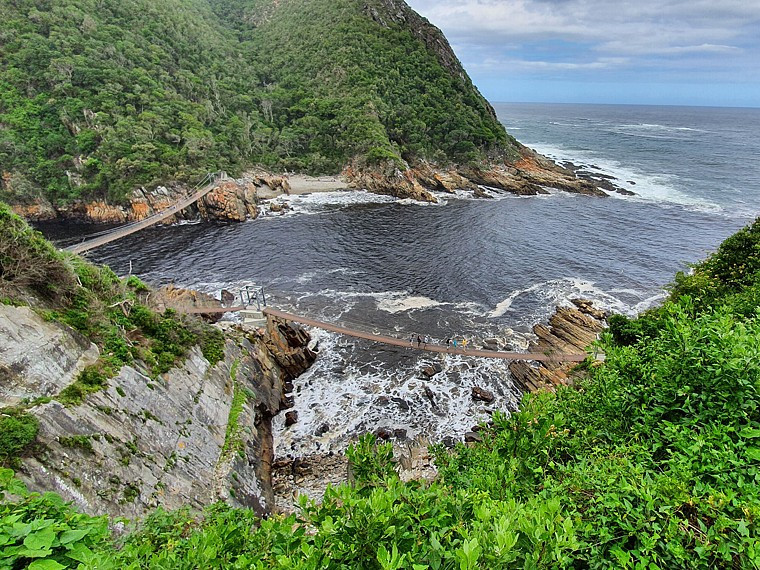 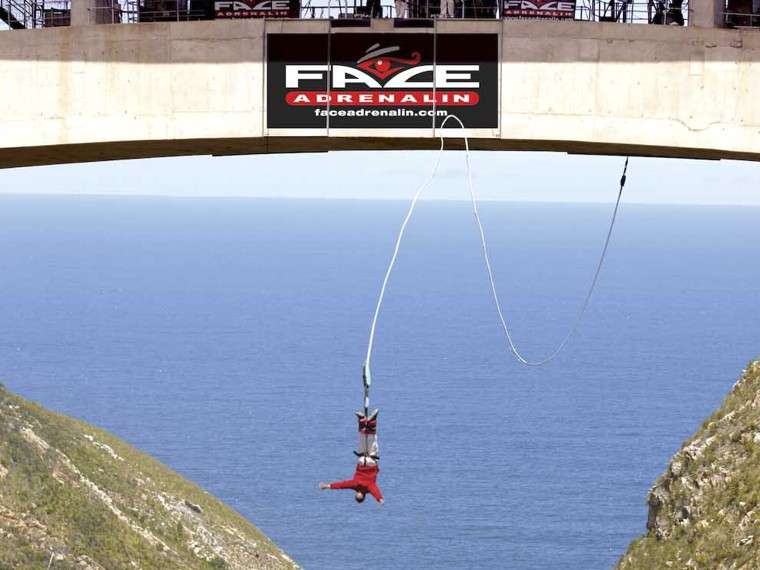 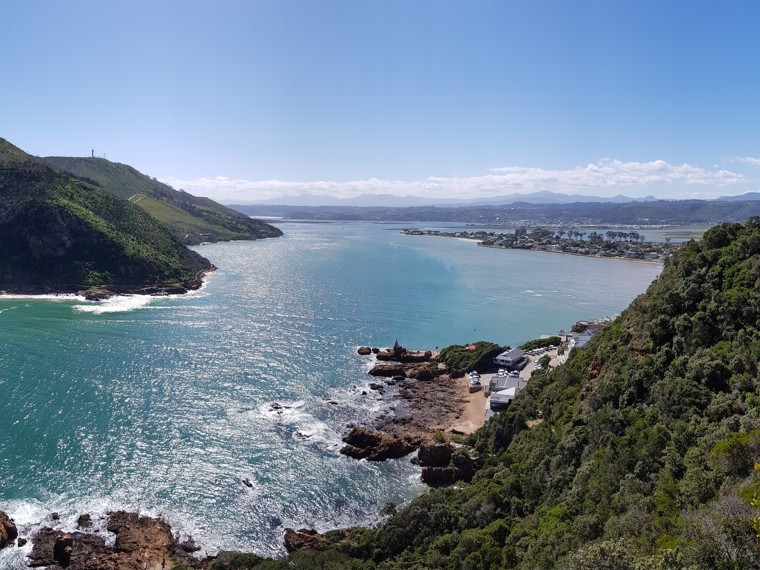 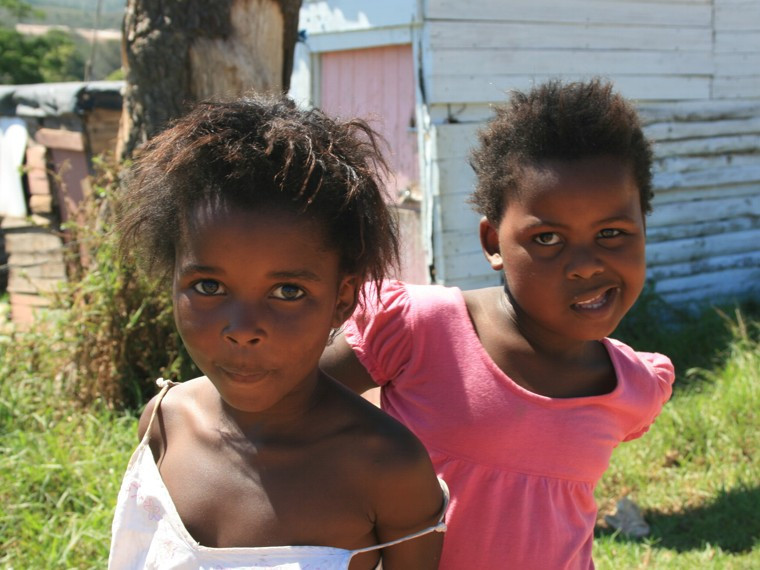 Declared a biosphere reserve by UNESCO in 2017 the Garden Route encompasses a beautiful stretch of coastline between Mossel Bay in the West and the Tsitsikamma Coastal National Park as well as South Africa's surf mecca, Jeffreys Bay in the East offering you plenty of activities to do, for example the worlds highest Bungee Jump. This narrow belt between the Indian Ocean and the Outeniqua and Tsitsikamma Mountains offers a rich plant diversity and is bordered by lagoons running behind dunes and superb beaches. Significant indigenous forests with giant yellow wood trees and abundant wild flowers have given the name to this beautiful area and are home for many animals.

Knysna is a bustling place, with a pleasant atmosphere and known for its waterfront and yacht harbour as well as the magnificent lagoon with towering sandstone cliffs, called The Knysna Heads and the only entrance into the lagoon. This flowing salt water makes it possible to cultivate oysters, which are a world-famous delicacy and you can enjoy them in one of the many restaurants in the town.

Plettenberg Bay is a beautiful seaside resort with that rare combination of mountains, white sandy beaches and crystal blue water. There are some great walks, especially at Robberg Nature Reserve. Whale watching is popular during the South African winter months (from June to September), when these giants move close to the shore to breed.