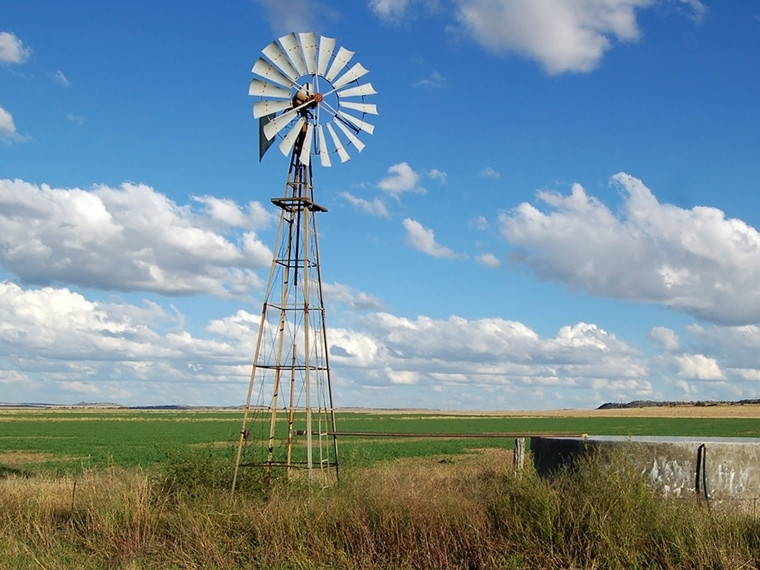 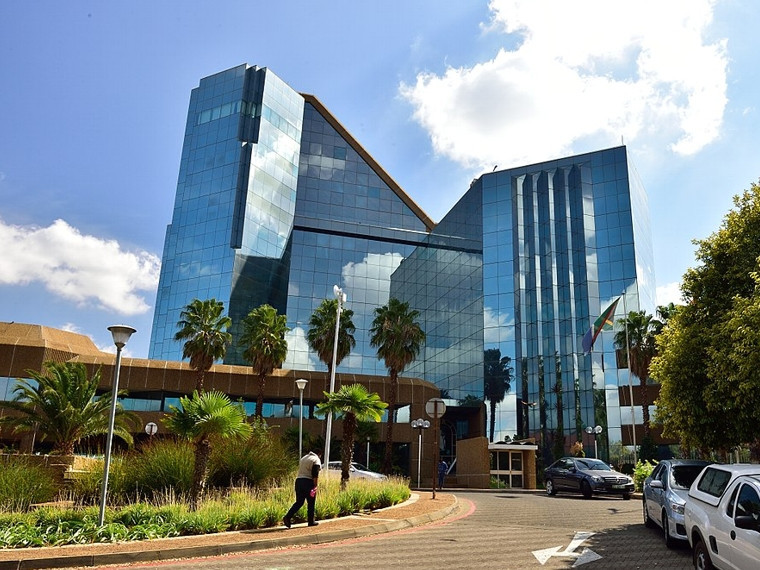 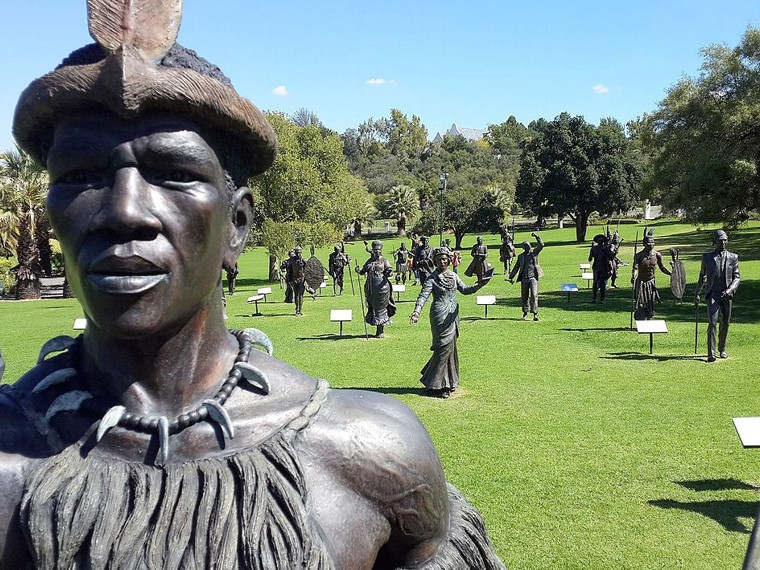 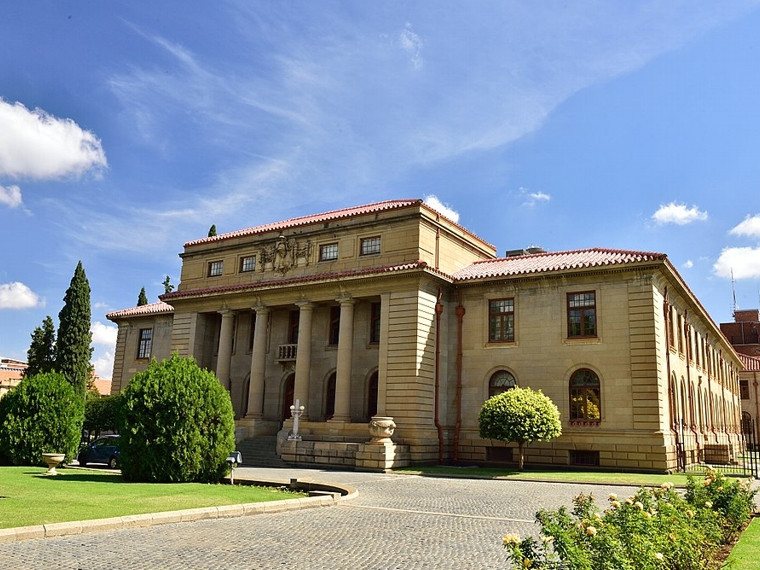 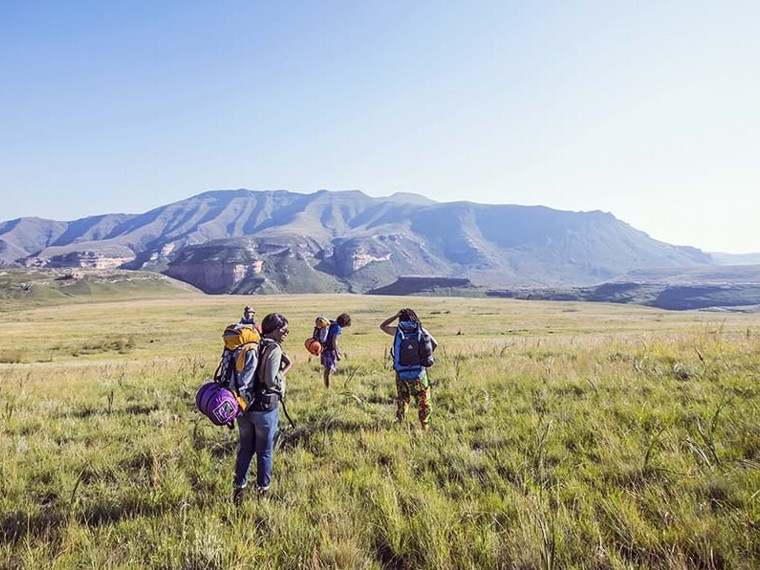 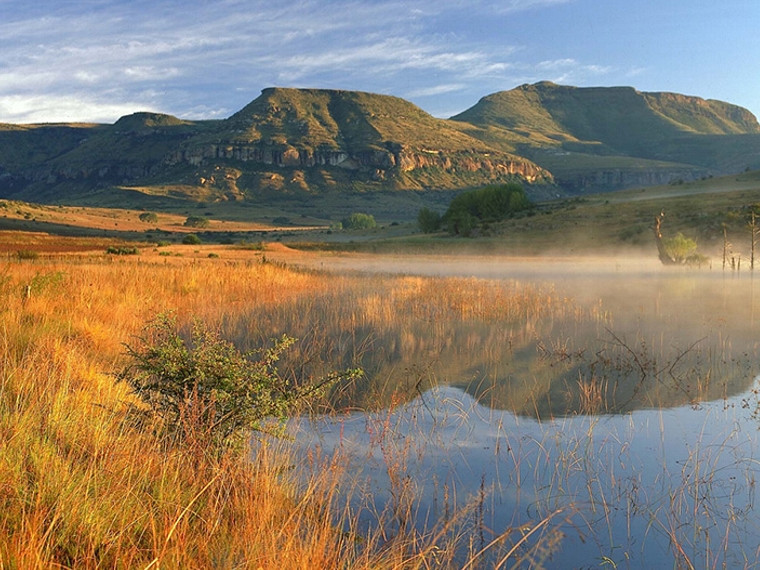 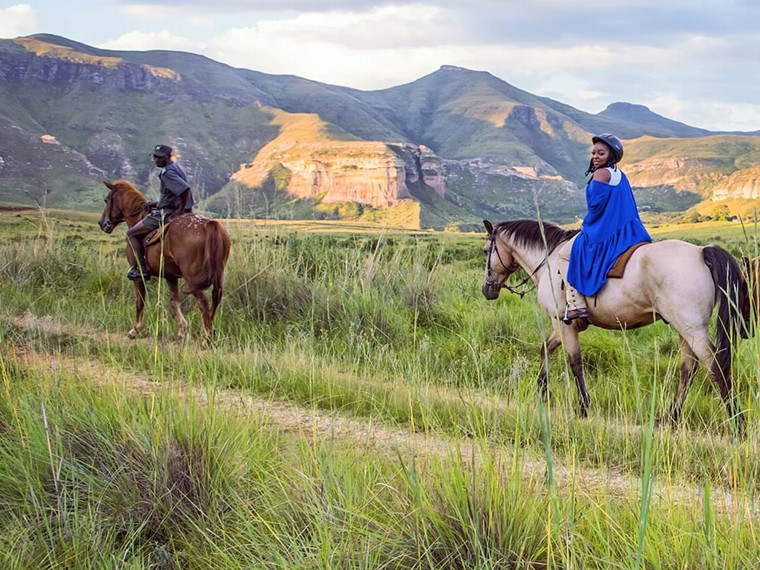 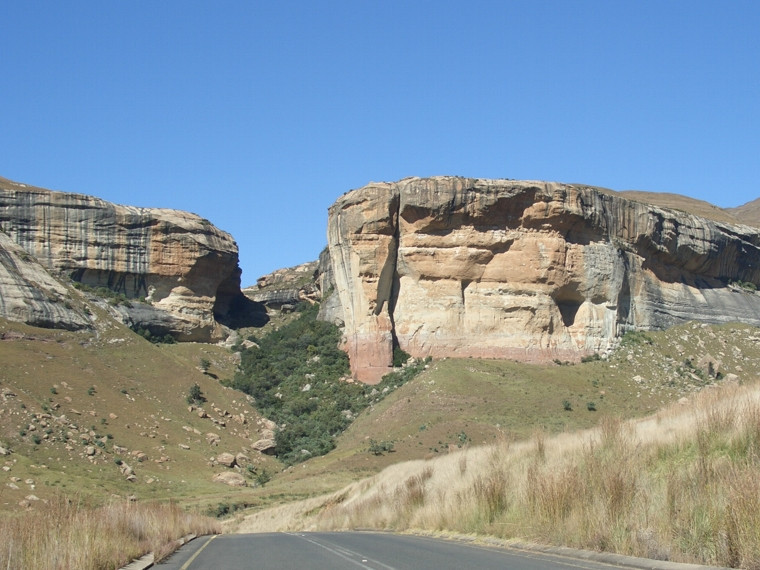 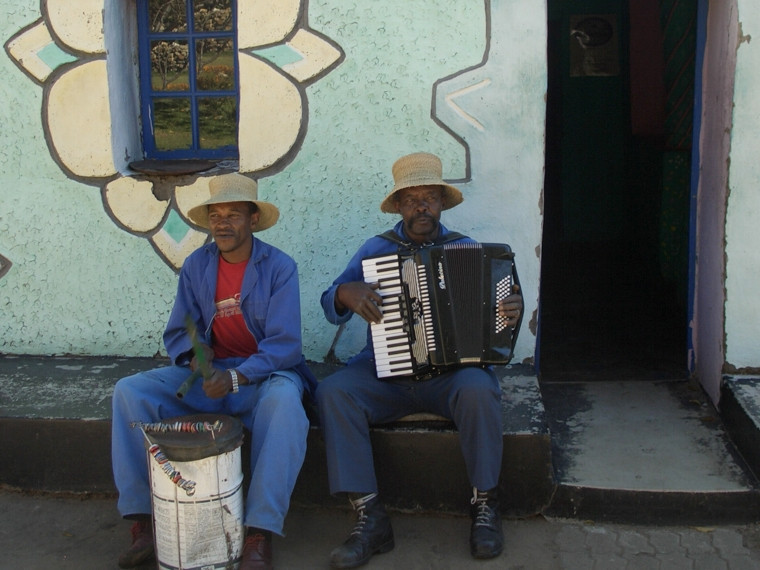 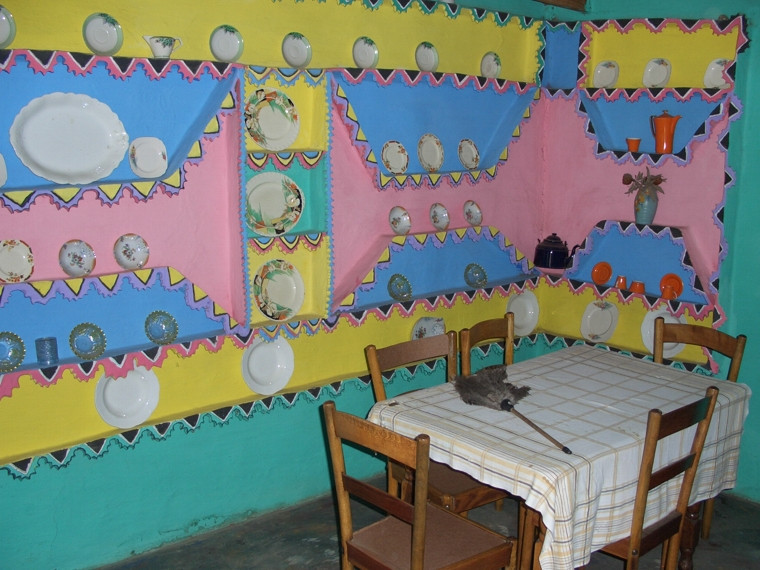 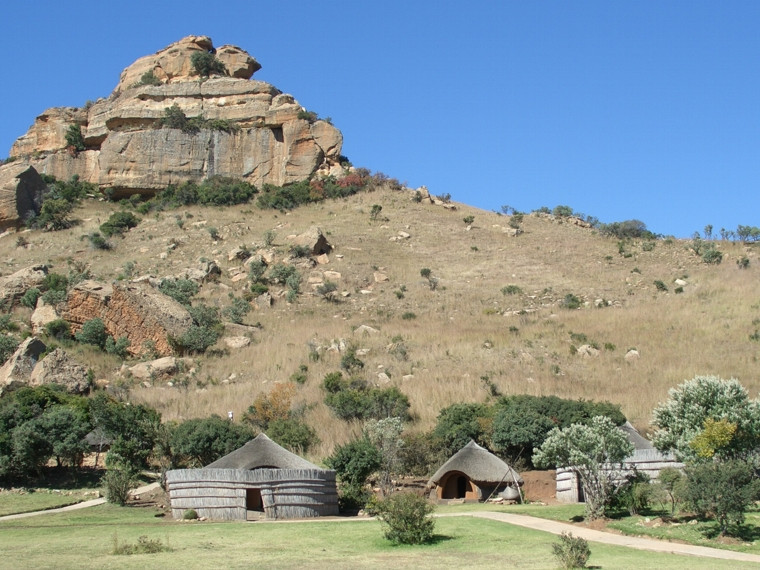 "The Free State landscape gladdens my heart, no matter what my mood. When I am here I feel that nothing can shut me in and that my thoughts can roam as far as the horizons." Nelson Mandela

Bloemfontein in the Free State Province is the Judicial Capital of South Africa and the seat of the Court of Appeals. It is the most centrally situated city and accessible by car within 12 hours from anywhere in the country. It is fondly known as the "City of Roses" with an annual rose show during October. Originally established around a natural fountain, Bloemfontein has been a popular stop-over for travellers through the decades, with about a dozen routes leading away from the city.

The Jewel of the Eastern Free State, Clarens is situated at the foot of the Maluti mountains close to the Golden Gate National Park and the majestic kingdom of Lesotho. This tranquil village is an artists haven with numerous galleries. Many South African artists have lived here or frequent the village. Nestled in the foothills of the Maluti mountains lies the Golden Gate National Park, which derives its name from the golden tones the sun casts on the towering sandstone cliffs. This 11 600 hectares of unique landscape is home to a large variety of mammals.

Ficksburg is known as the gateway to Lesotho and the Katse Dam. Famed for the annual cherry festival held in November, this rown also produces asparagus and other fruit. Its surrounds are perfect for any form of adventure activities including hiking and bird viewing.

Surrounded by the natural beauty of rugged mountains and crystal streams, Ladybrand is a town steeped in history, from fossilised dinosaur footprints to the greatest concentration of San Rock Art. Found at the foot of the Platberg mountain, Harrismith and the surrounding area are known as horse country and polo is a popular sport here.

As the third oldest town in the Free State, Smithfield has plenty to keep those interested in culture and history, busy for ages. Located on the N6 midway between Durban and Cape Town, this tranquil little town has become a popular stop over where visitors can enjoy the outstanding hospitality of the locals.

The tranquil atmosphere of the Northern Free State comes alive in the summer months with sunflowers; while sweet corn, wheat and grainlands are surrounded by the pastel colours of vast cosmos fields. Enroute the numerous hiking trails in this region you can find undamaged Bushmen rock paintings and the remains of kraals of the indigenous tribes that once inhabited this area.