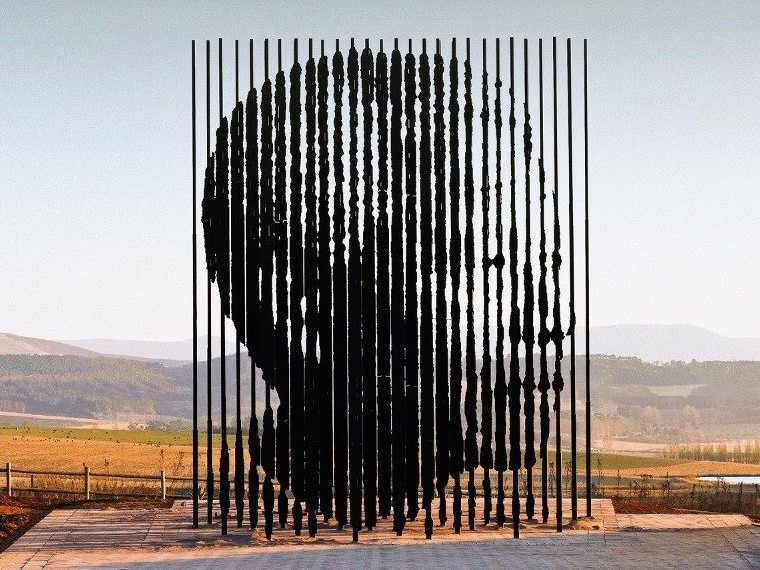 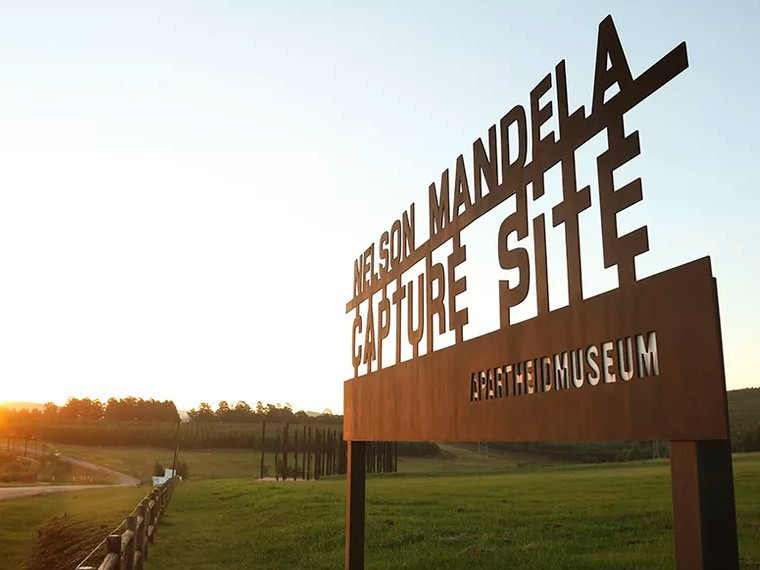 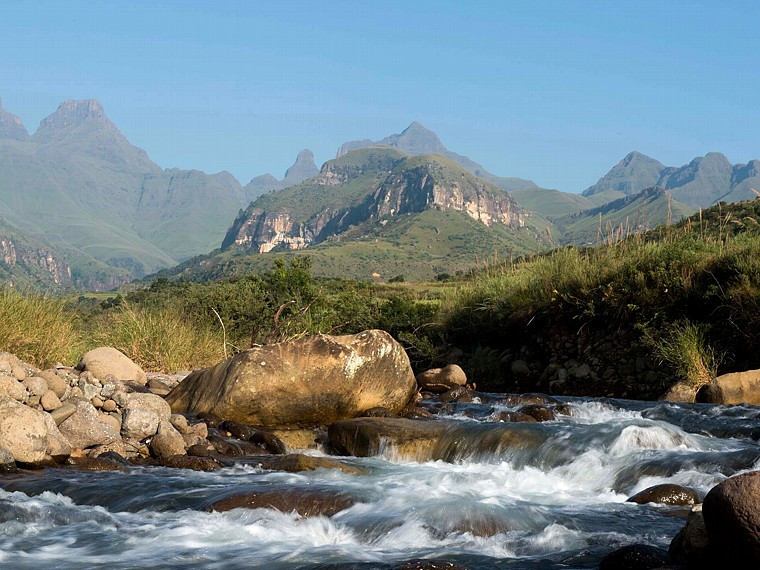 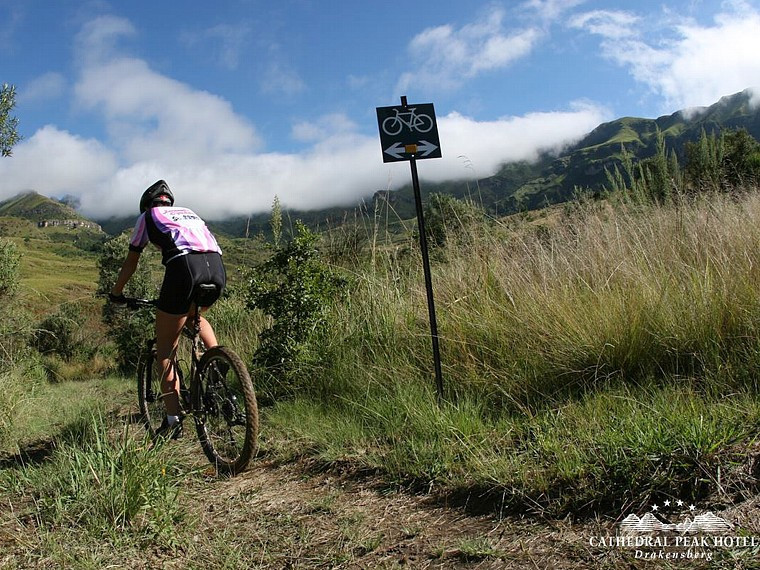 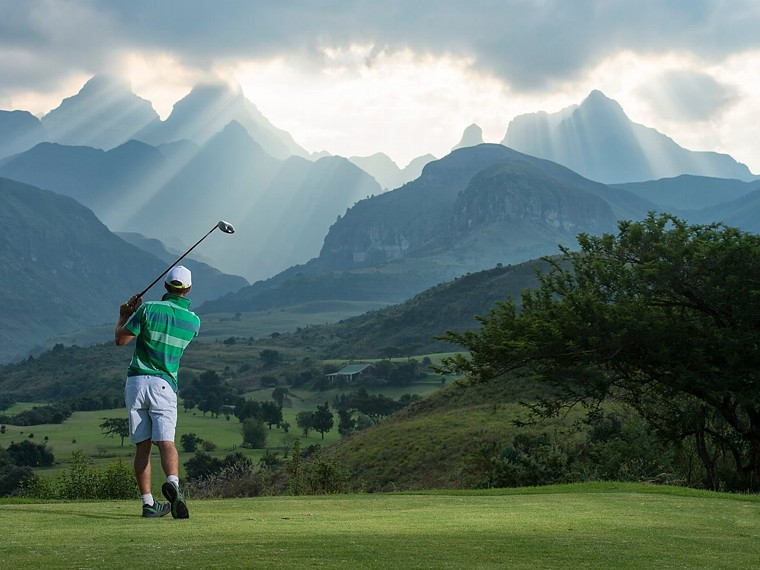 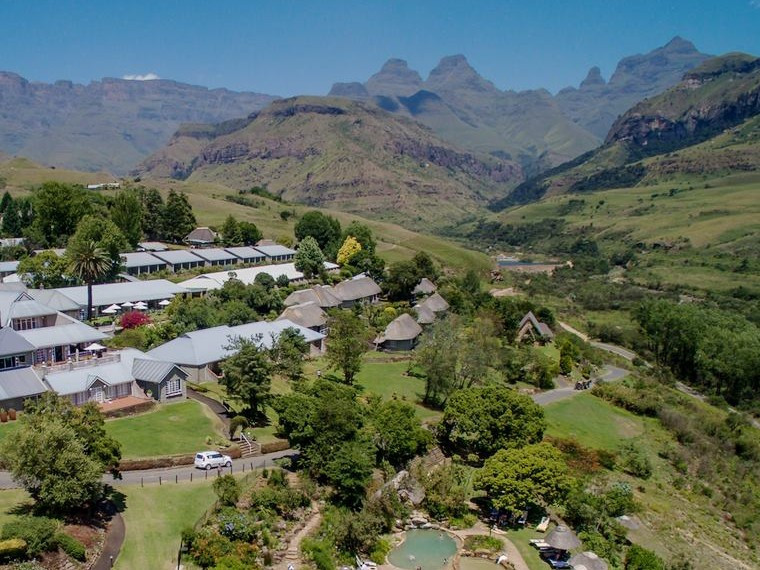 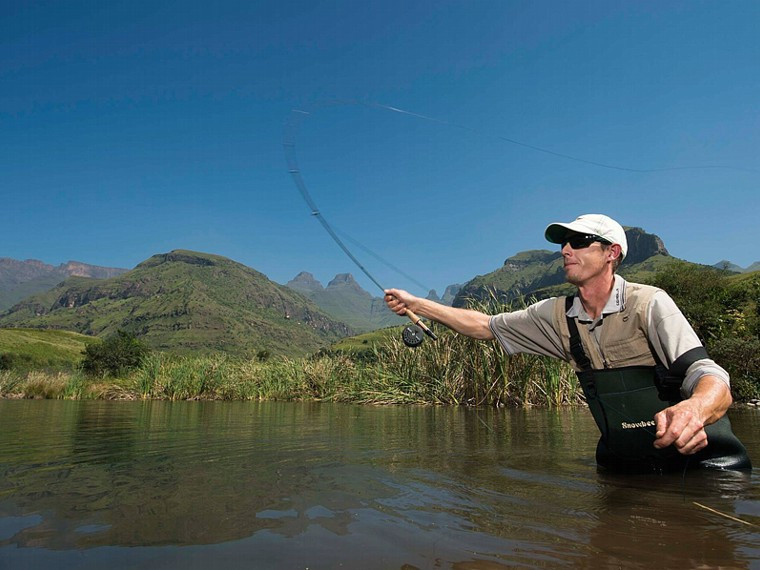 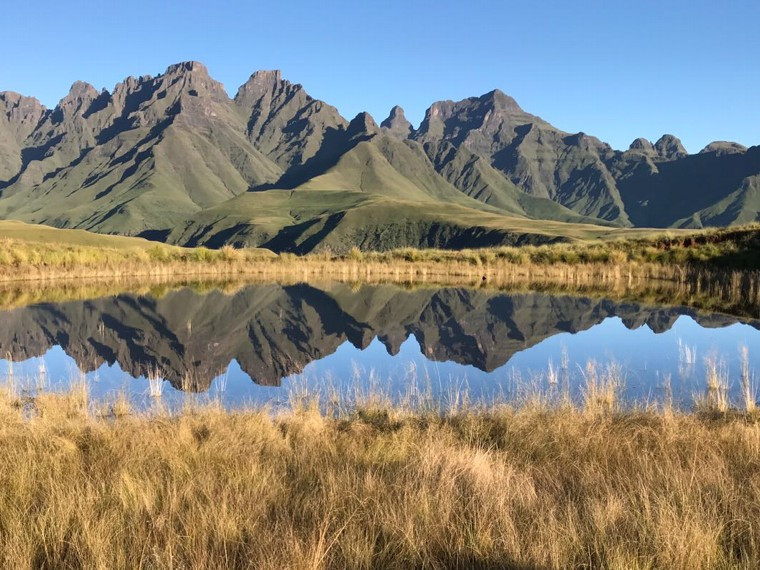 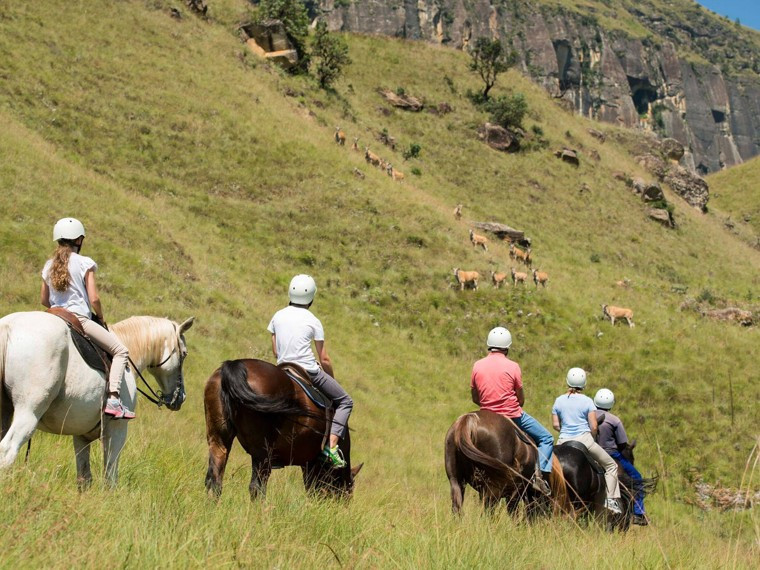 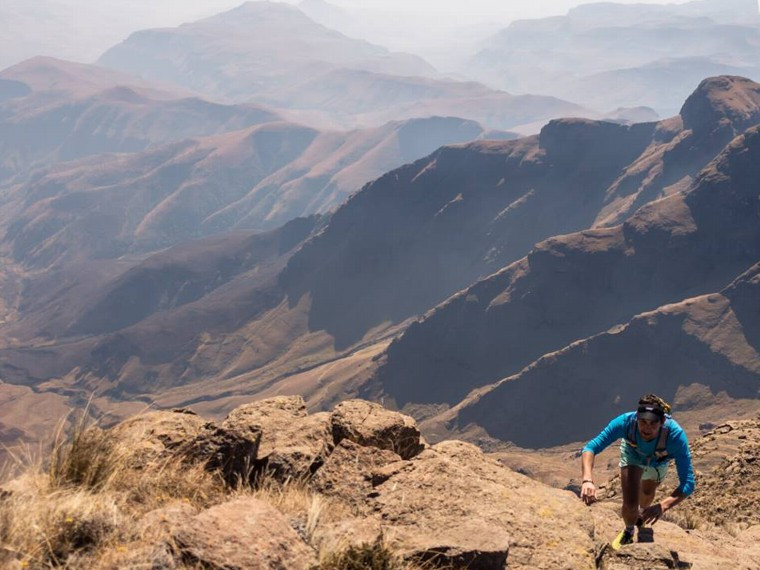 The Drakensberg (dragon mountains) or uKhahlamba (the Barrier of Spears) is a 200 km mountainous wonderland and world heritage site which is recognised for its towering peaks, birds of prey and rock art images. The bushmen were the original inhabitants of this area and were displaced by African Tribes and the early European Settlers. Today, one of Southern Africa’s great cultural treasures – the rock art of the San Bushmen – can be found in more than 300 caves in the Drakensberg.

A must for the active adventure lover, most of the resorts in the area have horse riding facilities which include short, half day and overnight trips. The highlight is certainly a helicopter trip up into mountains - absolutely unforgettable!

Thousands of trails are marked across the Berg - from a short stroll through indigenous fern forests to strenuous daylong trips through rivers and up mountains in the face of nature. Mountain biking in this region is fun and a challenge due to steep heights, rugged terrain and trails of varying levels. The area is also particularly popular for trout fishing with a number of well-stocked dams.

The Nelson Mandela Capture Site commemorates the arrest of Nelson Mandela on 5 August 1962 outside Howick, South Africa. He spent the next 27 years of his life in prison.