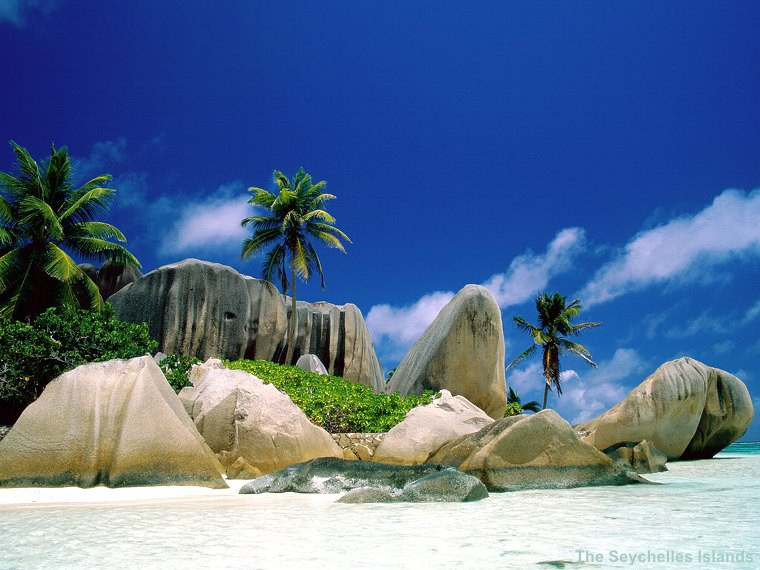 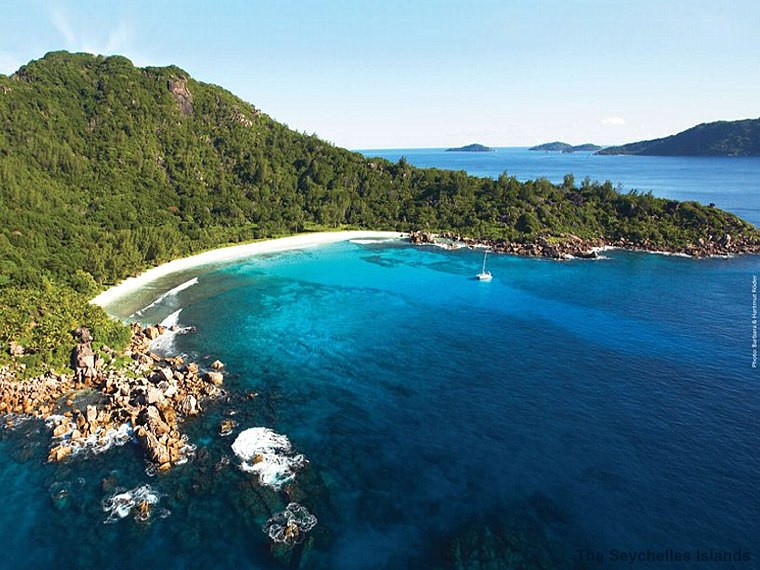 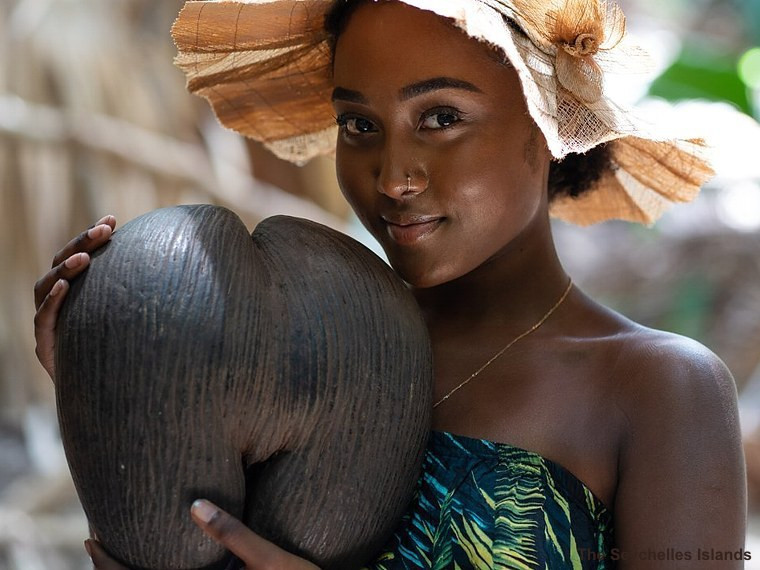 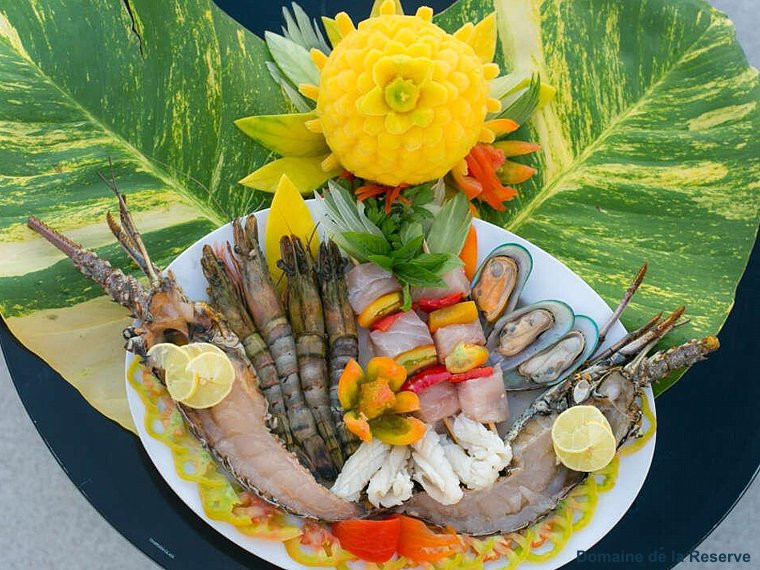 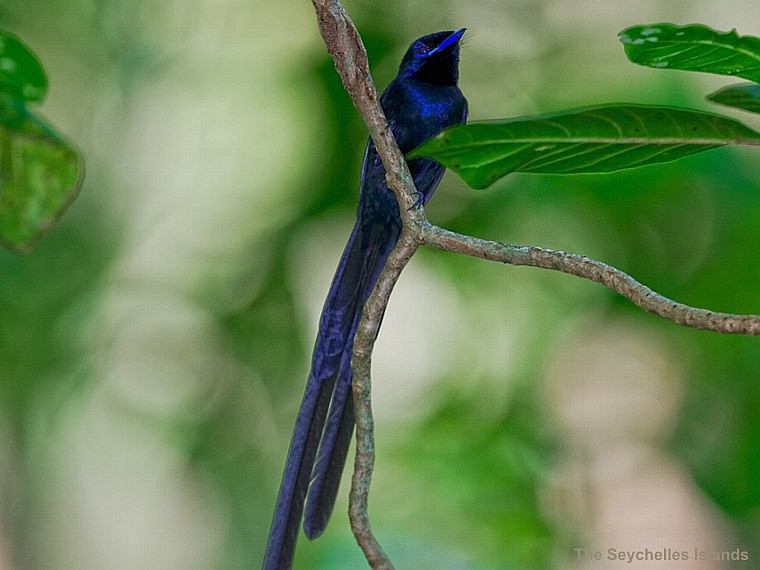 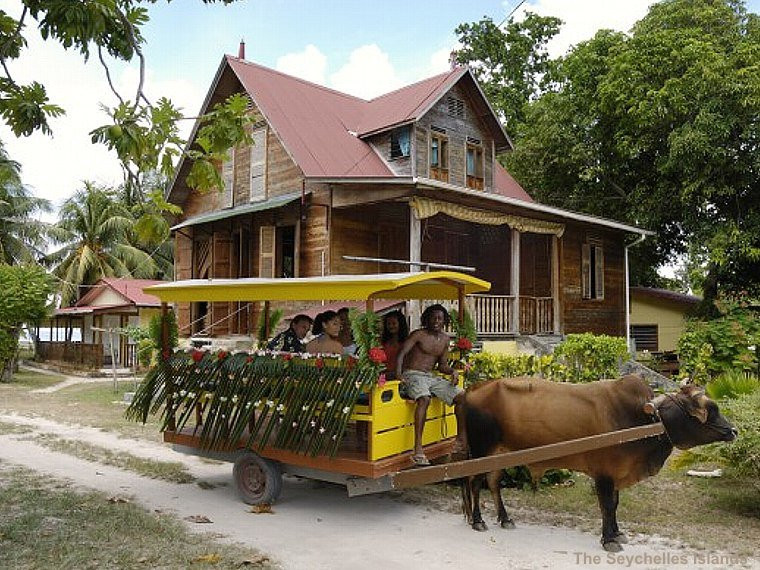 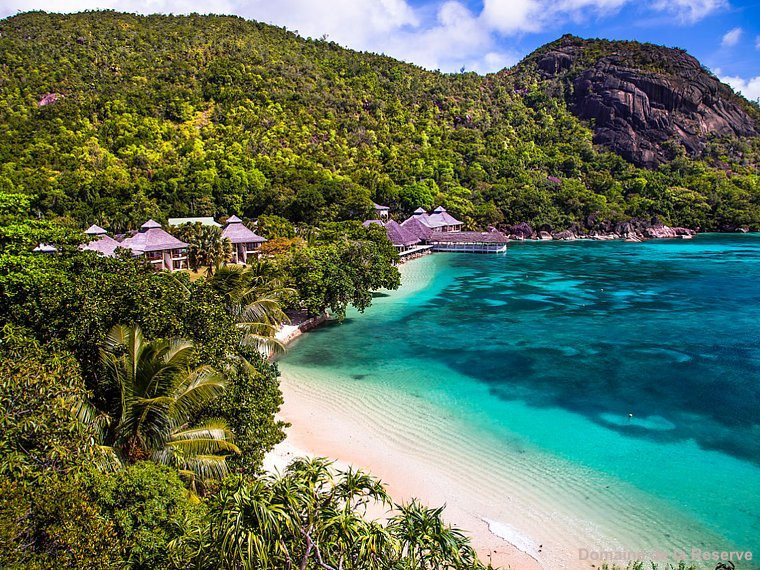 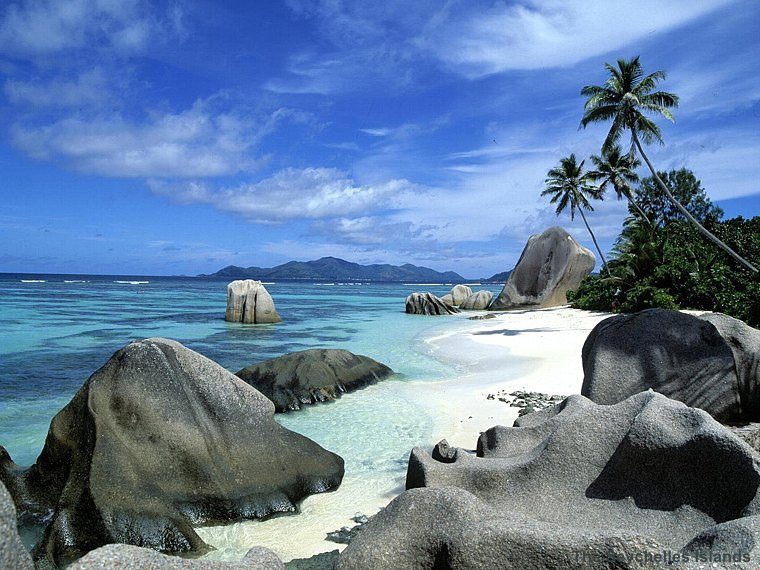 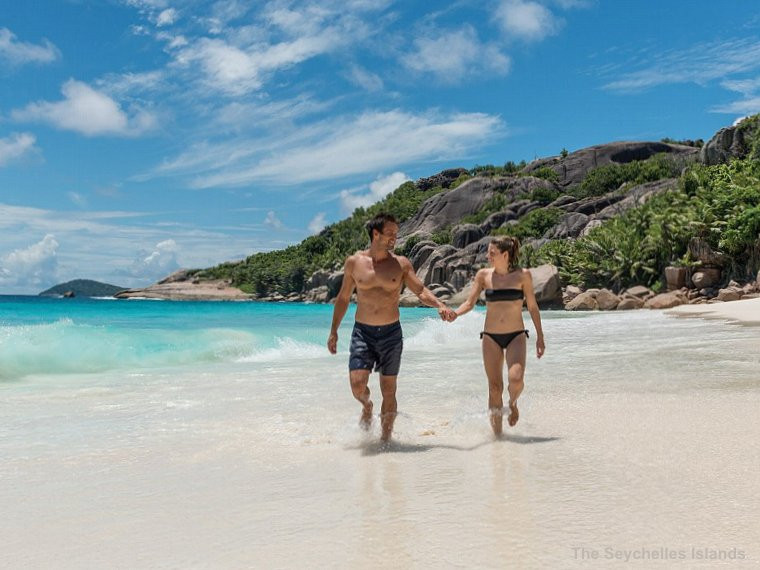 Situated on the Seychelles's second largest island of Praslin is the world’s smallest natural heritage site, the Vallée de Mai Nature Reserve or May Valley National Park, which has a largely unchanged palm forest since prehistoric times. Here, at the second UNESCO world heritage site of this Indian Ocean archipelago, you'll find five endemic palms, several endemic fauna species and the worldwide largest population of endemic Coco de Mer which is of great significance as the bearer of the largest seed in the floral kingdom.

Discover the rare, endemic animals / fauna of the Seychelles such as the giant Aldabra tortoises on Bird Island (90km northwest of Praslin) or the vibrantly blue forest bird - the Seychelles paradise flycatcher which you can find on the sister island La Digue, 10km southeast of Praslin.

Choose from great health and fitness programs or relax on one of the numerous breathtaking sandy beaches, for example the unbelievable white, sandy beach Anse Lazio on Praslin Island or the worldwide most photographed beach Anse Source d'Argent on La Digue, whilst enjoying your romantic honeymoon in the Seychelles. Alternatively, visit the sister island of Grande Soeur for a beach holiday on white sandy beaches, only 8.5km northeast of La Digue.

The Seychellois come from different ethnic groups with multi cultural and religious backgrounds whose traditions and customs can be explored on this diverse tropical archipelago in the Indian Ocean. Whether it is the delicious and colourful Creole cuisine, different music or dance performances with roots in Africa, Madagascar and Europe, or local art and landmarks of distinct architecture - e.g the wooden Eustache Sardes House built in the early 20th century on La Digue, harmony is the way of life of the vibrant, multi-ethnic yet tranquil Creole nation which speaks Seychellois Creole, English and French.