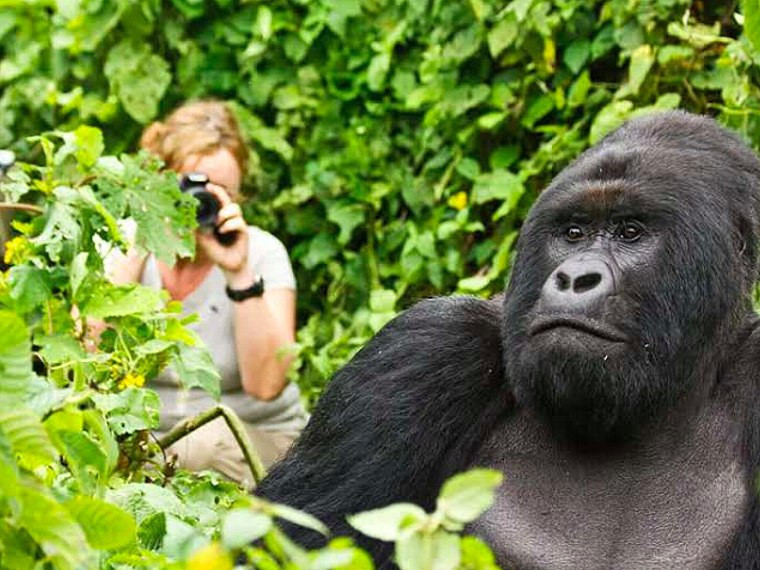 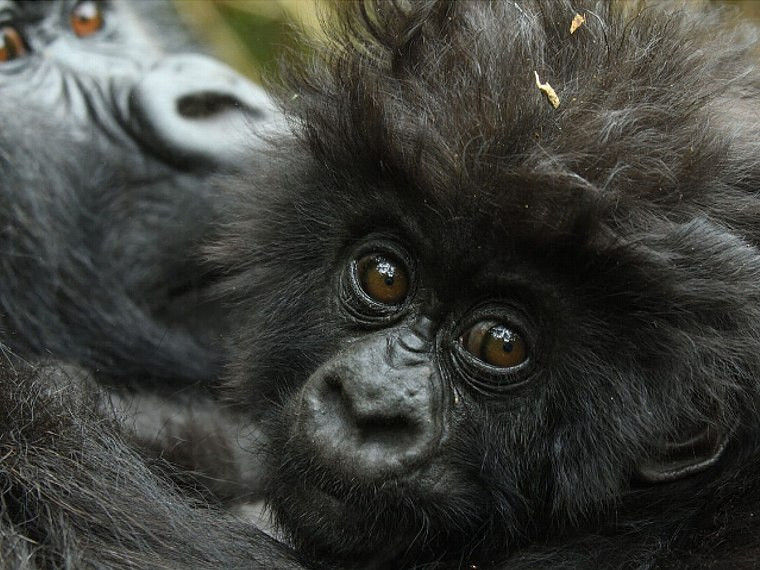 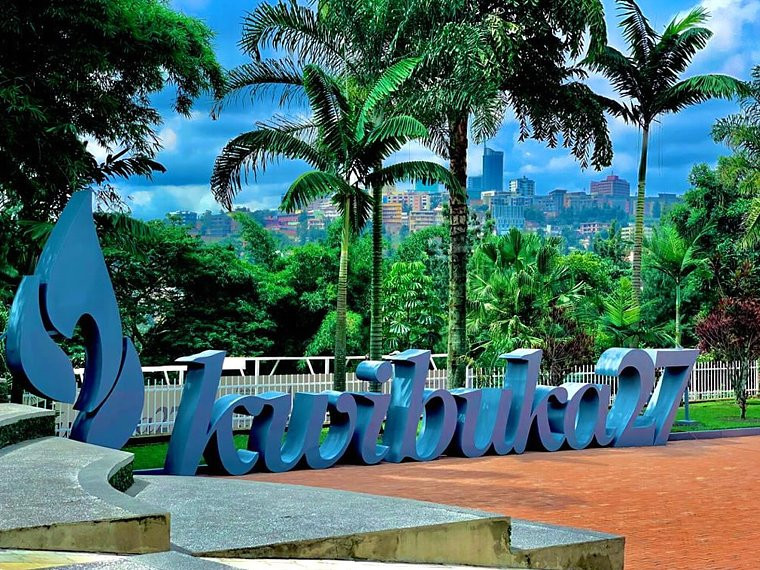 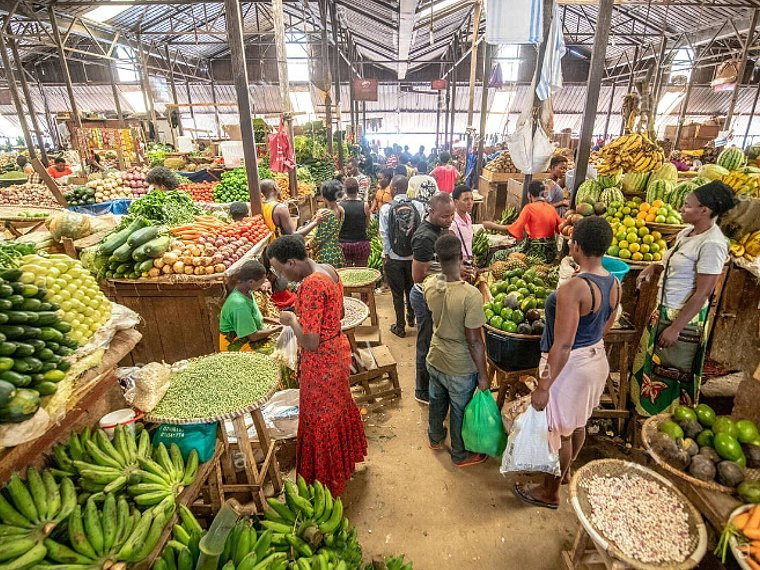 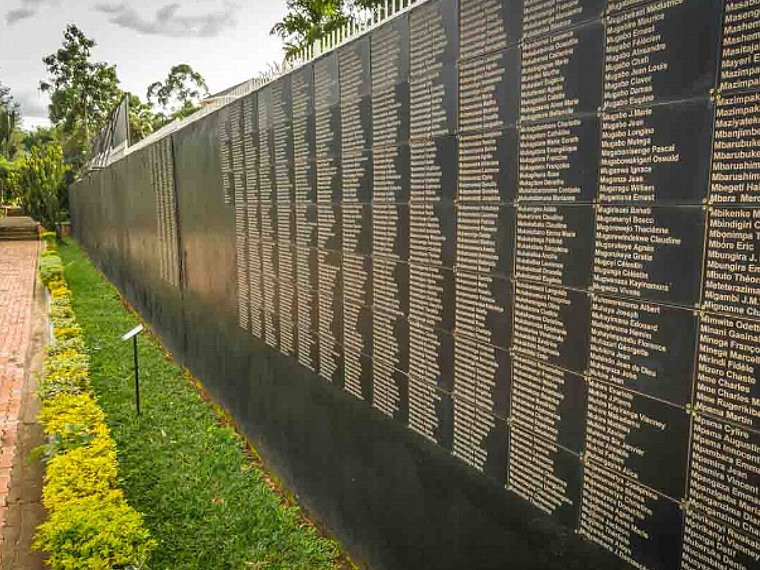 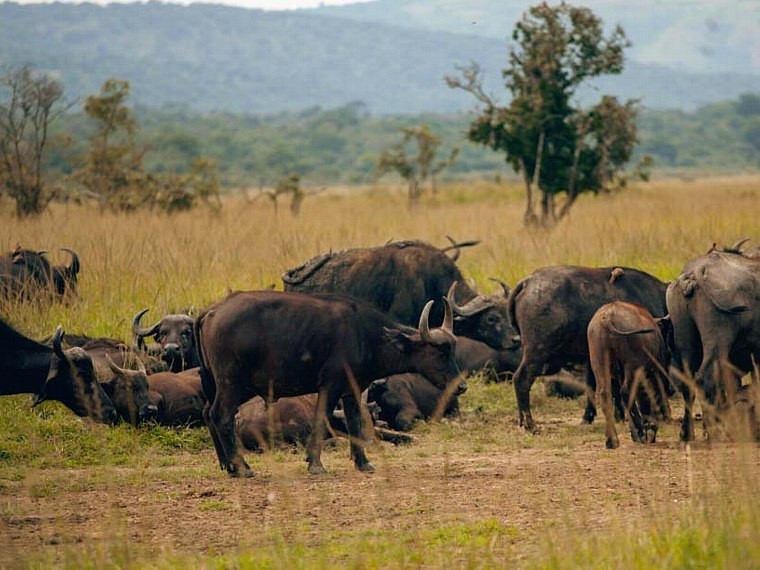 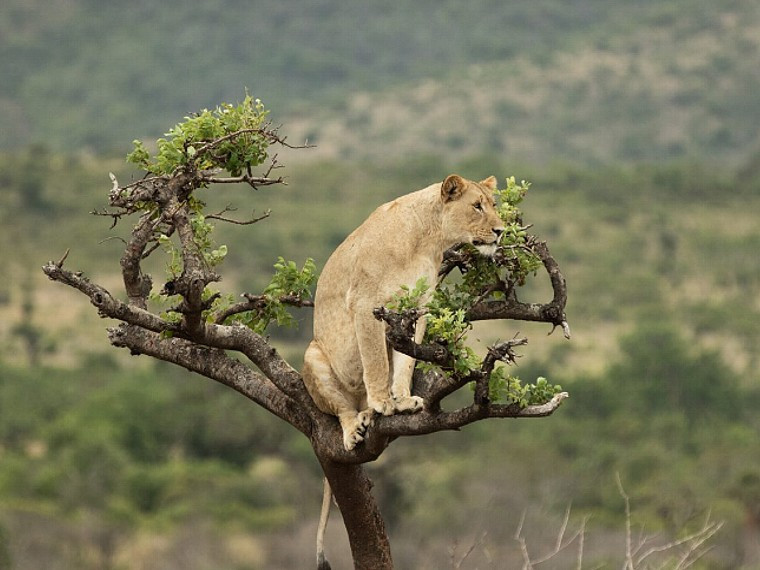 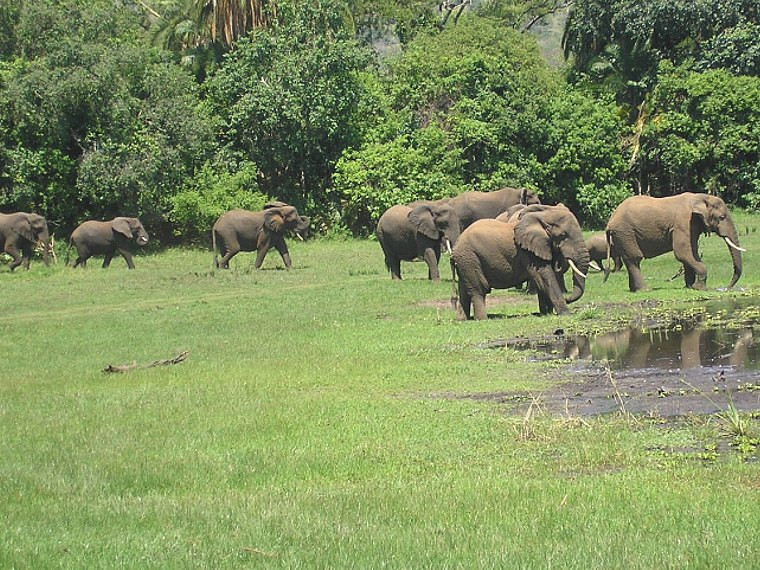 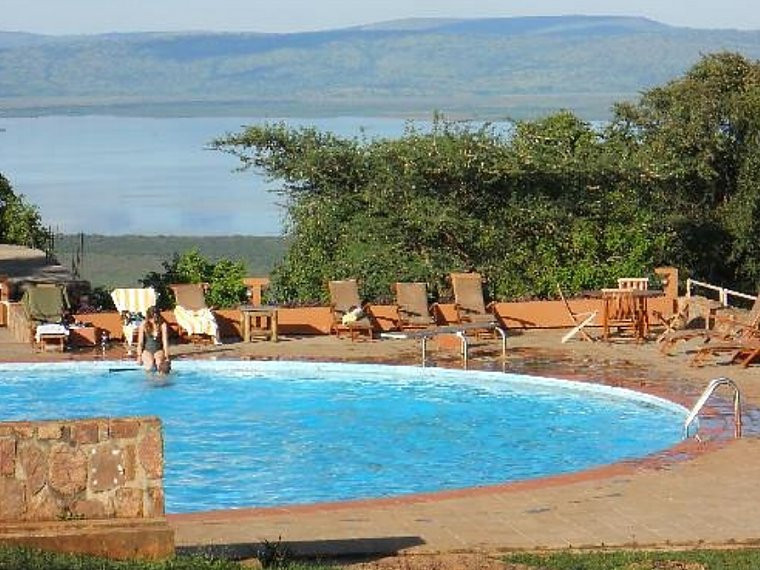 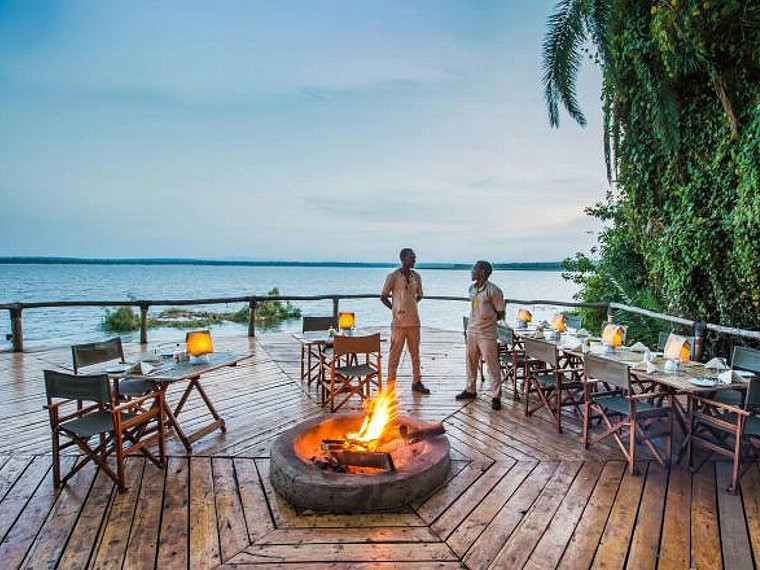 The Republic of Rwanda is known for its breathtaking scenery and referred to as "Land of a thousand hills" with mountains in the west and numerous lakes throughout the country. With the lush rainforests of Nyungwe to the south, the Virunga volcanic massif to the northwest, and the savanna of Akagera National Park to the east, Rwanda really does have it all. Scenery seekers will not be disappointed here.

The local languages of Rwanda’s are Kinyarwanda, however French, English, and Swahili are widely spoken. The local currency is Rwanda Franc and foreign currency can be exchanged at local banks or in Kigali. Travellers are advised to contact their local doctor or travel clinic prior to visiting for up to date guidance on vaccinations and health precautions as Rwanda is a Malaria and Tsetse fly area. Avoid drinking tap water. Bottled water is widely available in Rwanda.

Kigali is the capital city of Rwanda which has a vibrant nightlife and is home to the only international airport. Kimironko Market is the cities largest marketplace with patterned textiles, the best of local cuisine and an energetic atmosphere. This city is the perfect starting point for gorilla trekking which is one of the most fascinating experiences in Rwanda. A visit to the Kigali Genocide Memorial is not known for its beauty but rather marks the site of one of the largest massacres in 1994 which documents mass killings in Rwanda. 99.9% of the Rwandan population were affected by the horrific violence of the genocide, a dark past which makes the present friendliness and goodwill of the country’s locals even more heart warming.

Akagera National Park is just a two hours drive from Kigali and is the only Big Five park in the country. The diversity of this park is unique as it includes lakes, marshes, savannah, mountains as well as woodlands and is a spectacular site to visit before or after visiting the gorillas. Visitors can lose themselves for days in the 1200 km awe-inspiring natural beauty. Akagera’s temperature does not vary much, but the long dry season (June to September) brings warmer temperatures whereas cooler weather follows the rains (October to November and March to May). Temperatures typically range between 20 and 30 degrees Celsius throughout the year.

Lake Ihema is in the South of the Akagera National Park in the savanna region. The Akagera river is a wetland and the biggest river in the park with a rich biodiversity and home to hippopotami as well as crocodiles. It also has a large variety of unique bird species which makes it a bird watchers dream. The eastern lake shore forms the boarder between Rwanda and Tanzania.

Nyagatare city is close to the boarders of Tanzania and Uganda and is the largest metropolitan area and the capital of Nyagatare district. It is the center for cattle farming and milk production and distribution. You will also find a variety of animals such as birds of prey, wild boar and monkeys in the wooded savanna area which is part of Akagera National Park.

Kibungo is a small town in the eastern region of Rwanda and is the political, administrative as well as commercial capital of Ngomo District. This colorful city is well known for the beautiful five lakes located towards the east of the city. The Kibungu Central Market is one of the highlights of Kibungo and offers a wide variety of shops ranging from jewelry, handcrafts to fruit and vegetables. You will also find all the facilities in the city including banks, a hospita as well as a university campus.