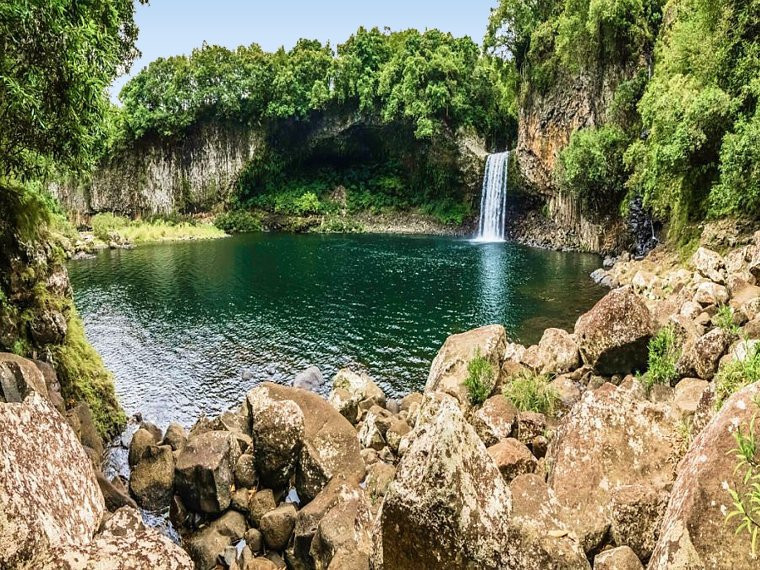 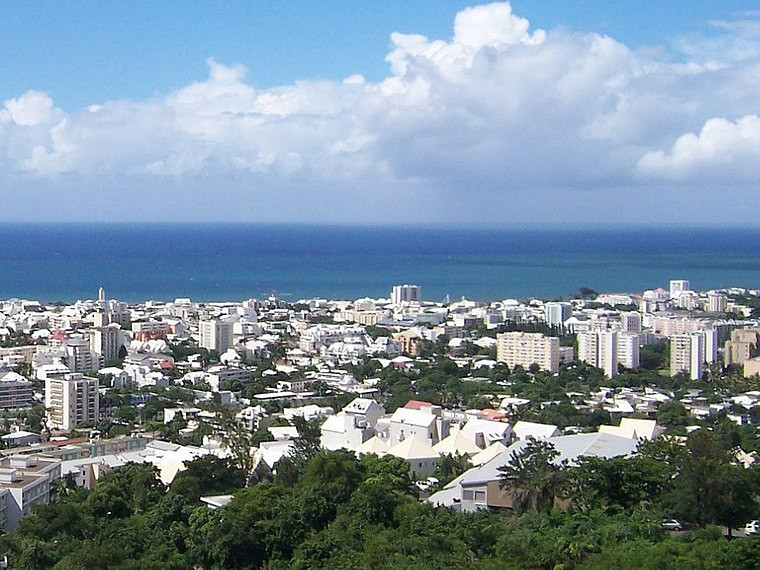 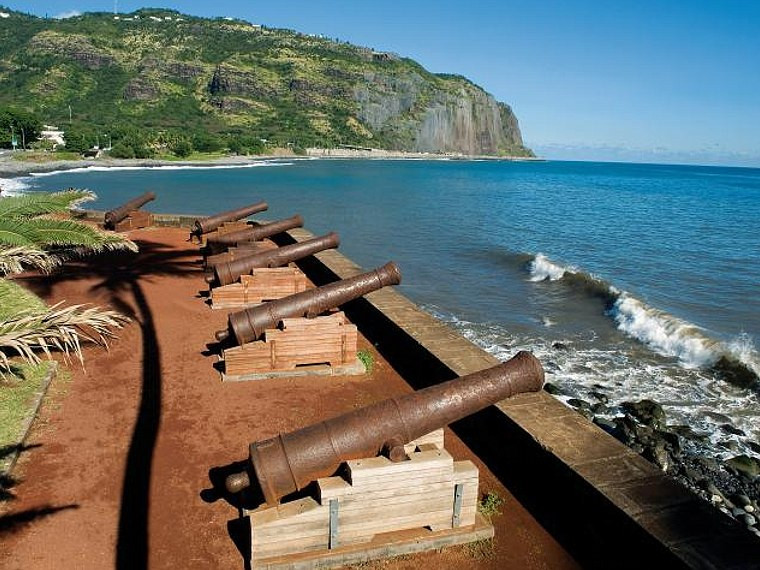 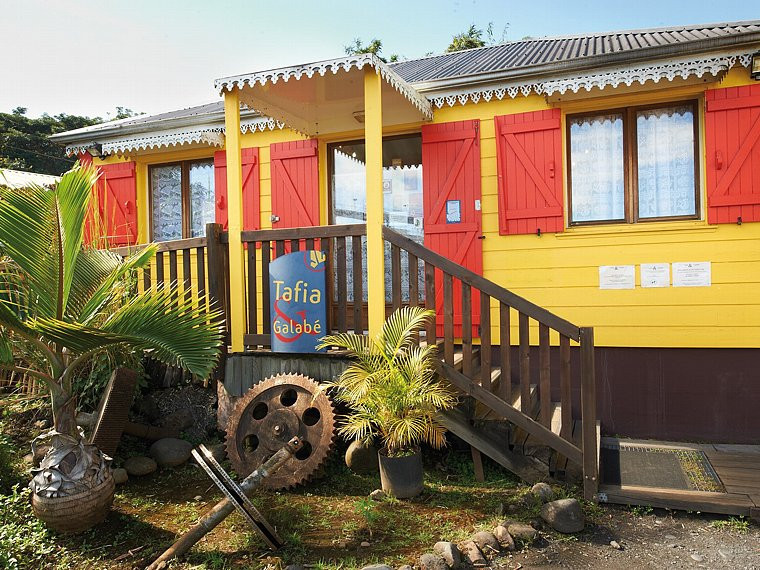 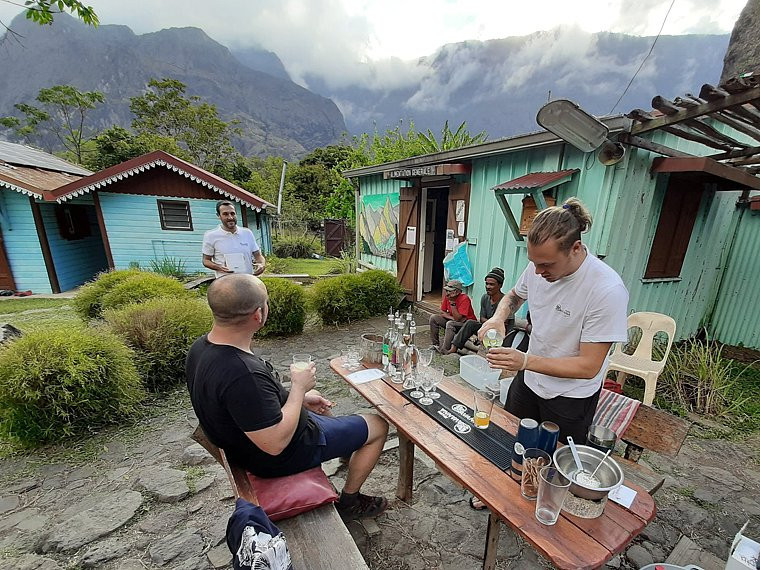 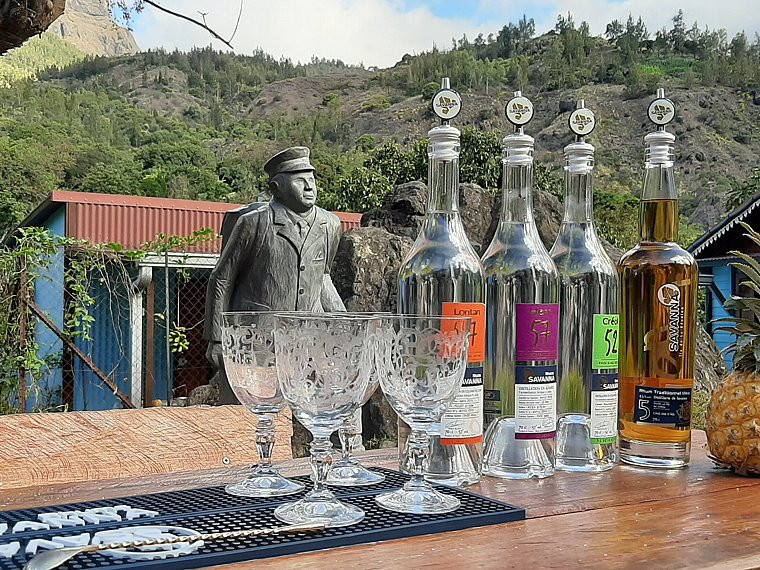 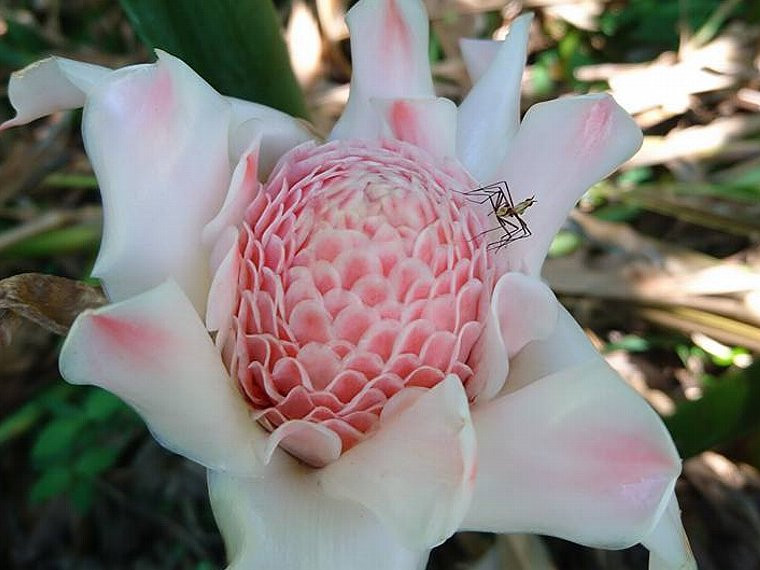 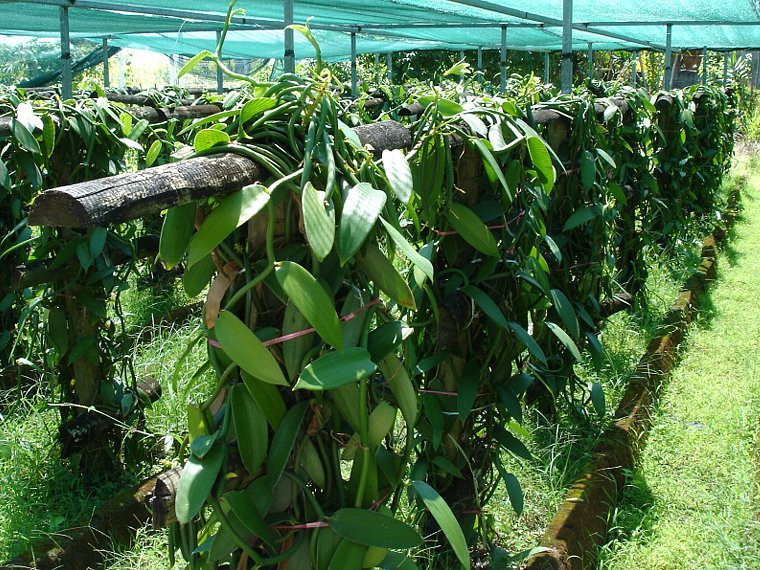 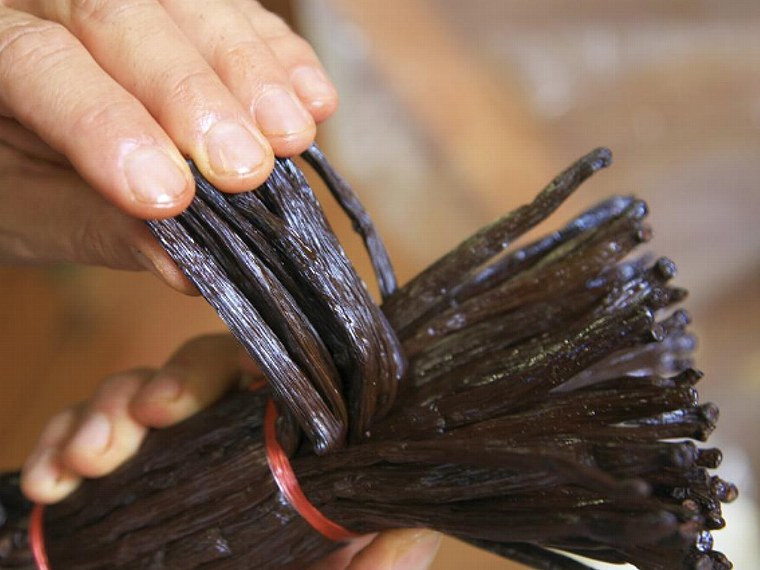 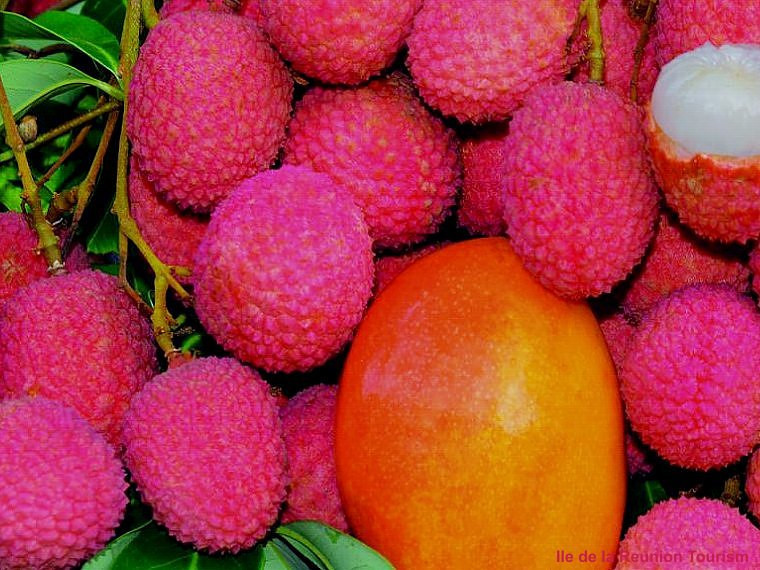 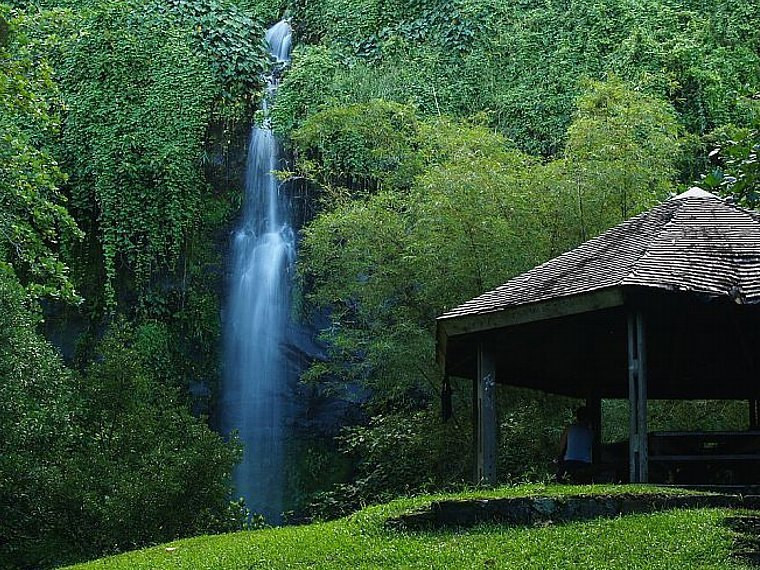 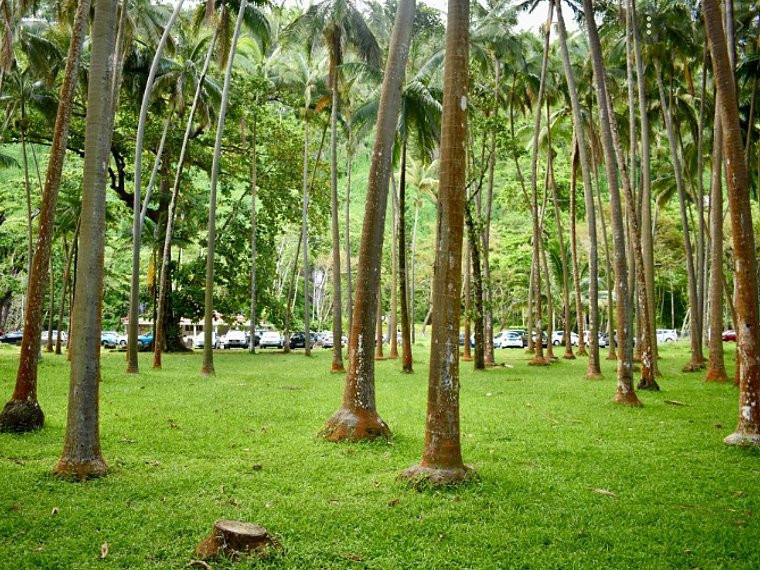 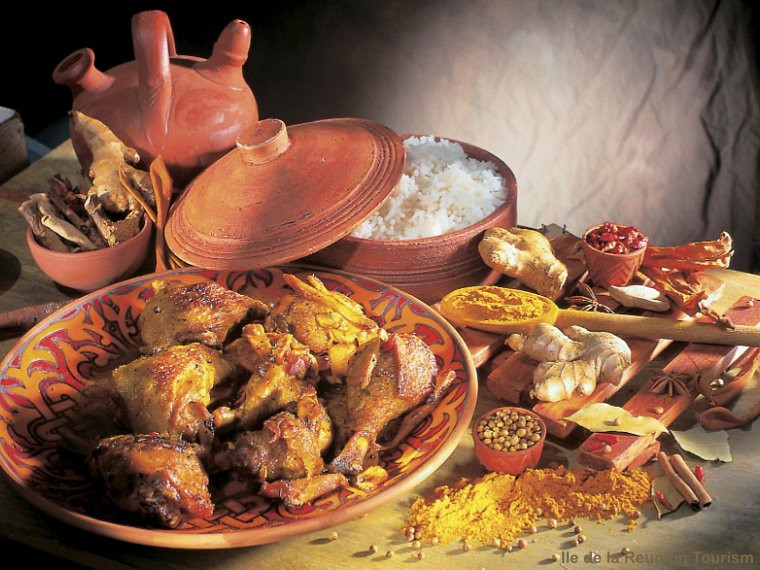 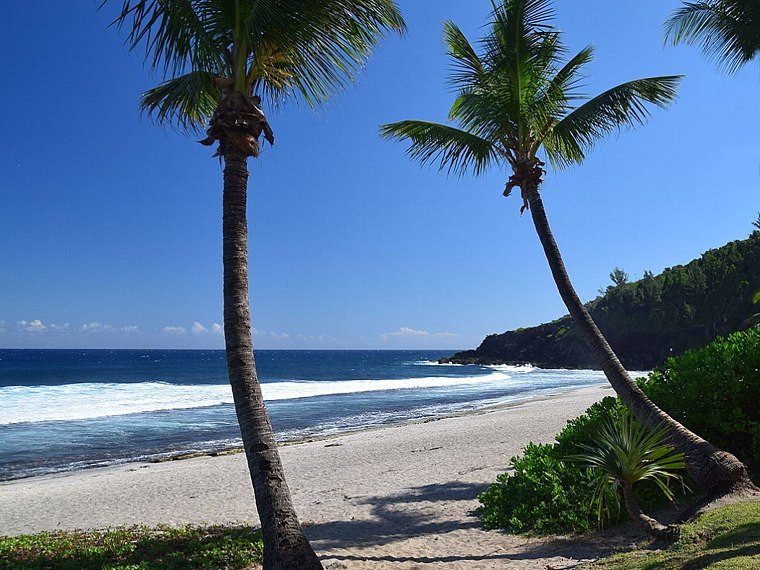 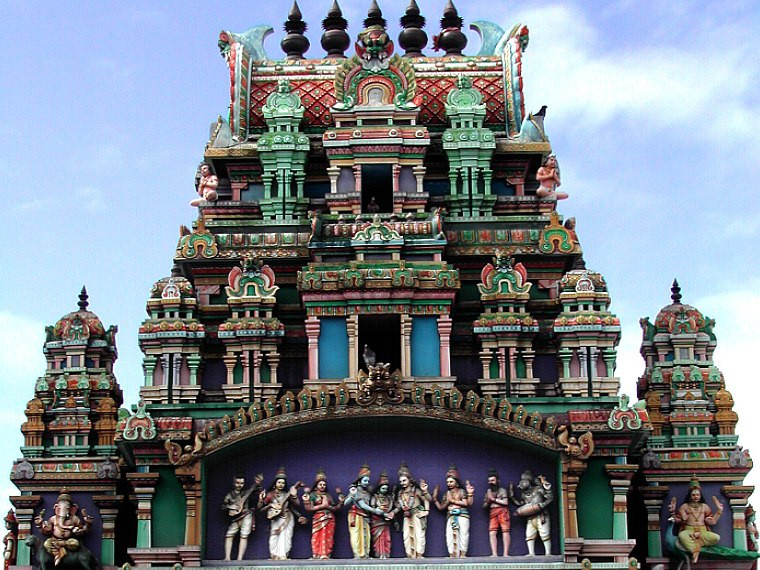 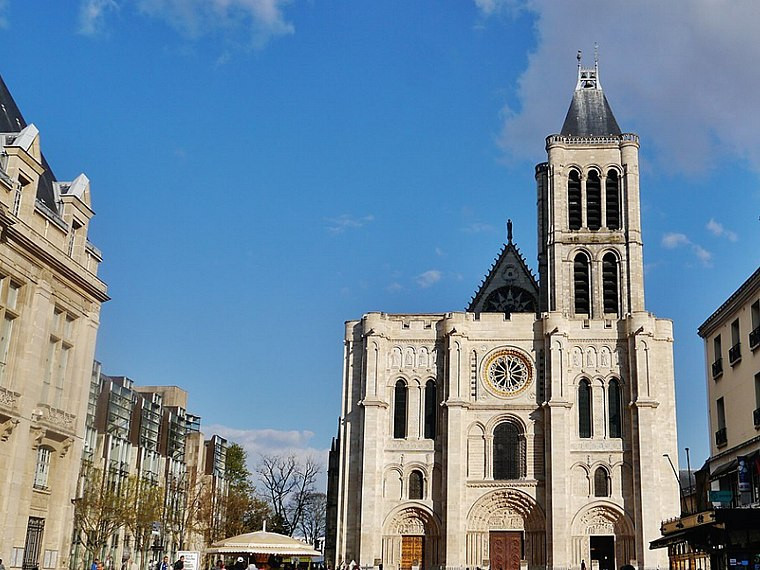 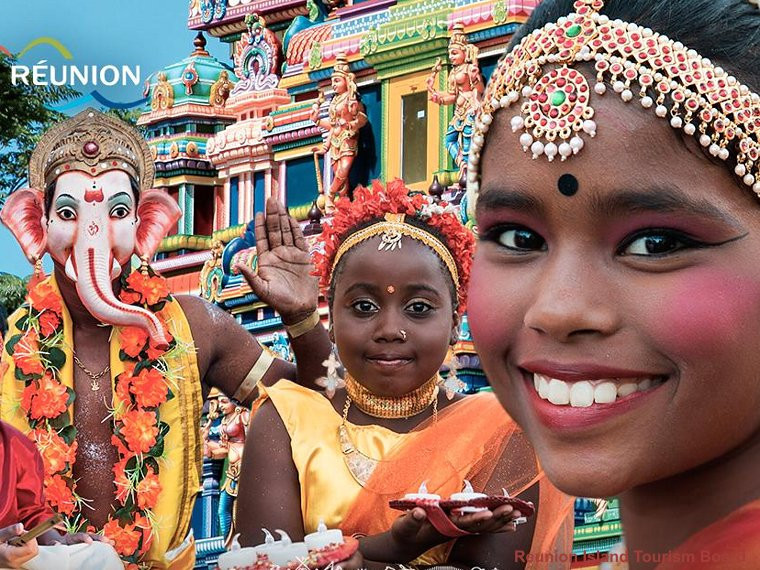 The incredibly beautiful and bio-diverse Indian Ocean island, Reunion, in South-East Africa which was previously known as Ile Bourbon is situated ca. 550 km east of Madagascar and approximately 175 km southwest of Mauritius. Populated cities, such as the capital of Saint-Denis in the North of the island, with its colourful Sri Maha Kalakambal Temple and the large basilica cathedral, are situated in the coastal areas.

The very green, fertile and a bit wilder East Coast has a lot of agricultural regions, for example for vanilla production, but also excites with natural pools, waterfalls and peaceful, lush forests.

For a great holiday in tropical Reunion this fantastic island offers something for everyone, from single travellers, couples and groups to families. It is quite mountainous and in 2010 approximately 40 per cent of the island were declared a UNESCO World Heritage Site. You will find here a spectacular bio-diversity and a myriad of outdoor activities in incredibly beautiful nature as well as relaxation on the beach and wellness treatments or cultural events, including traditional dance and music performances, heritage tours, delicious Creole cuisine and a great choice of accommodation.

Must see and do

Find out all about the Blue vanilla which gourmet chefs love to use and learn something about how to plant and harvest Bourbon Vetiver at a Vanilla plantation in the Bras-Panon region on the East coast. The route of this grass is used by perfumers to extract essential oil.

Visit a sugar refinery and a rum distillery at Saint Andre where you can also do rum tasting or treat yourself to delicious and colourful fruits such as high quality lychees which grace tables at Christmas and New Year’s Day, or mangos and coconuts. Experience the colourful Tamil New Year celebrations in different towns on Reunion island.

Enjoy horse riding through the Plaine-des-Palmistes, gorge walking in the Rivière des Roches or swim in a natural pool and experience the palm forest with the beautiful waterfall Anse des Cascades at Sainte-Rose.

Alternatively, tentalise your senses in the small, private garden, Jardin des Parfums et des Epices, situated on an 800-year-old lava flow within the forest Mare Longu near Saint-Philippe which surprises with tropical plants, spices and vanilla and can be explored on a guided tour by appointment only.