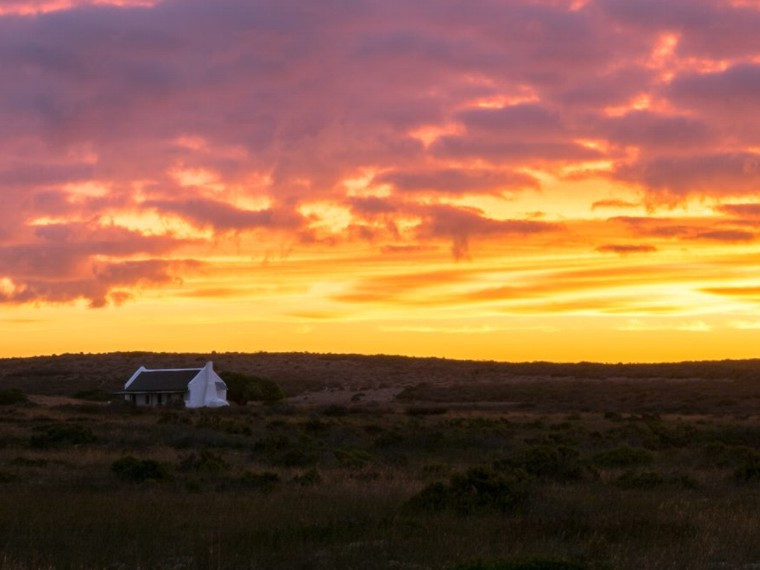 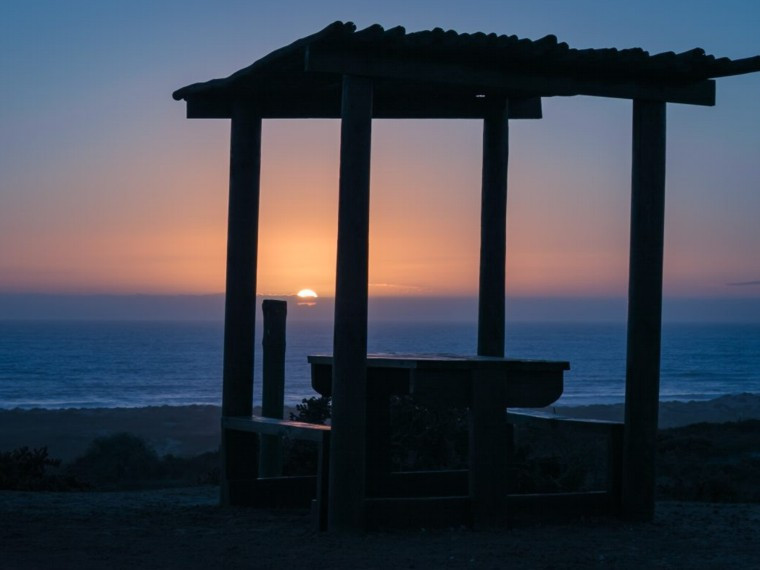 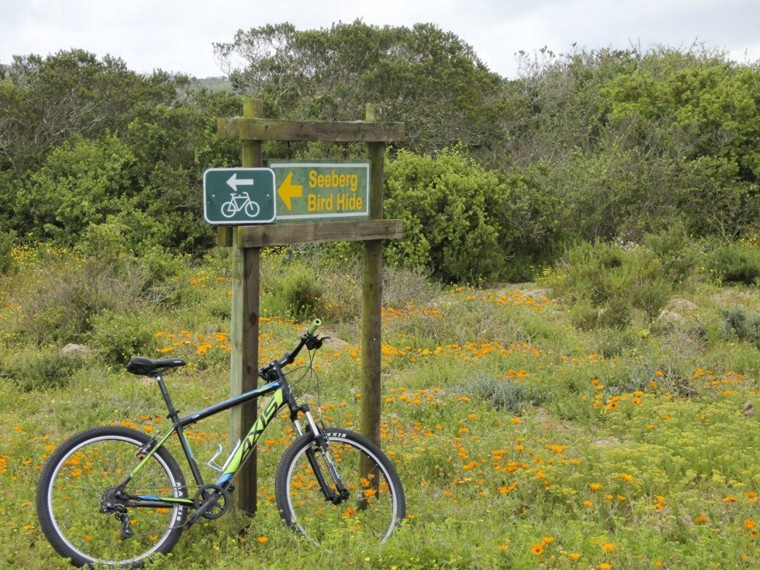 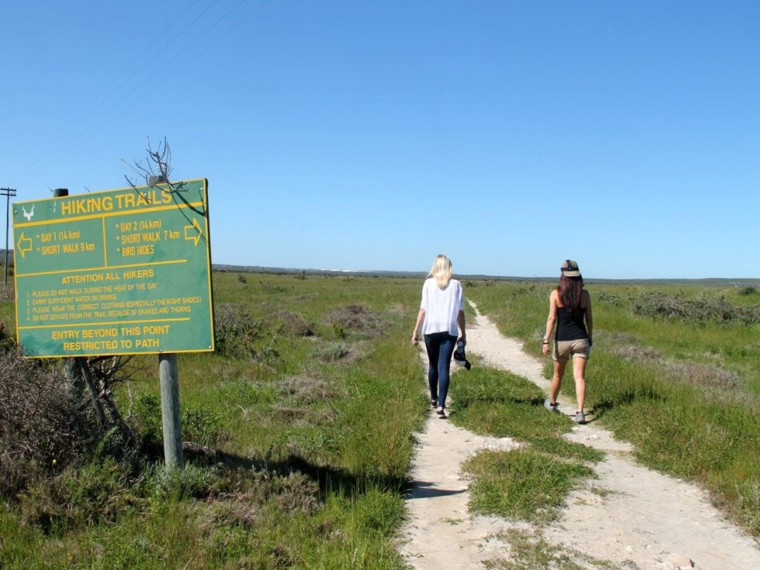 The key conservation areas of West Coast National Park are the Langebaan Lagoon and the offshore islands in Saldanha Bay, which together form the Langebaan Ramsar site, a wetland of international importance. The lagoon has a rich diversity of marine invertebrates and seaweeds and supports approximately 10% of the coastal wader population in South Africa. The offshore islands provide important nesting areas for several red-listed seabird species.

The Langebaan Lagoon was proclaimed as a marine reserve in terms of the Sea Fisheries Act in 1973 and later in 1985, was proclaimed Langebaan National Park with the name later being changed to West Coast National Park. It was on 25 April 1988 that the Langebaan Ramsar site was declared. The initial purpose of the park area was to protect the key conservation areas of the Langebaan Lagoon and associated wetlands as well as the offshore islands in Saldanha Bay. The management focus has since broadened to include the terrestrial surroundings as representative sites of the ecosystem of the West Coast Region.

In 1987, the first expansion of the park occurred, including a dune reclamation scheme, Geelbek and portions of the farms Bottelery, Schrywershoek and Abrahamskraal. In the same year, some 1 800ha of land around Postberg was included on a contractual basis and a hotel site in Langebaan was also included into the park. Today the park, including the lagoon, islands, contractual areas and MPAs, covers some 40 000ha.

About the West Coast National Park

In the South African Context, the saltmarshes of Langebaan are unique in that no river feeds into the lagoon. These salt marshes constitute approximately 32% of the entire saltmarsh habitat in the country, the largest in South Africa. The lagoon is entirely marine with a relatively stable salinity and supports dense populations of molluscs and crustaceans as well as 71 species of different marine algae.

The lagoon also serves as a nursery for the development of juvenile fish; the extensive intertidal areas of the lagoon support up to 55 000 water birds in summer, most of which are waders (23 species), including 15 regular Palaearctic migrants. The five islands of Saldanha Bay to the north of the Lagoon provide a home for nearly a quarter of a million sea birds, many of which are endemic to the nearshore regions of South Africa and Namibia.

Cape Gannets (Monis capensis) and Cape cormorants (Phalocrocorax capensis) are abundant and the largest known colony of Kelp Gulls (Larus doninicanus) in Southern Africa is found on Schaapen Island. WCNP mostly contains strandveld vegetation; with the expansion of the park it also included the Hopefield sand plain fynbos. Both these habitat units are given a 50% irreplaceability rating, however, sand plain fynbos is regarded to be of higher conservation value than strandveld, due to very little being formally conserved and it being more threatened by alien plant invasion.