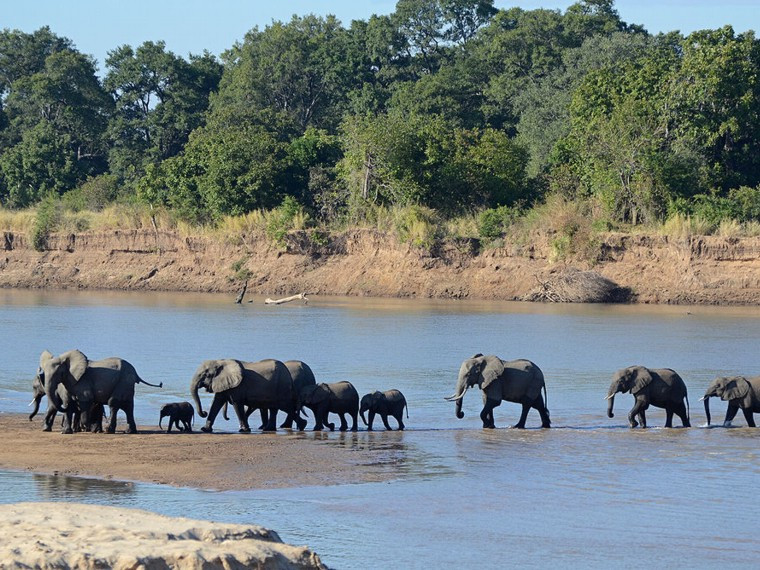 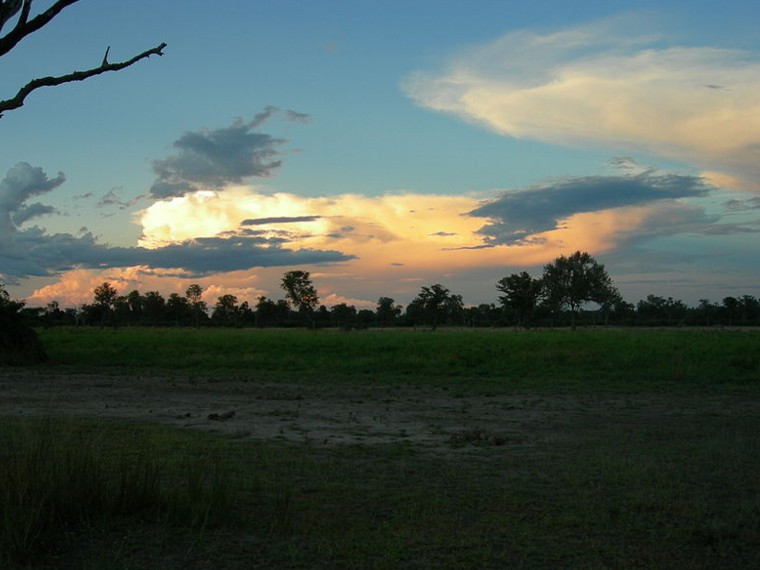 It was initially created as Luangwa Game Reserve in 1904. British conservationist Norman Carr was influential in setting up the South Luangwa National Park. A man ahead of his time, Norman Carr broke the mould of track-and-hunt safari and created conservation based tourism.

In the 1950s, he persuaded the Paramount Chief to set aside a portion of tribal land as a Game Reserve and built the first game viewing camp open to the public in Northern Rhodesia (now Zambia). Guests shot with cameras and not rifles; thus the South Luangwa became the home of the photographic and walking safari. Profits from this remote photographic camp in the bush went back into community and eco-tourism in Africa was born. Norman Carr Safaris continues to follow his legacy across Zambia by empowering the local community.