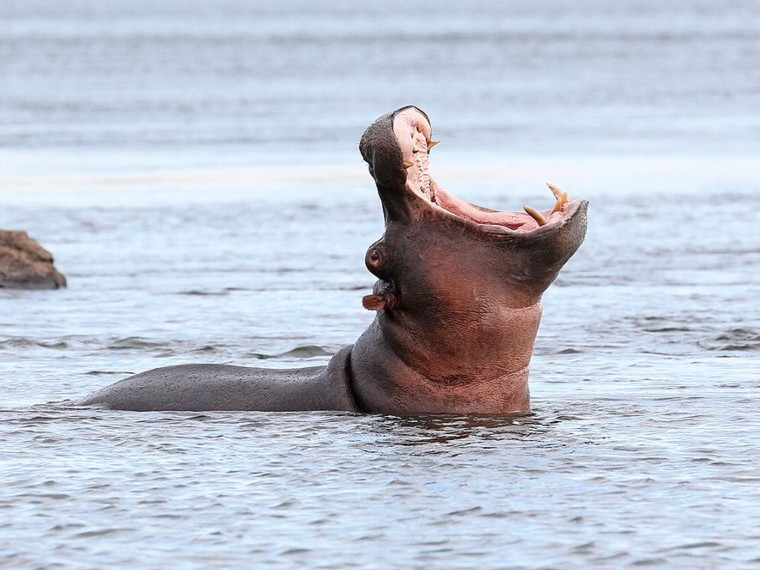 Like most national parks in Zambia, it is unfenced allowing free movement of the animals, and it is surrounded by buffer zones where hunting is regulated, called Game Management Areas (GMAs). The West Zambezi GMA adjacent to the park is the largest in the country at 35,000 square kilometres.

The park occupies part of large plain lying between the Zambezi, the Cuando River (the upper Chobe River), and the Caprivi Strip, called the Silowana Plains, lying south of the Barotse Floodplain. They were once part of the Kalahari Desert and covered in wind-blown sand-dunes, still present as gentle undulations and a sandy soil. Although the climate is now wetter, permanent rivers do not flow through the plains, only a few seasonal ones, and in the rainy season thousands of small lagoons, typically a couple of hundred metres across, form in the depressions between the dunes. Two ecoregions are well represented in the park, Zambezian Baikiaea woodlands dominated by Zambian Teak trees, which surrounds plains of Western Zambezian grasslands. Along the major rivers surrounding the park is a third ecoregion, Zambezian flooded grasslands.