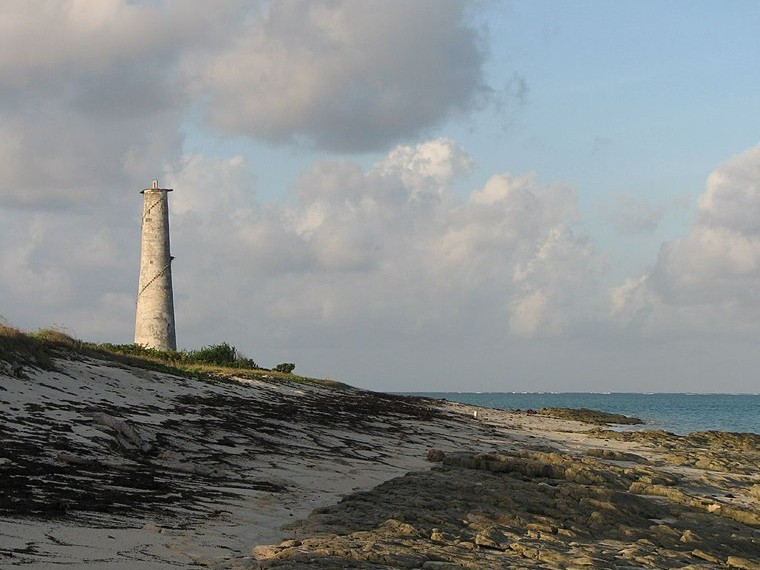 The Quirimbas National Park (QNP) is a protected area in the Cabo Delgado Province of Mozambique, encompassing the southern part of the Quirimbas Islands, as well as a significant mainland area. The mainland region of Taratibua contain various inselbergs.

The park was established in June 2002. It stretches for 110 kilometres (68 mi) along the northeast coast of Mozambique, and contains the southernmost 11 of the Quirimbas islands. The park has a tropical climate with a rainy season from December to April and a drier but cooler season from May to September. Daytime temperatures vary from around 25 °C (77 °F) to 35 °C (95 °F) depending on the time of year. Water temperatures are from 24 °C (75 °F) to 27 °C (81 °F). Accommodations for tourists range from basic beach-front cottages to luxurious villas.