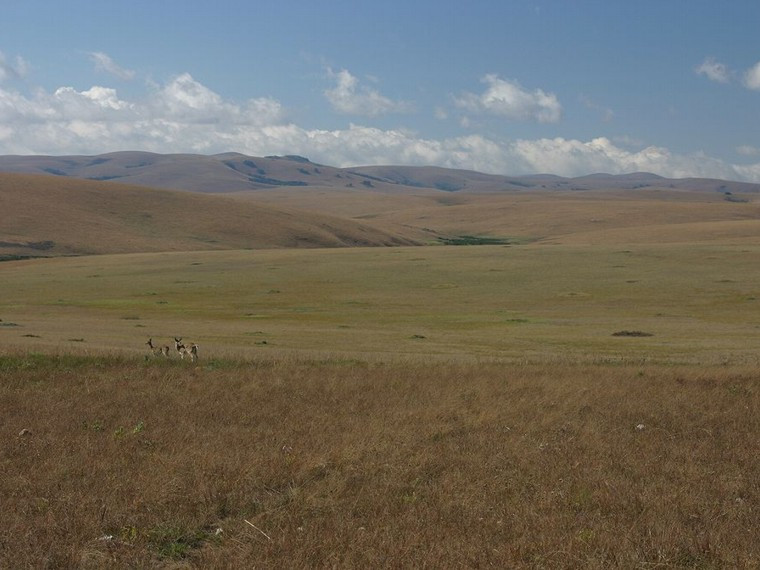 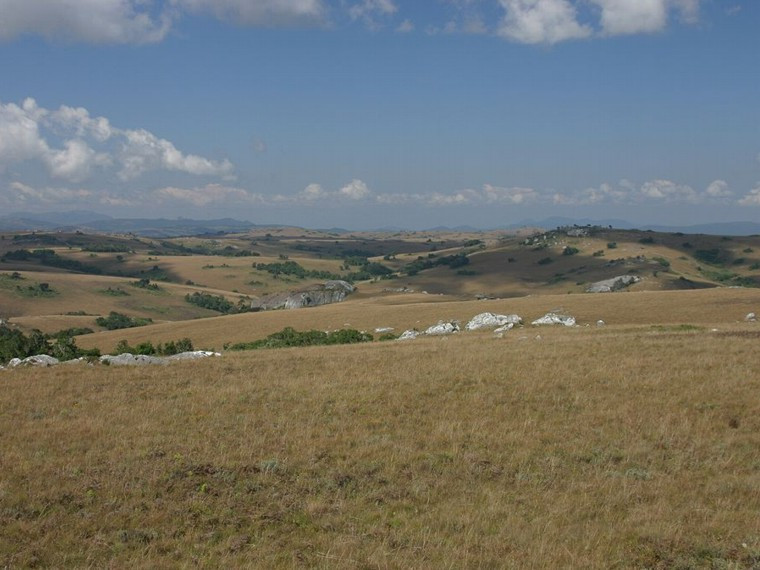 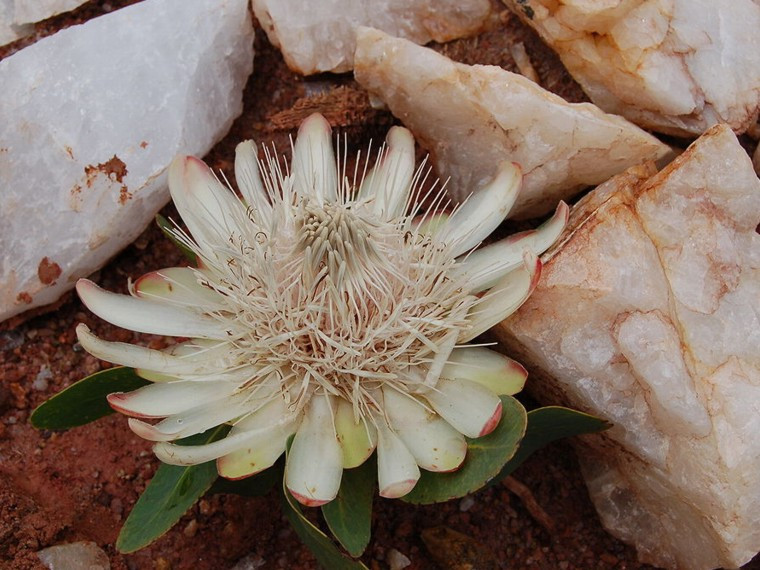 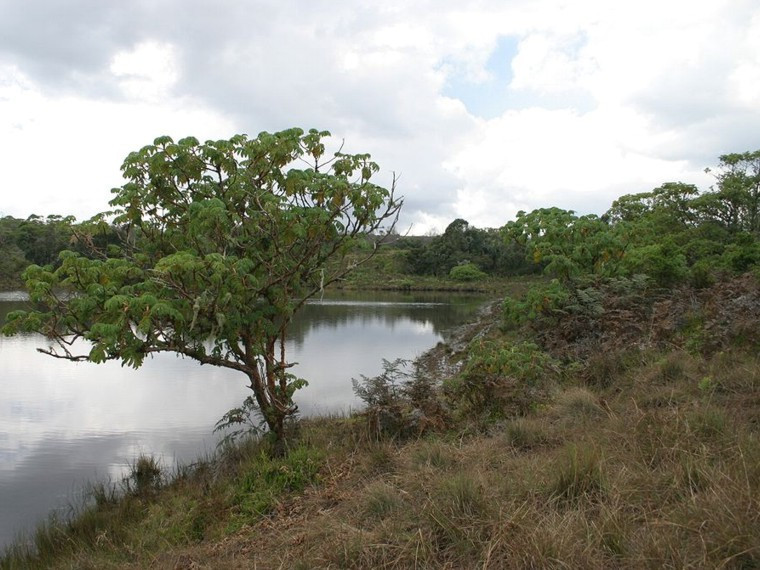 The name Nyika means "where the water comes from" as the plateau's elevation makes it wetter than surrounding areas. Other suggested meanings are "wilderness" and "short grassland". The top is frequently in cloud, both in the rainy season and in the cold dry season when dense fogs, called Chiperoni, may persist well into the morning and sometimes all day. The persistent moisture brings over 200 types of orchid into flower. The grasslands of Nyika are rich in wildflowers all through the year but especially from January to April during the rains.

Most people experience the Nyika by staying on or driving over the plateau itself but this represents only around one third of the National Park. The escarpments and northern hill areas descend to lower altitude and feature a much drier landscape seasonally. This is dominated by Brachystegia woodland and Protea scrub at the interzone between the grassland and the woodlands. To travel into these zones you will need to be fully equipped for camping and take a local guide with you. It is very easy to get lost and leaving the marked roads is not recommended without local support

The plateau itself is recommended for trekking and mountain biking, as well as more conventional 4x4 excursions. The montane vegetation attracts large numbers of antelope from the diminutive Common duiker to eland and roan. Zebra are common near Chelinda and the highest part of the plateau. The park is said to have one of the highest densities of leopards in Central Africa but this has not been supported by any scientific survey in the past 20 years and all mammals suffer changes in populations which can be rapid. Being mainly nocturnal they are rarely seen, although tracks and signs have been regularly found. There are a number of species of smaller mammals such as warthogs and bushpigs, the smaller cats and porcupine. Elephants are often seen anywhere on the plateau but buffalo are rare or probably extinct now. Hoof prints associated with them in the north of the park probably represent wandering domestic cattle from Uledi. Lions and elephants have recently been seen on the high plateau.

Over 400 species of bird have been recorded in the park. The rare Denham’s bustard and the wattled crane are among those to be seen, as is the red-winged francolin - endemic to Nyika.

Other attractions include waterfalls, the most impressive being Chisanga Falls where the North Rukuru river falls off the plateau to Thalire District, neolithic rock shelter, trout pools and even a "magic lake". The recently refurbished Chelinda Camp and the brand new log cabin lodge provide excellent accommodation and facilities. There is an airstrip for fly-in safaris.

The lower-lying Vwaza Marsh Game Reserve is close to the Nyika National Park and can be accessed off the Rumphi Road on arrival or departure to the Nyika entrance gate at Thazima.