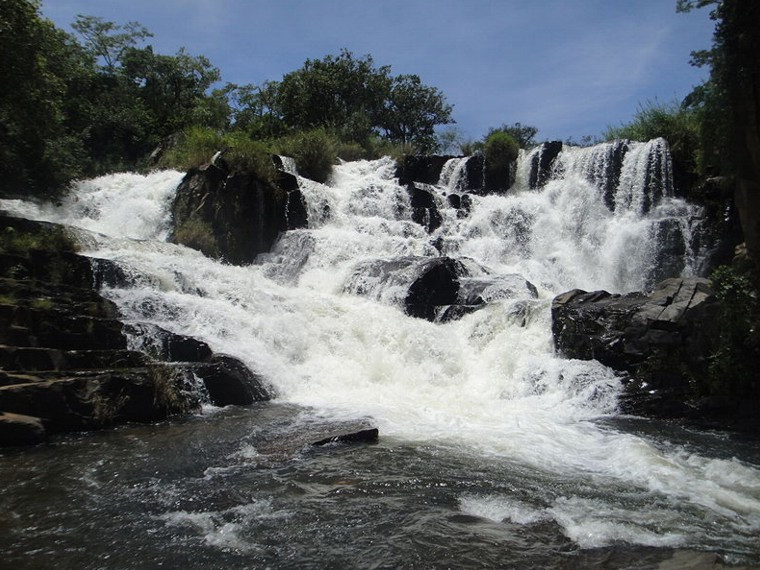 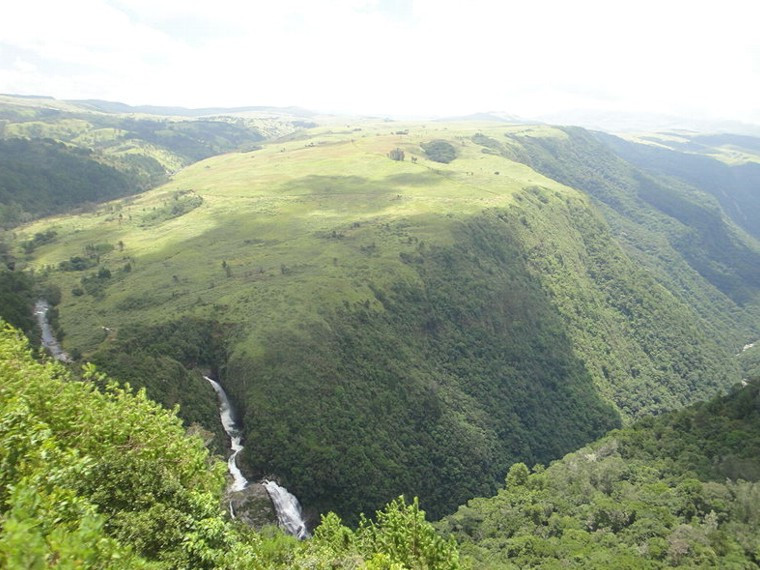 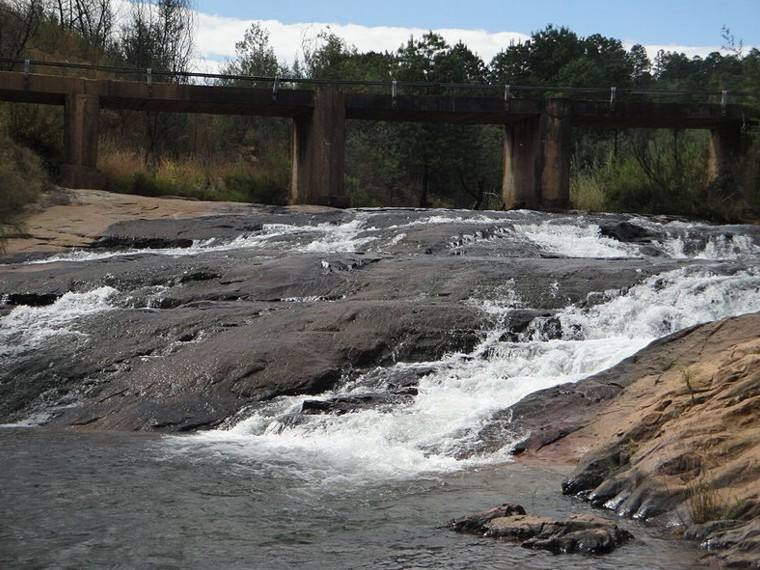 The national park is one of the oldest in Zimbabwe, established as Rhodes Inyanga National Park, a bequest from Cecil Rhodes. The original park borders extended beyond Udu Dam, along the east bank of the Nyangombe River to the north of the current park boundary. This extension was sold in the 1970s, but the Warrendale section, immediately beyond Udu Dam, had been recovered by the early 1980s.

The park nearly doubled in size with the late 1990s purchase of most of the Inyanga Block and Kwaraguza farms. These purchases expanded the national park to the north and east of Mount Nyangani, incorporating some important areas of montane rainforest, the source area of the Kairezi River and Nyama Falls. The incorporation of Nyazengu farm in 2014, previously an enclave within the park, completed the formal protection of Mount Nyangani and the headwaters of the Pungwe River, although Nyazengu had been operated as a private nature reserve until 2000 and as unincorporated council land after the designation and acquisition of Nyazengu farm in 2000.

The current name Nyanga reflects the correct vernacular pronunciation of the area.