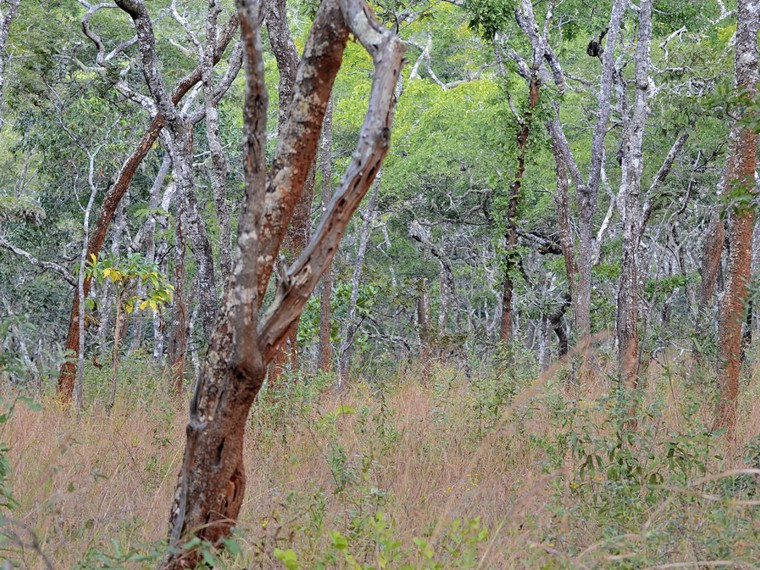 The park has been vulnerable to charcoal burning, logging, and poaching. In 2012, the Global Environmental Facility invested $850,000 through the "Effective Management of the Nkhotakota Wildlife Reserve" project to improve the management of the reserve, with a focus on its Bua watershed area.

The nonprofit organization African Parks started managing the reserve in 2015, and immediately began working to make Nkhotakota "ecologically and socially sustainable" by increasing animal populations and reducing poaching by hiring and training rangers. The organization's twenty-year agreement with Malawi's government through the Department of National Parks and Wildlife was administered by the Public Private Partnership Commission.

During 2016–2017, African Parks relocated approximately 500 elephants from Liwonde National Park and Majete Wildlife Reserve to Nkhotakota. The $1.6 million project was funded by Nationale Postcode Loterij and the Wyss Foundation, among other donors. Buffalo, elands, impalas, kudu, sables, warthogs, waterbuck, and zebras were also relocated. Prior to the relocation, African Parks worked to create roads, establish a fence around Nkhotakota, create a sanctuary within the reserve, and "completely overhaul the law enforcement and anti-poaching efforts" to make the park safer. Prince Harry assisted during both years of the relocation.

In 2017, African Parks received $65 million from the Wyss Foundation to support management efforts of Nkhotakota and other national parks, including Liwonde, Majete, and Rwanda's Akagera National Park, among others.