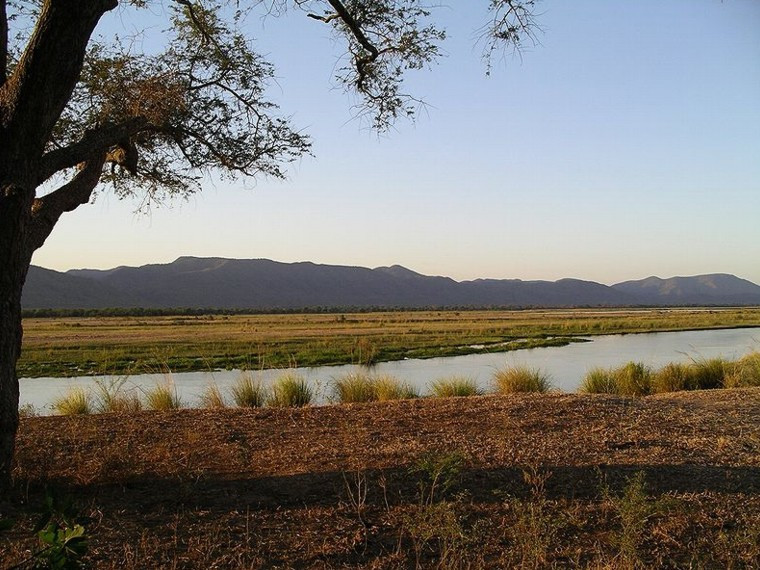 Matusadona was proclaimed a non-hunting area on 7 November 1958 before being declared as a Game Reserve in 1963, and then in 1975 it became a National Park, under the Parks & Wildlife Act of Rhodesia. Matusadona National Park covers 1,400 km2 (540 sq mi) of flat plains and rugged mountains protecting a diverse flora and fauna. Its area encompasses a combination of pristine and rugged wilderness, which before the Kariba Dam was built and Lake Kariba created, was very inaccessible.

The creation of the lake caused profound ecological changes. in particular, the availability of grazing on the lakeshore has contributed to an increase in the populations of large mammals large mammal in the park, especially those of elephant and Cape buffalo. The species of grass growing on the shoreline is Panicum repens which grows as long as the lake levels fluctuate bringing nutrients to the shore. This source of grazing has allowed populations of large grazers such as Cape buffalo, waterbuck, common zebra, and impala to thrive, attracting the associated predators. Matusadona National Park is an Intensive Protection Zone (IPZ) and home to several relocated rhinoceros.