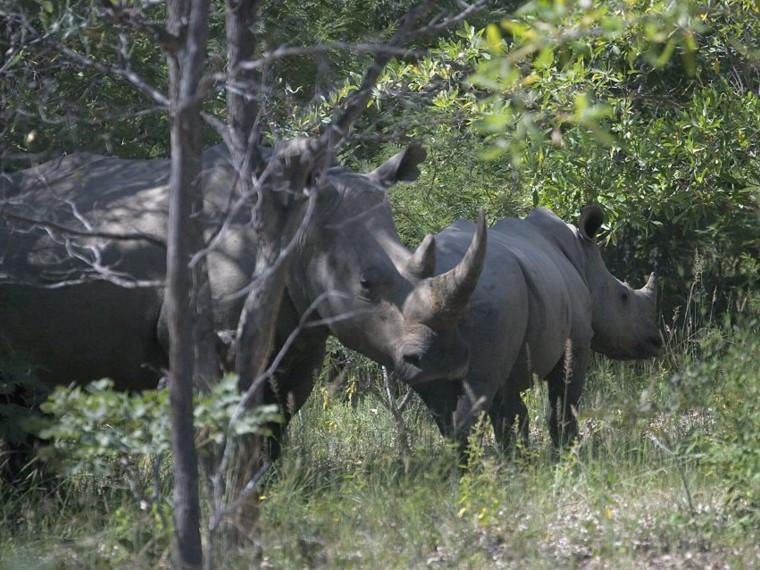 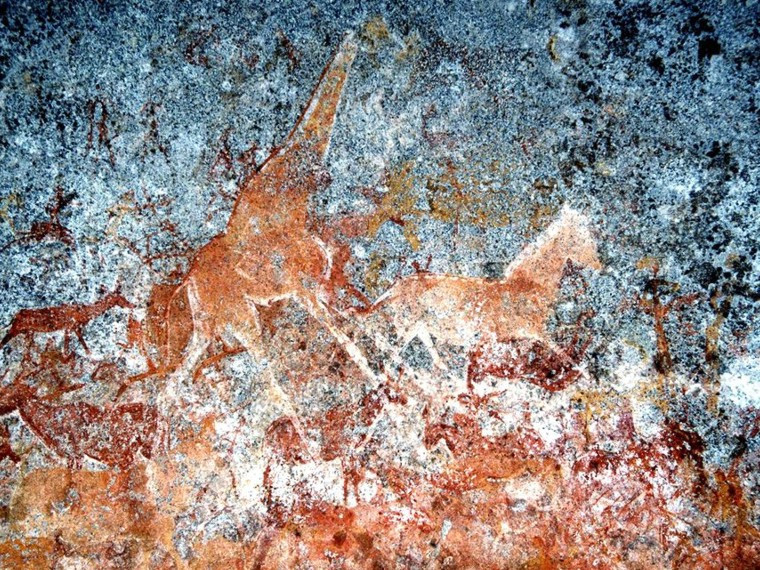 This National Park forms the core of the Matobo or Matopos Hills, an area of granite kopjes and wooded valleys commencing some 35 kilometres (22 mi) south of Bulawayo, southern Zimbabwe. The hills were formed over 2 billion years ago with granite being forced to the surface, this has eroded to produce smooth "whaleback dwalas" and broken kopjes, strewn with boulders and interspersed with thickets of vegetation. Matopo/Matobo is a corruption of a shona/Venda word, "matombo" which means stones in Tshivenda. It was named by the Lozwi, who are the ancestors of Kalanga. A different tradition states that the first King , Mzilikazi Khumalo when told by the local residents that the great granite domes were called madombo he replied , possible half jest, "We will call them matobo" - an IsiNdebele play on 'Bald heads'.

The Hills cover an area of about 3100 km² (1200 sq mi), of which 424 km² (164 sq mi) is National Park, the remainder being largely communal land and a small proportion of commercial farmland. The park extends along the Thuli, Mtshelele, Maleme and Mpopoma river valleys. Part of the national park is set aside as a 100 km² (39 sq mi) game park, which has been stocked with game including the white rhinoceros. The highest point in the hills is the promontory named Gulati (1549 m; 5082 ft) just outside the north-eastern corner of the park.

The national park is located within the southern Africa bushveld ecoregion.