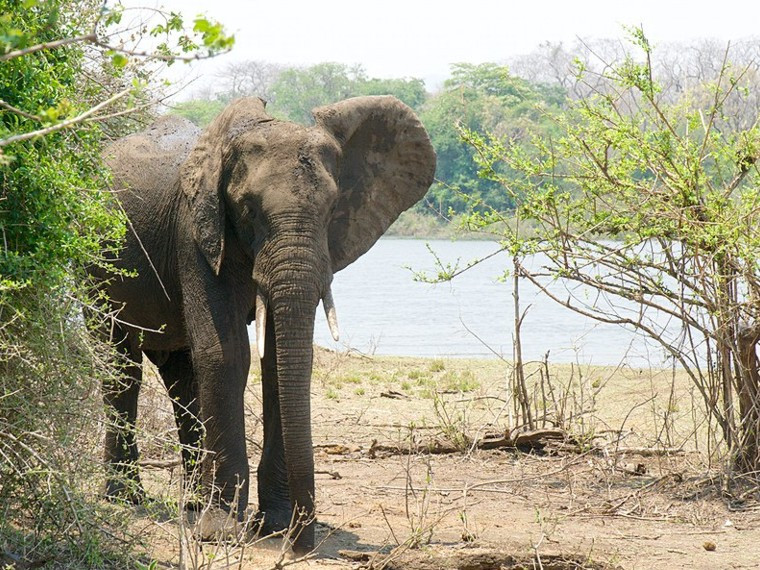 Majete has served as a nature reserve since 1955, but reportedly "was a wildlife sanctuary in name only" by 2002. During the late 1970s and 1980s, charcoal burning, logging, and poaching decimated the area's wildlife, leaving few game other than antelope. The park's last elephant was killed in 1992. African Parks entered into a 25-year public–private partnership with the Malawi Department of National Parks and Wildlife (DNPW) in March 2003.

By 2013, the park's 142-kilometre (88 mi) perimeter was fenced, 24-hour patrolling was established, infrastructure were improved, and community programs were created to support local residents. Additionally, 300 kilometres (190 mi) of dirt roads were added, an education and visitor centre, and a campsite operated by locals. Majete's 12 rangers have increased to 140 full-time employees, and, as of 2016, no elephants or rhinos had been poached in the park since these improvements were made in 2003.

Tourism in Majete has increased as animal populations were restored, and especially after the park achieved big five game status following the reintroduction of lions in 2012. Majete reportedly received almost no tourists during the early 2000s. This increased to 315 visitors in 2006, and more than 4,500 guests by 2011. The Maravi Post reported there were approximately 7,000 tourists in 2016, contributing $400,000 in gross revenue which supports the park's conservation efforts and management. Local communities also benefit from the funds, which have been used to construct a malaria research and prevention centre in Majete, support beekeeping projects, and provide scholarships to students, among other activities and programs.