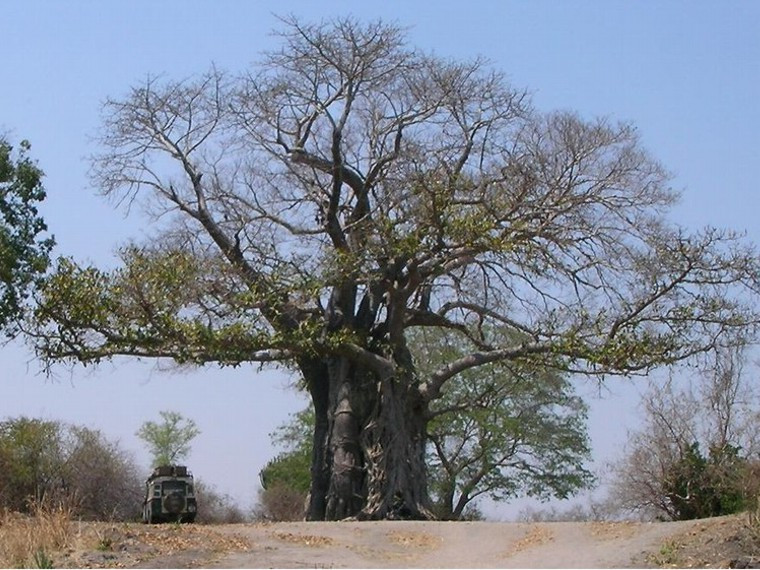 This National Park is in Southern Region Malawi, just south of Lake Malawi, near the Mozambique border. It lies largely within the Machinga District, but also is in the Mangochi District. The Balaka District lies along its western border. The reserve covers 548 square kilometres (212 sq mi) of woodlands and dry savannah. A 30 km section of the Shire River runs through the park including a section of the shore of Lake Malombe, 20 km south of Lake Malawi. A section was added in 1977 on the northern edge of the park which connects it with Mangochi Forest Reserve.

Liwonde National Park, and the contiguous Mangochi Forest Reserve, are managed by African Parks in collaboration with local communities represented by the Upper Shire Association for the Conservation of Liwonde National Park (USACOL) and 31 Village Natural Resources Committees surrounding Liwonde. Liwonde has a 129-kilometre (80 mi) perimeter, which was unfenced until the nonprofit organization African Parks confirmed plans to construct a fully fenced border in 2015, which has since been completed.