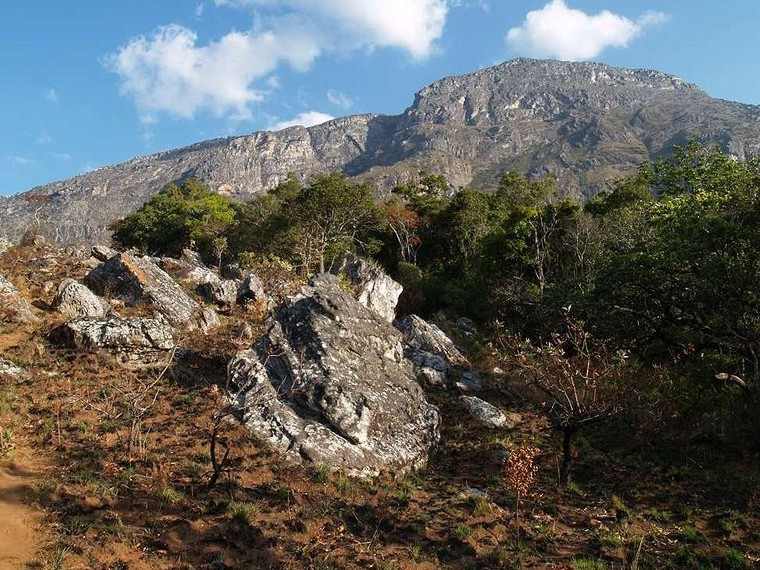 The Limpopo National Park (Portuguese: Parque Nacional do Limpopo) was born when the status of Coutada 16 Wildlife Utilisation Area in Gaza Province, Mozambique, was changed from a hunting concession to a protected area. It forms part of the Great Limpopo Transfrontier Park with the Kruger National Park in South Africa and the Gonarezhou National Park in Zimbabwe.

With the help of R42 million donated by Germany the new park is being developed with fencing and anti-poaching units. The park is divided up into three separate zones of use: a tourist zone, a wilderness zone, and a resource utilization zone (hunting). In the south is the Massingir Dam and the town of Massingir in Massingir District, which is the administrative headquarters of the new park, while on the northern border is the Limpopo River.

The first tourism facilities were opened in September 2005 and include the Machampane tented camp, Machampane wilderness trail, Shingwedzi 4×4 eco-trail, Aguia Pesqueira campsite, Massingir hiking trail and Campismo Albufeira. Phase two of tourism development in the park began in the early part of 2008. This entails developing concessions in the Boala and Madonse areas as well as a further concession at Massingir.