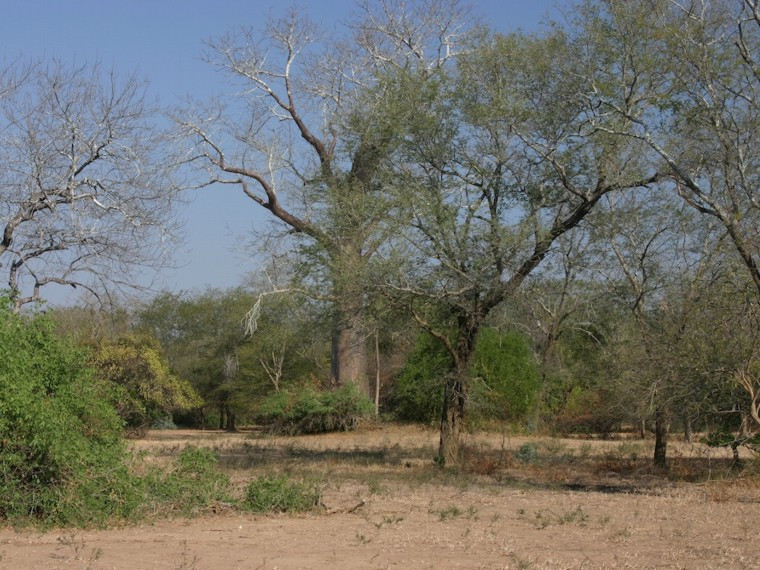 In 1928, Lengwe was established as a Game Reserve to protect the large mammals found in the Lower Shire Valley, especially the nyala antelope and its habitat. This protection is important as the Lower Shire Valley is the farthest north where nyala can be found naturally. At that time, the protected area measured 520 square kilometers. Later, it was reduced to 120 square kilometers in order to provide land for agriculture. This 120-km2 is what is now referred to “Old Lengwe.” This did not contain the year-round water supply to the animals that the Shire had provided, 964 and 1970, four artificial waterholes were built throughout the area, and in 1970, Lengwe was given national park status.

In 1975, the extension area was added, increasing the size to 887 square kilometers. Lengwe was expanded mainly to protect the catchment areas of the Shire, Mwanza, and Nkombedzi wa Fodya rivers. The extension also has the effect of protecting beautiful rock outcrops in the area and increasing the dispersal area for wildlife.

The Park is managed by the Department of National Parks and Wildlife (DNPW).