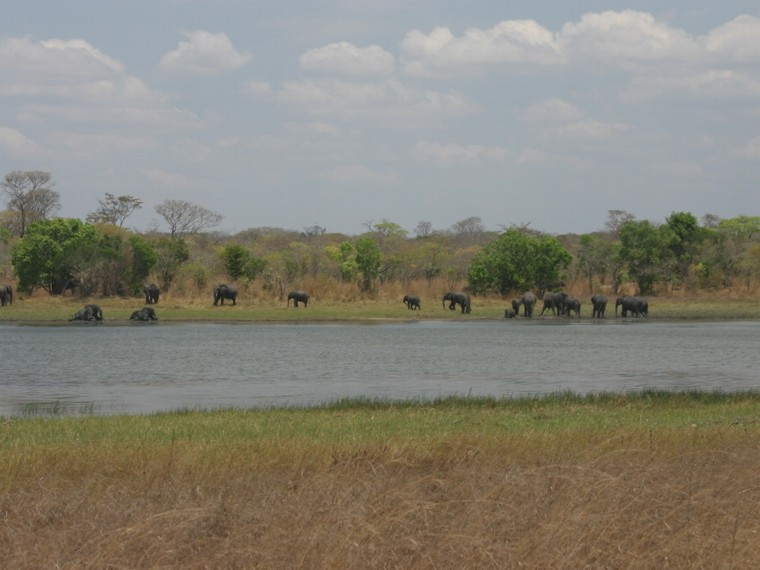 Kasungu National Park is a national park in Malawi. It is located west of Kasungu, about 175 km north of Lilongwe, extending along the Zambian border.

Kasungu National Park, established in 1970, is the second-largest in Malawi at 2,316 square kilometres (894 sq mi), with an elevation of approximately 1,000 metres (3,300 ft) above sea level on average. It is located in the Central Region approximately 165 km (103 mi) north of Lilongwe.

Most years the park is closed during March, during the wet season. The park is warm from the months of September to May and cooler from June to August. During the summer months a large variety of birds migrate to the park and bird watching is common between June and September.