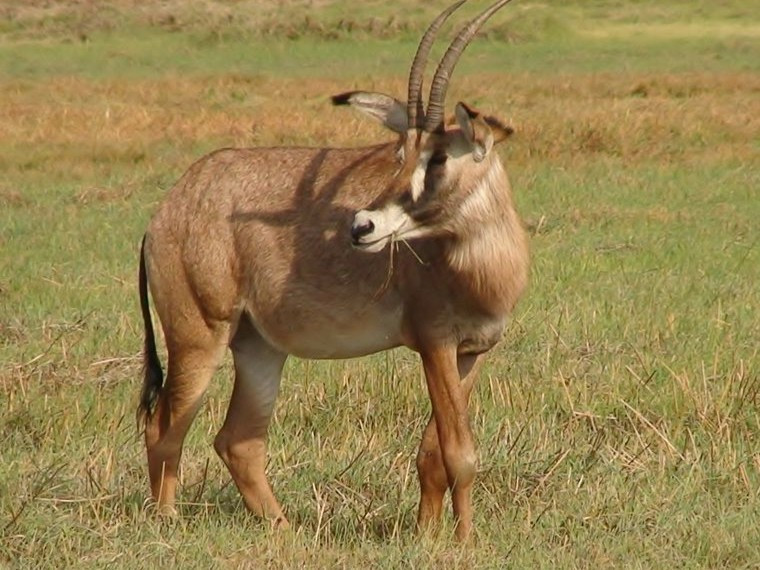 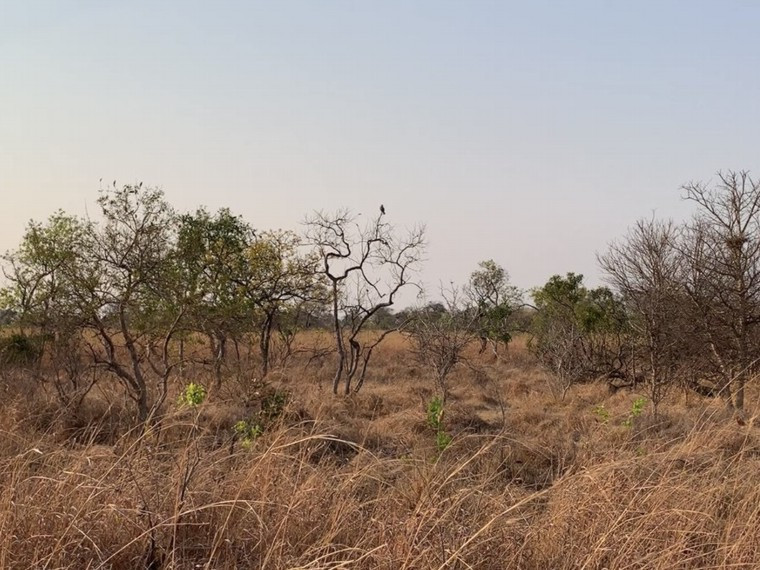 This National Park was established in the 1950s by Norman Carr, an influential British-Rhodesian conservationist.

Establishment may have been possible after the British colonial government moved the traditional owners of the area, the Nkoya people of (King) Mwene Kabulwebulwe, from their traditional hunting grounds into the Mumbwa District to the east in 1924. Dissatisfaction with the pace of development in Central Province and a lack of benefit from tourism in the park have led to calls from Nkoya leaders to establish a new province in the area which they have proposed to call Kafue Province.

Kafue National Park is the largest national park in Zambia, covering an area of about 22,400 km² (similar in size to Wales or Massachusetts). It is one of the largest parks in Africa and is home to 152 different species of mammals.

The park is named for the Kafue River. It stretches over three provinces: North Western, Central and Southern. The main access is via the Great West Road from Lusaka to Mongu which crosses the park north of its centre. Seasonal dirt roads also link from Kalomo and Namwala in the south and south-east, and Kasempa in the north.