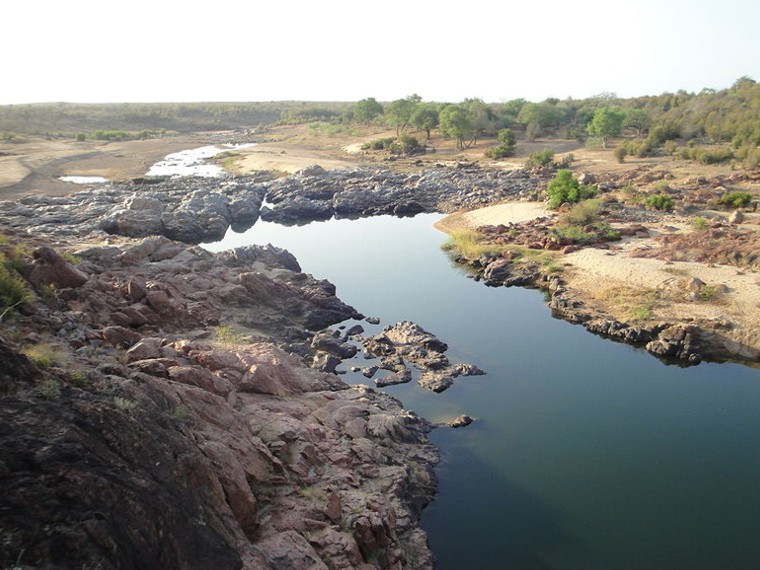 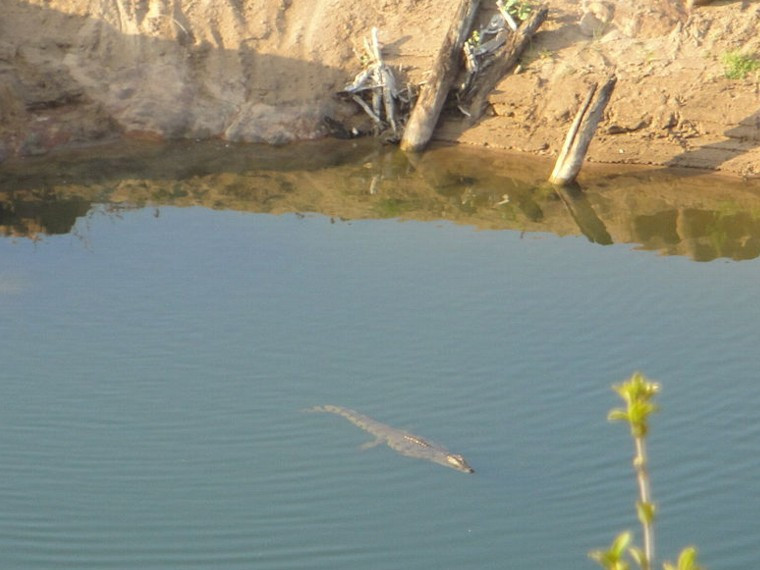 Gonarezhou National Park is a national park located in southeastern Zimbabwe. It is situated in a relatively remote corner of Masvingo Province, south of Chimanimani along the Mozambique border. Owing to its vast size, rugged terrain and its location away from main tourist routes, large tracts of Gonarezhou remain pristine wilderness.

At 5,053 km2, Gonarezhou is the country's second-largest national park, after Hwange National Park. The name Gonarezhou is translated from the Shona meaning "The Place of Elephants".

This model lasted up until 2017 and focused on investing in infrastructure and the protection of the Park's resources. In March 2017, management of the Gonarezhou was handed over to the Gonarezhou Conservation Trust, a co-management partnership between the Zimbabwe Parks and Wildlife Management Authority and the Frankfurt Zoological Society. This co-management model, overseen by a board of trustees represented equally by both partners, was created to establish a platform to enhance investment into the long-term sustainability of the Park - a key feature of which being the retention of tourism funds at a Park level for direct reinvestment into the Gonarezhou.