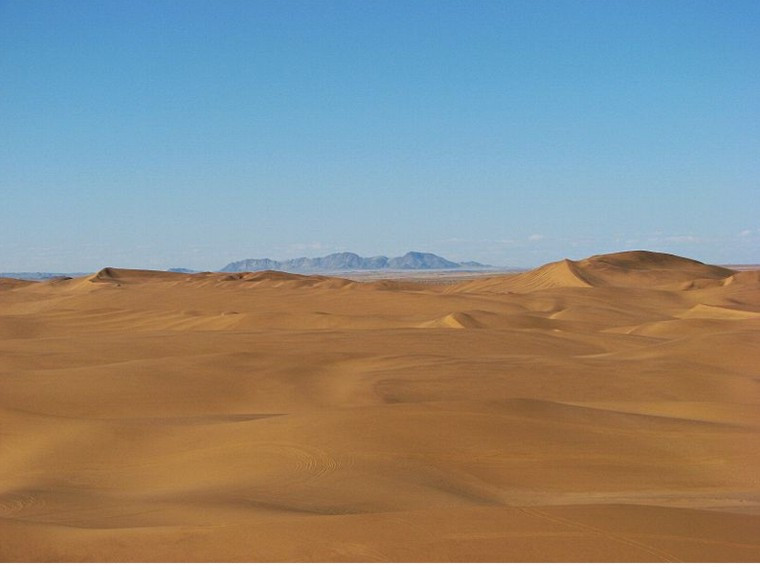 This area is known as an angler’s paradise, with kabeljou, galjoen and steenbras the most prized species. But it also contains a few surprises. Extensive lichen fields are found north of Wlotzkasbaken and Cape Cross, while the Messum Crater in the north contains San rock paintings and archaeological sites from Damara nomads.

It is bordered to the north by the Ugab River and the Skeleton Coast Park. The Omaruru River bisects it, while the Swakop River is situated just south of its boundary. The towns of Henties Bay and Swakopmund are found within its boundaries, along with the hamlet of Wlotzkasbaken. The Cape Cross Seal Reserve is a separate reserve in the northern section of the area.