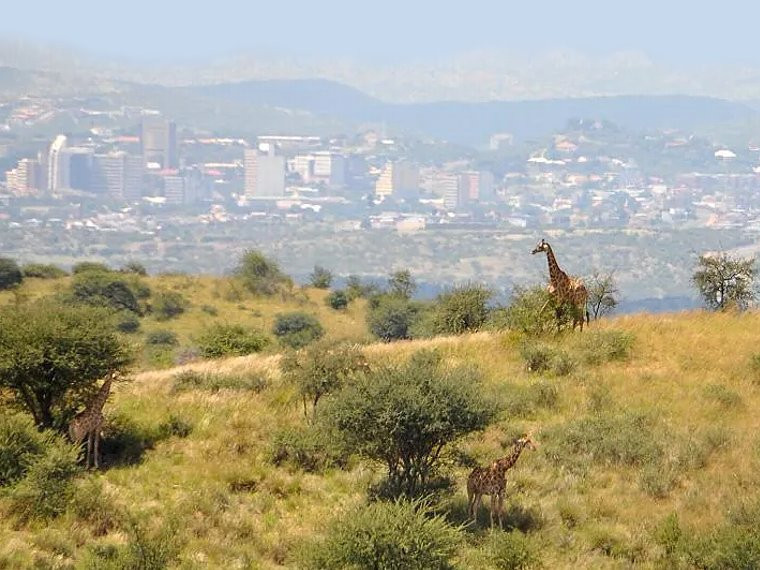 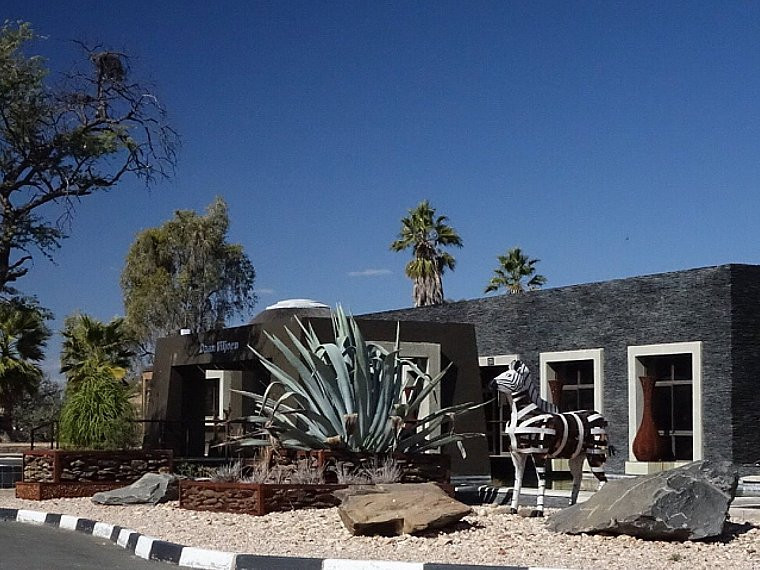 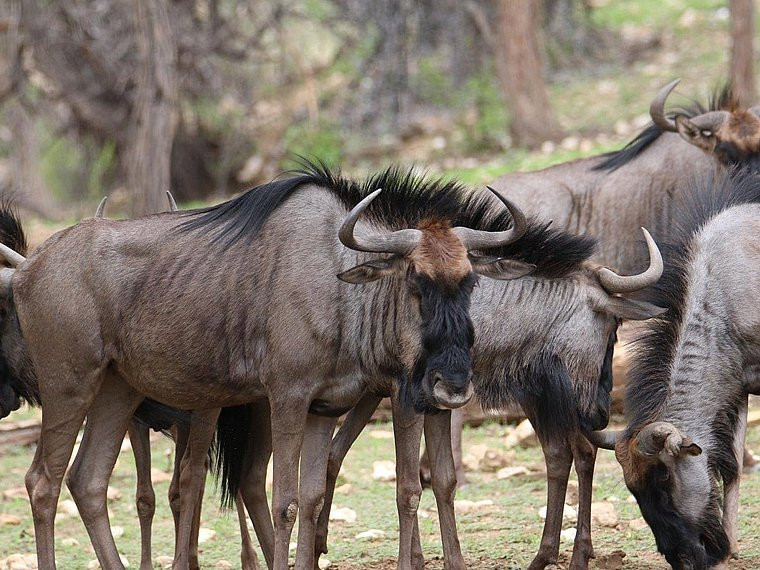 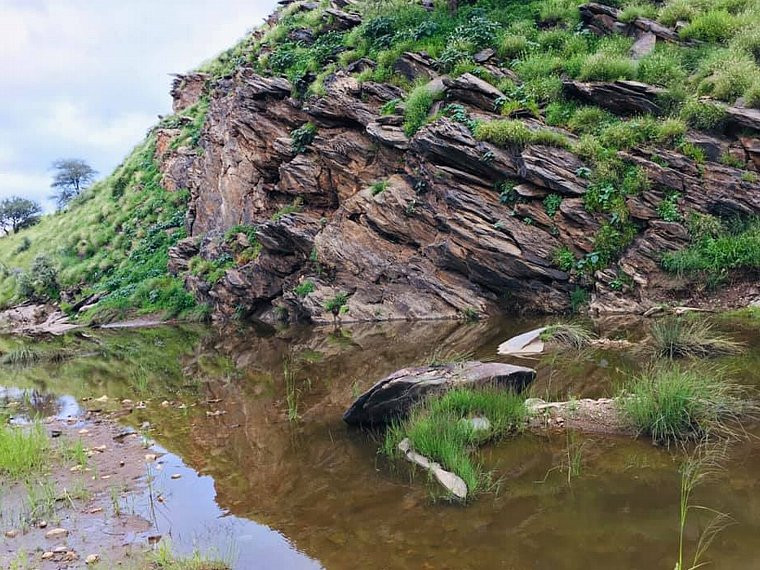 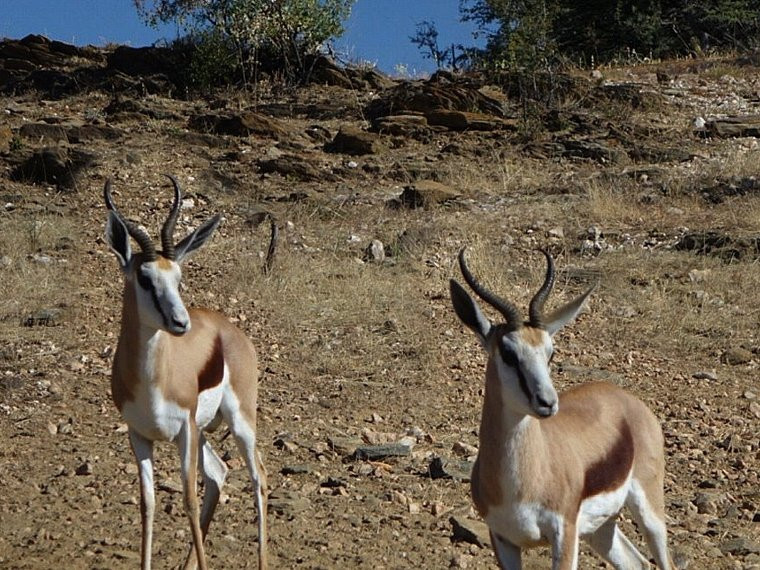 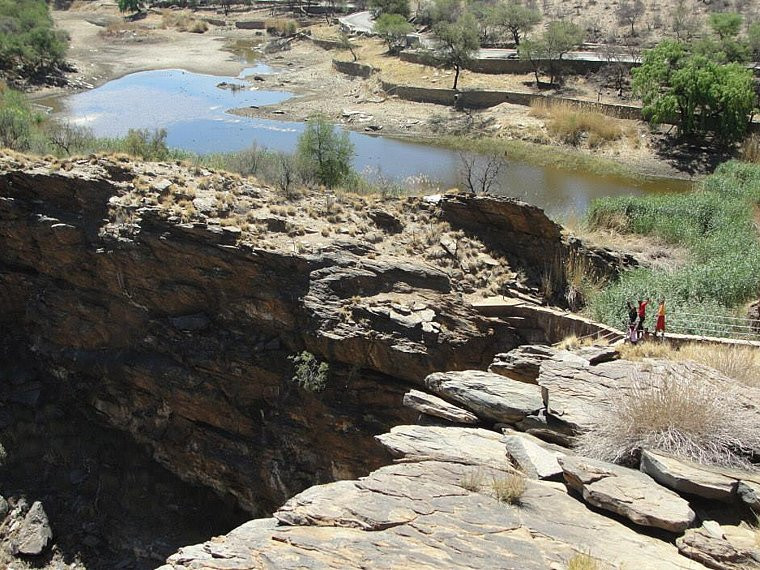 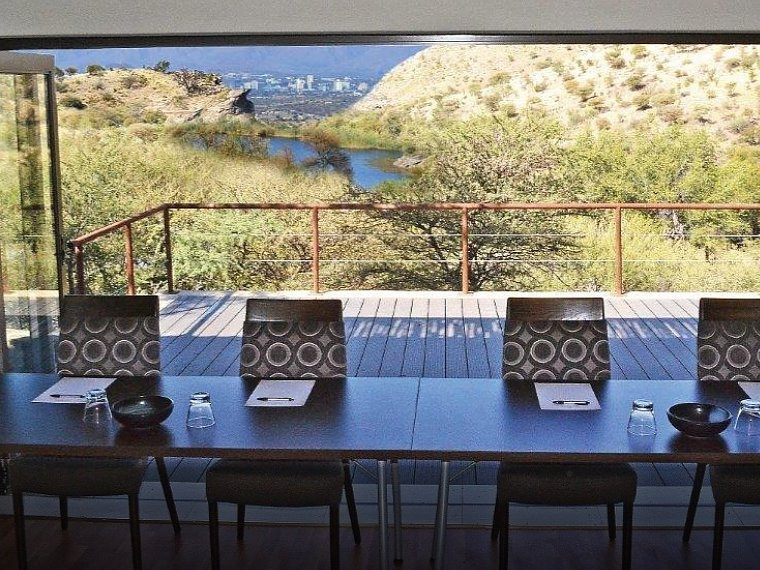 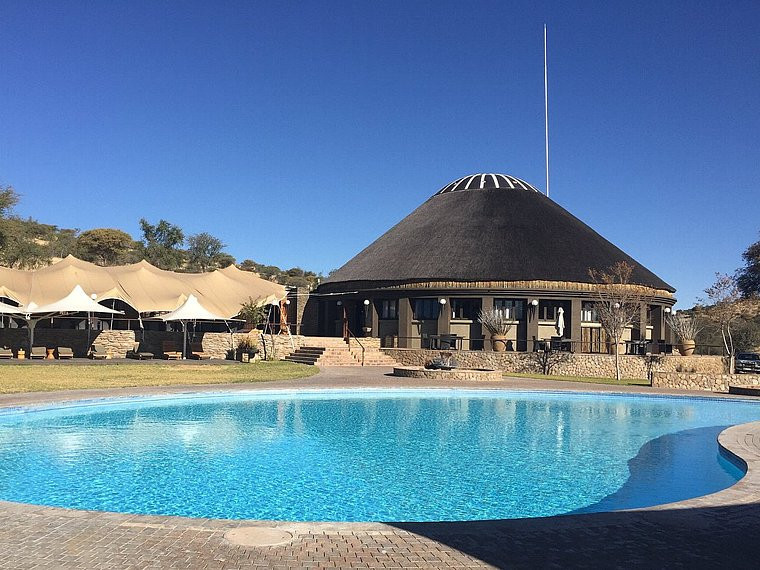 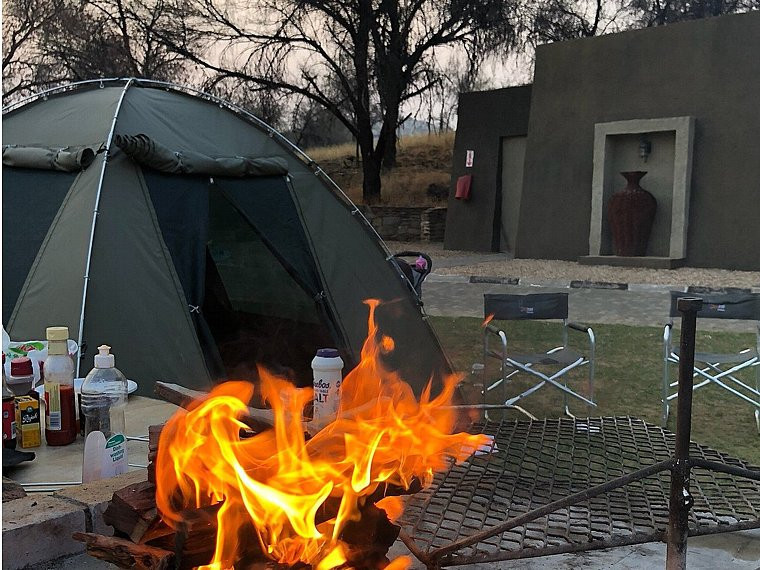 Just 24 kilometres west of Windhoek lies the Daan Viljoen Game Park, which is a sanctuary for a relatively large population of game species typical of Namibia’s highlands such as mountain zebras, giraffes, blue wildebeests, springboks, kudus and klipspringers among others as well as more than 200 species of birds. As there are no predators in this game and nature reserve you can explore this natural environment without a guide on several hiking trails varying in length from 3 and 9 km to 32 kilometres.

Proclaimed before Independence to preserve the ecosystem of the Khomas Hochland, the park was named after a former administrator, Mr. Daan Viljoen, who played a major part in establishing this national park.

The convenient location of the Daan Viljoen makes the park an ideal venue for day visits and a perfect stopover for travellers seeking the tranquillity of the African bush, including a restaurant with a swimming pool and accommodation facilities such as a campsite and a lodge.