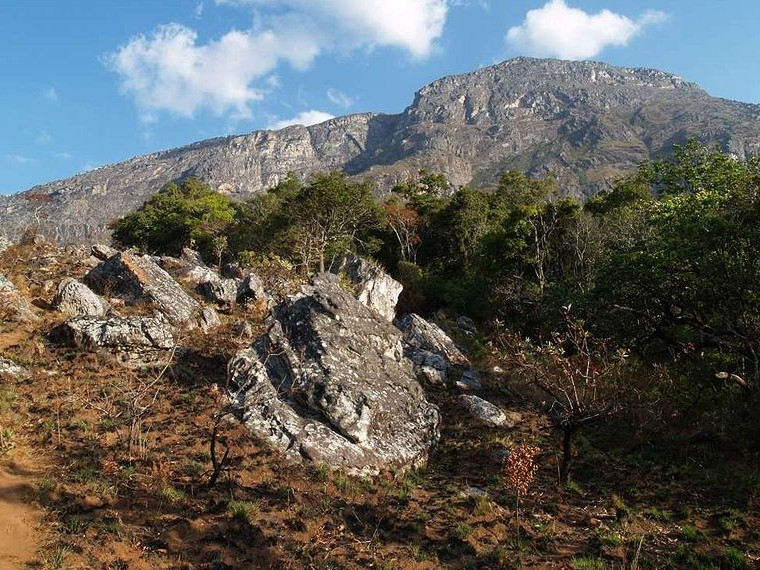 The reserve was proclaimed in 2003, and has an area of 634 km2. The reserve includes the Mozambican portion of the Chimanimani Mountains, including Monte Binga (2436 m), Mozambique's highest peak. The reserve has a larger buffer zone (1723 km2), which extends into lower-elevation areas to the south, east, and north, and includes the Moribane, Mpunga, Maronga, and Zomba forest reserves. The forest Moribane, Mpunga, and Maronga reserves were established in 1953.

The locals preserve the cave paintings, ancient traditions and beliefs, all of which give the park a cultural identity. The Reserve can be reached across the border from Machipanda, the city of Beira (Beira Corridor) from the city of Chimoio. The reserve has several road connections with the north, center and south of Mozambique, as well as with Zimbabwe.

The park contains rare species such as the Red-capped robin-chat and the Welwitsch's bat.