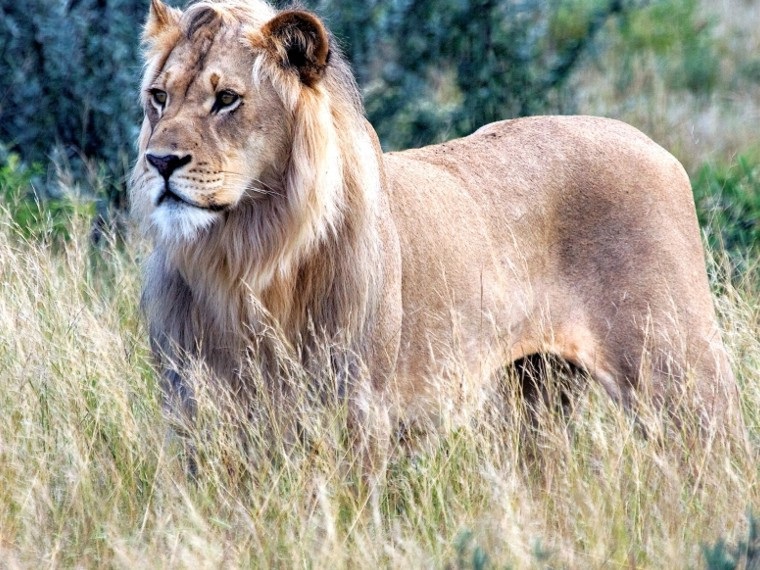 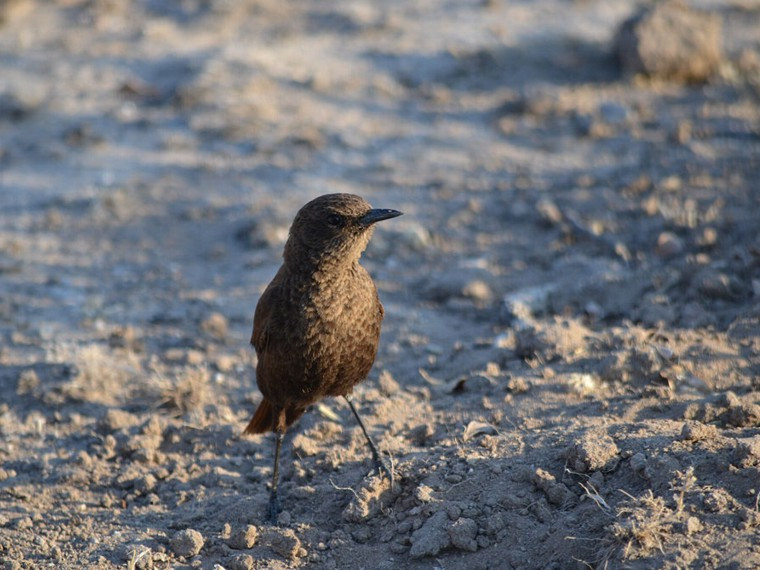 Nothing prepares you for the immensity of this reserve, nor its wild, mysterious beauty. There is the immediate impression of unending space, and having the entire reserve to yourself. Waist-high golden grasses seem to stretch interminably, punctuated by dwarfed trees and scrub bushes. Wide and empty pans appear as vast white stretches of saucer-flat earth, meeting a soft, blue-white sky. At night the stars utterly dominate the land; their brilliance and immediacy are totally arresting.

The Central Kalahari game Reserve (CKGR) is the largest, most remotely situated reserve in Southern Africa, and the second largest wildlife reserve in the world, encompassing 52 800 sq kms. During and shortly after good summer rains, the flat grasslands of the reserve’s northern reaches teem with wildlife, which gather at the best grazing areas. These include large herds of springbok and gemsbok, as well as wildebeest, hartebeest, eland and giraffe.

At other times of the year, when the animals are more sparsely distributed, the experience of travelling through truly untouched wilderness, of seemingly unending dimensions, is the draw. The landscape is dominated by silver terminalia sandveldt, Kalahari sand acacias, and Kalahari appleleaf, interspersed with grasslands, and dotted with occasional sand dunes, pans and shallow fossil river valleys.

CKGR is unique in that it was originally established (in 1961) with the intention of serving as a place of sanctuary for the San, in the heart of the Kalahari (and Botswana), where they could live their traditional hunter/ gatherer way of life, without intrusion, or influence, from the outside world. The reserve was closed for about 30 years, until in the 1980s and 1990s, both self-drive and organised tours were allowed in, albeit in small, tightly controlled numbers.

The Botswana government has initiated plans to develop tourism away from the Okavango and Chobe areas, and has allocated concessions for lodge construction, both at the peripheries of and inside the reserve, allowing for fly-in tourists. The northern deception valley is one of the highlights, principally because of the dense concentrations of herbivores its sweet grasses attract during and after the rainy season (and of course the accompanying predators). It is also the most travelled area of the reserve, with a number of public campsites, and proximity to the eastern Matswere Gate. The other two gates are completely at the other side of the reserve, at Xade and Tsau, where public campsites are also available.