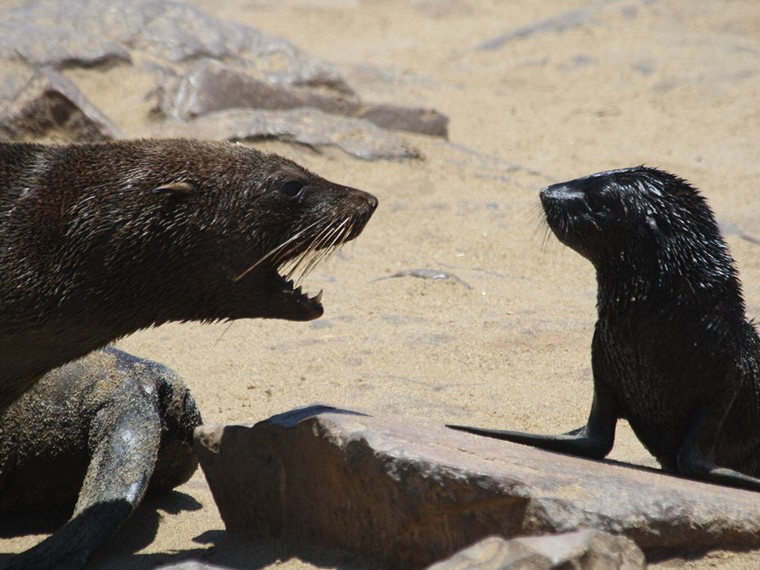 Cape Cross has both historic and biological significance and is a popular tourist attraction.The Portuguese navigator, Diego Cão, landed here in 1486 on his second expedition south of the equator and planted as tone cross(padrão) to mark his journey. A replica is visible here today. Inclusive of a second replica,the area has been listed as a National Heritage Site. In the late 1800s, thousands of tons of guano (dried excrement of fish-eating birds used as fertiliser) were collected and exported to Europe. South African (Cape) fur seals were also harvested.

About 100 workers lived at Cape Cross and a police station, customs and post office were established at the settlement, while a railway –The first in the country was built to cross the salt pan and transport workers. Many men lost their lives due to the harsh conditions on the Skeleton Coast.