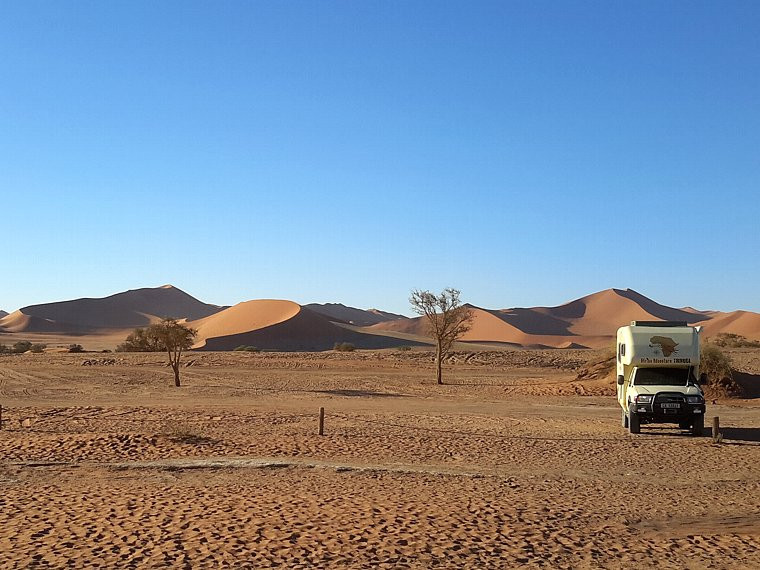 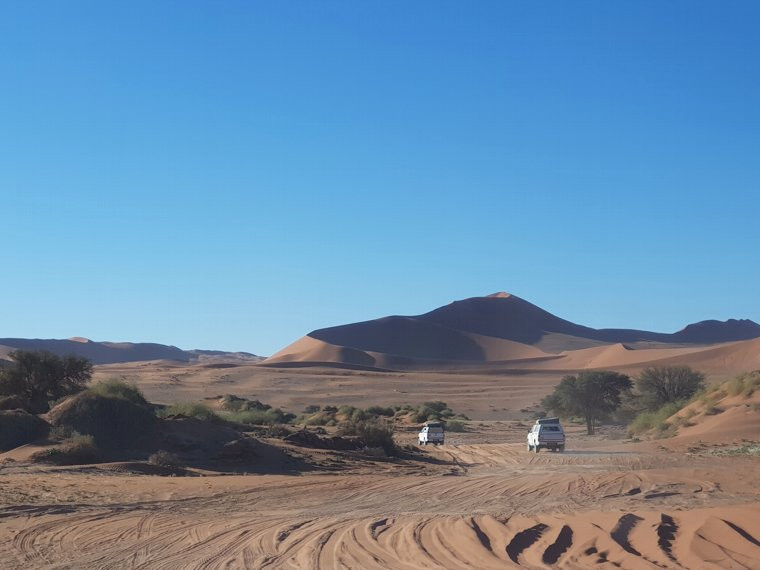 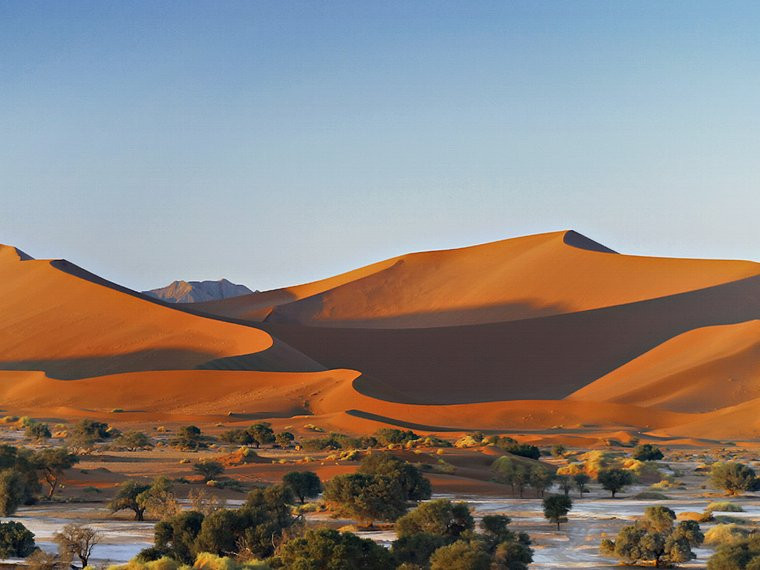 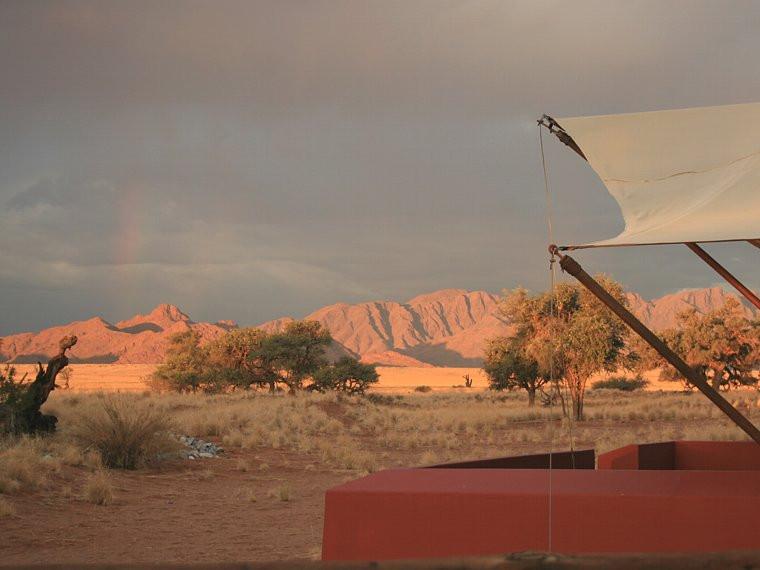 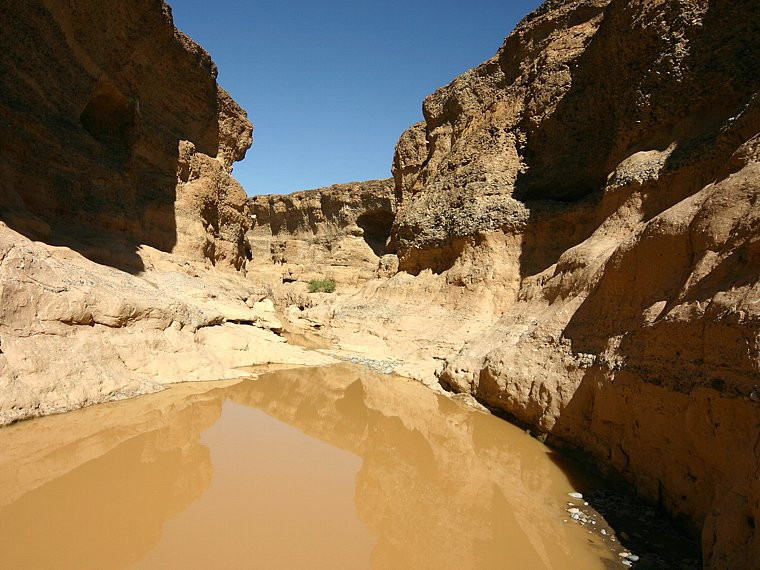 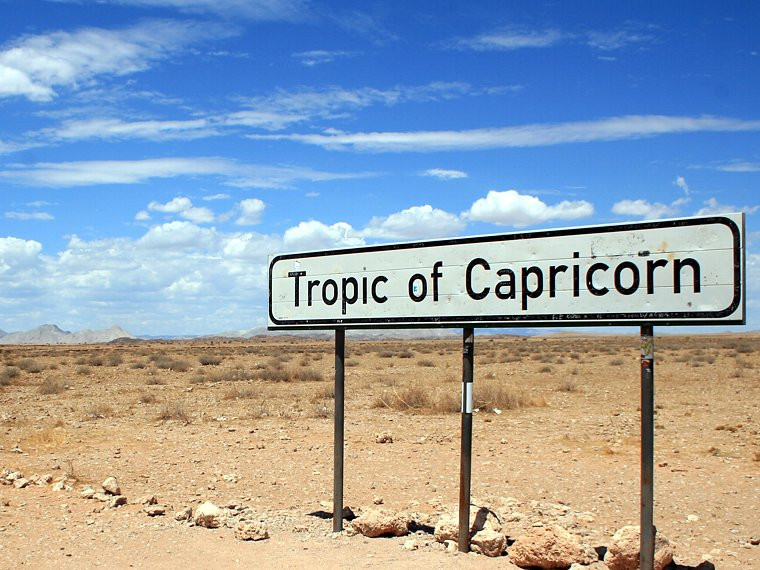 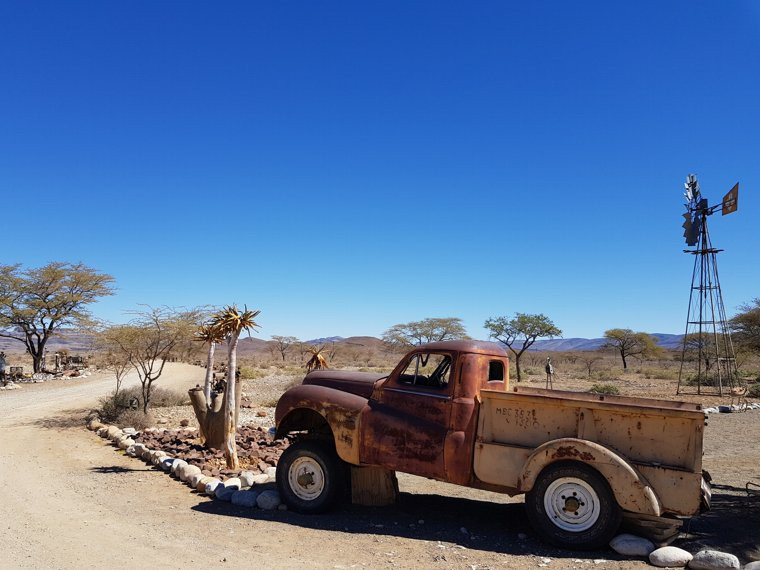 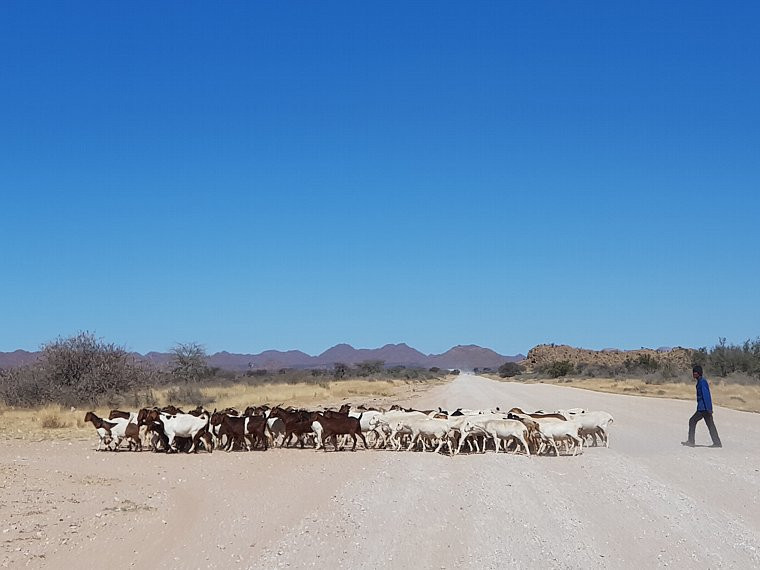 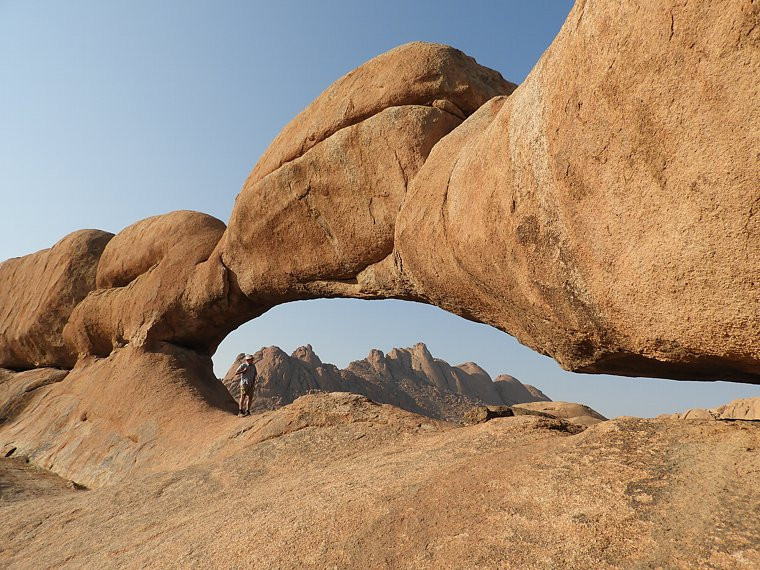 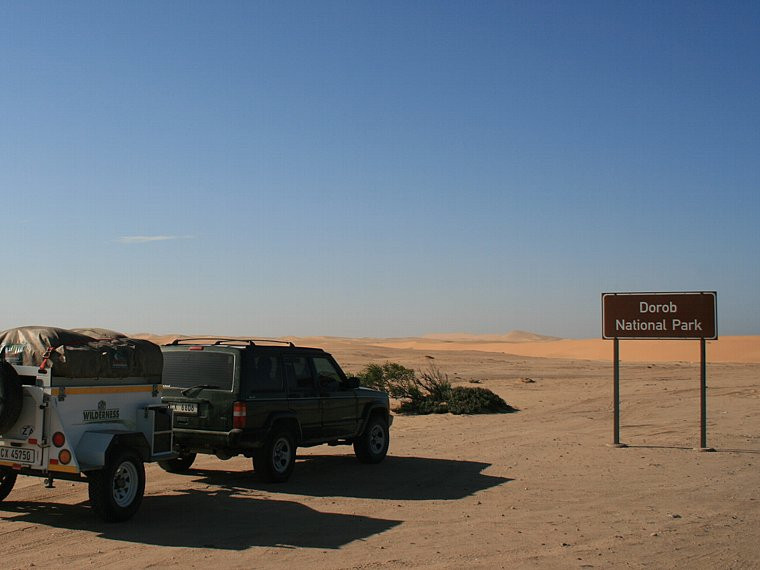 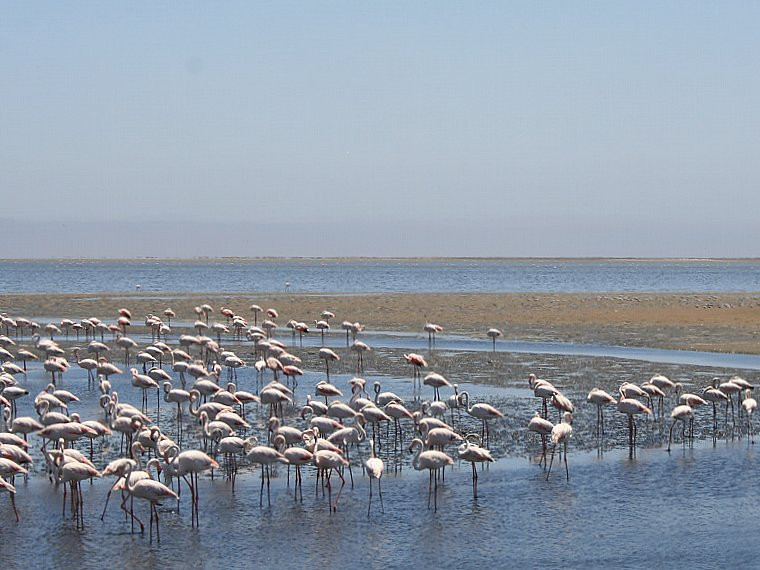 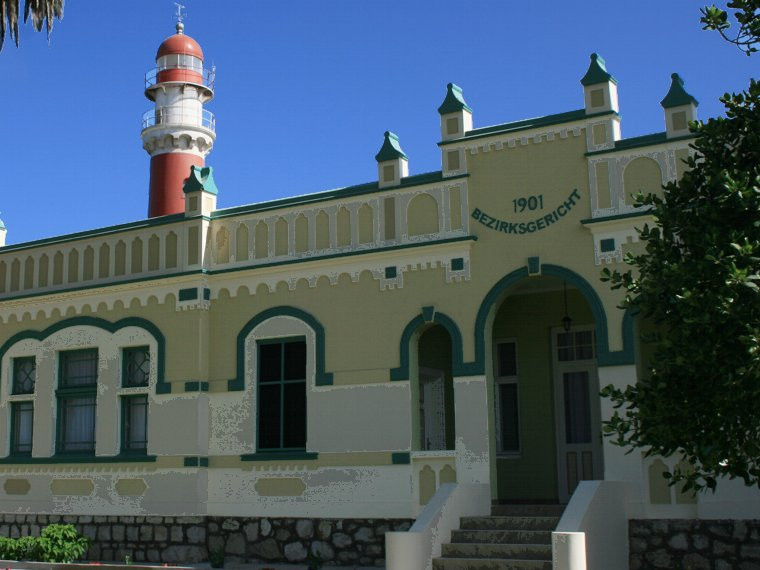 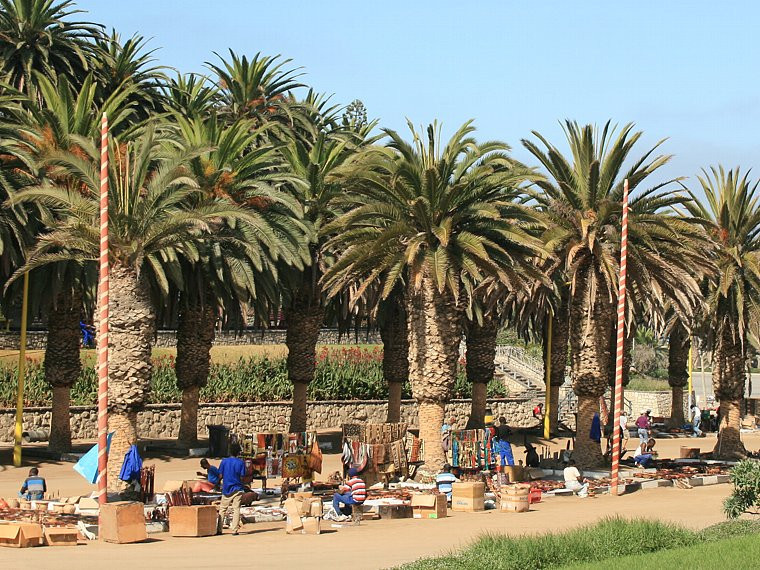 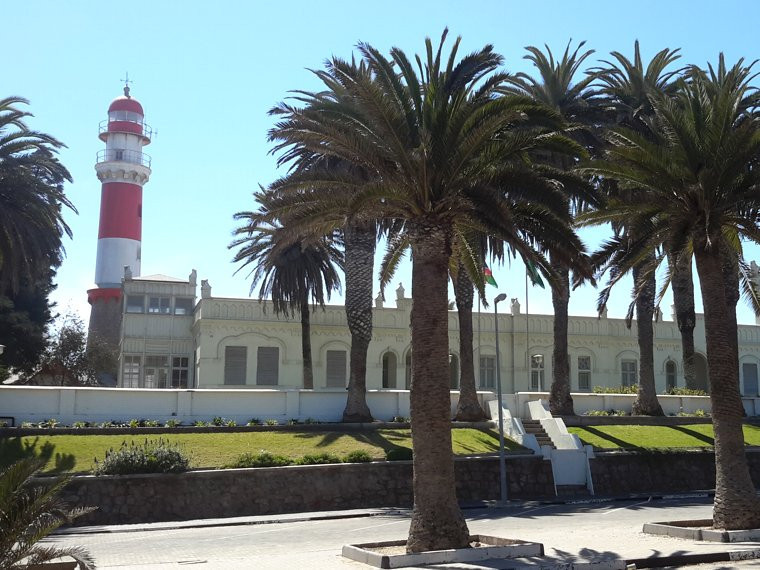 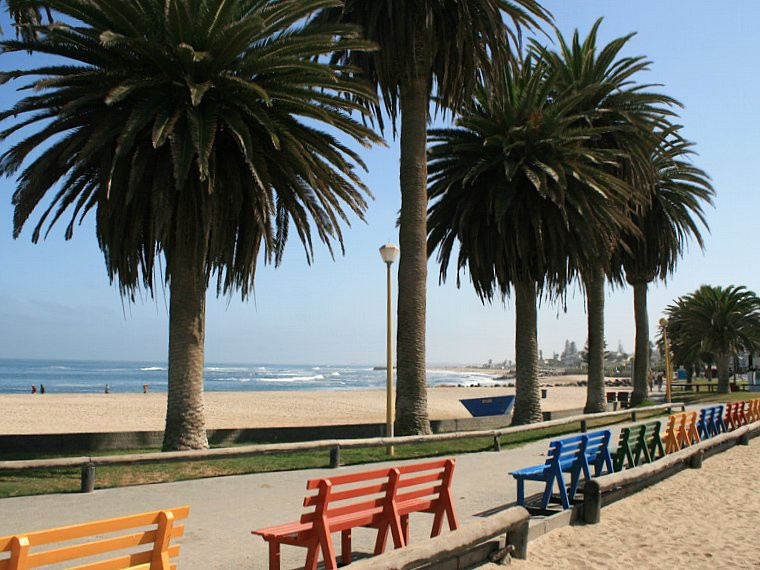 Walvis Bay is Namibia’s major port, the centre of the country’s fishing industry and a rapidly developing tourist destination. The Walvis Bay wetlands are internationally renowned for large concentrations of waders, flamingos and shore birds. The coastal dunes offer a variety of adventure activities such as sandboarding and quadbiking.

Characterised by well preserved German colonial building, Swakopmund is Namibia's prime seaside resort and a place of singular charm. It resembles a small Bavarian village nestling between the desert and the sea and is the home of one of the finest breweries in Namibia. Typical German cakes and confectionery can be enjoyed in the town’s cafés and German is still widely spoken. The Swakopmund Museum captures the colourful past and also highlights the desert flora and fauna as well as the marine life of the area.

The Namib-Naukluft Park, covering over 49 768 km2 is not only the largest nature conservation area in Namibia, but is rated as the fourth largest in the world, as well as being the most unusual.

Landscapes range from an impressive mountain massif to desert plains and high dunes, from deep gorges to an estuarine lagoon. Namib area - For the connoisseur of scenery, atmosphere and the unusual, there is nothing quite like the Namib. It has an essence of timelessness, and depending on the time of the day there is a shift of moods, a play of light and shadow, giving desert landscapes entirely new tints and textures.

Naukluft area - Situated north west of Maltahöhe on the road to the coastal town of Swakopmund, this area includes the mountainous escarpment as well as the edge of the Namib desert. It is a sanctuary for mountain zebra and other species of game.

Sesriem area - West of the Naukluft Mountains, the Tsauchab River disappears dramatically down a steep gorge in the plain.

Sossusvlei area - This is a dune wonderland, with towering dunes up to 300 m high surrounding a huge, dried-up pan. Dunes extend as far as the eye can see and their rich tints vary from pale apricot to vivid reds and oranges.

Sandwich area - Near Sandwich Harbour, 42 km south of the port of Walvis Bay, this large, reed-lined marine lagoon is home to many coastal and freshwater birds and only accessibly by four weel vehicles.