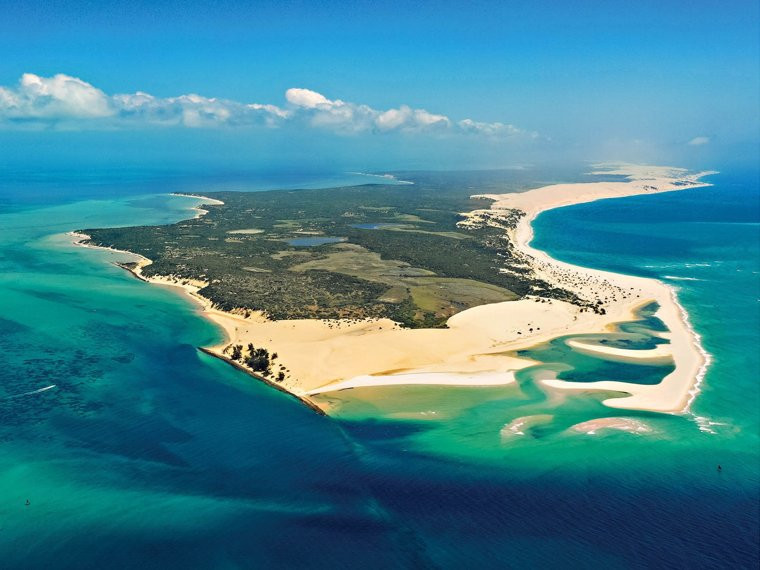 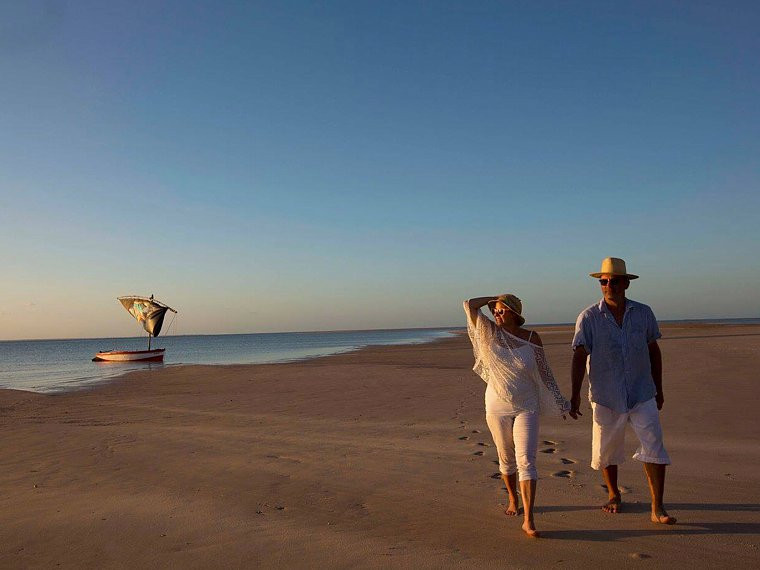 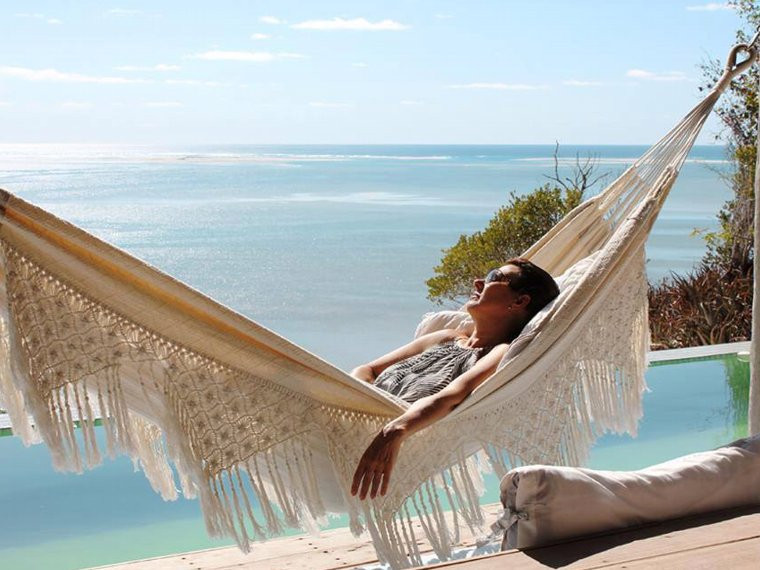 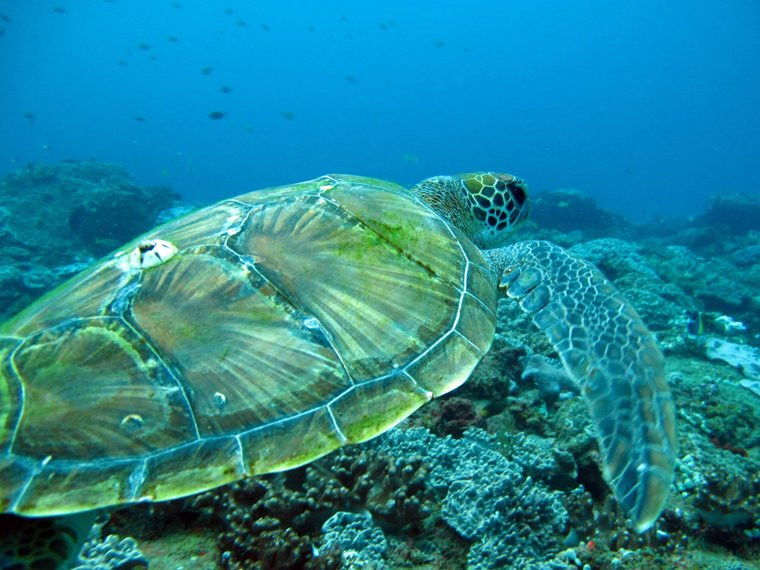 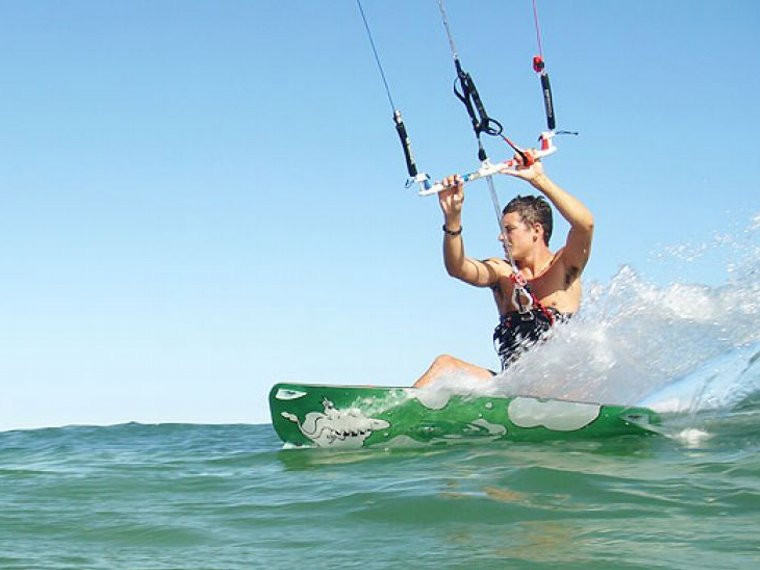 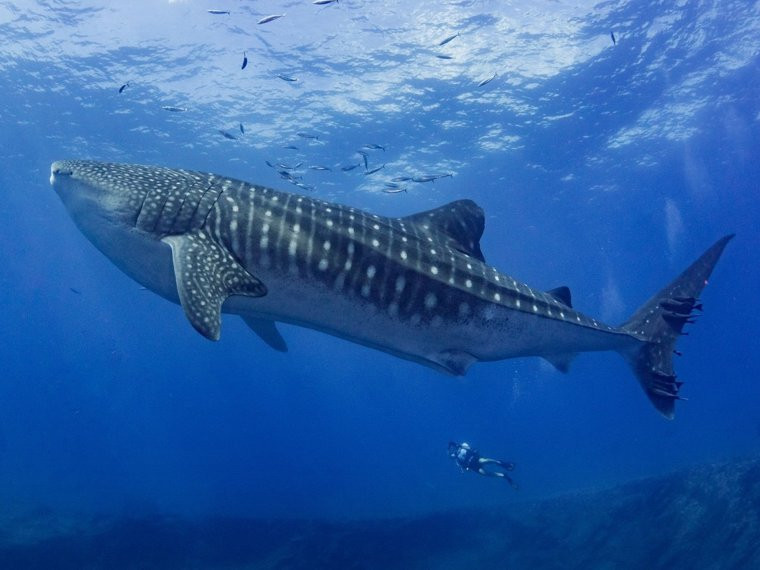 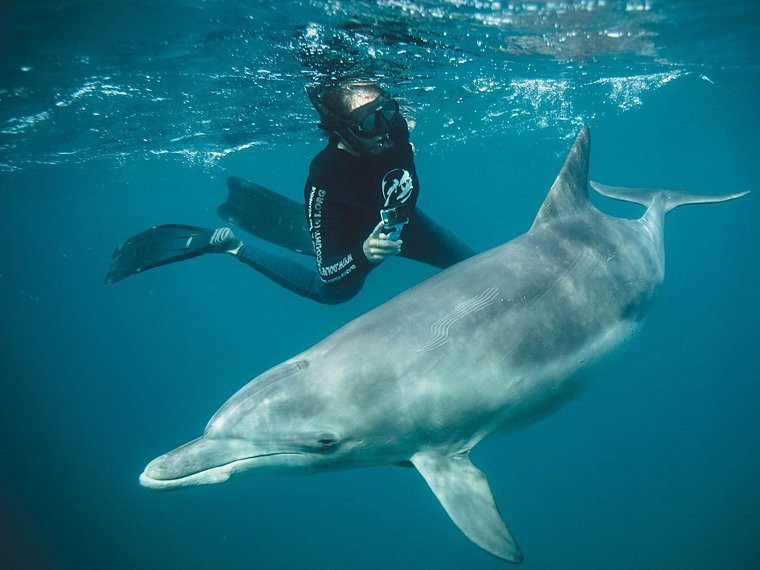 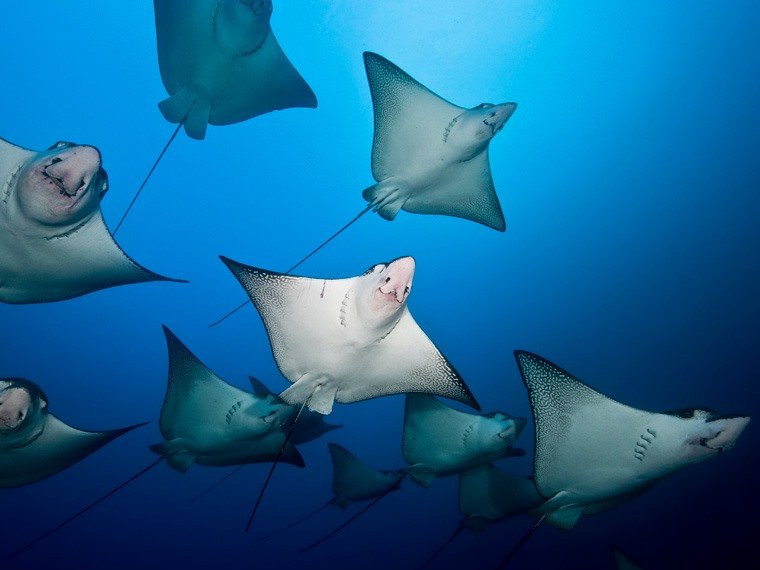 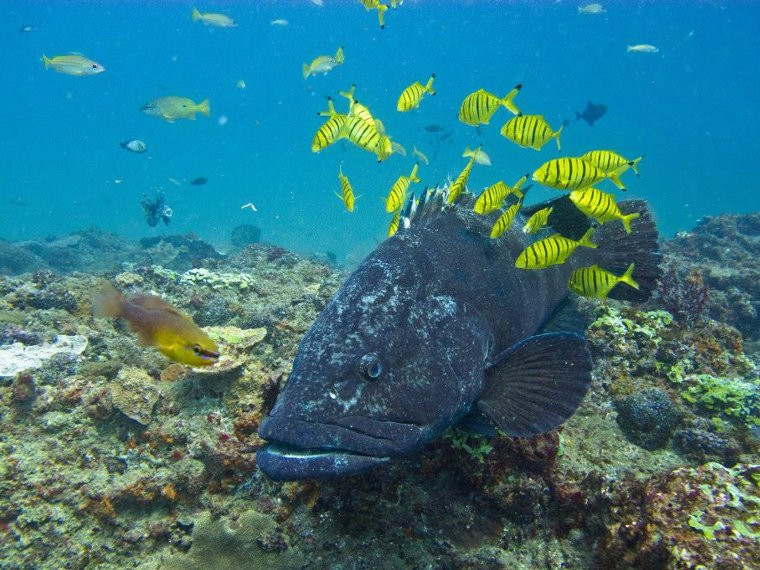 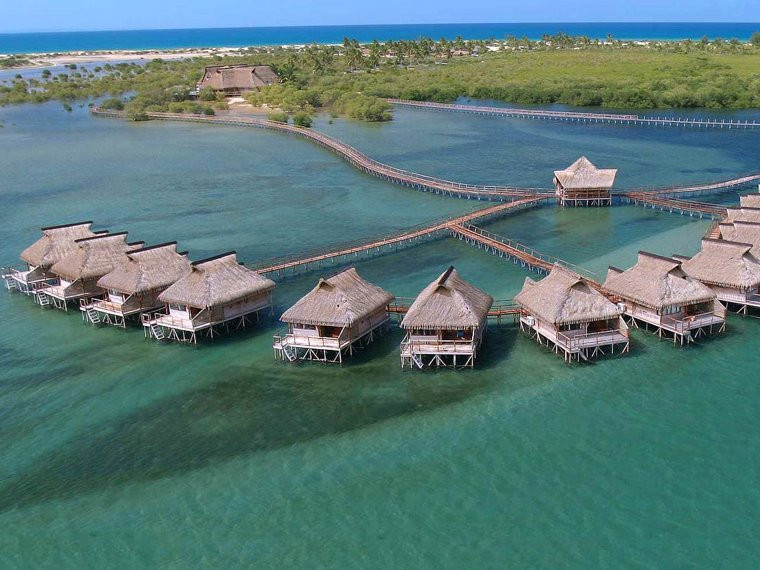 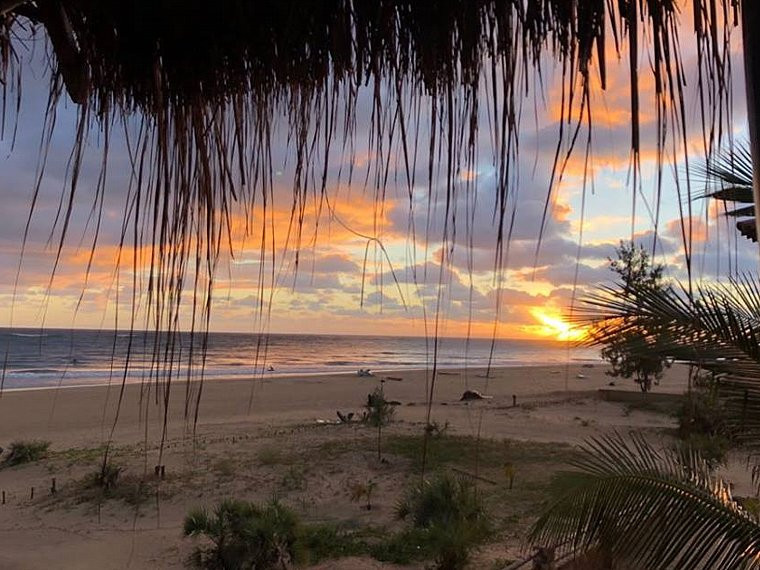 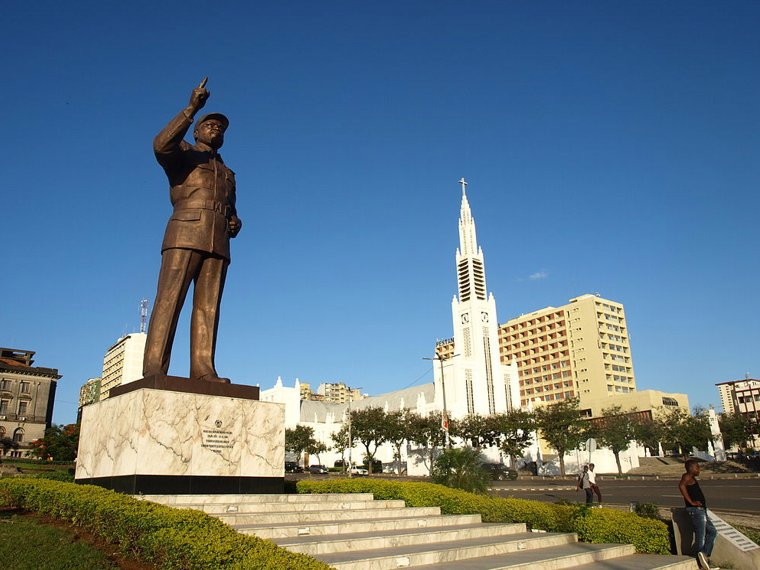 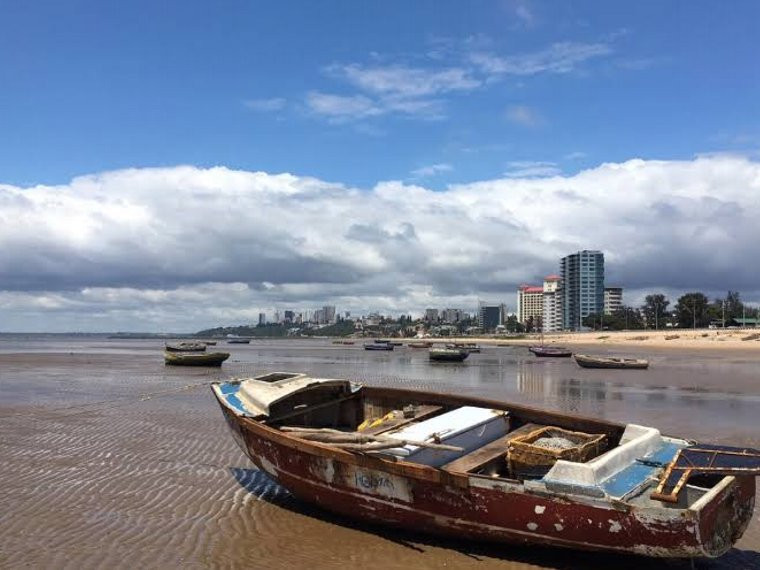 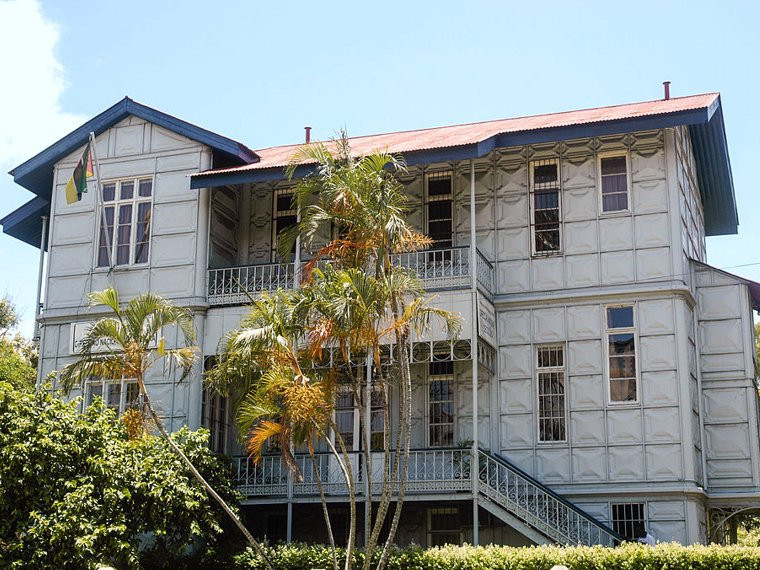 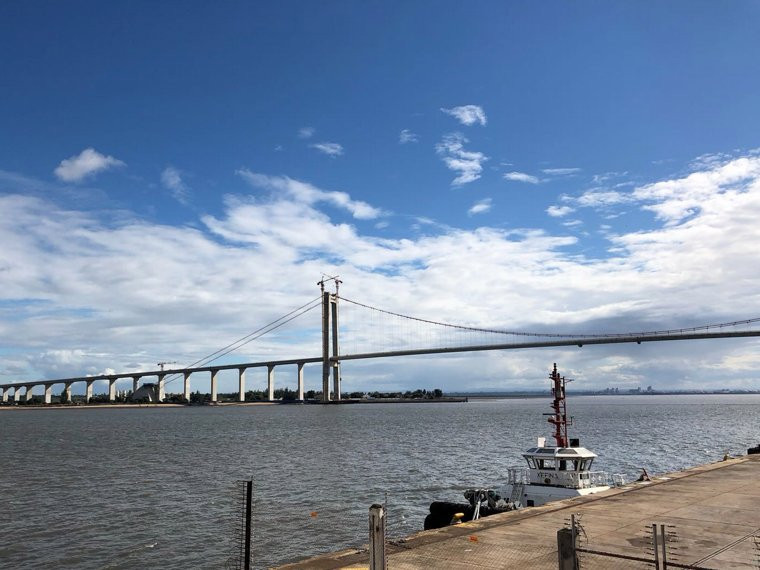 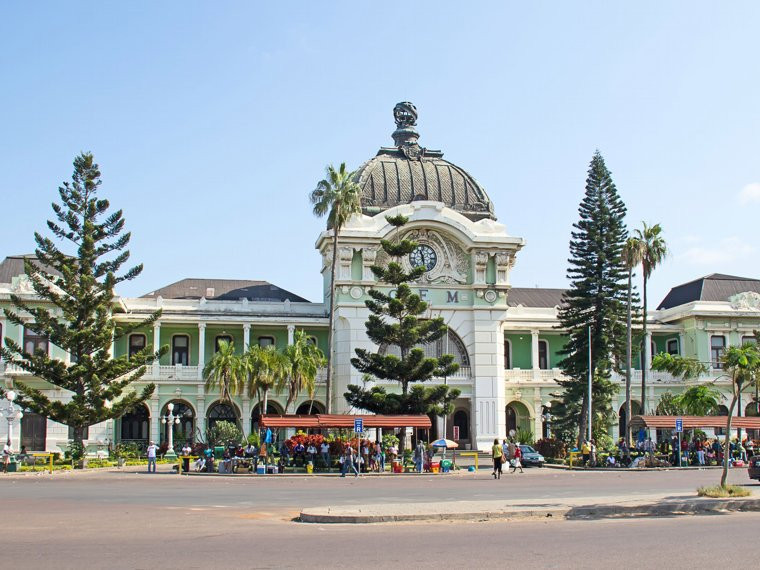 Mozambique lies along the south-eastern coastline of Africa and boasts 2000 kilometres of pristine Indian Ocean beaches. Formerly a Portuguese colony it became independent in 1975 and was plagued from 1977 to 1992 by a long and violent civil war between the opposition forces of anti-communist Mozambican National Resistance (RENAMO) rebel militias and the FRELIMO regime. Over the last decade it has once again become the playground of tourists who visit the turquoise waters for fun in sun, sand and sea.

A visit to Mozambique complements any travel in Southern Africa with a relaxing beach holiday, warm water and lots of watersport opportunities. Tropical coral reefs invite snorkelers and scuba divers alike and many virtually untouched reefs further out to sea are a true underwater paradise and encounters with dolphins, whale sharks and rays are not uncommon. But there is much more to see and experience and the interior of the country has spectacular landscapes and wildlife reserves.

Maputo, in the far south of the country is the capital and most populous city and named after chief Maputsu of the Tembe clan, a subgroup of the Tsonga people. The City is located on a large natural bay and has a number of well worth to visit landmarks. It is also the only "Salsa" destination in Southern Africa and has a number of noteworthy dance clubs offering Salsa / Bachata / Kizomba clubs.