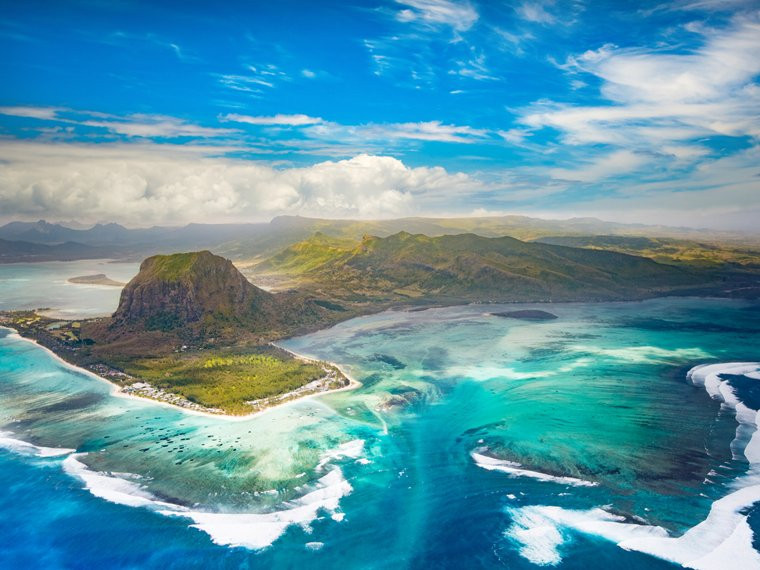 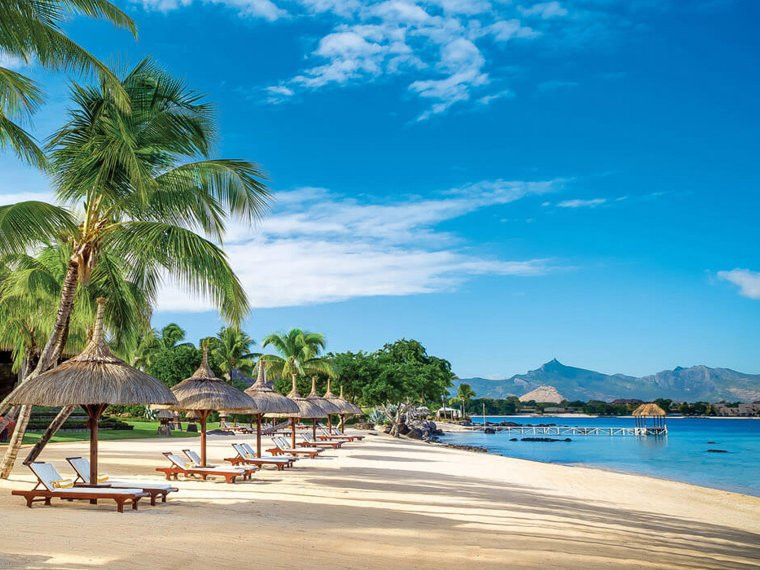 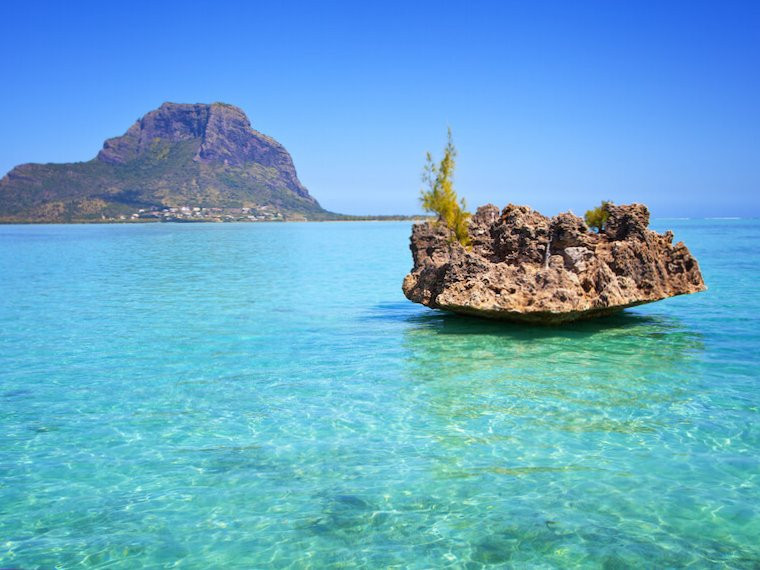 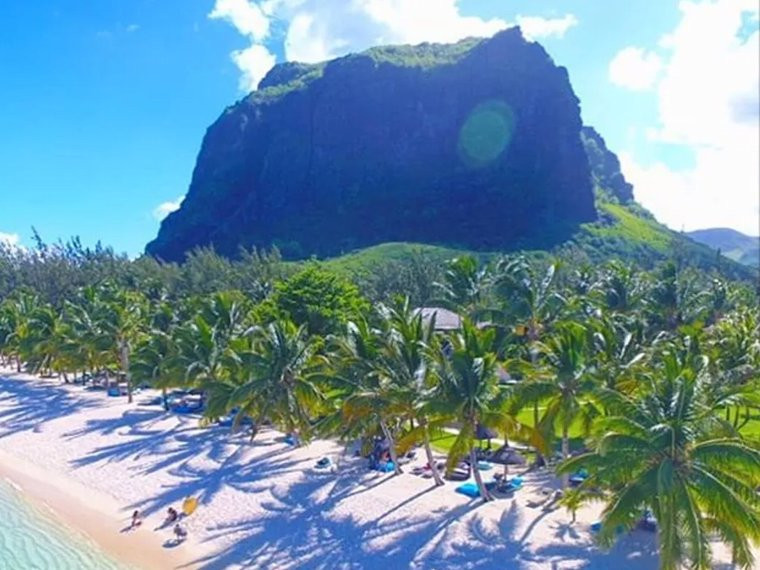 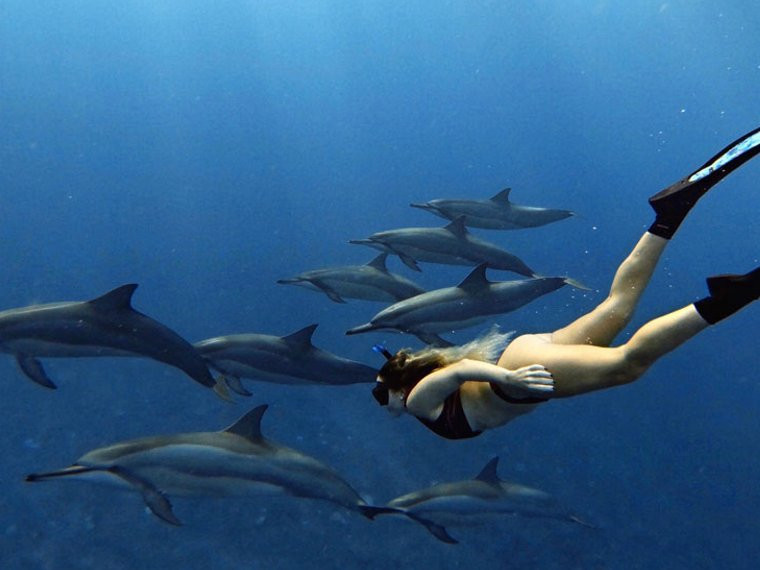 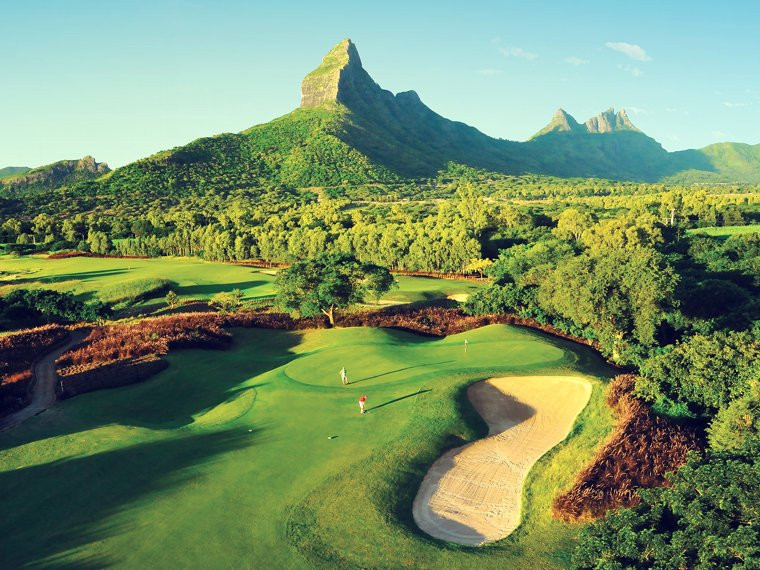 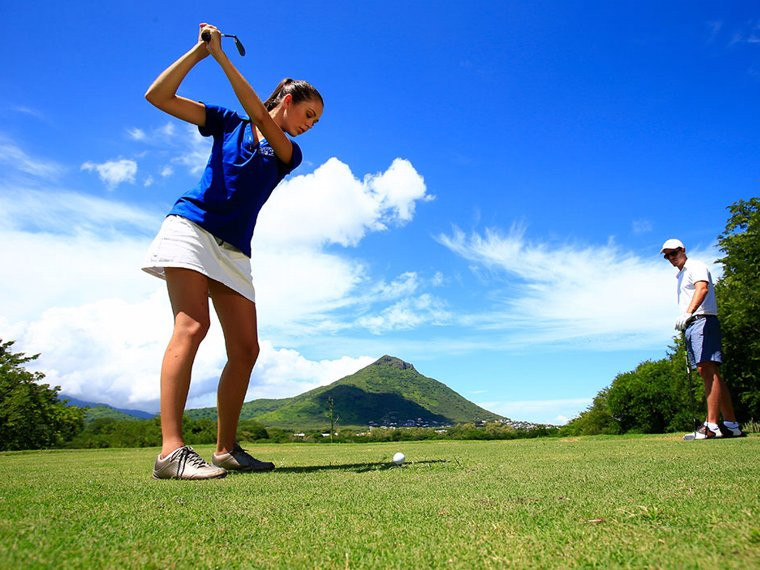 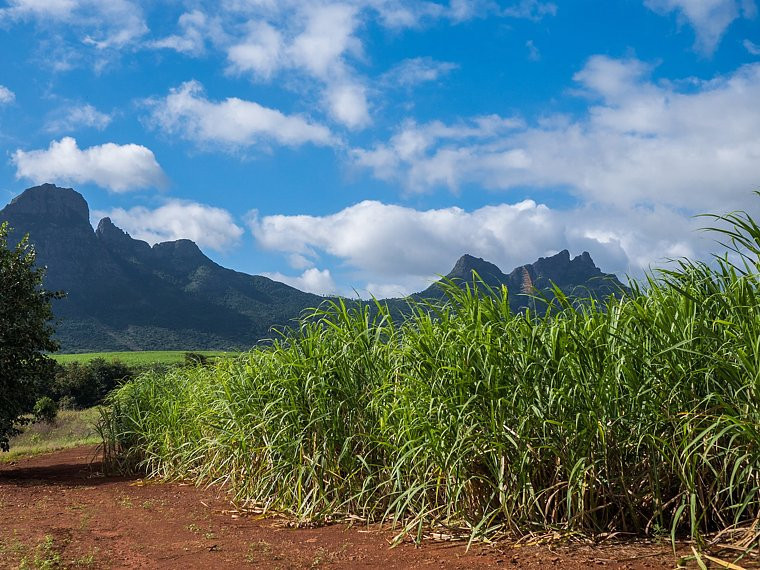 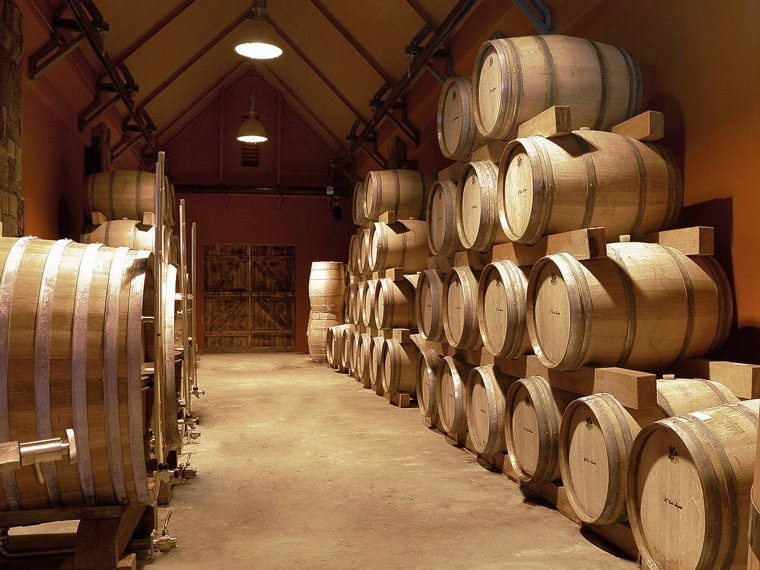 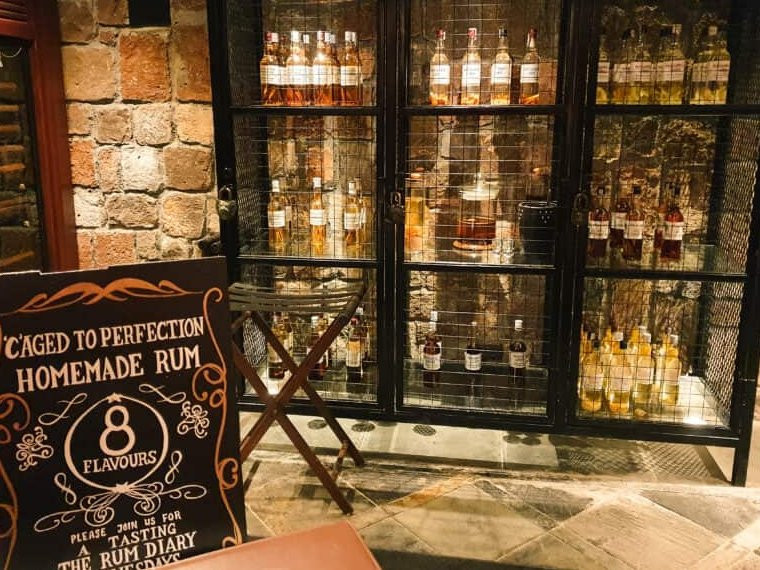 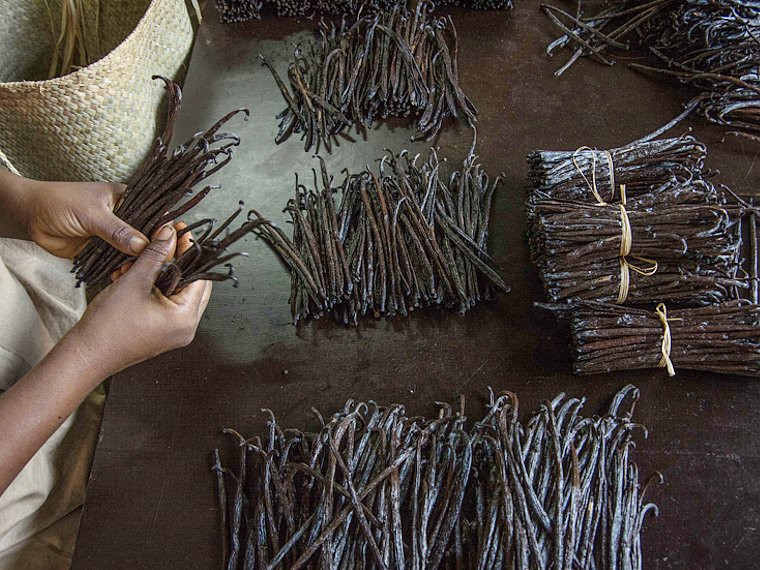 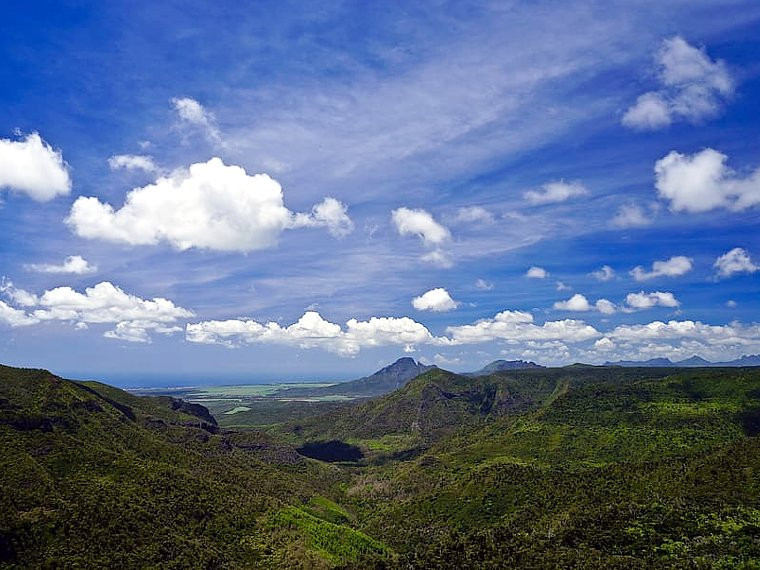 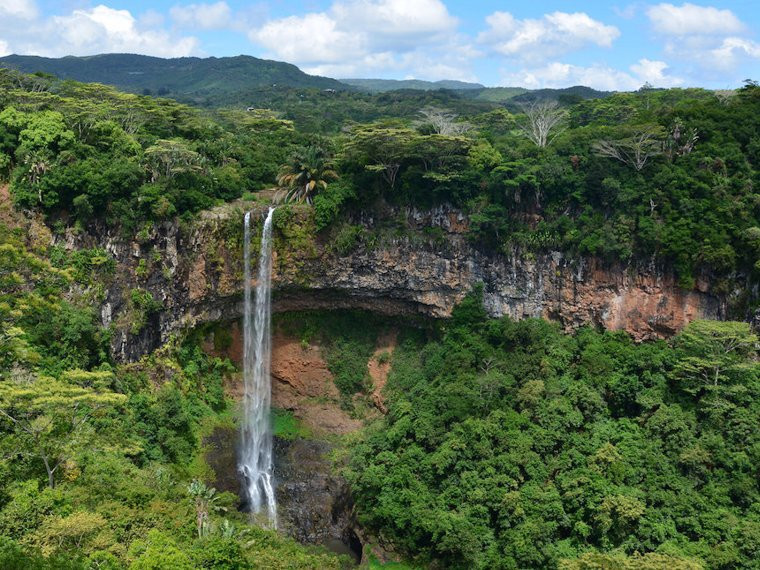 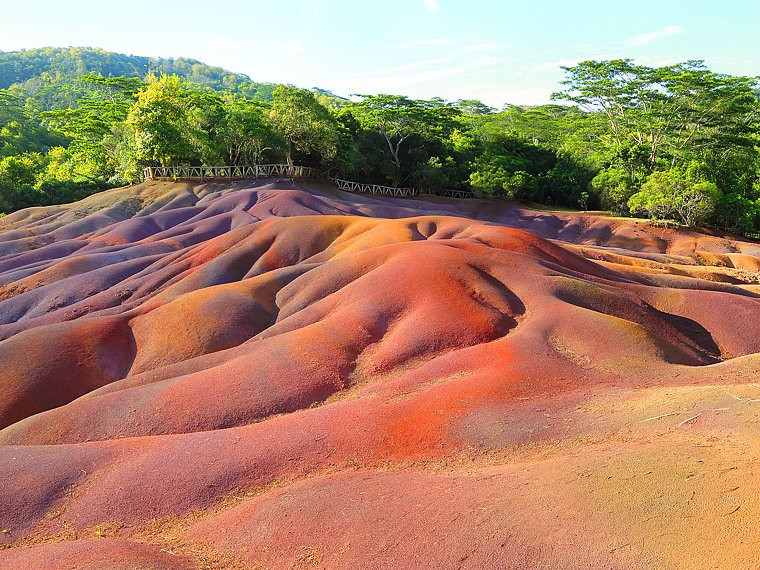 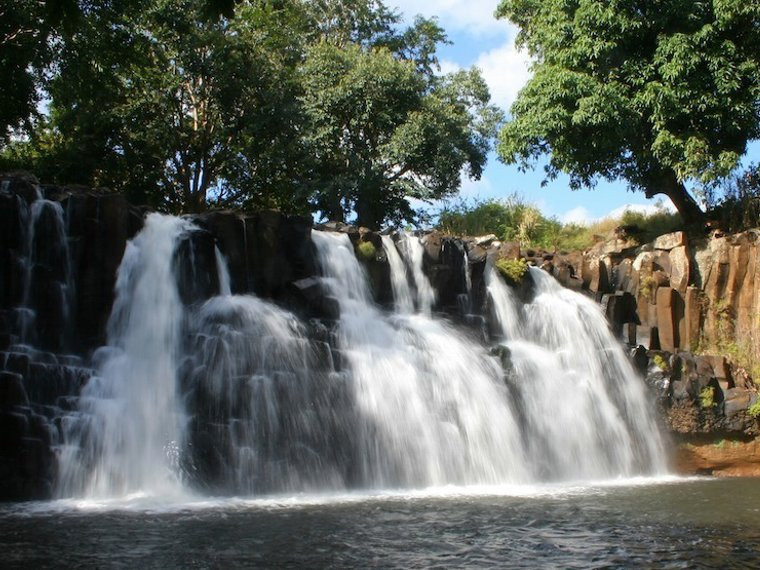 The South of Mauritius

A completely different experience awaits you in the South of Mauritius which is the sunniest and direst region of the island with nature and landscapes similar to the African savannah. Here a number of smaller villages all with its own character lead to the Black River Gorges National Park which is home to a lush forest with endemic trees and a treasonable birdlife.

Le Morne, a beautiful white sandy beach popular for surf and kite surfing spots as well as a mountain by the same name which is a UNESCO World Heritage site. During colonial times, some runaway slaves found refuge at the mountain while others have thrown themselves over the cliffs in order not to be taken back. Just off the coast of Le Morne a spectacular illusion creates an "Underwater-Waterfall". Sand and silt on the ocean floor run off in an underwater canyon in such an way that makes it look like they're pouring down a waterfall -- or like the entire island is being sucked down a vast drain.

The most southern region of Mauritius is also known as the "Wild South" as it is the most natural preserved part of the island. Incredible cliffs, the Rochester Falls and impressive waves creating a feeling of closeness to nature while endless sugarcane fields reach as far as the eye can see.

The region has also seen various landings of explorers during bygone times and remnants from the past make for interesting viewing. The Seven Coloured Earths are a geological formation and prominent tourist attraction in the Chamarel plain.