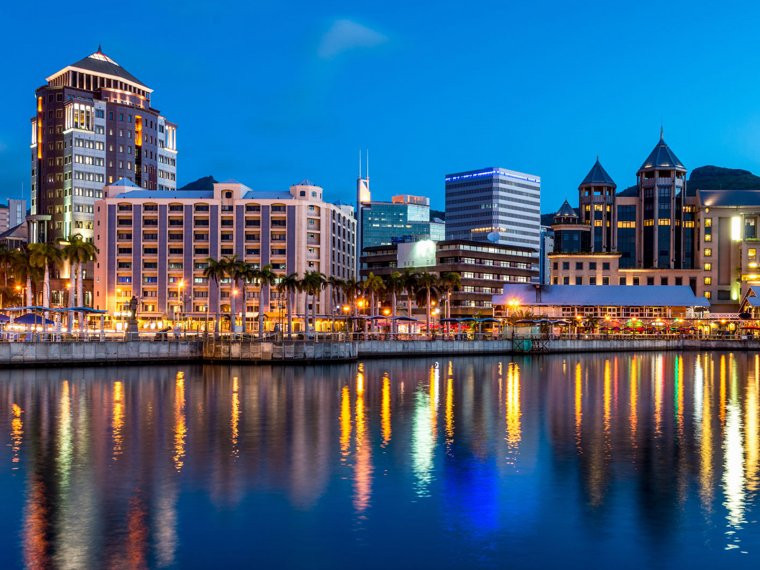 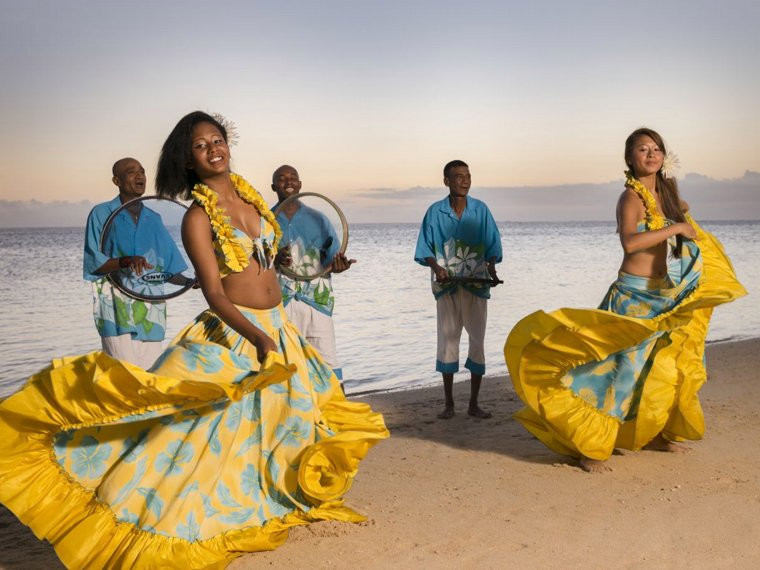 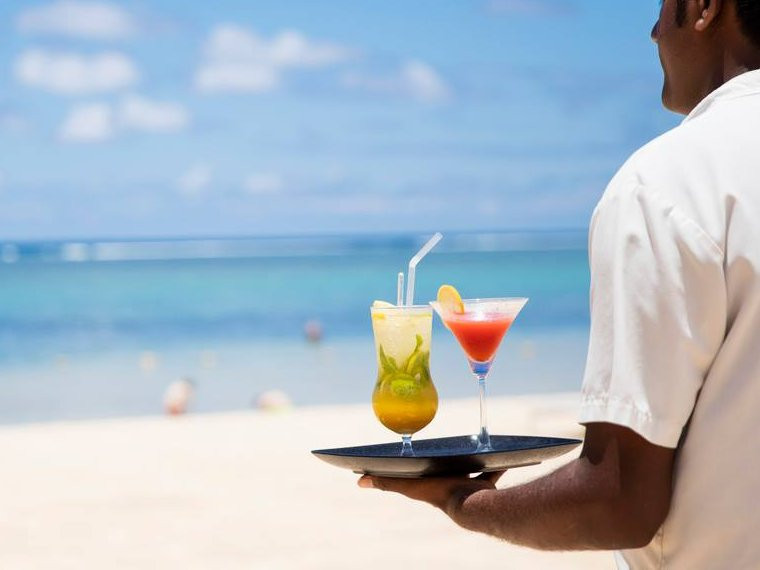 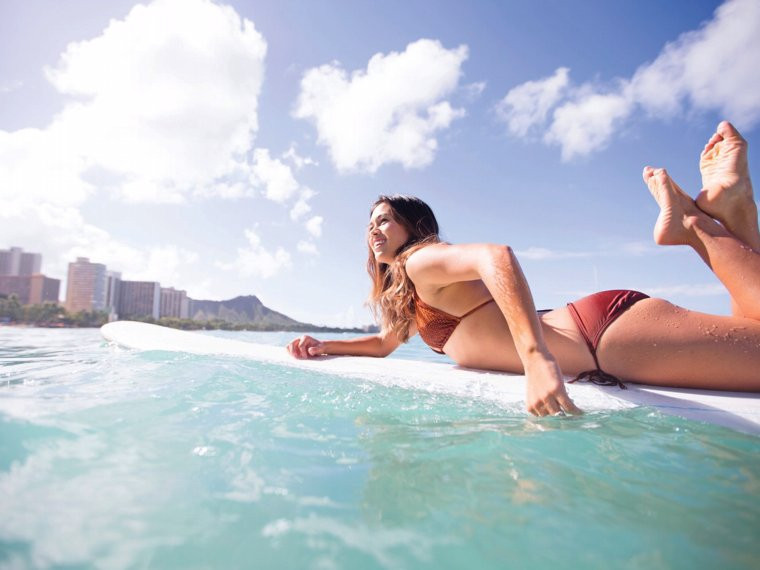 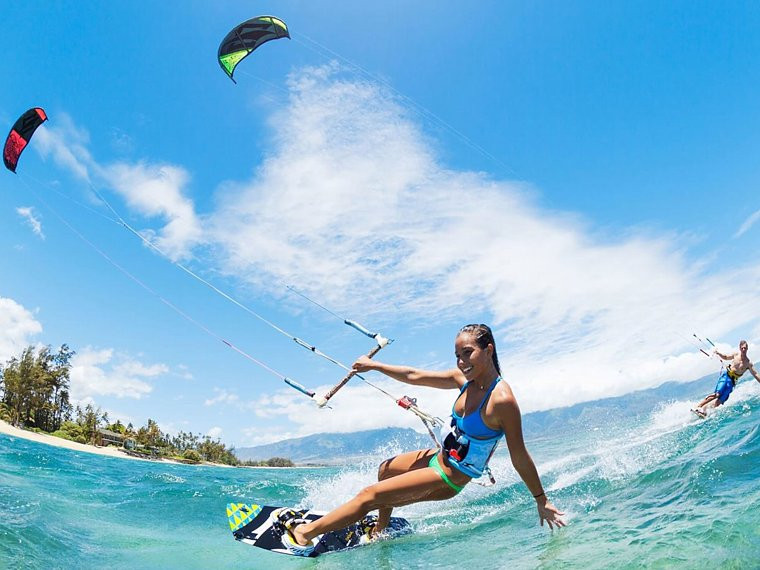 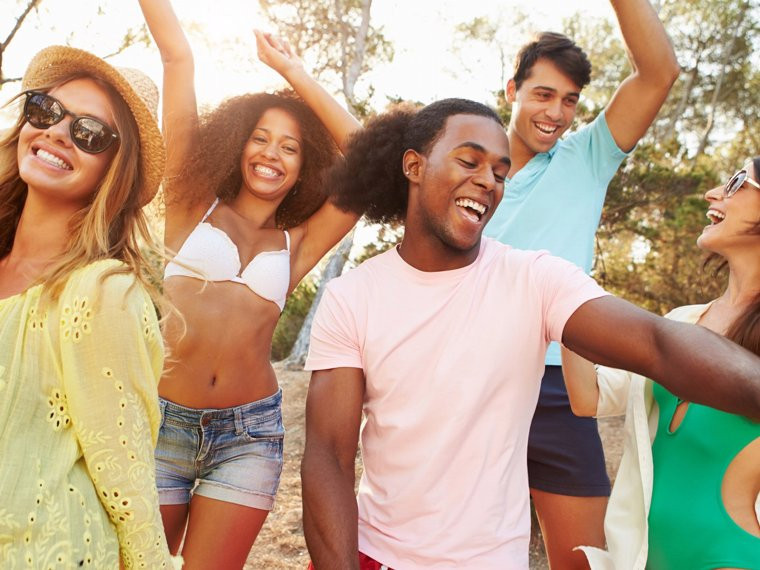 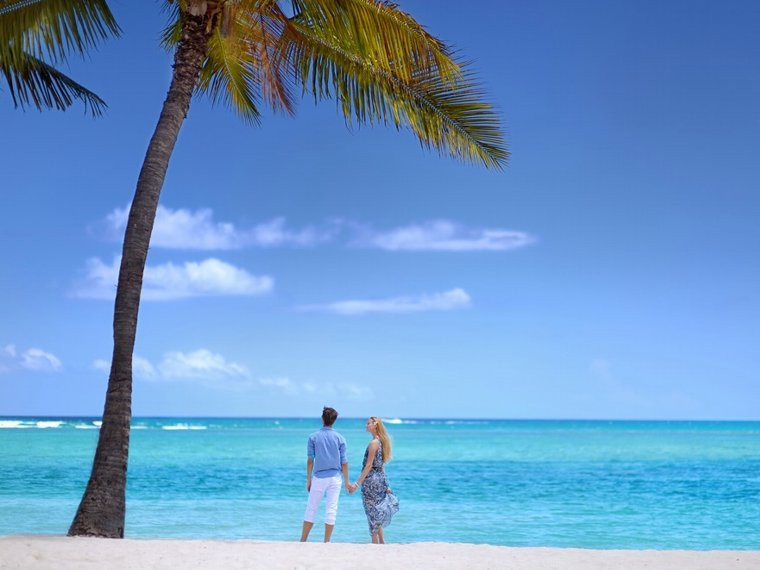 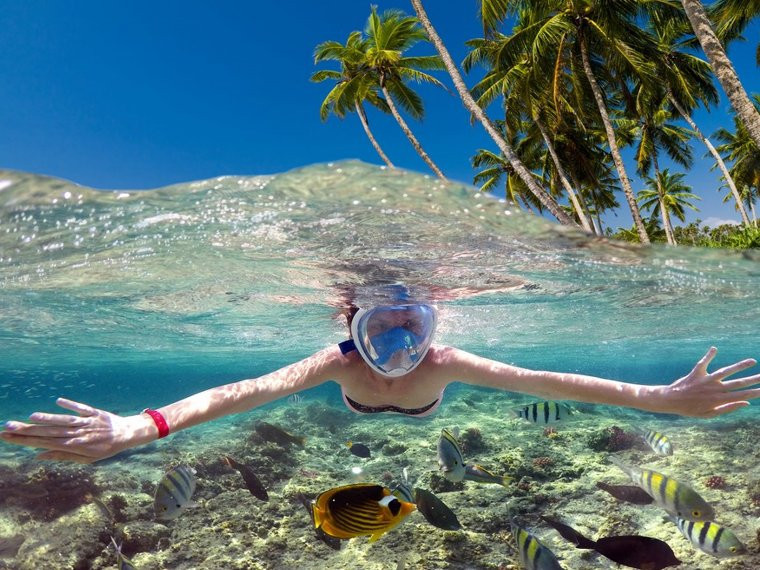 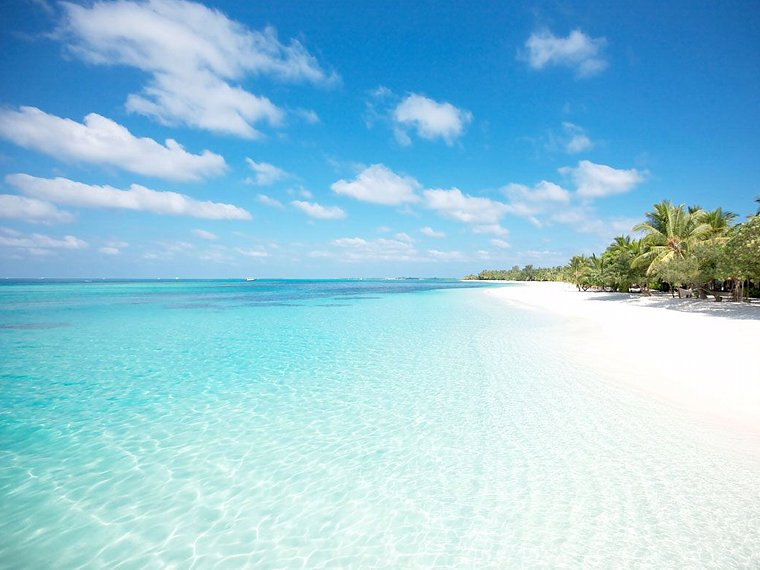 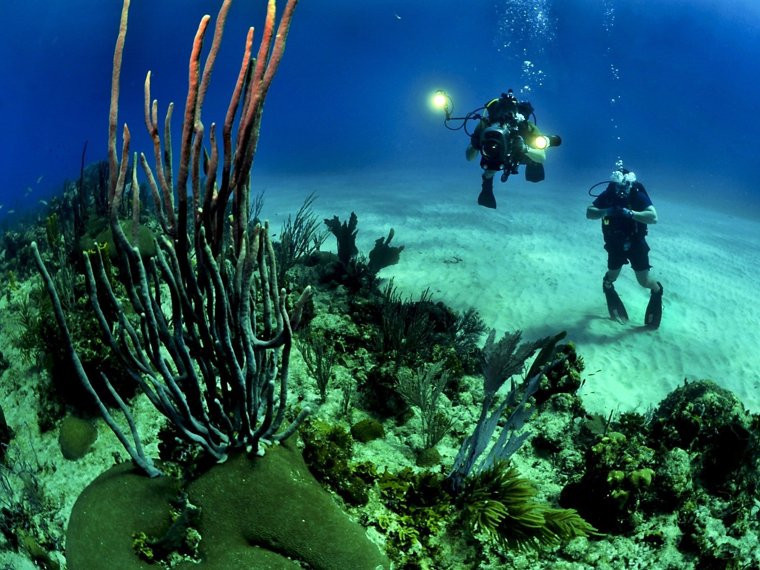 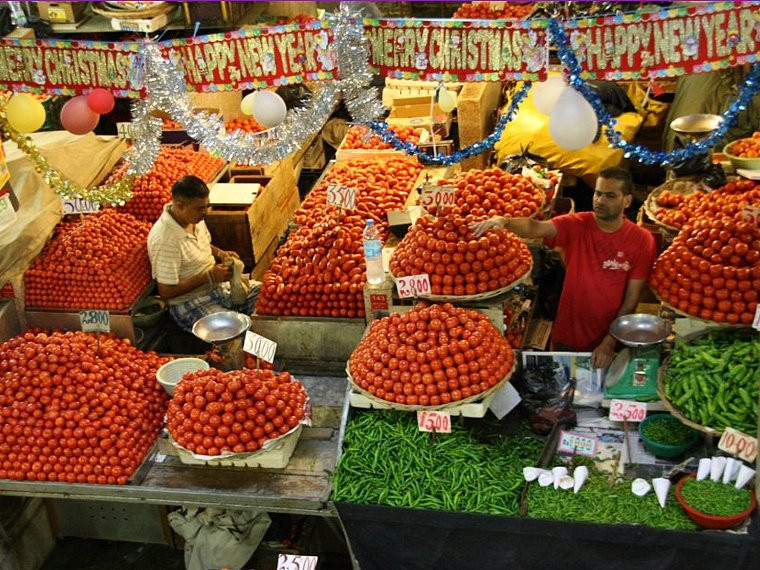 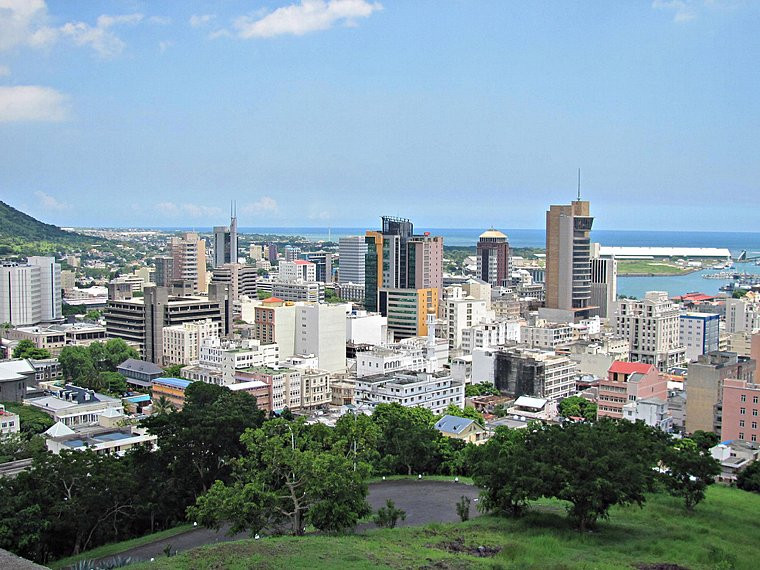 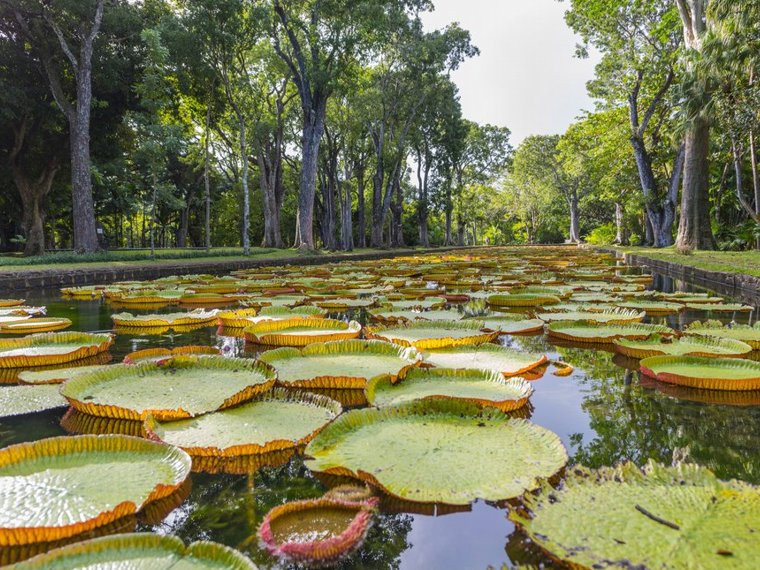 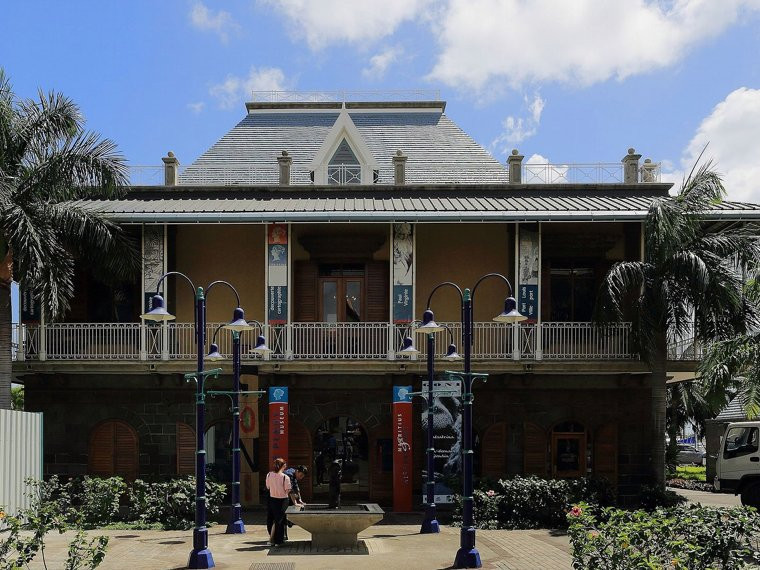 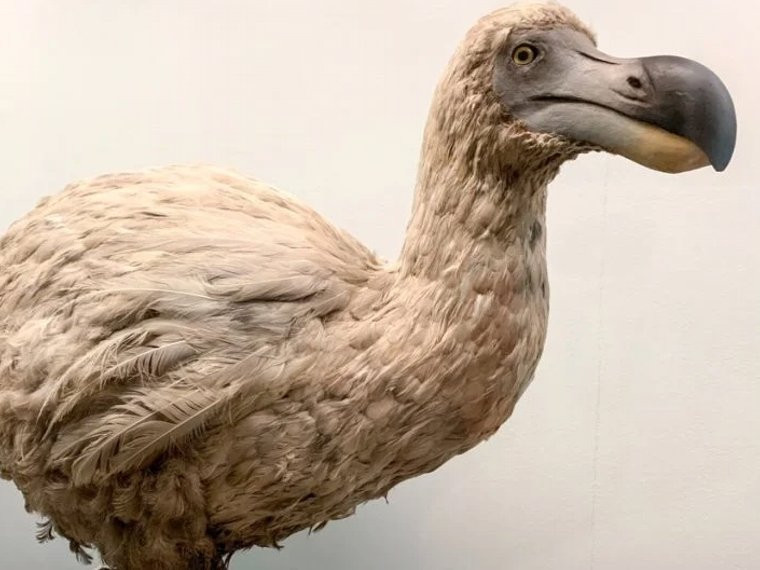 Port Louis and the North of Mauritius

The Republic of Mauritius - or Mauritius - is a small remote archipelago in the Indian Ocean, about 900 km east of Madagascar. Mauritius is famous for the Dodo (an extinct flightless bird), a multicultural population, stunning holiday resorts, the Seven Coloured Earths, an underwater waterfall, the Giant water lilies in the Pamplemousses Botanical Garden and a number of golf courses.

The capital Port Louis lies in the north-west of the country and was founded in 1735 by the French. There are numerous must see sites in this vibrant town such as the Port Louis market with its famous Mauritius street food, the giant palm tree lined avenue Place d'Armes which leads to the Government House, China Town, the Citadelle, and the Jardin de la Compagnie to name but a few.

The northern half of the island is renowned for its beautiful sandy beaches such as Grand-Bay, Péreybère and Mont-Choisy and watersport activities such as sailing, kite surfing, surfing, scuba diving and the like.