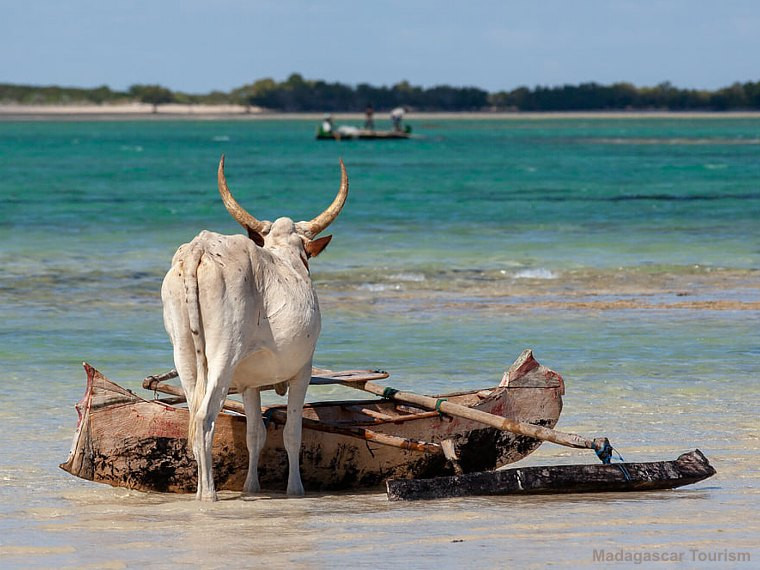 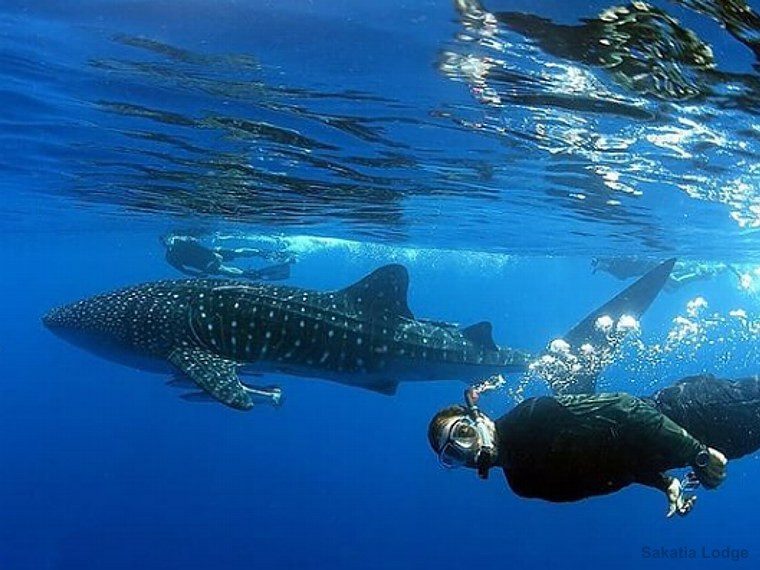 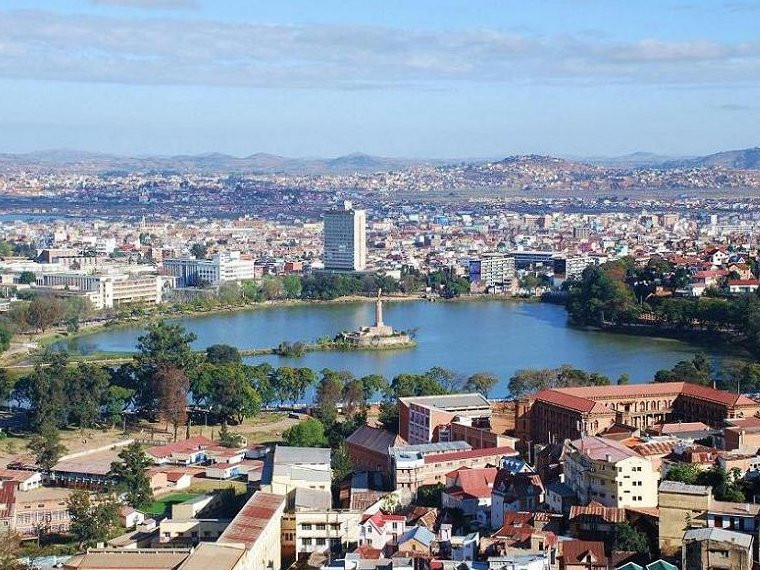 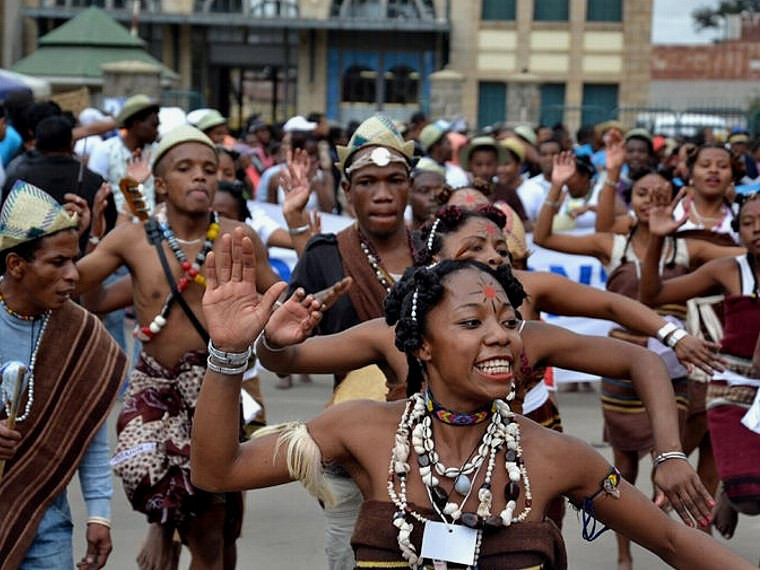 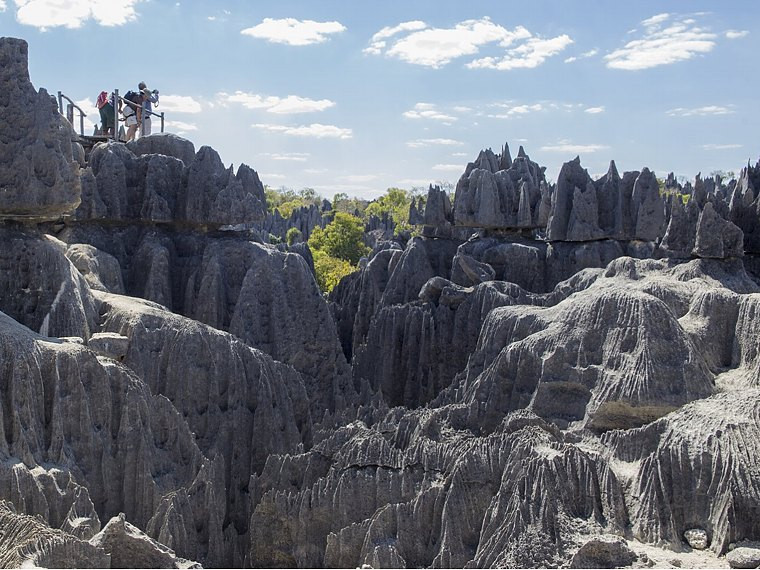 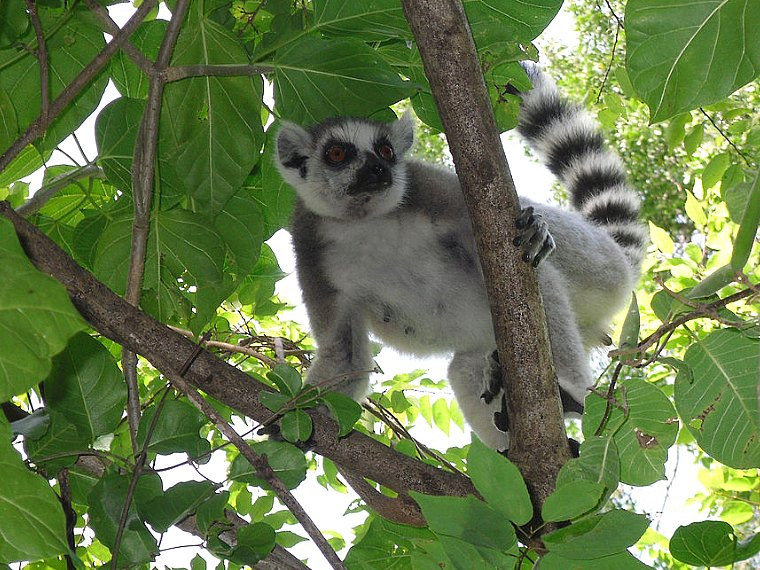 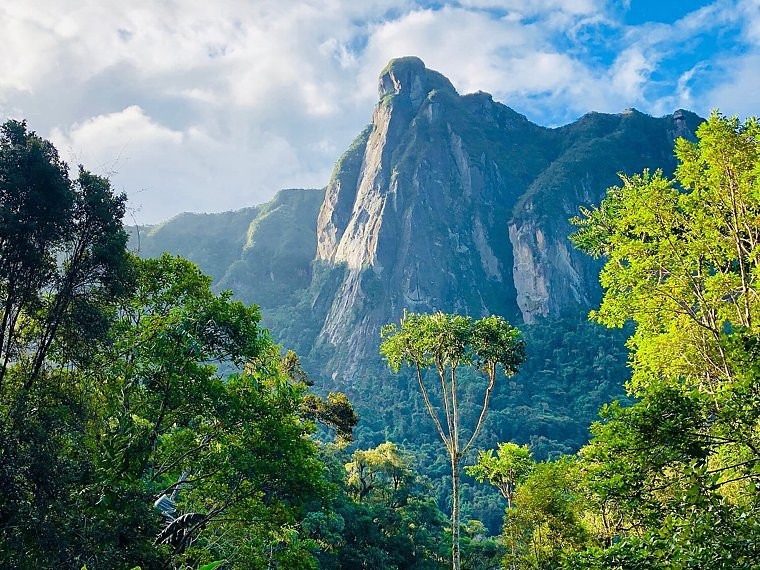 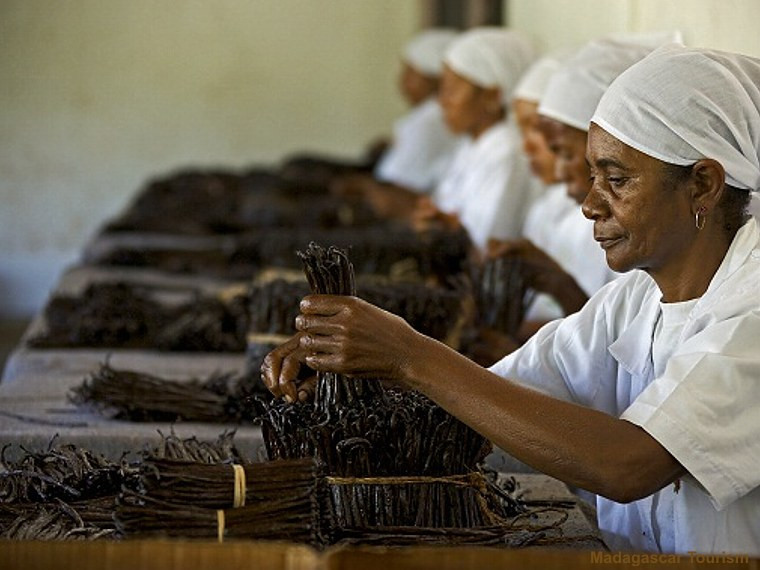 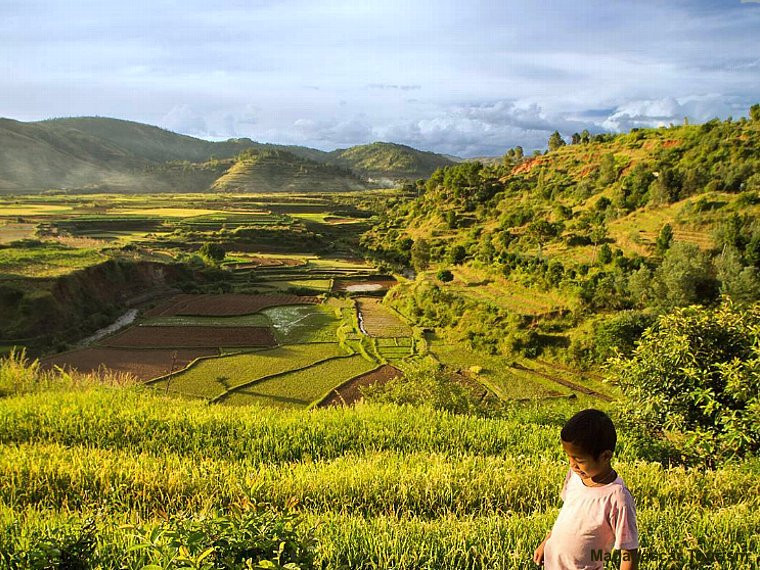 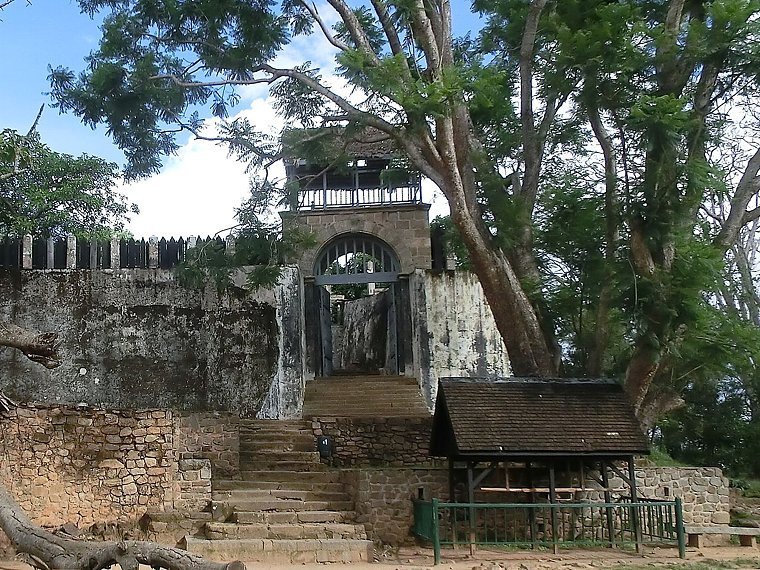 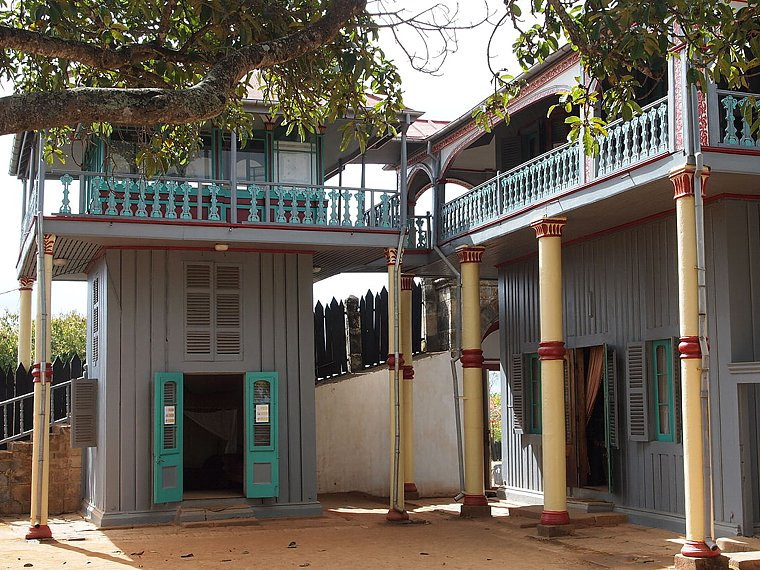 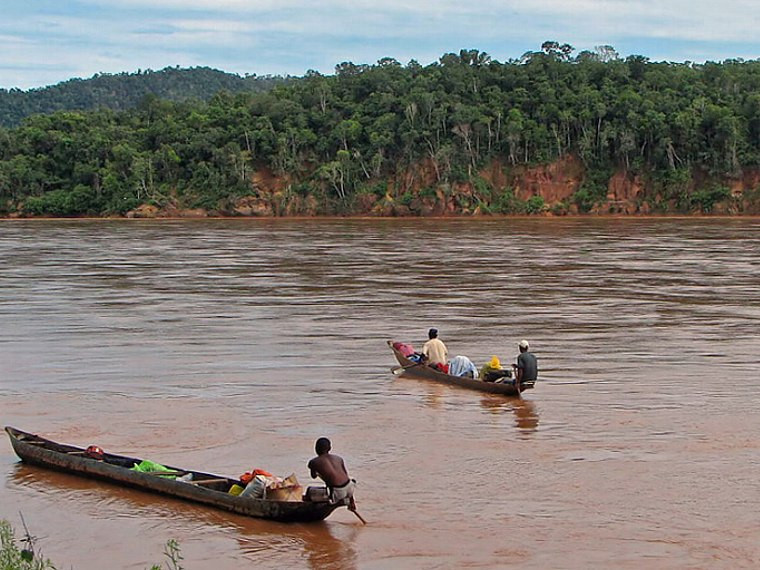 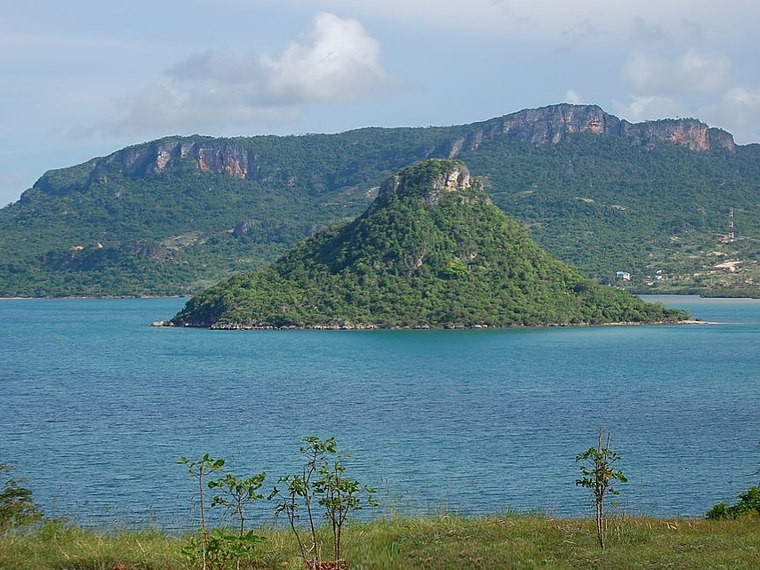 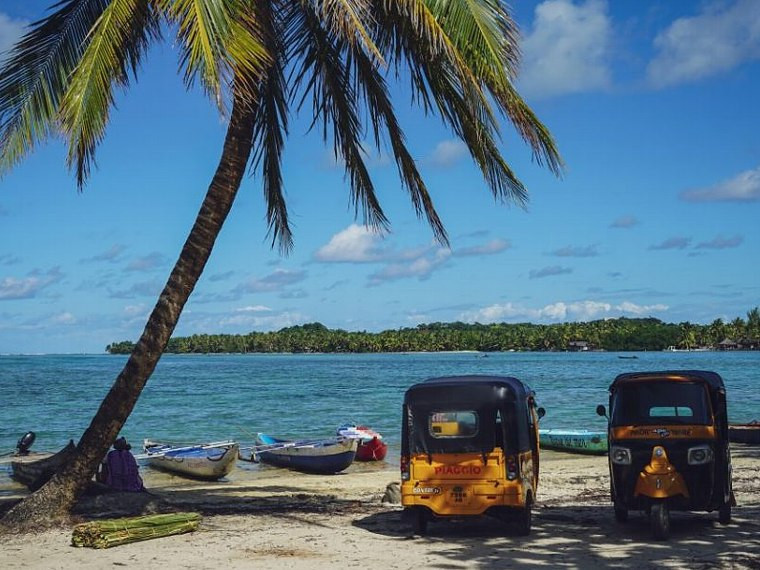 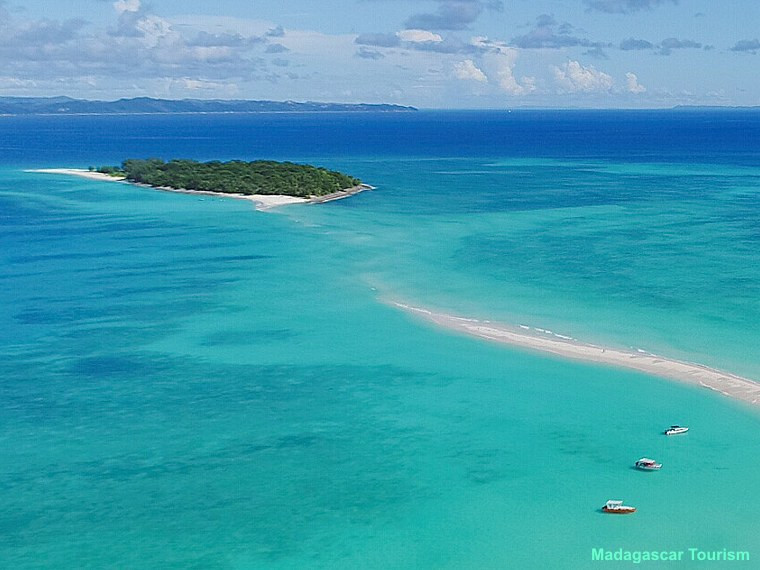 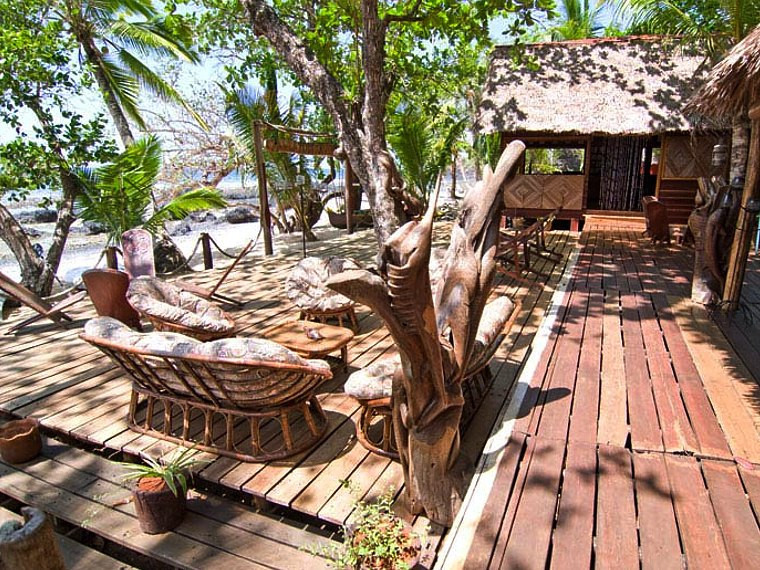 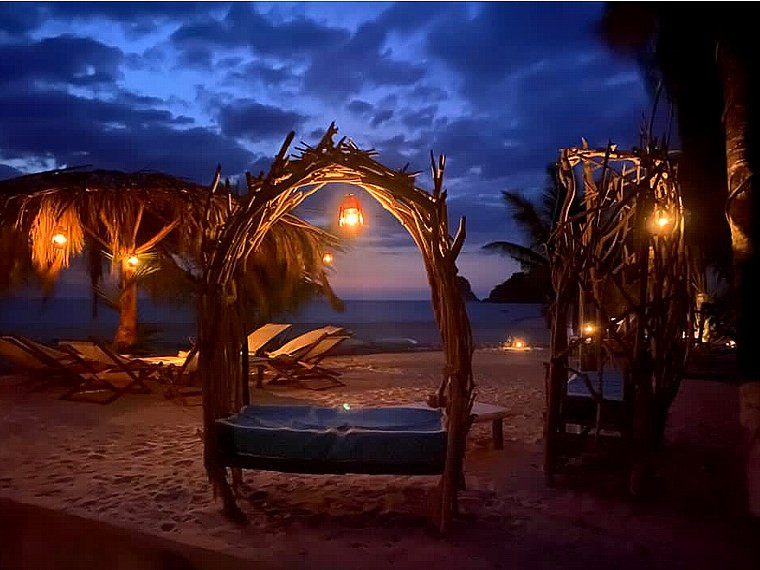 With Madagascar's nine World Heritage sites, awe-inspiring landscapes and biodiversity, outstanding endemic fauna and flora as well as cosmopolitan culture of Asian and African origins, and its location in the warm Indian Ocean off the Mozambican coast in Southern Africa, this island country is both fascinating and versatile and considered the pearl of the Mozambique Channel. Officially the Republic of Madagascar, it offers many cultural and historic sites, a myriad of activities, superb beaches, traditional festivals, unique arts and crafts and more.

Malagasy people are very welcoming and speak the original Malayo-Polynesian language. The second language of French will help you to get around on the island. The capital of Madagascar, Antananarivo, is situated in the central highlands and offers amongst others the historic Zoma market, the royal palace on Analamanga hill, the Andafiavaratra Palace and the heart-shaped, jacaranda-fringed Lake Anosy in the city centre as well as the three day carnival of Madagascar. Other major cities are Toamasina, Antsirabe, Mahajanga, Fianarantsoa, Toliara, Antsiranana, Hell-Ville, Sambava and Taolagnaro.

Cultural symbols - While the Zebu cattle is a symbol of wisdom for the Malagasy people and an integral part of Madagascar’s landscape and daily life, the rice is an important grain on this island and varieties of dry, wet, and irrigated rice are grown in the central plateau; you will also find fields of dry rice in the eastern forests and wet rice in river valleys or along estuaries.

For a beach holiday in Madagascar, with picture perfect beaches, exceptional marine life and many water sport activities, such as scuba diving and surfing of any kind, the idyllic Nosy Be Archipelago with its 12 islands is a must. The most famous islands are the main island of Nosy Be - also called the island of perfumes due to the scents of spices, Cananga trees (ylang ylang) and sugar cane which grow here; Nosy Komba - the Lemur island; Nosy Tanikely - a marine national park and protected site; Nosy Sakatia - an untouched beauty and the dream getaway of Nosy Iranja.

Between June and September, go whale watching in Madagascar and celebrate their arrival by joining the yearly Whale Festival on Sainte-Marie island.

Another exciting and most colourful destination is the city of Diego Suarez, also known as Antsiranana, in the north of Madagascar, which promises both adventures on land or in the warm Indian Ocean as well as relaxation on some of the worldwide most picturesque sandy beaches at turquoise waters. The fantastic landscapes around Diego-Suarez include the red Tsingy and the heavenly Emerald Sea lagoon.

Speaking about the 9 World Heritage sites, discover the sacred and spiritual Royal Hill of Ambohimanga - the 19th century religious capital and holy city of the kingdom of Madagascar, or the national parks Bemahara with its unusual Tsingy landscape; Marojejy with dense forests; the diverse Masoala in the Sava region with forests, marsh land, mangroves and three marine parks; Ranomafana near the town of Fianarantsoa with a vast area of rainforest; the beautiful Zahamena offering rich and varied fauna and flora.

Visit the bizarre, fossilized shells formations of the Tsingy de Bemaraha Strict Nature Reserve and don’t miss the Andasibe-Mantadia National Park, not a World Heritage site though, 150km east of Antananarivo, with its endemic rare and endangered species such as 11 Lemur species, and hikes of different length.

Did you know that the Sava district in the Northeast of Madagascar is worldwide the most important Bourbon vanilla producer? If you want to tantalize your taste buds try the mouth watering Asian-African-European influenced Malagasy cuisine.

When it comes to a good night’s sleep in Madagascar, luxurious accommodation, standard or budget hotels, home stays and lodges or camps are available.