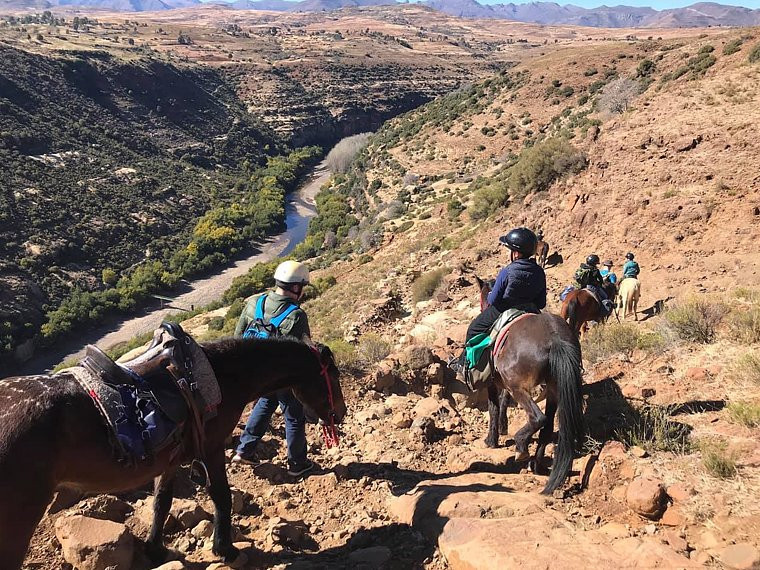 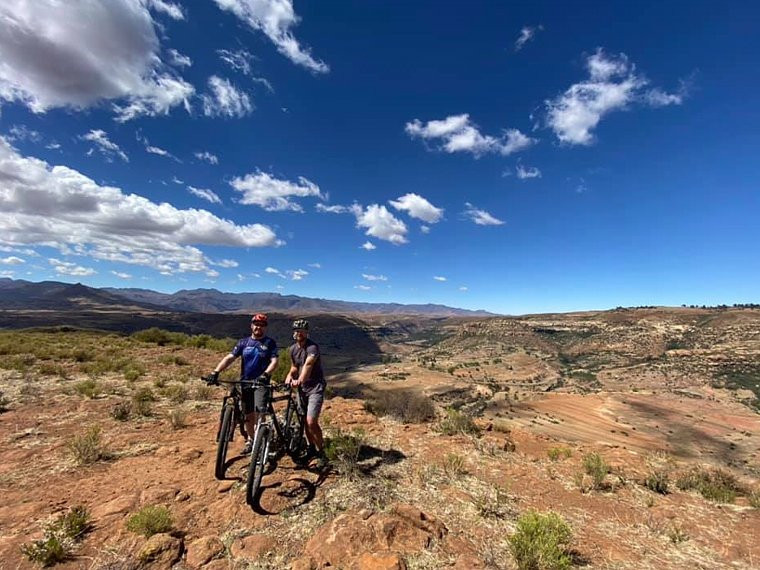 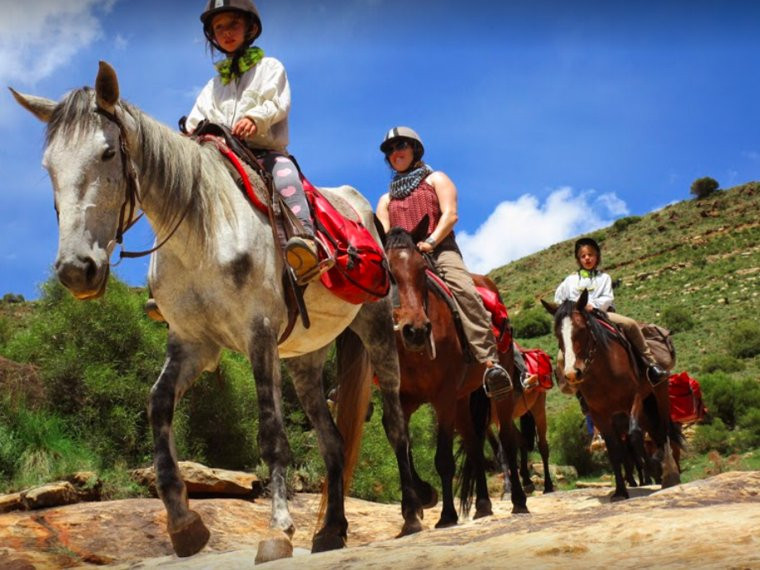 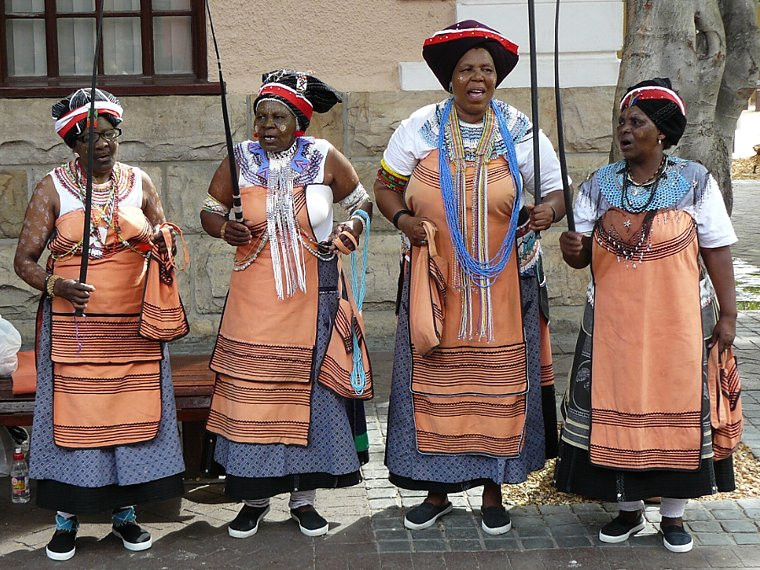 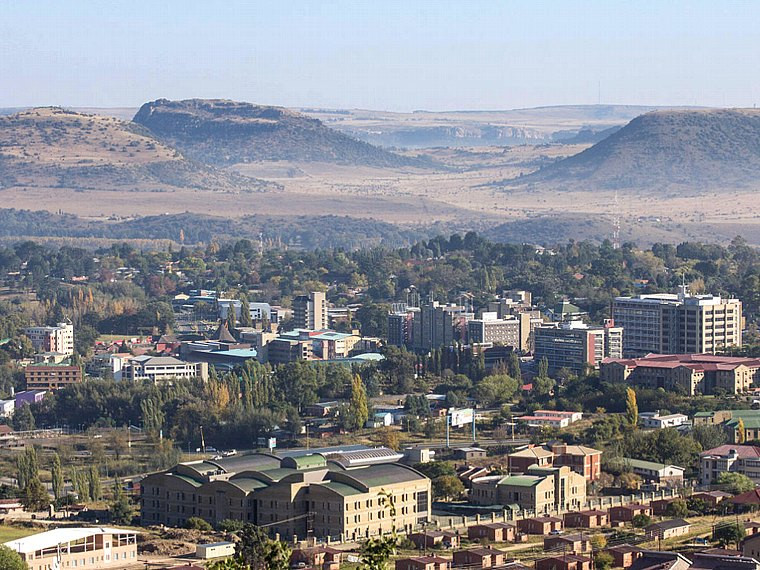 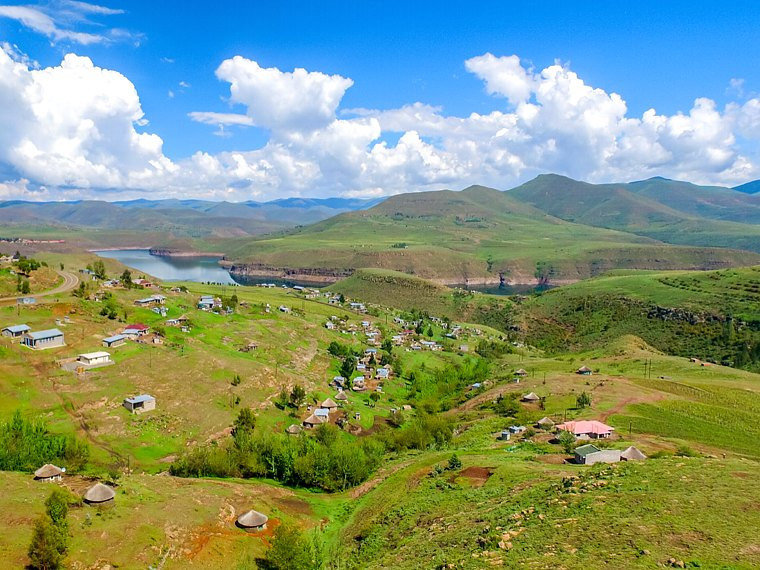 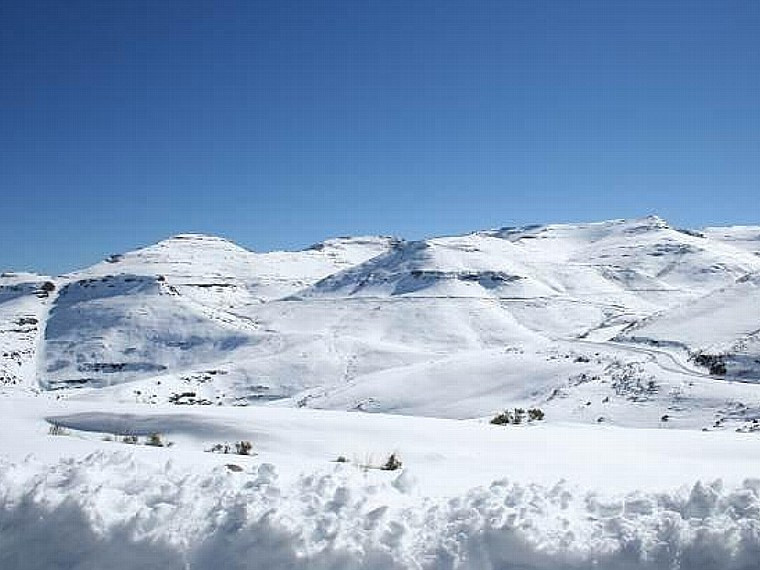 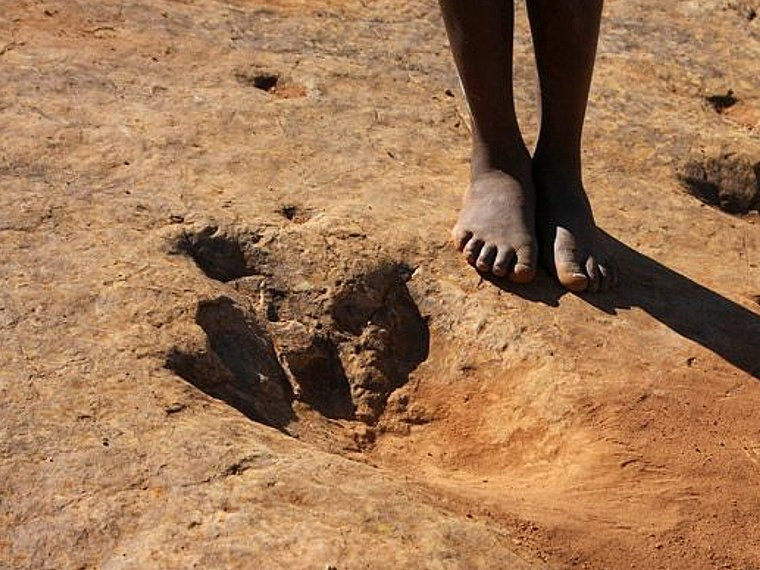 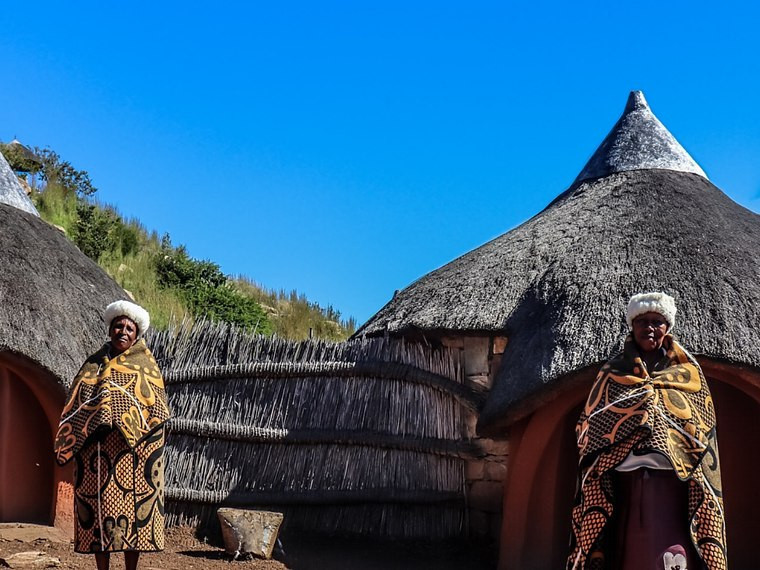 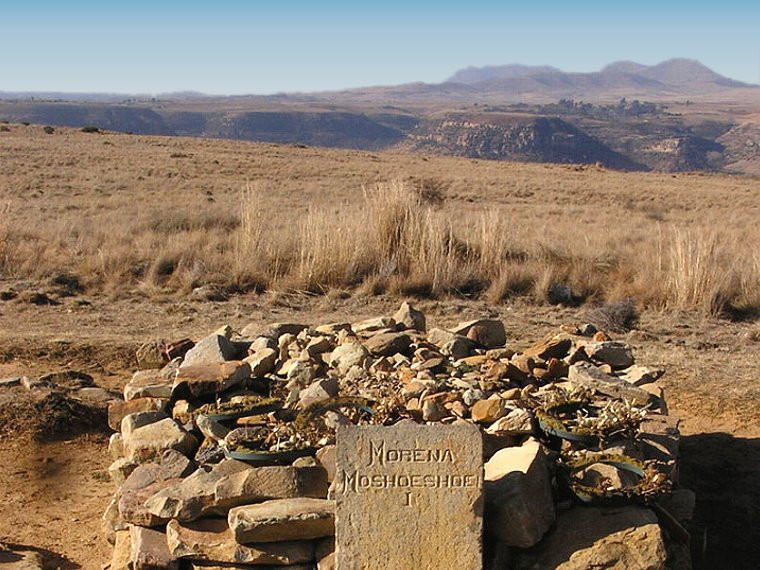 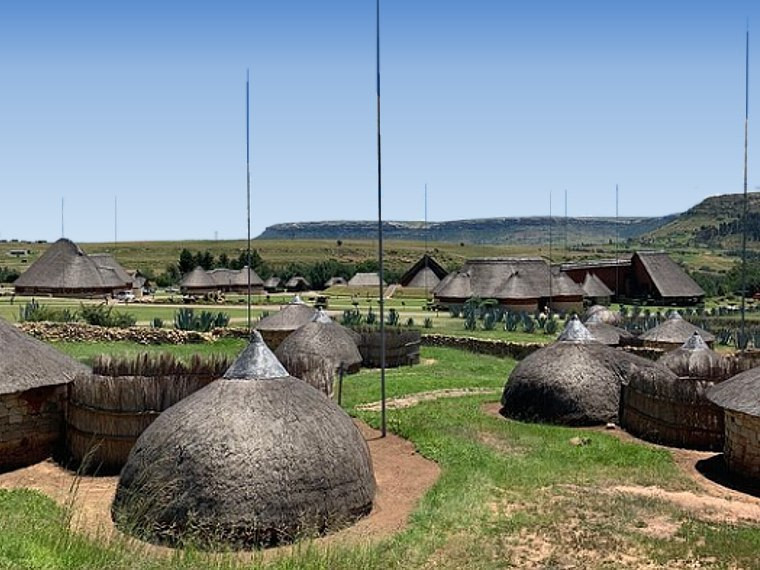 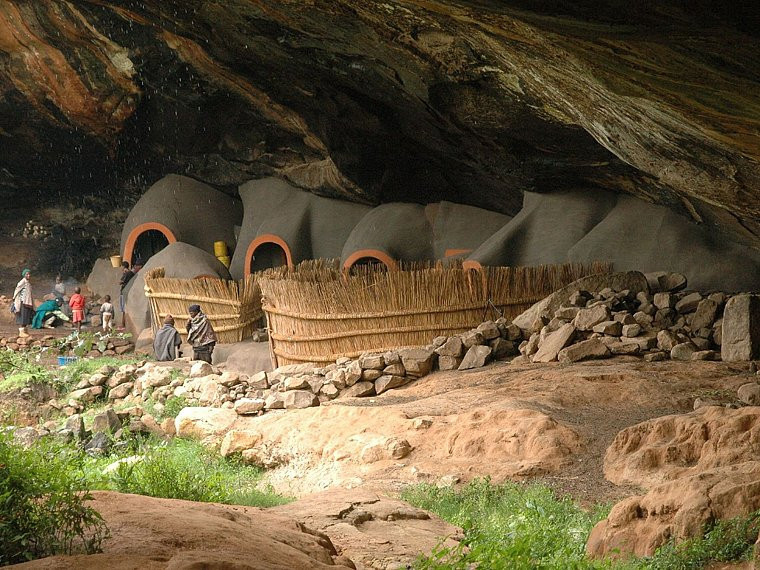 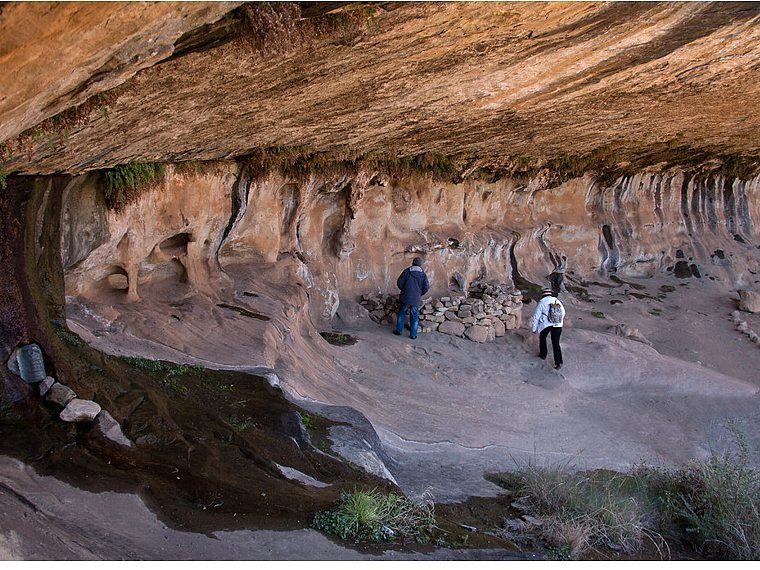 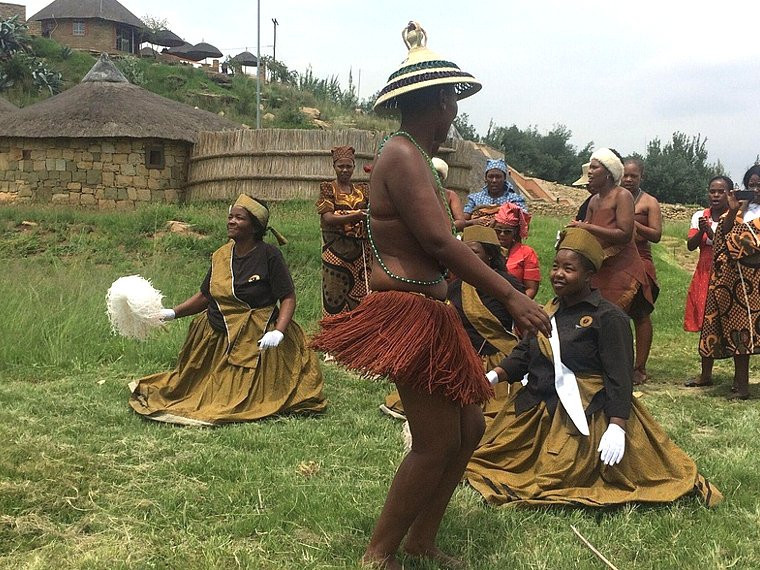 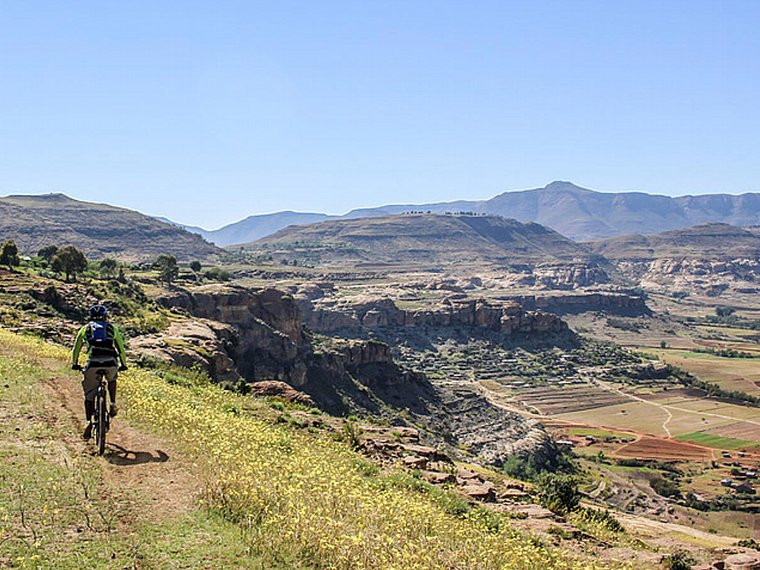 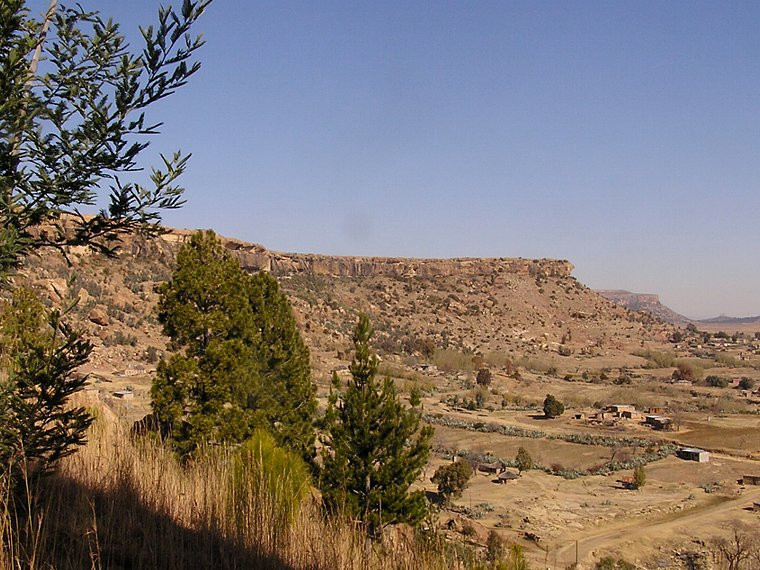 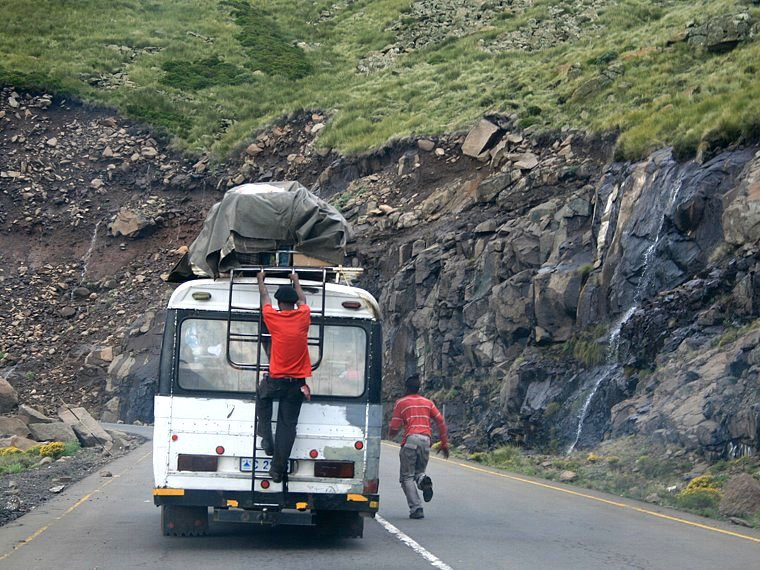 The remote and rugged western countryside of Lesotho is spectacular in all its guises and gives the visitor that primal thrill of discovering the unknown, whether it is mountain biking or Basuto pony trekking in the Malealea area or even skiing in the Maloti Mountains.

The Basotho people are warm and hospitable and as a rule are happy to share glimpses of their traditional life with the visitor who, as a courtesy, should first approach a village headman or chief before engaging villagers.

To experience their culture you can also visit the national heritage site of the Kome Cave dwellings, which are still inhabited and located 21 km southeast of Teyateyaneng, or the Thaba Bosiu cultural village, 24km east of Lesotho's capital, Maseru.

The pristine condition in which most Basotho keep the insides of their huts is legend and the decoration of these traditional homes with exquisite objects is fascinating. Many household implements or domestic necessities are the product of fine craftsmanship which has been acquired through the generations.

Lesotho boasts pristine dinosaur relics and is a Mecca for archaeologists and paleontologists alike. The country even has a dinosaur named after it the 1-metre long herbivorous lizard, Lesothosaurus, a very primitive ornithopod from the late Triassic and early Jurassic Period, 208 to 200 million years ago, which has been reconstructed into a model, on view in the Natural History Museum in London. Dinosaur footprints can be spotted in various areas around the country and at a preserved site in Quthing district.

A site not to be missed is Lesotho's smallest nature reserve, Liphofung which is home to a historical site, a huge and dramatic sandstone overhang called Liphofung Cave, 33km east of Butha Buthe.